Athens: Time for some proper Italian at Trattoria 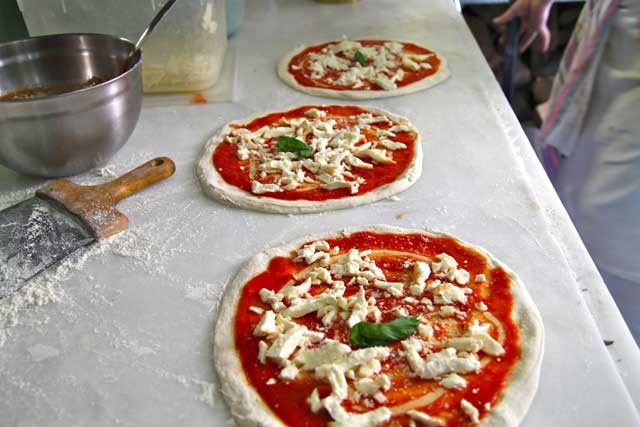 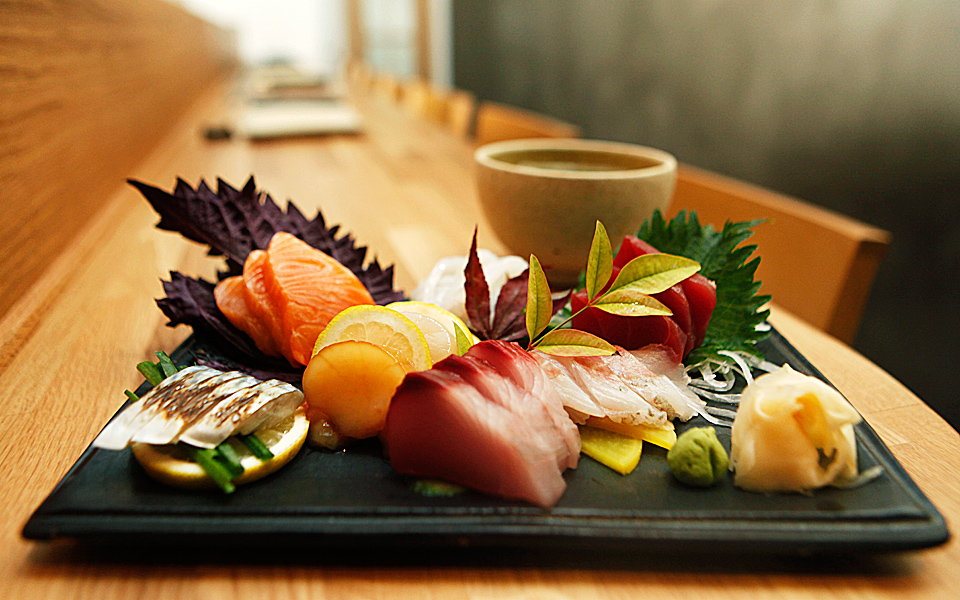 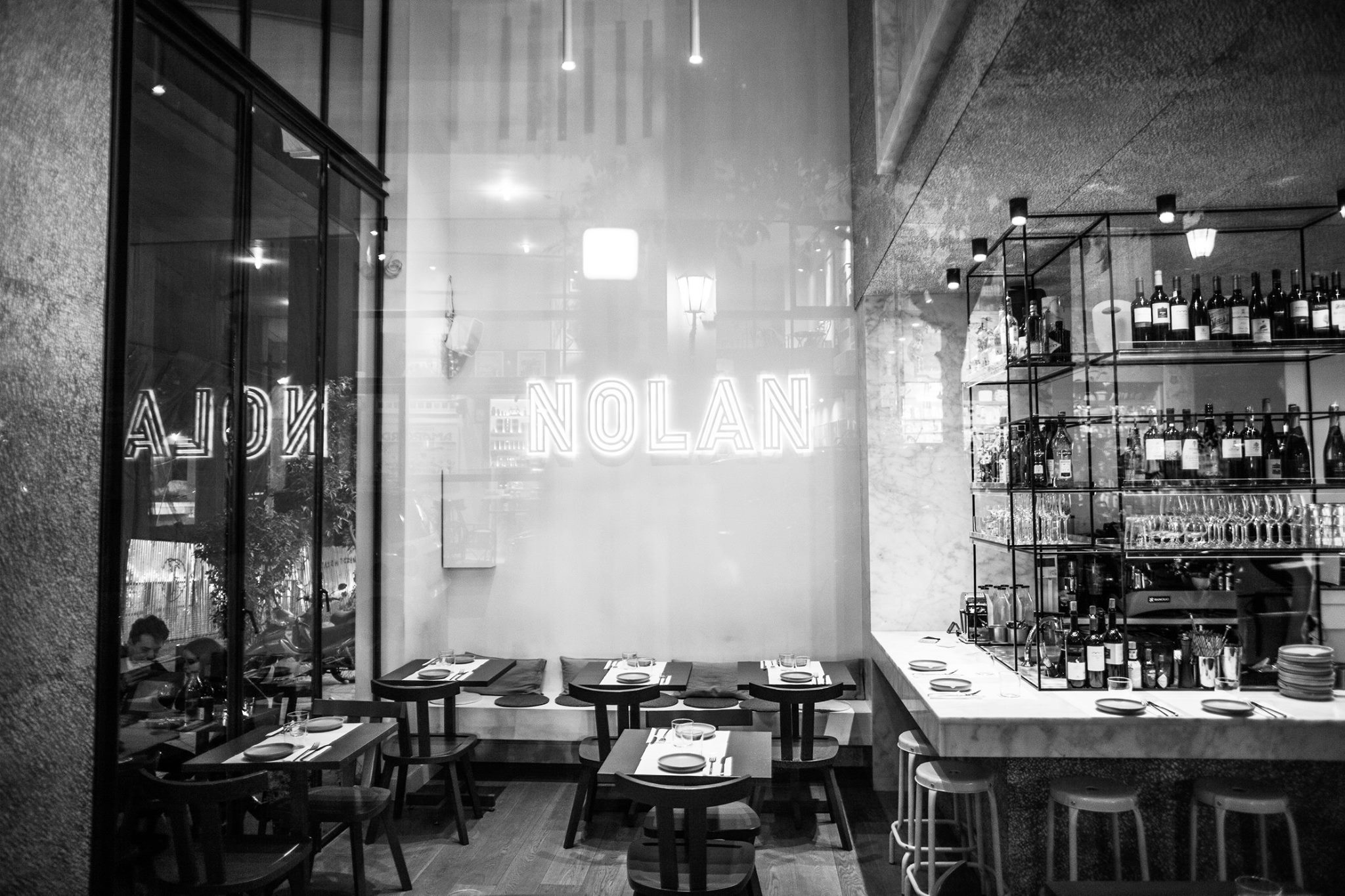 Two years since its launch, we revisit the brainchild of Sotiris Kontizas and Costas Pissiotis to check how they’re doing in the post Masterchef frenzy of Greece. And their menu is getting even better!

Nolan is definitely one of the most interesting and unique places to eat in Athens. Sotiris, a former sous-chef of the well-known Greek chef Christophoros Peskias, made the move to head chef and, whilst doing so, over-delivered. Sotiris Kontizas, 32 years old chef, joined forces with Costas Pissiotis and launched this small joint in the centre of Athens, Nolan, with the aim of serving fusion street food, mainly based on Vietnamese cuisine.

Since then, he’s many times appeared in magazines and on TV mostly with his Masterchef judge hat, sparkling interest about how this relatively young chap of Asian origin has made it through the ranks to become one of Greece’s top chefs.

As for the menu? It does change even on a daily basis as Sotiris gets creative with whatever he can get his hands on from the local market and his suppliers. Some classics though still do rank high on our list like the Nolan Fried Chicken (NFC) that now has a sister burger, the Nolan Cod Burger (NCB). No doubt you need to try either of these with a side of mash potatoes – simply delicious!

There’s definitely been an upgrade to the salads part with two favourite ones (especially for the summer season) showcased below: zucchini with miso and smoked eggplant and their own version of Greek salad (or something close to it!) semi-dried tomatoes with grapes, antrakla greens and cucumber ice.

Last but not least, the meringue dessert still tops the chart for our favourite dessert. Other than that, pick whatever you wish. You can’t go wrong. We simply bow down to what these guys have achieved. A relatively young establishment soon to become a classic.