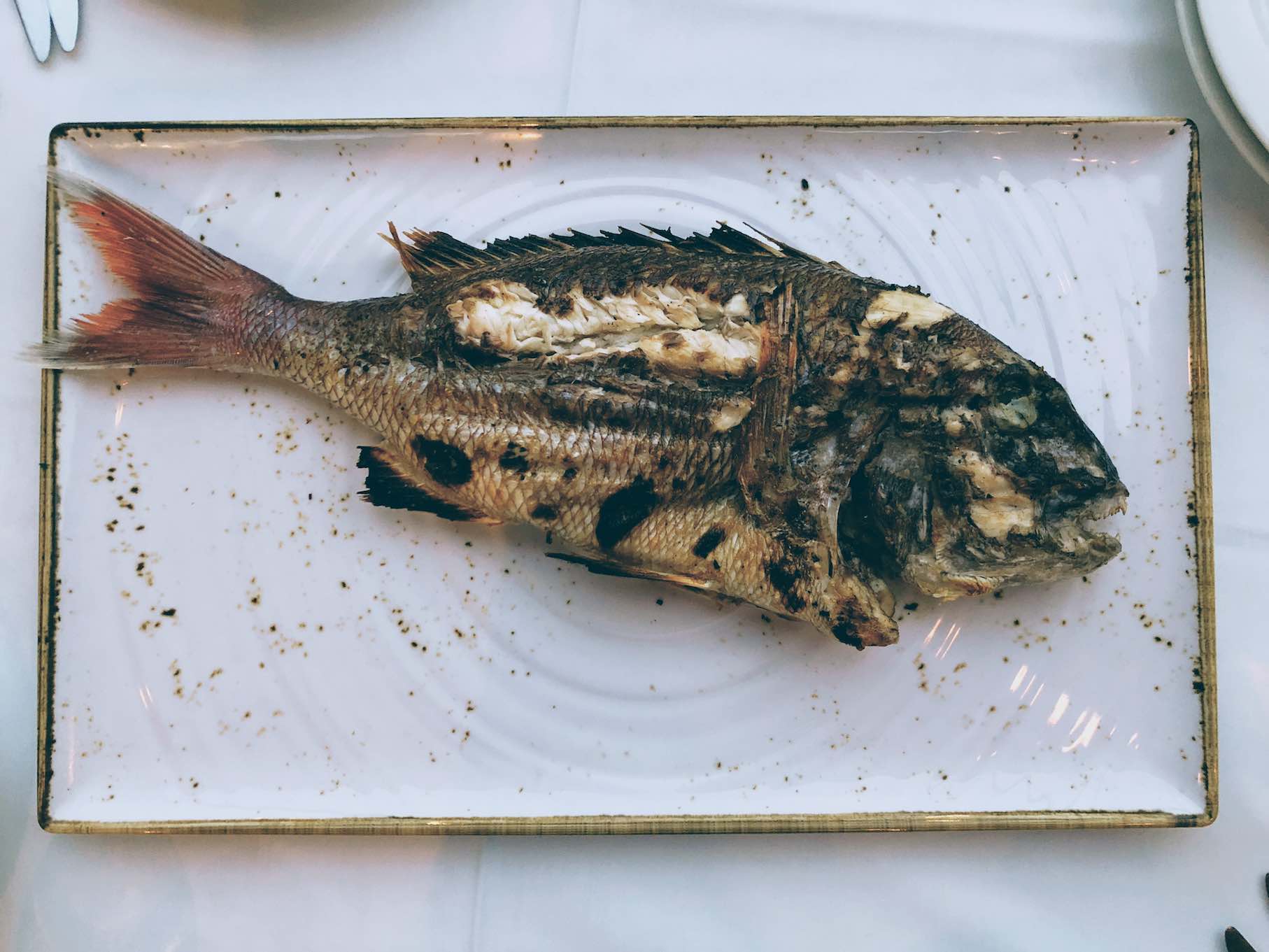 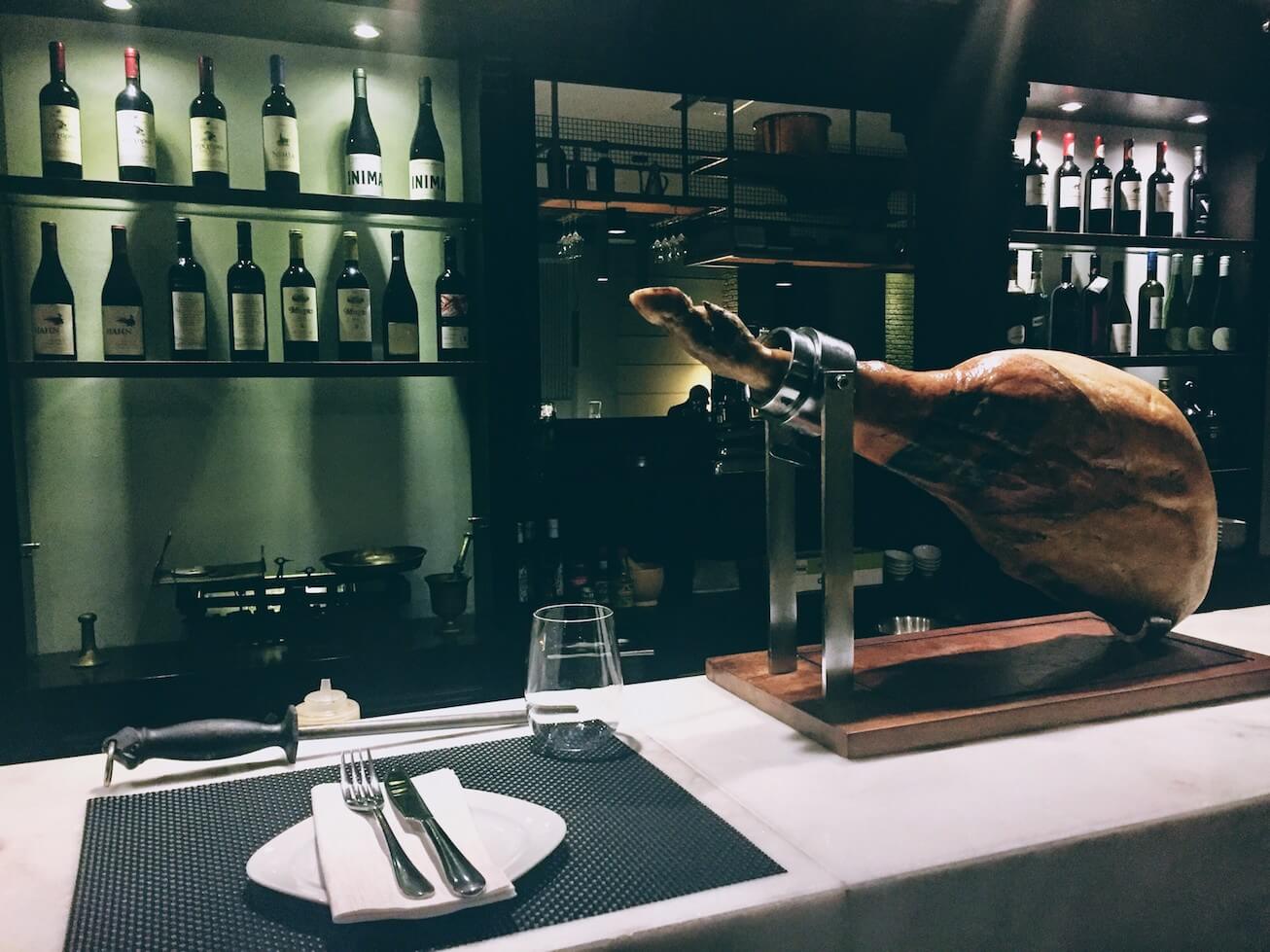 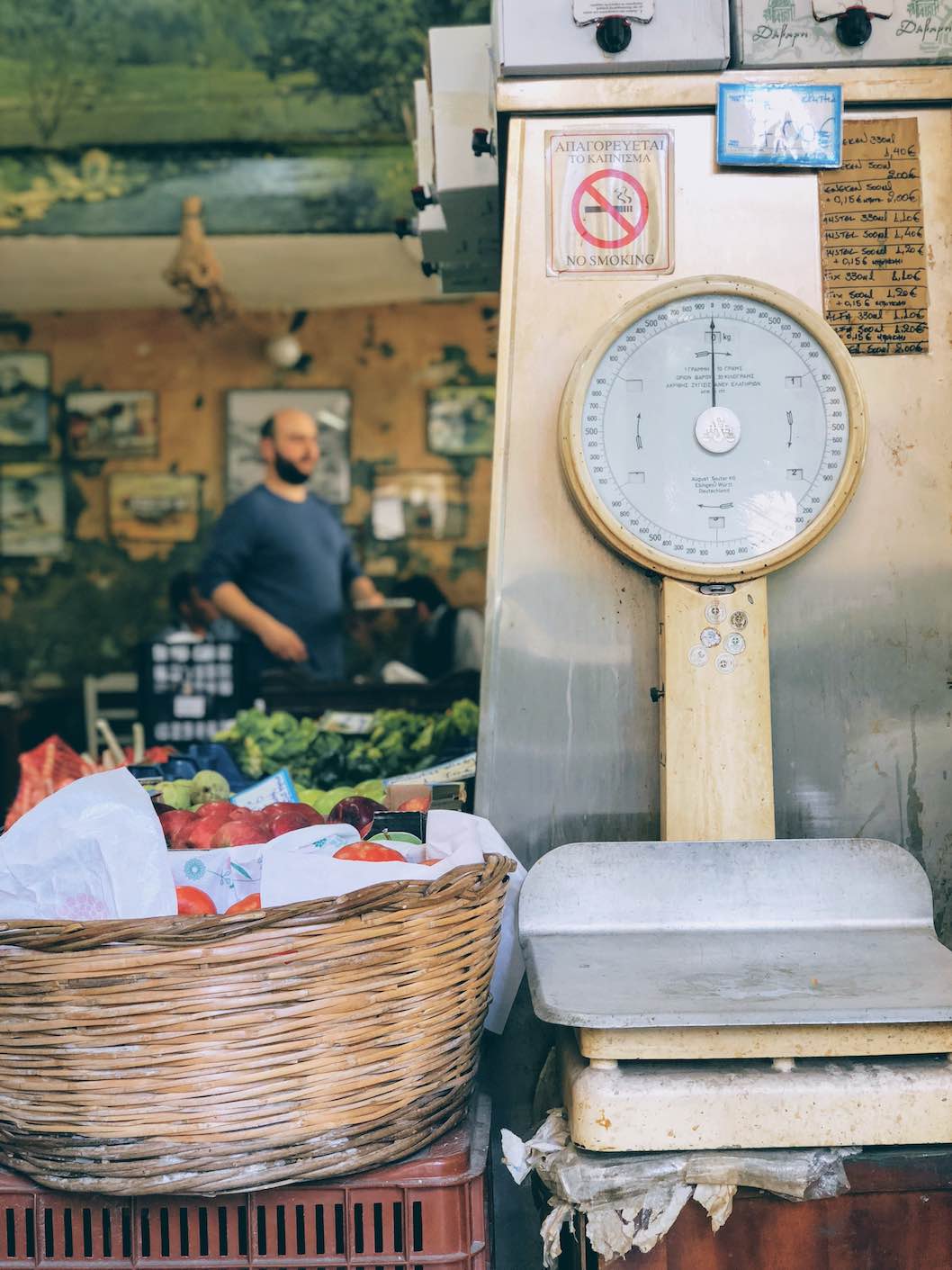 Athens: a dive into how things once were at To Mpakaliko tou Filippa

Athens: a dive into how things once were at To Mpakaliko tou Filippa

I recently stumbled upon the incredible photos from this pantry shop in the rustic and quiet streets of Piraeus, which immediately made me want to visit as soon as I could! In an area full of high-rise buildings, the owners managed to retain this beautifully dated house that also dubs as an impromptu tavern serving a few tasty small bites served right from the frying pan! 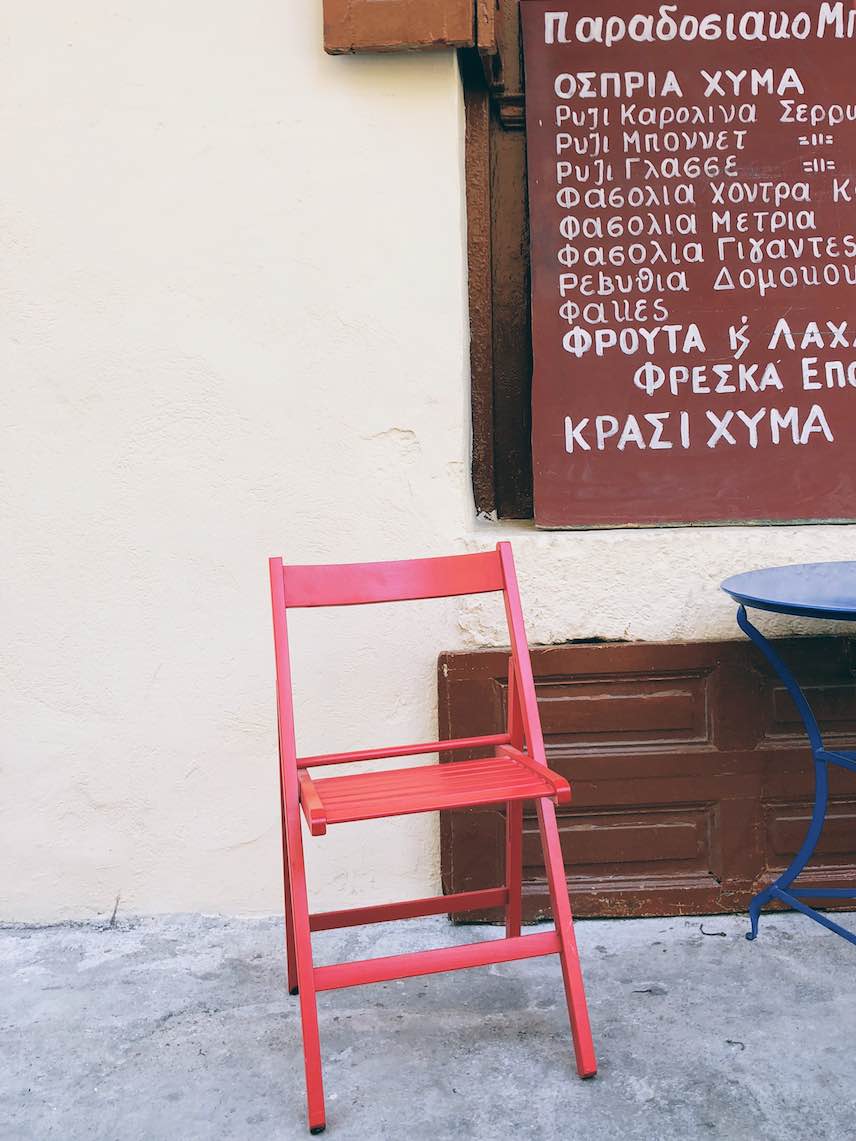 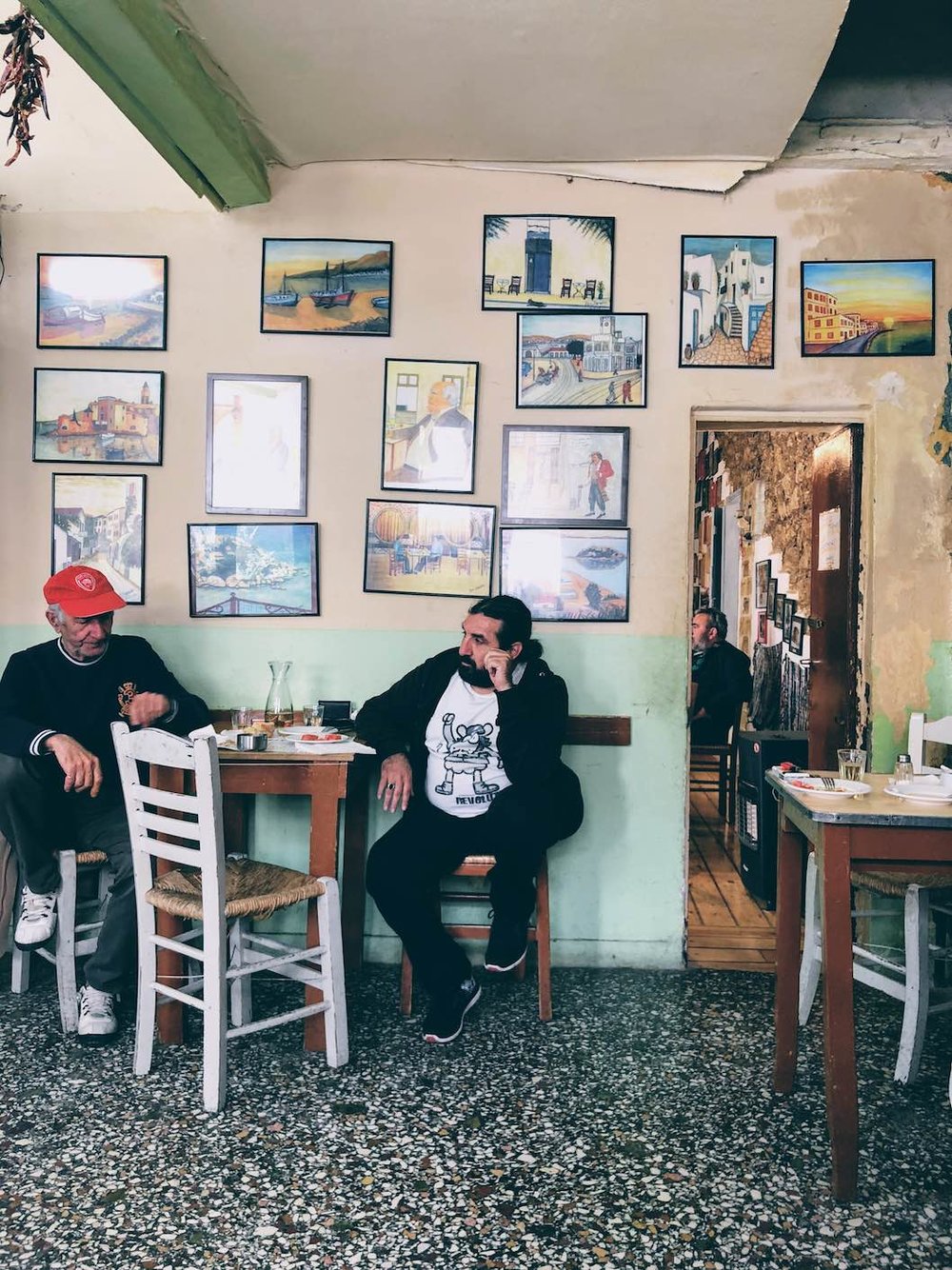 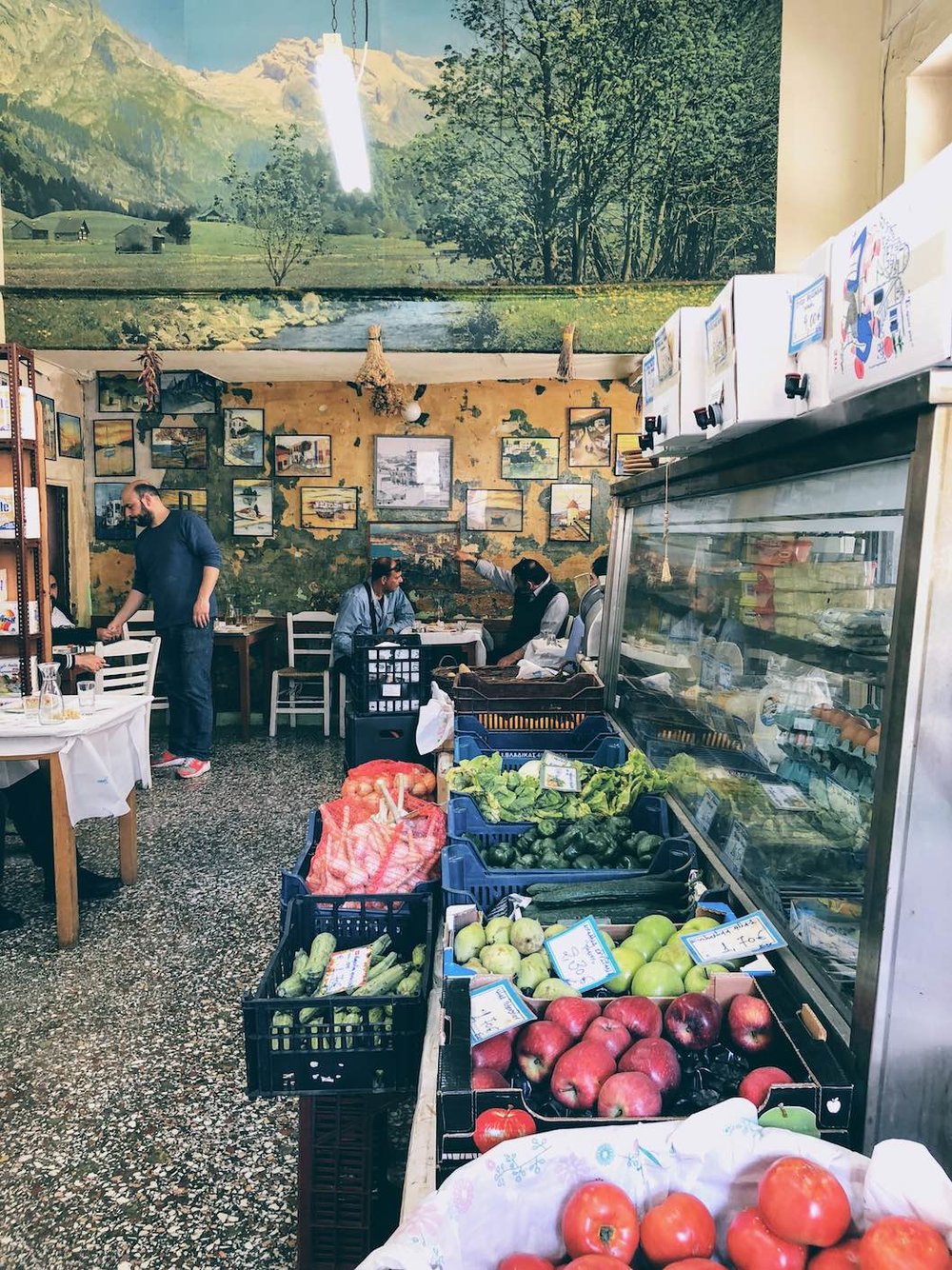 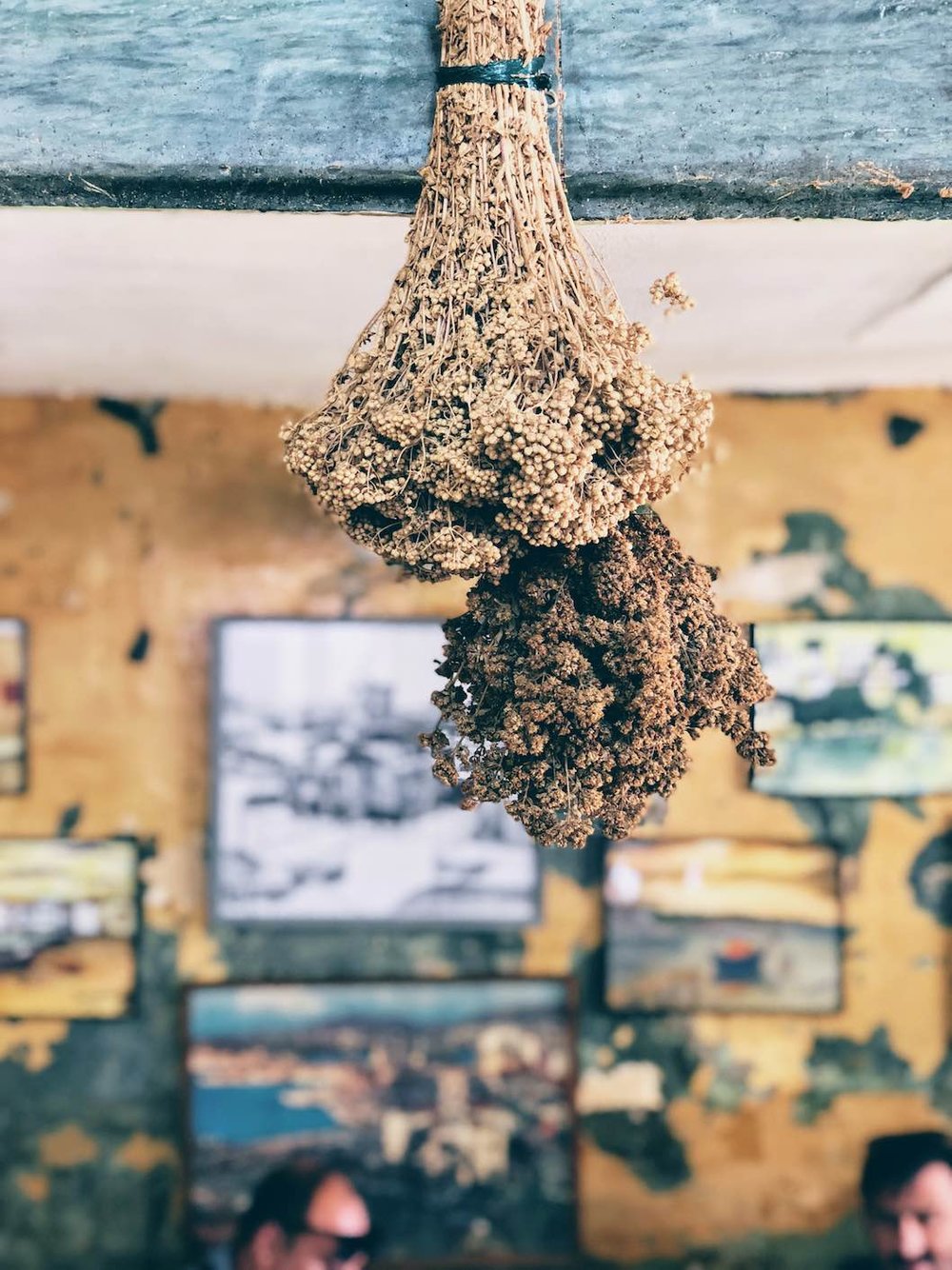 To Mpakaliko tou Skylodimou first opened in 1912 that was then named “The three brothers”. Fast forward 40 years and Nikolas takes over from his brothers and quickly establishes as the neighbourhood’s joint not only for the essentials of a kitchen but also for some own-made wine. Along with around 20 barrels, regulars started also asking for something to nibble on: some slices of cheese, a few sardines from the cans, and a fresh tomato (cut in four) at the very most. Quickly, the concept took a life of its own and preserves that same character even up to today.

Filippas, the grandson, is now in charge quietly tending to patrons on a daily basis with whatever can be manned with his frying pan at the backyard. When I visited, we opted in for a bit of everything: hand-cut, golden and nicely salted fries, fried meatballs, some slowly sautéed “tigania” and a splendid omelette with country-style sausage. And above all, a freshly-cut tomato and cucumber salad with a generous portion of aged feta on the side.

Filippas, a caring young man, loves what he does and doesn’t really understand the big fuzz around its joint. For him, it’s just the place that he grew up in. And doesn’t want to let go. Sourcing fresh, high-quality produce from Naxos, Amfilohia and from all over Greece, his pantry is a place where time stops for you to enjoy life. 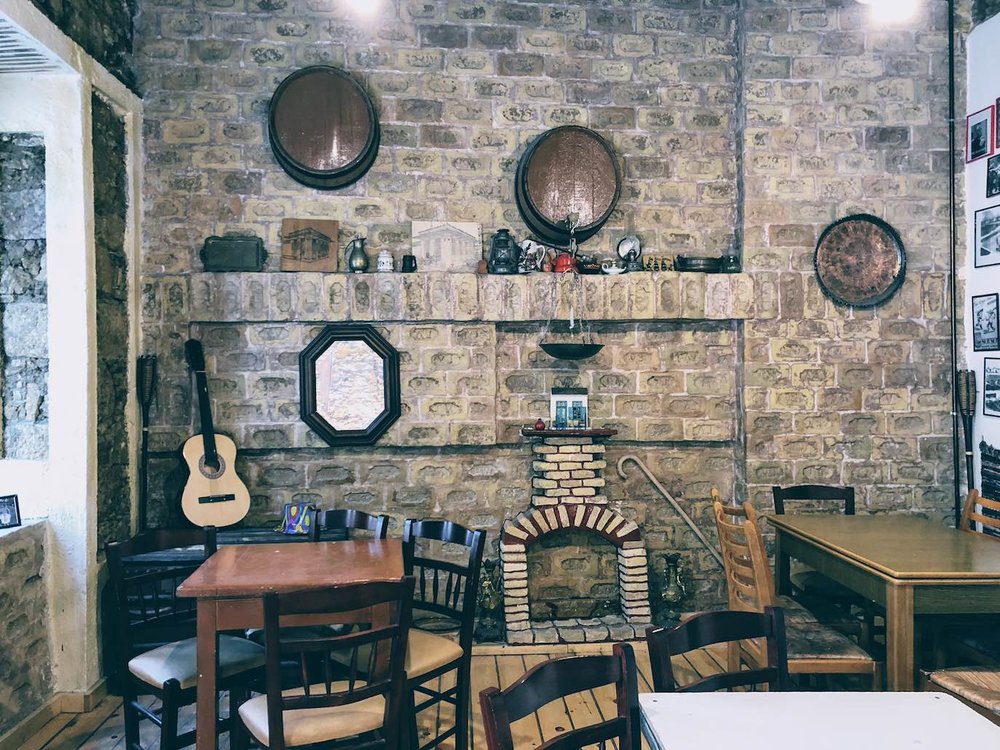 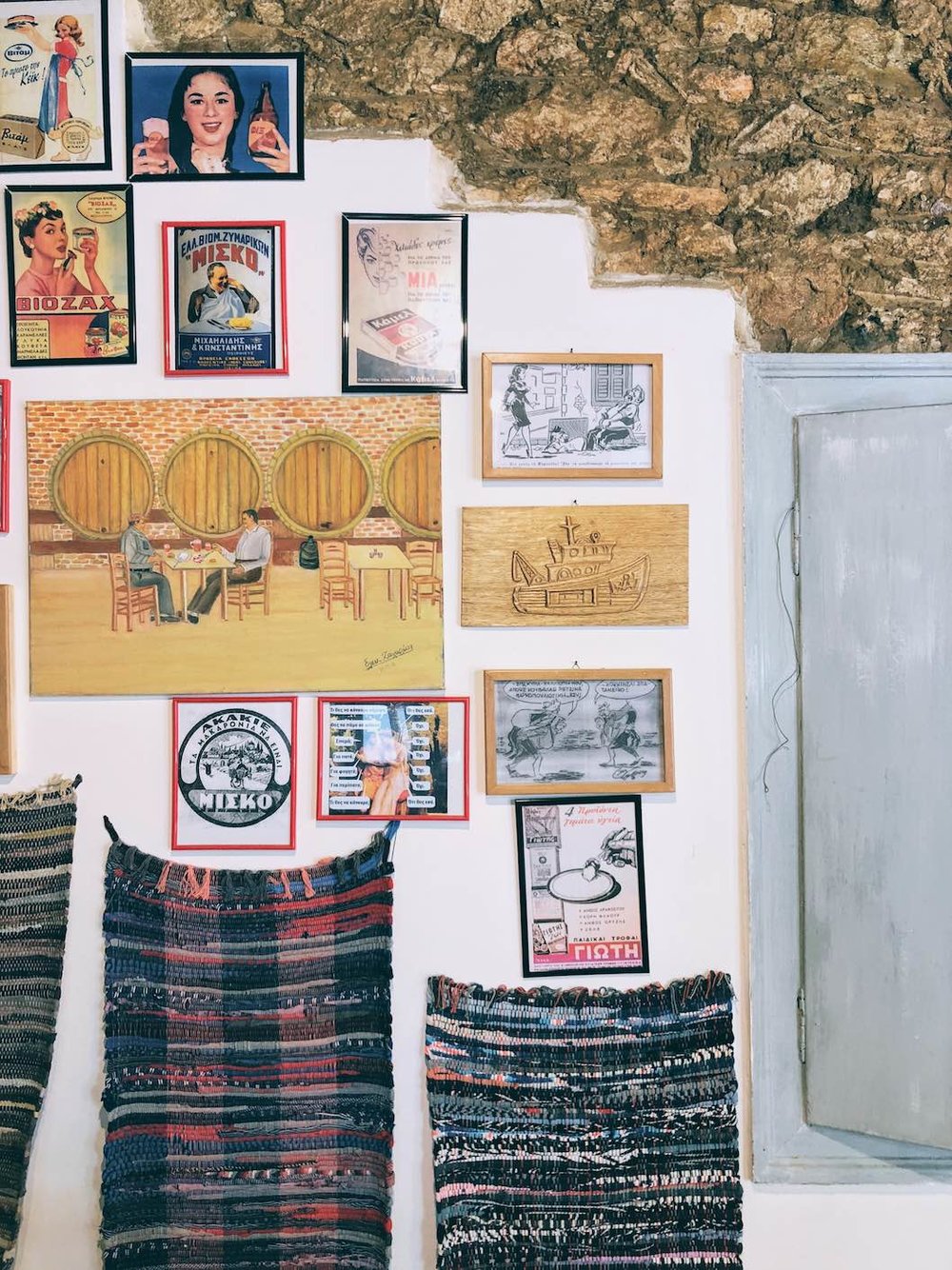