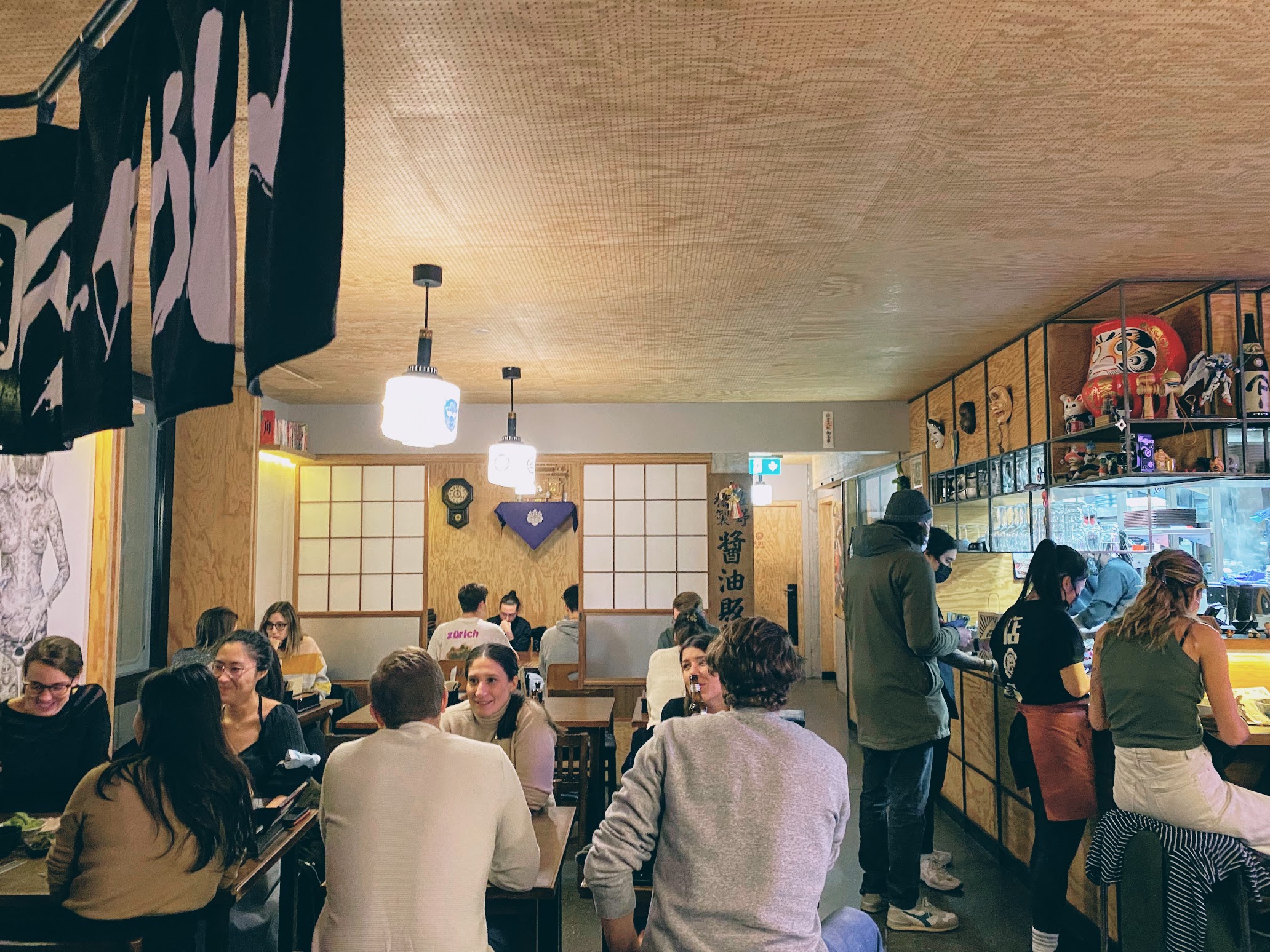 Tucked away in a quiet street off Kalkbreitestrasse in unruly District 4, Ooki is a cosy little Izakaya serving yummy Japanese treats to a lively crowd. Customary as it is for such small establishments in Japan, Ooki seats just 30 people so you’d better book in advance. Otherwise, just prepare yourself for the wait, as the food and vibe is well worth it.

Despite being organised and everything I always welcome a walk-in to such places as it adds to the excitement. Sitting outside on a cold Friday night feels so homey, especially with the standard plastic Japanese crates featured in the real Izakayas of Tokyo. The place is buzzing with a young crowd and we’re lucky we get an in 5 minutes later.

The menu is long, full of the typical dishes you’d expect in such a place with ramen, udon and tonkatsu ranking high on our list. As we order our sake, Japanese waiters tend to our table pouring a full overflow glass for a traditional kampai! 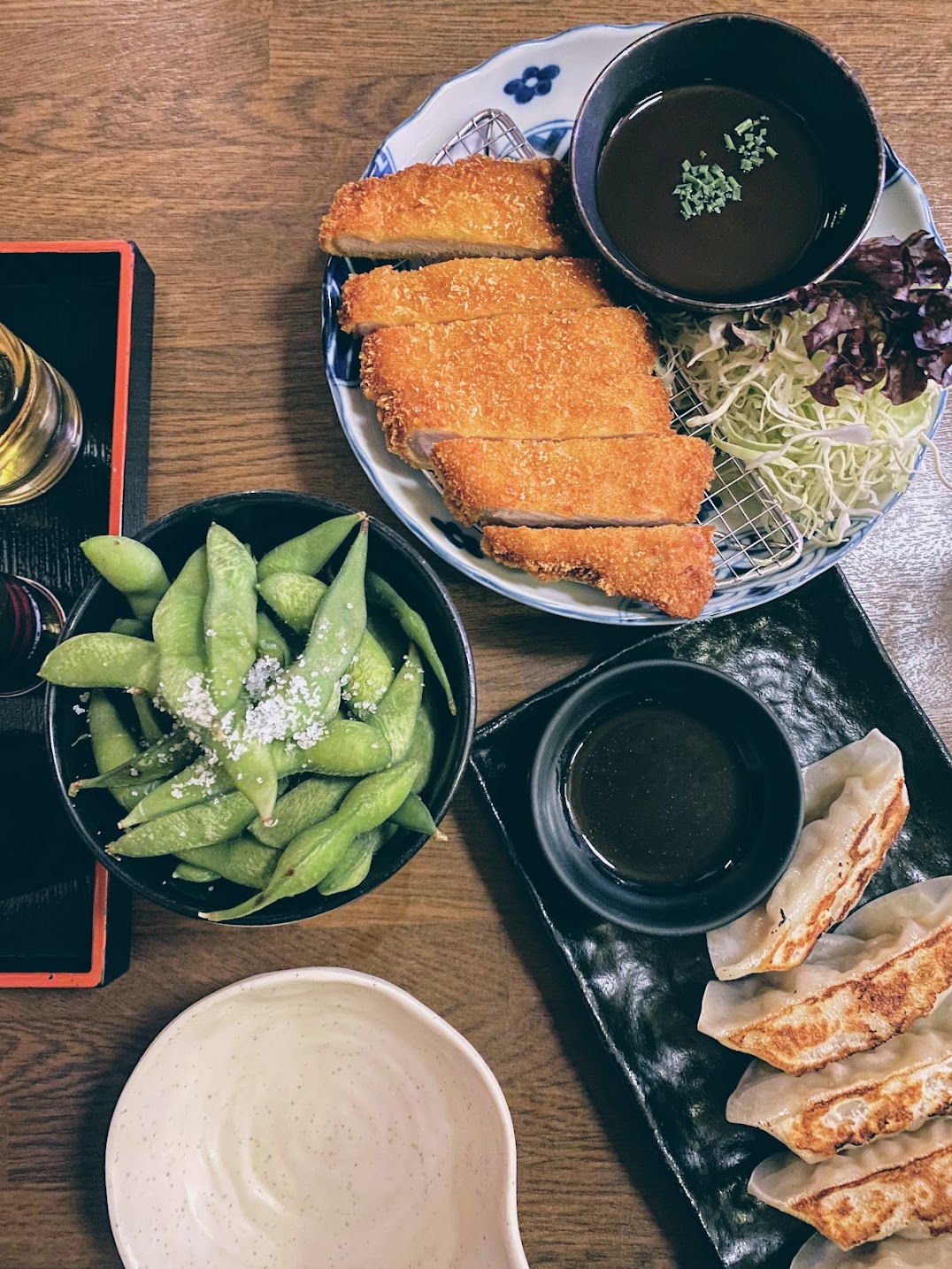 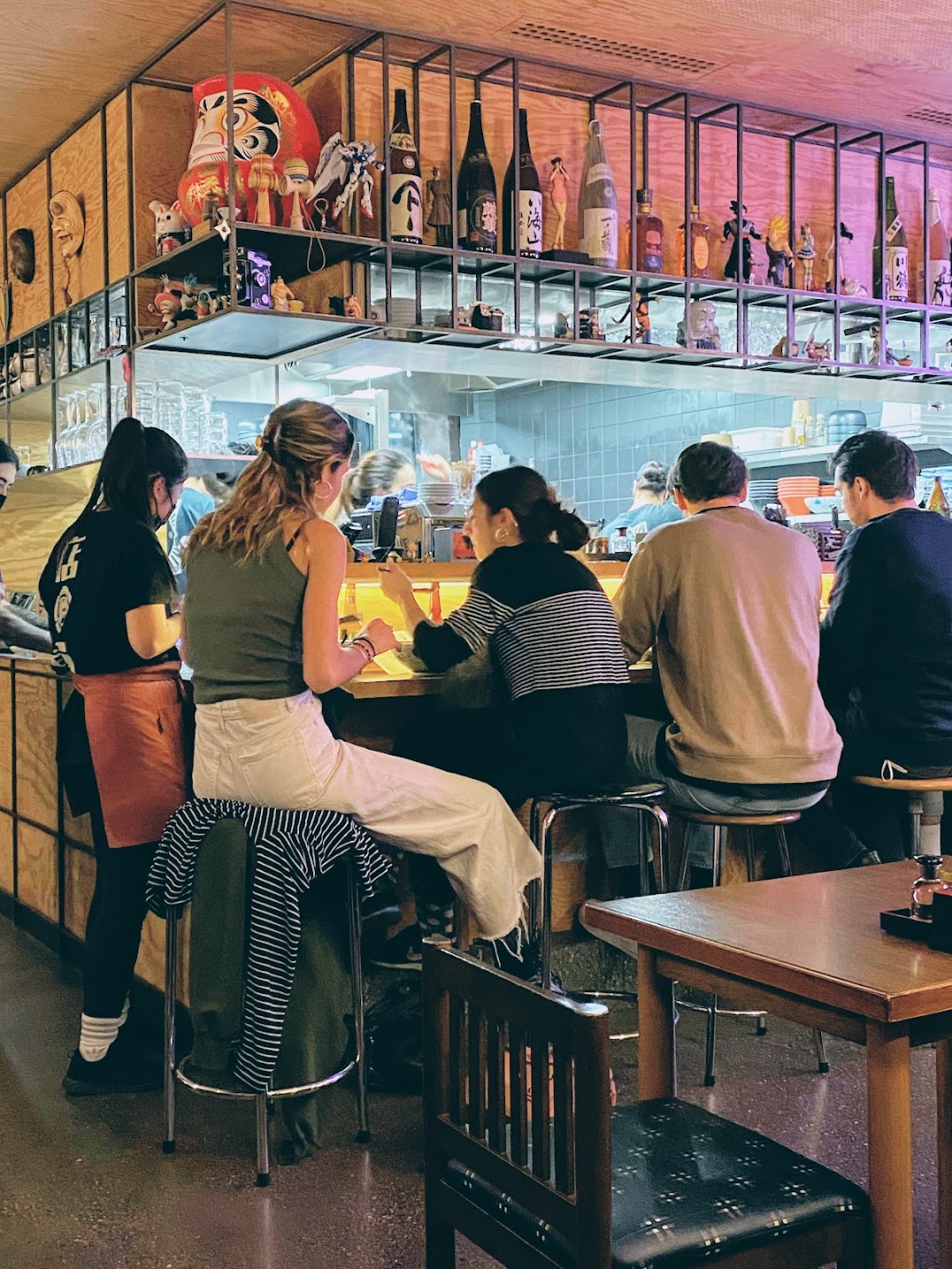 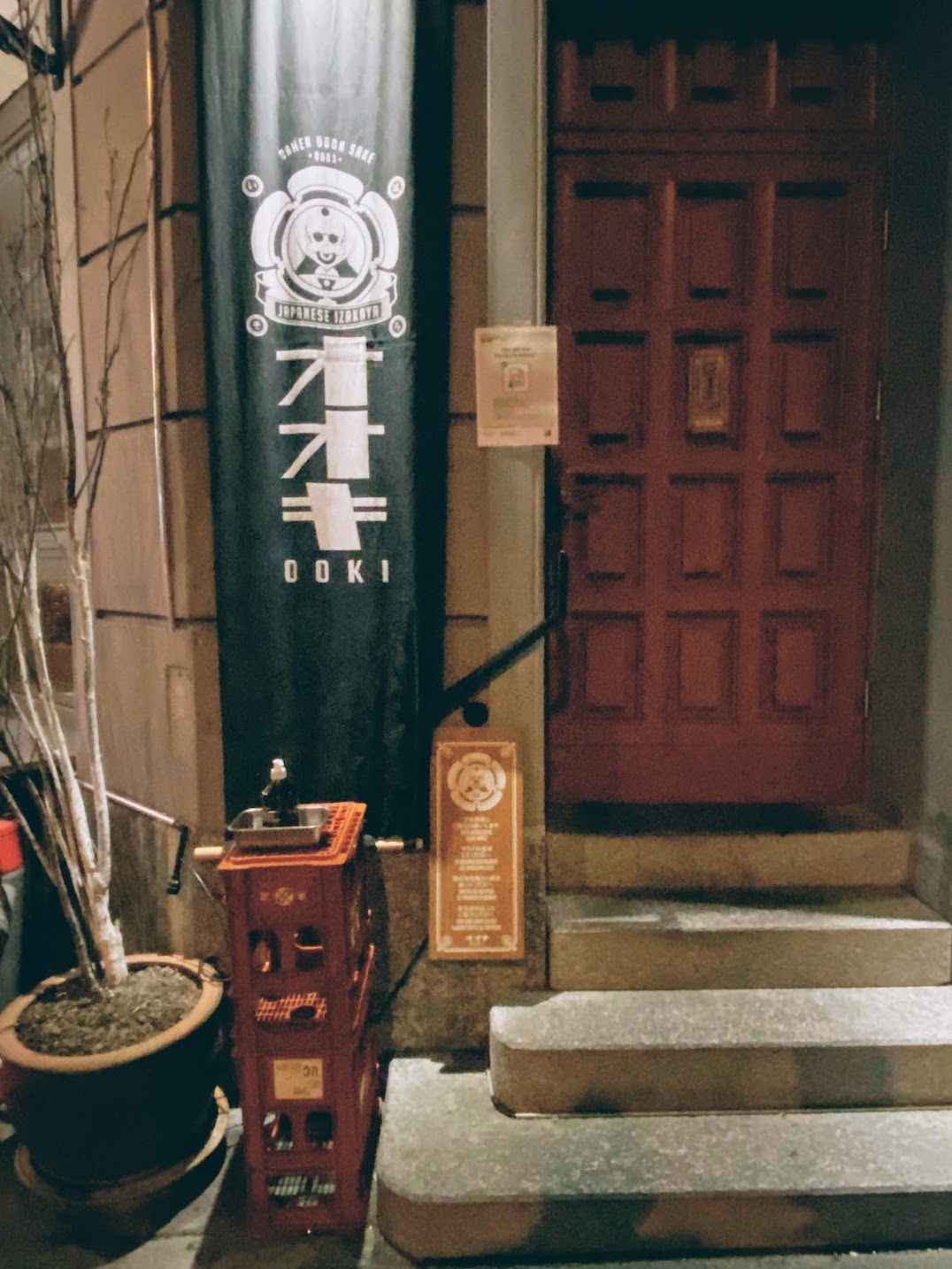 We dig in and go straight for some edamame beans, a crispy full-flavoured tonkatsu served on the typical small-scale cooling rack and some juicy and filling dumplings. Patrons come and go as the place is usually a pre-game for late night drinks but instead we stay a while and try out different sakes.

The mains arrive and it is an instant delight. The spicy miso ramen topped with delicate pork shavings is so soothing and the tofu katsu is also very tasty. We finish up with some ice-cold chocolate mochi before heading out. 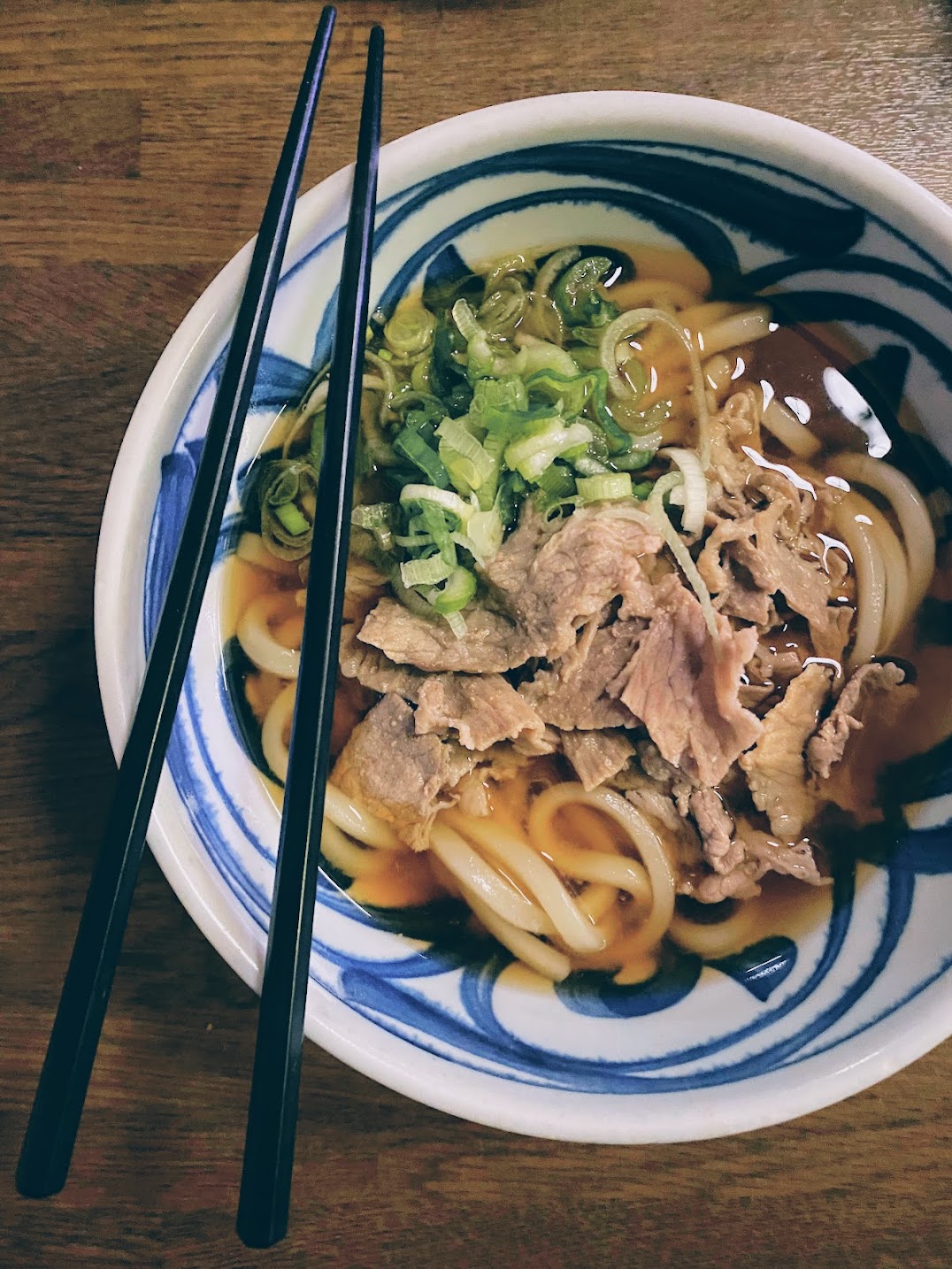 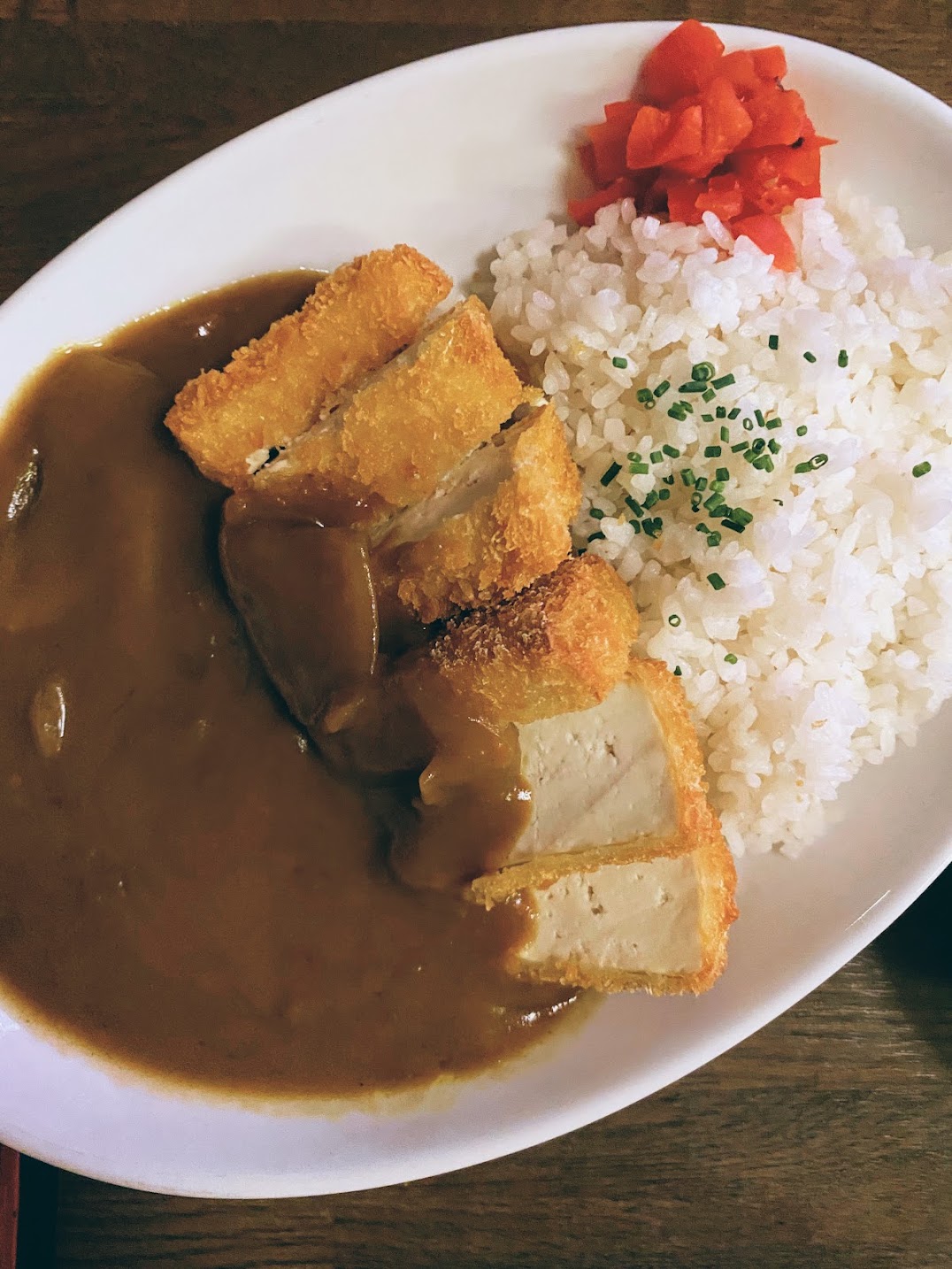 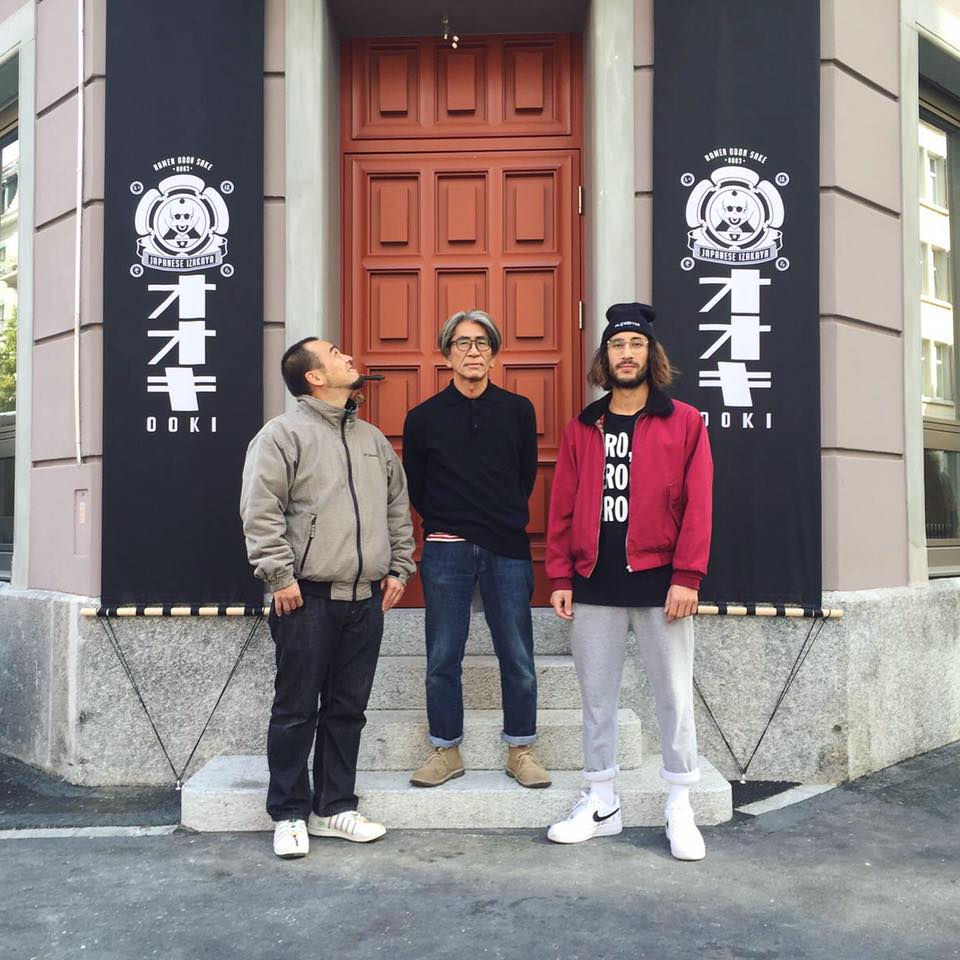 Ooki arrived in Zurich’s restaurant scene in 2016 with its three founding partners really offering something that was missing from Zurich’s nightlife. We’ll back for more kampais! 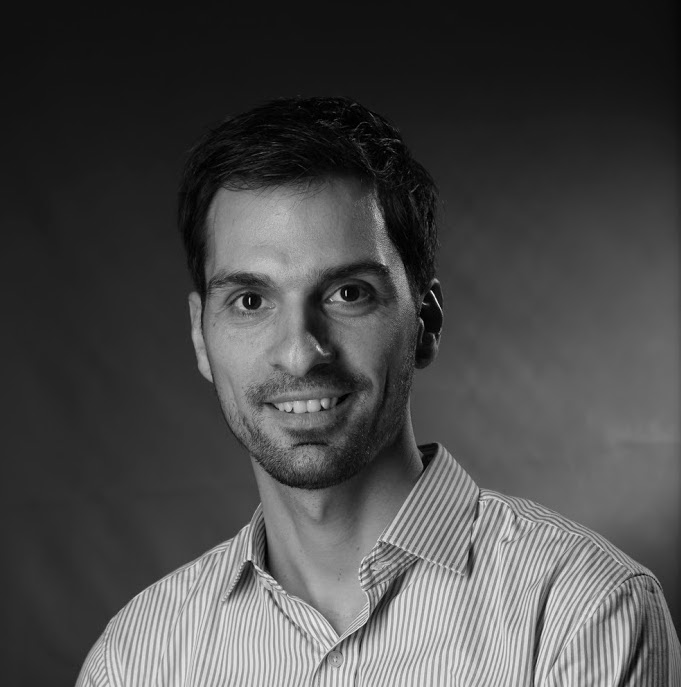 News
News: Germany to Denmark in under 10 minutes
NEXT ARTICLE 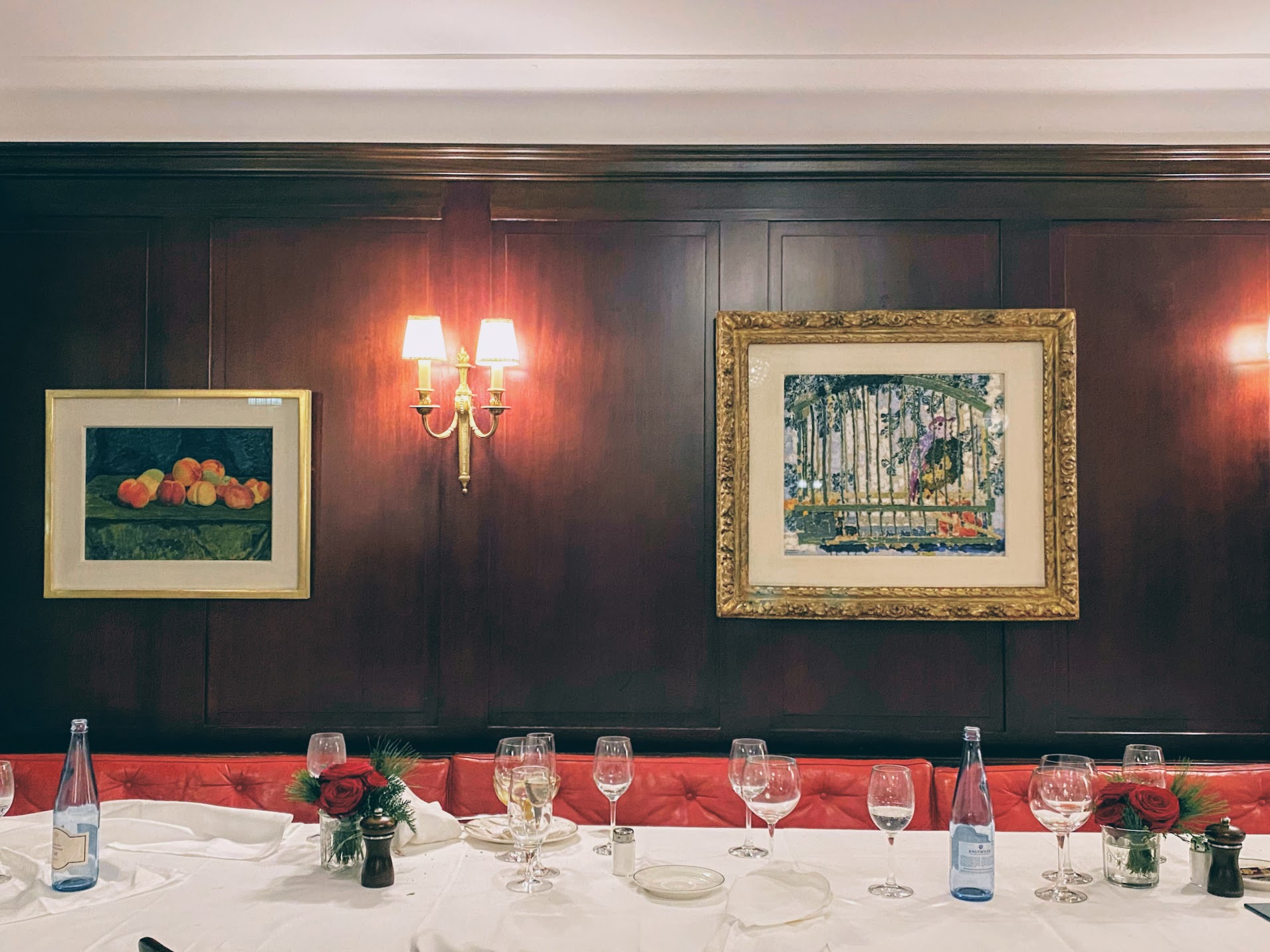 Restaurant Reviews
Zurich: classic Swiss fine dining at its best at Kronenhalle
Zurich
4.5
BACK TO TOP
Related Articles for Zurich 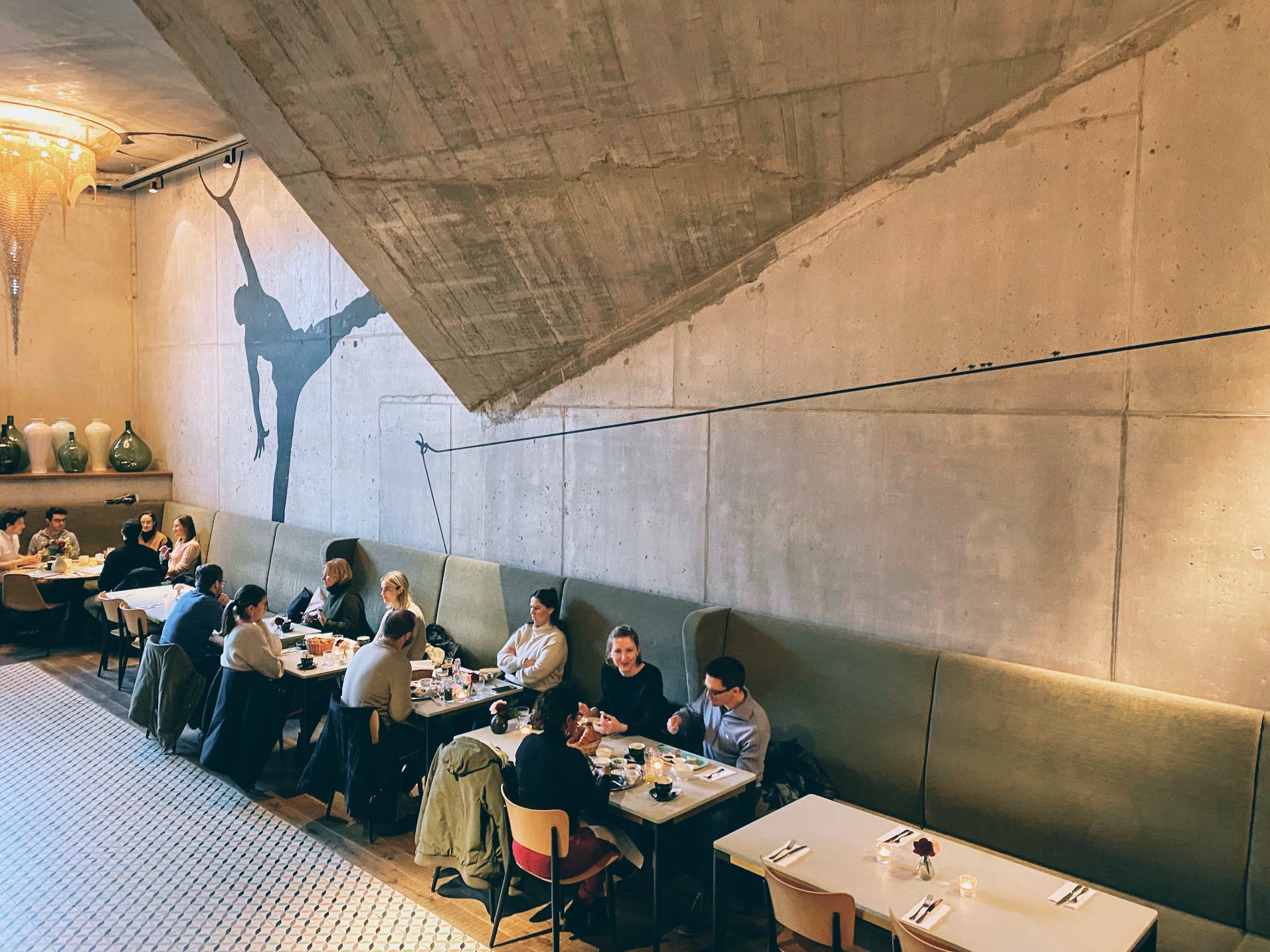 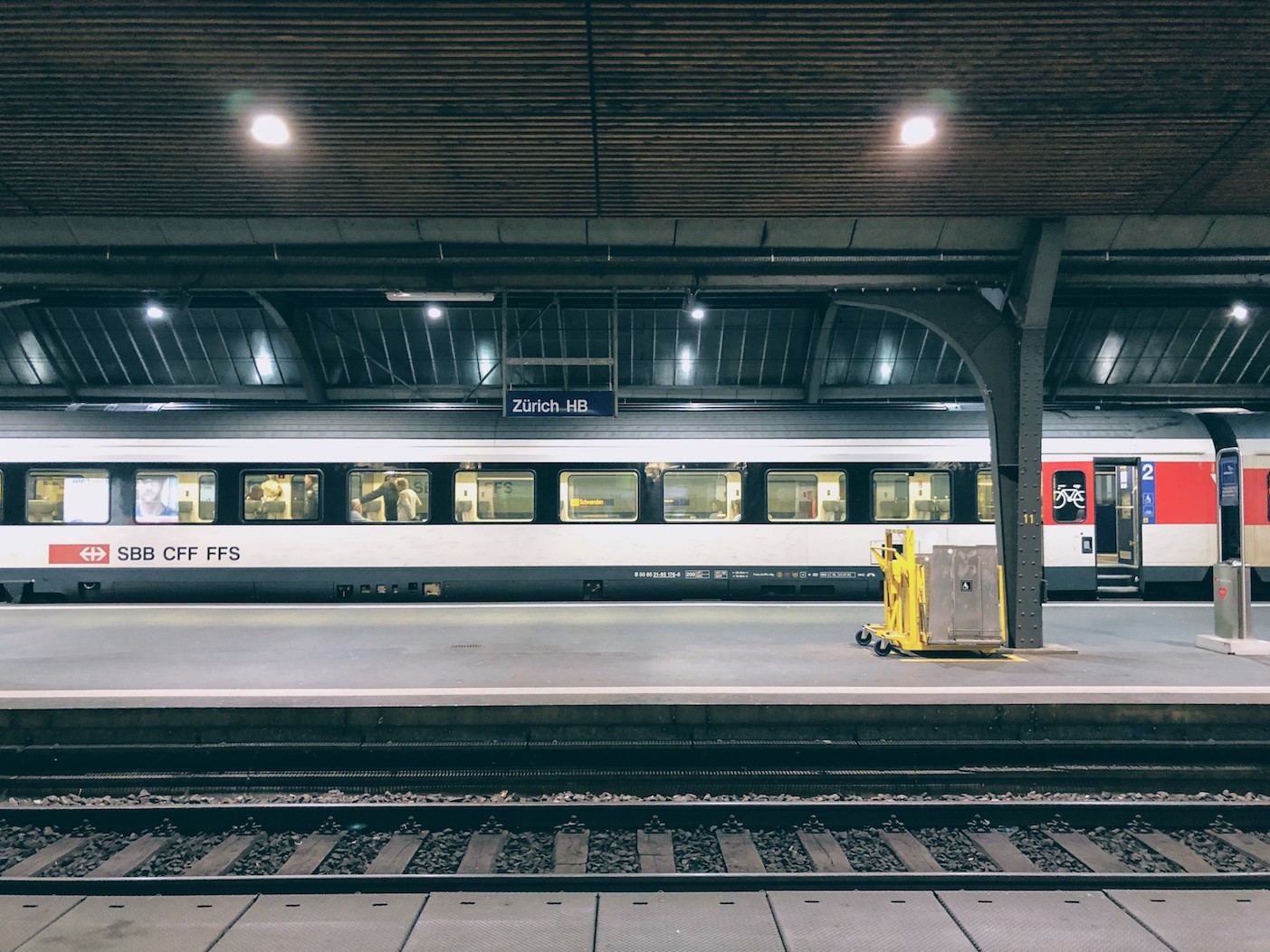 Travel Guides
The Weekly Getaway: everything in Zürich seems to work, just like that!
Zurich
3.8 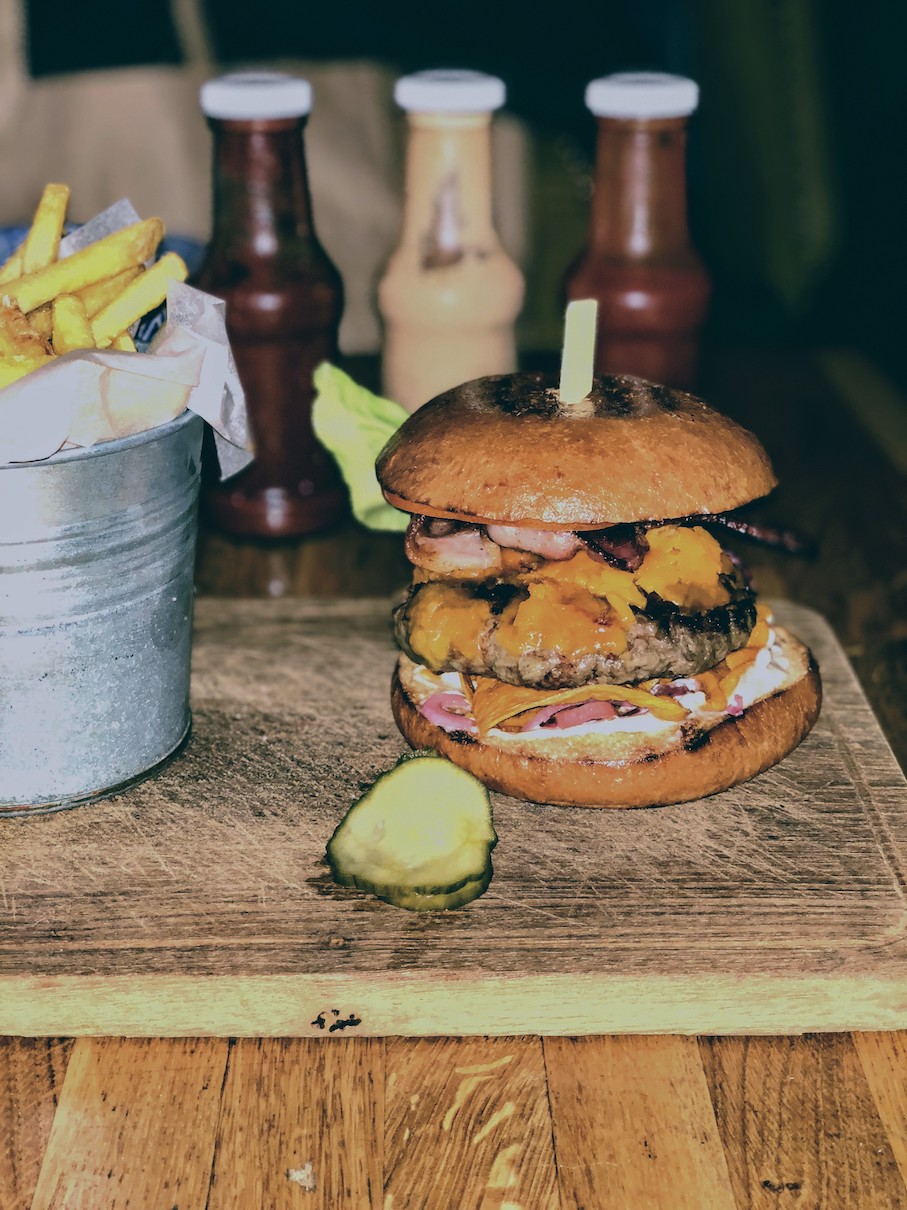 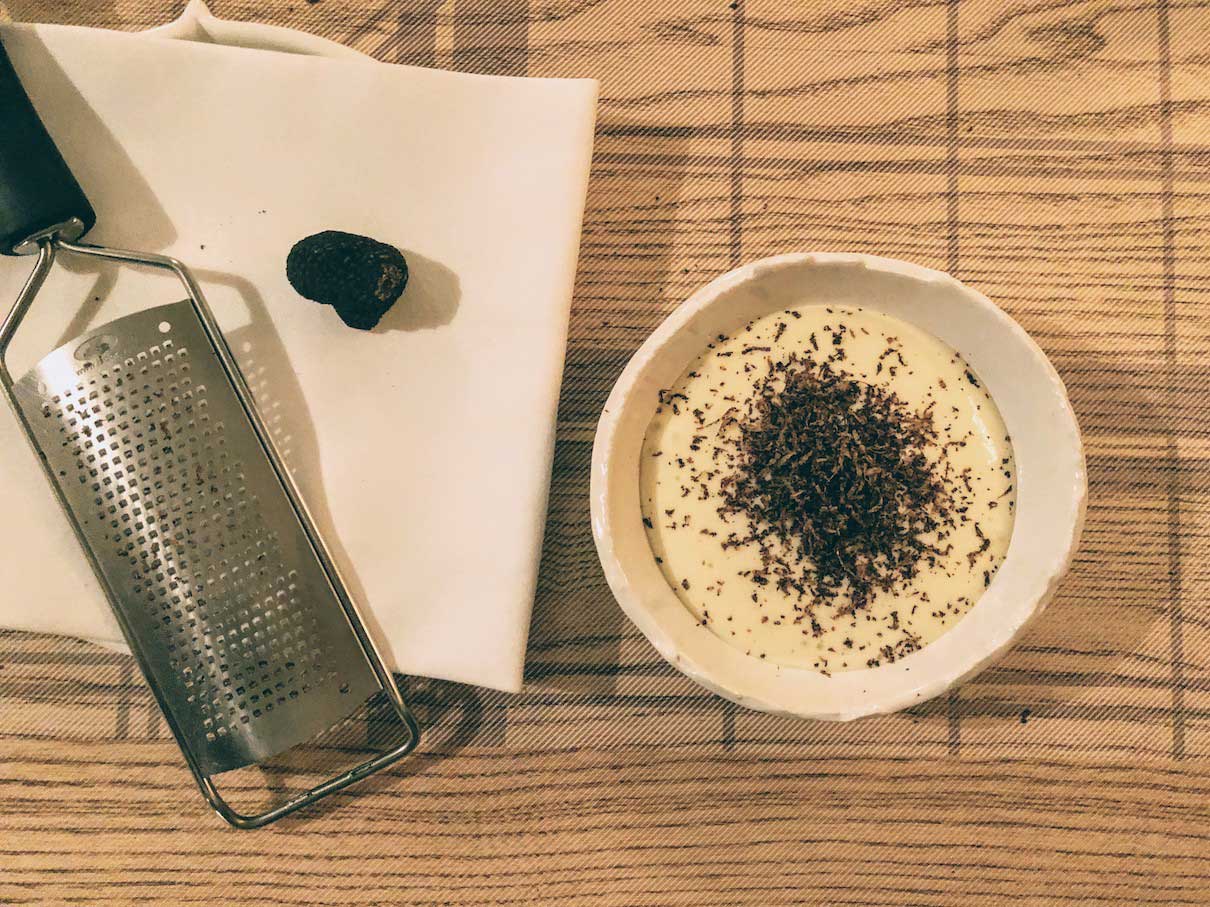