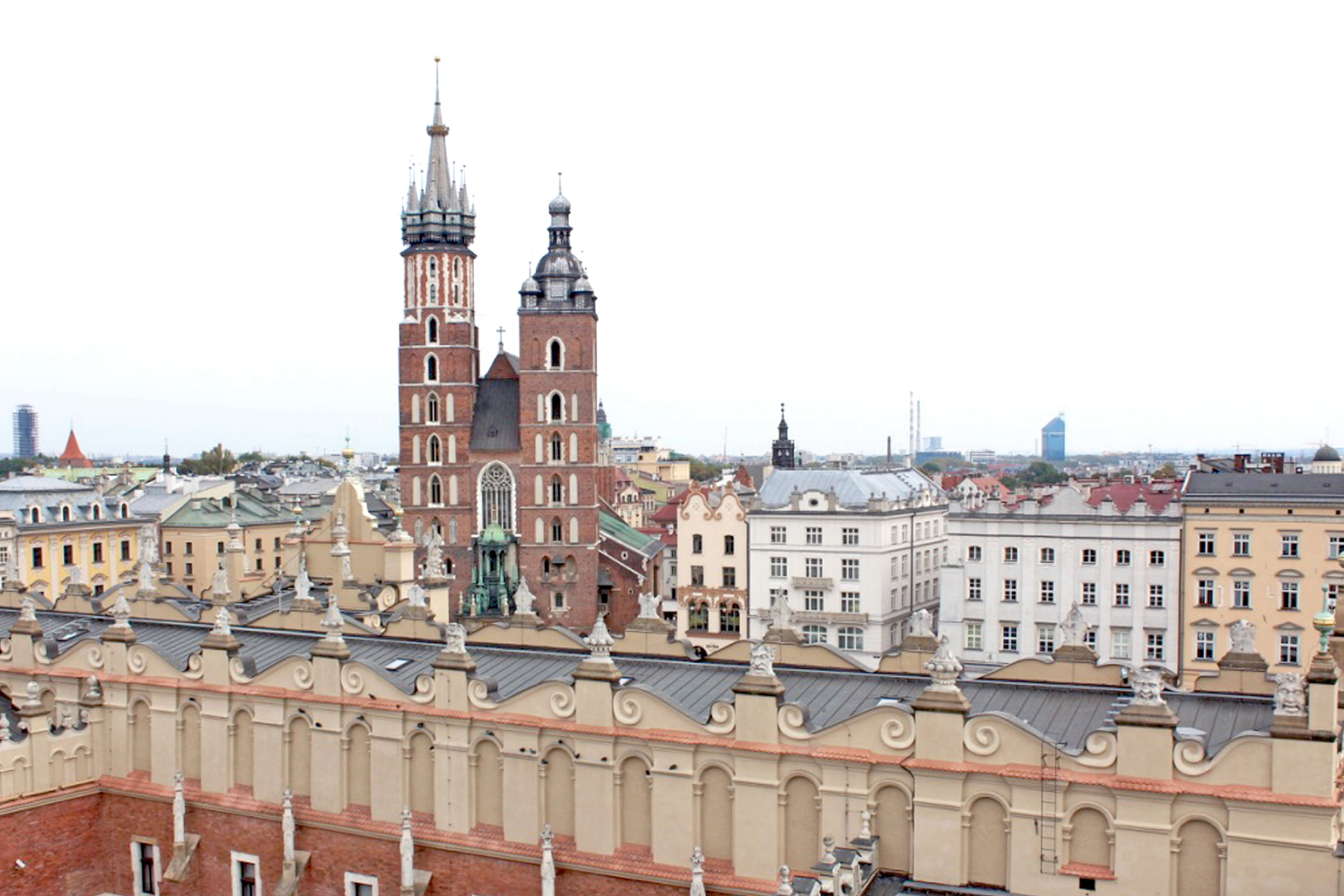 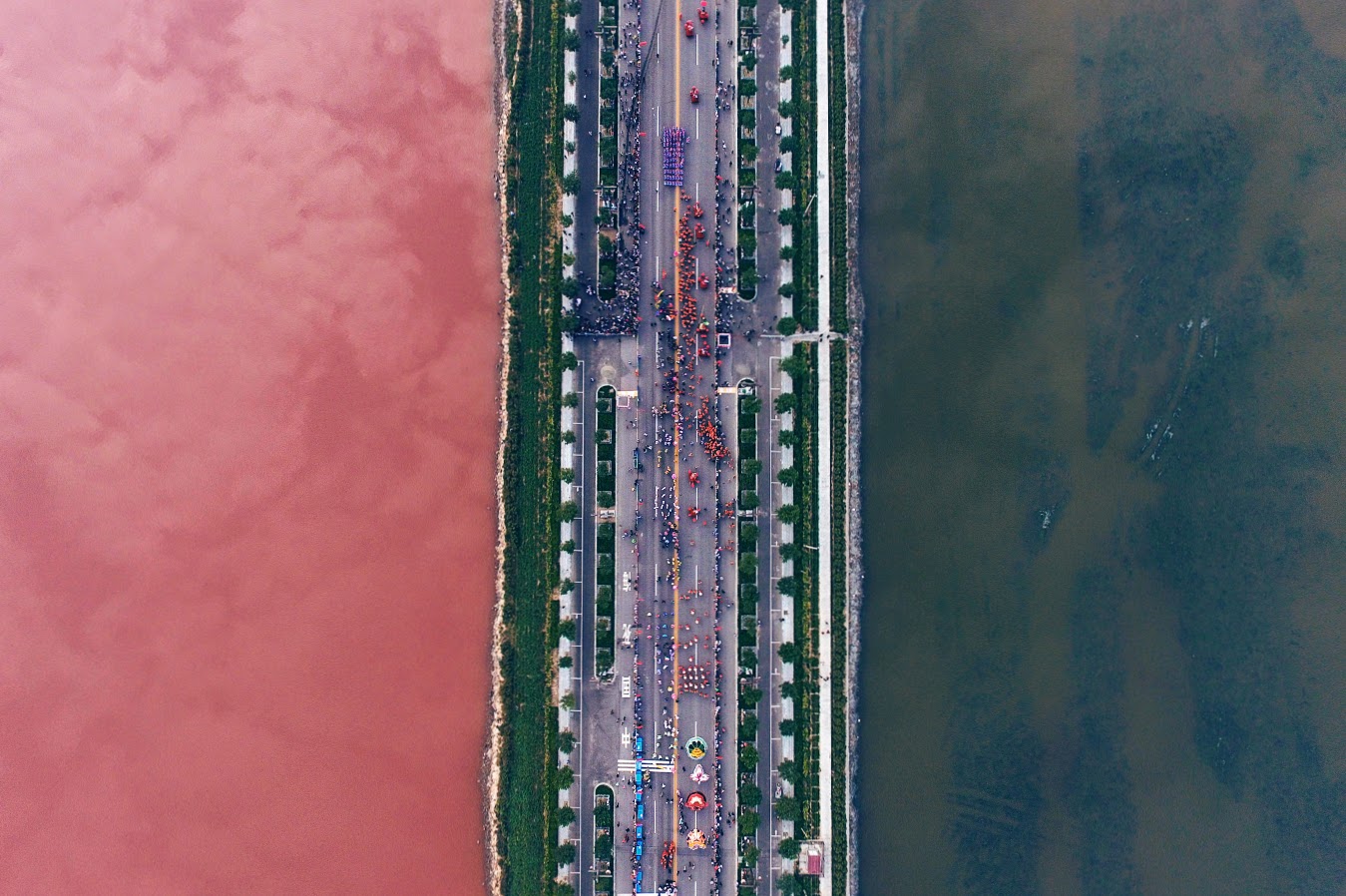 The red-hued Yuncheng Salt Lake has recently become a popular destination for thousands of fascinated tourists, whilst also getting viral in the internet global sphere.

The ancient salt lake, which is 500 million years old and covers 120 square kilometers, is the natural result of algae in the water. A rise in temperature and light intensity caused organisms called dunaliella salinas to recently turn red. While it certainly looks unusual, the phenomenon has been seen in France, the US, Turkey and more recently, Iran .

Aside from it’s blood-like colour, the salty water means people can easily float on its surface, earning the lake the name: “China’s Dead Sea”. The river’s striking colour is even more pronounced when compared to its other unaffected half on the opposite side of a road, located in the north China city of Yuncheng, Shanxi Province.