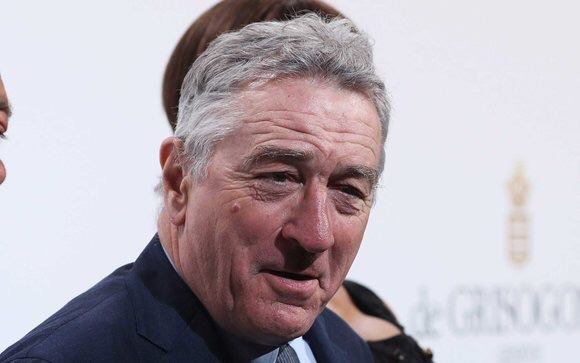 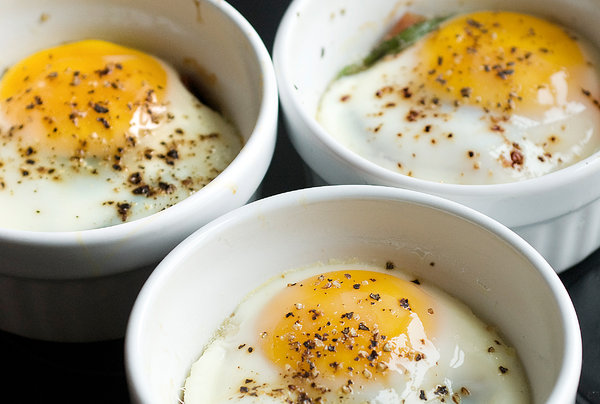 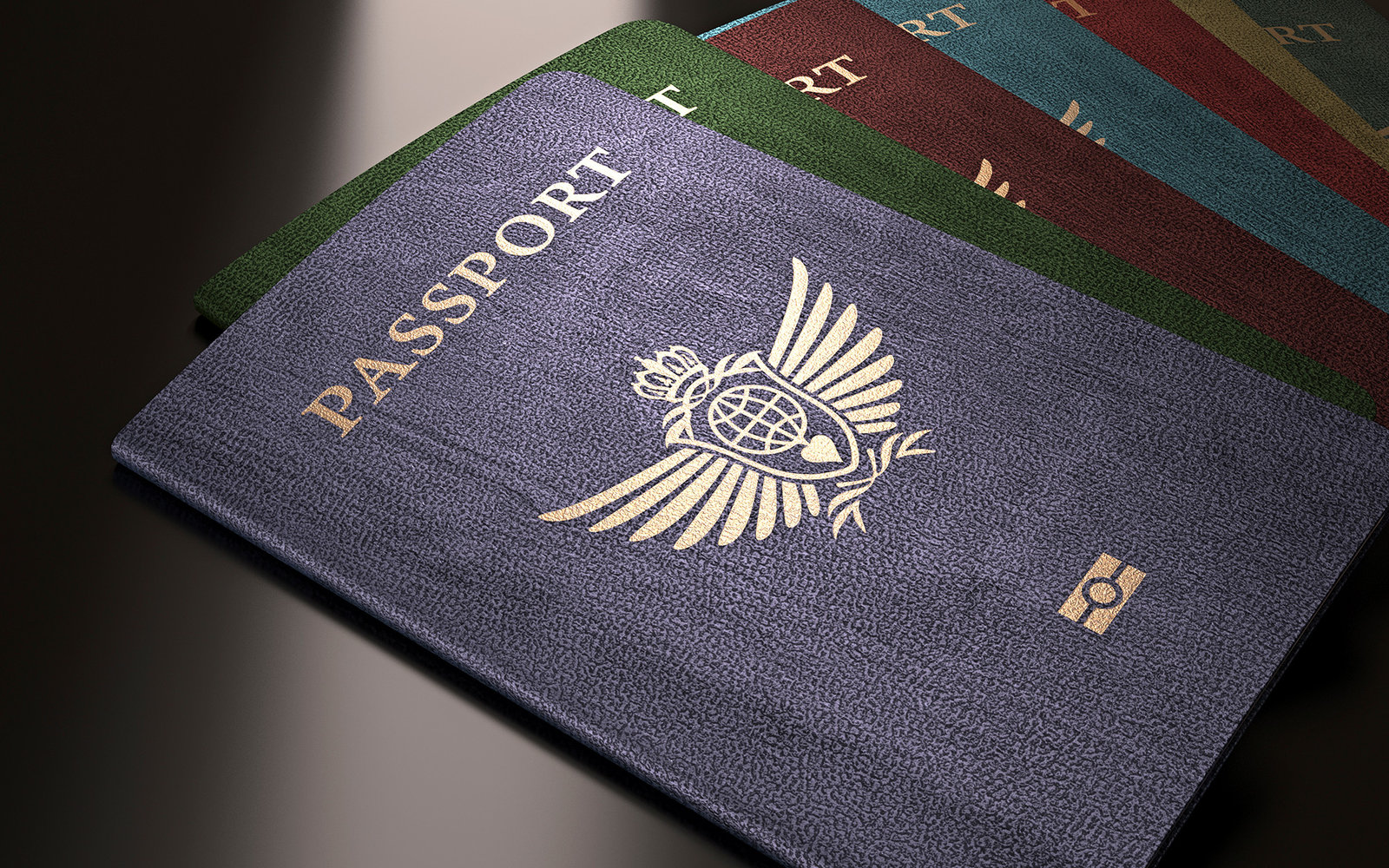 Depending on where you’re from, your passport can say a lot about your country.

Travelers don’t have a lot of say in how their passports look. It’s hard to take a flattering picture (unless you’re Prince), you can’t choose which inspiration quotes frame your stamped pages, and you can’t choose the color of your passport cover.

To that last point, Business Insider recently explained why passports only come in shades of red, blue, green, and black. Somewhat surprisingly, the color of your passport follows no strict system of country categorization—though that’s not to say the colors are totally random, either.

“Most passports in the world are based on blue and red primary colors,” said Passport Index Vice President of Marketing Hrant Boghossian, though there’s an enormous degree of variation in hues. And while geography, politics, and even religion come into play when a country selects its passport cover, there are no guidelines or regulations dictating the color of these national documents.

Burgundy passports are used by members of the European Union (sans Croatia), and countries interested in joining (think: Turkey) have changed their passport colors to match. The Economist called this a “branding exercise.” The Andean Community (also known for past EU-ambitions) of Bolivia, Colombia, Ecuador, and Peru also has burgundy passports. The Swiss passport, in effortless and famously Swiss-fashion, matches their flag,

Boghossian told Business Insider that Caribbean, or Caricom states, typically use blue, though it’s common in the “New World,” as well. Vox pointed out the customs union of Brazil, Argentina, Paraguya, Uruguay, and Venezuela, known as Mercosur, all boast blue passports (except Venezuela, which still sports a red passport from its time in the Andean Community).

The United States’ passport, however, only became navy blue in 1976—to match the shade found in the American Flag. Before that?

“Most Islamic states use green passports because of the importance of the colour in their religion,” Boghossian shared with Business Insider. Variations of green are also used by members of ECOWAS—Economic Community of West African States—including Niger and Senegal.

Here’s another, far more practical, interpretation for selecting passport colors. Dark colors (even deep shades of blue and red) show less dirt and tend to look more official. Examples include the Republic of Botswana, Zambia, and New Zealand—though for the latter, black is also considered one of the country’s national colors.