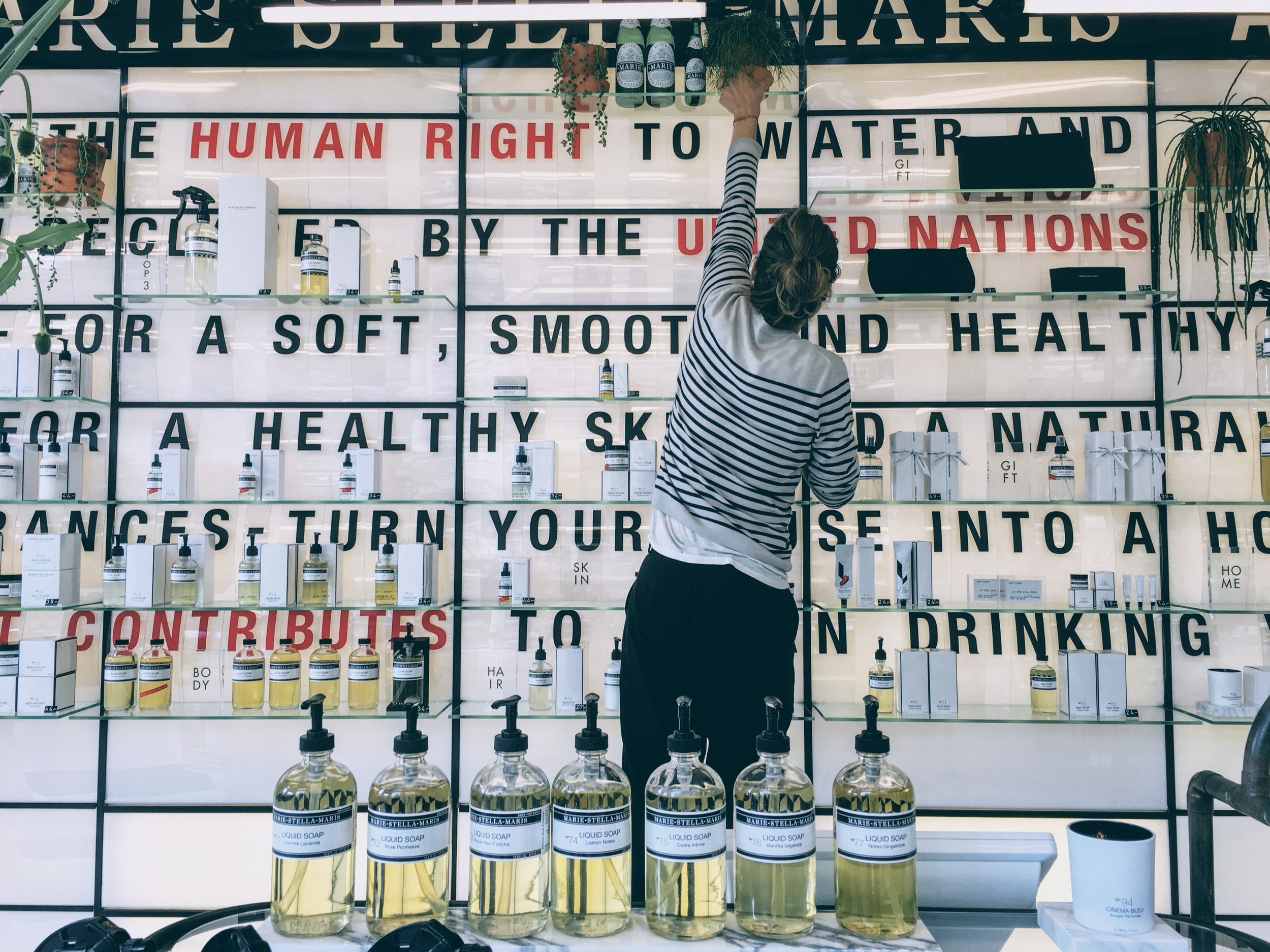 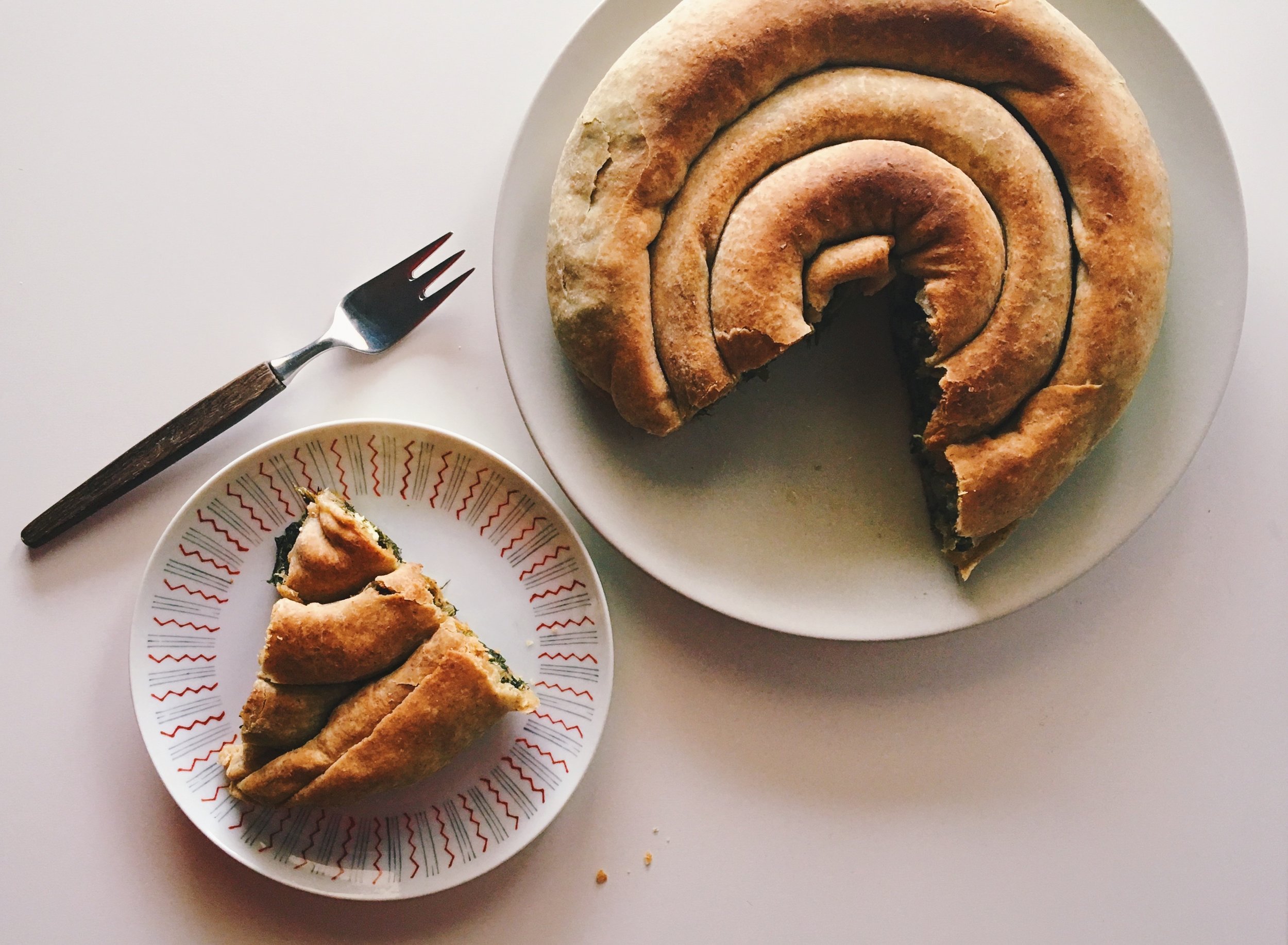 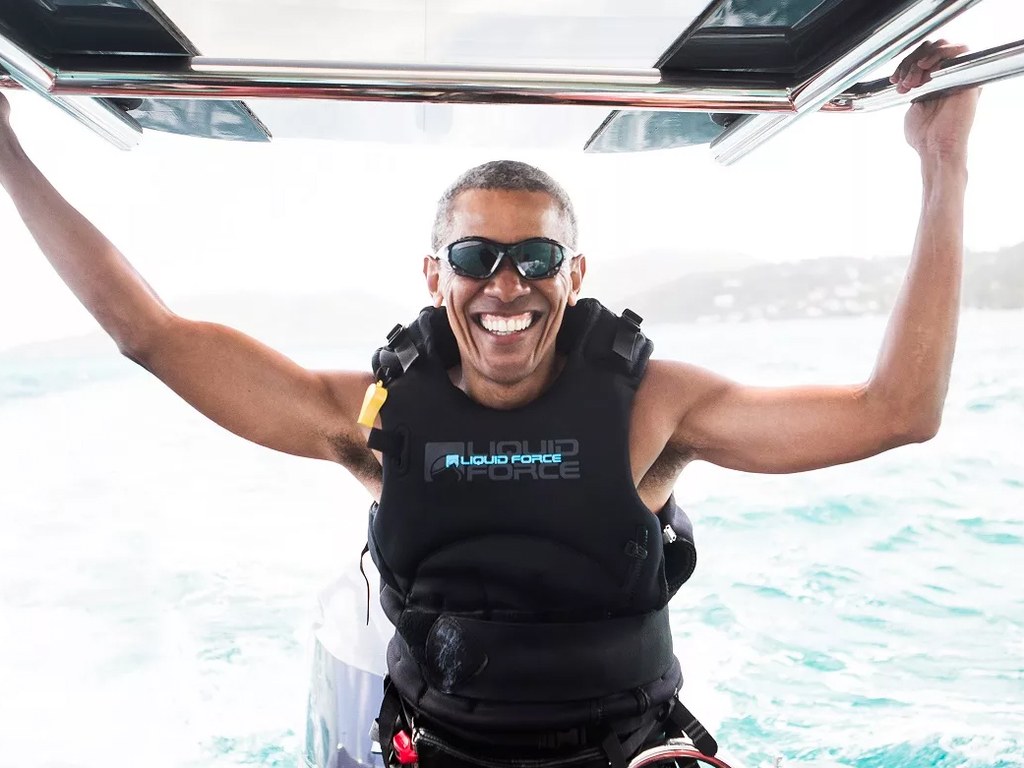 In a blog post, Branson details how the duo’s time on the water came to be, writing that it all started with an anecdote Obama told after arriving on Moskito Island. Shortly after becoming elected president in 2008, Obama had come in from “surfing on a dangerous break in Hawaii,” when the new head of his security team turned to him and delivered the news: “This will be the last time you surf for eight years.” Obama, who then limited his time in the water to mere splashing during his two terms, was ready for more adventure. Branson offered him the chance to learn to kitesurf, with a small challenge folded in: Could Obama master kitesurfing before Branson learned to foilboard (ride a surfboard propelled above the water by a hydrofoil)? A battle date was set.

The winner? Take a look at the one-minute video below, which has footage of both men trying (and sometimes failing at) their new sport, before announcing who emerged victorious. We won’t spoil it for you, but we’ll say one thing: We aren’t surprised.