News: Wait, a positive news story out of Brazil? 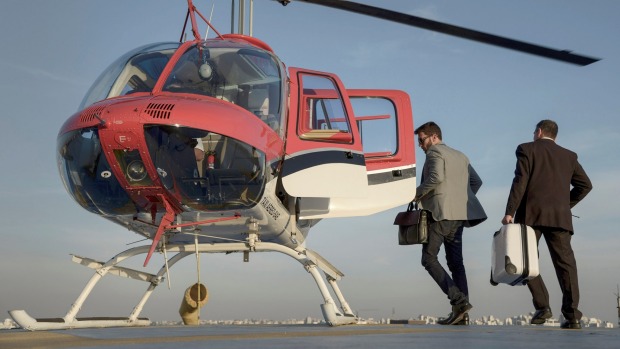 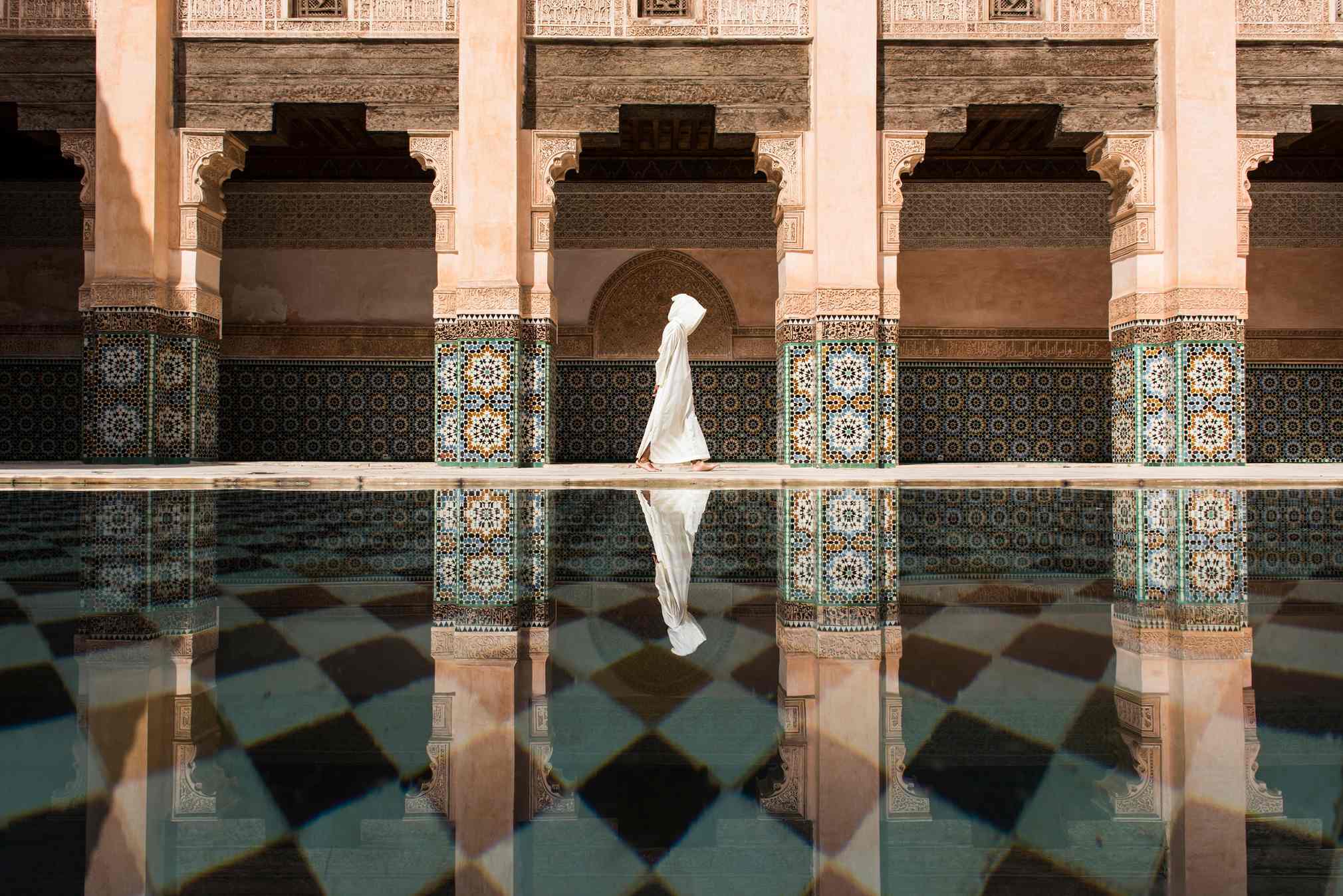 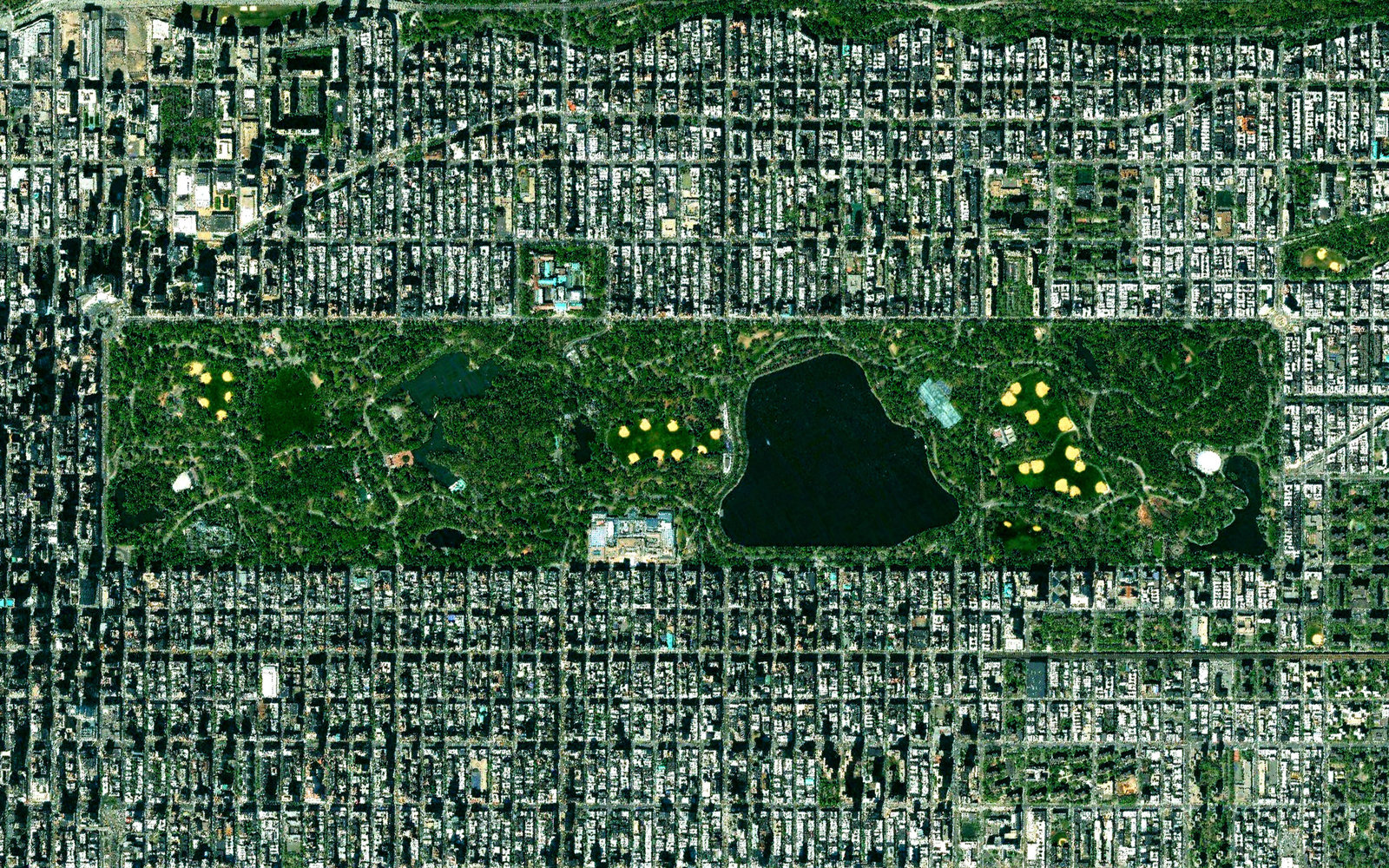 One of New York City’s most iconic landmarks, Central Park, is riddled with secrets and trivia. It cost more than Alaska (the New York State legislature paid $7.4 million for the acreage) and Sheep Meadow was once, literally, a grazing ground for sheep. And Quartz recently highlighted yet another mystery: the case of the disappearing subway tunnel beneath Central Park.

A new map released by the MTA depicts plans for the much-anticipated Second Avenue line. Instead of traveling to Astoria, Q trains will now run along northeast Manhattan, and a new W train will bridge Queens and Manhattan.

Quartz’s Mike Murphy noticed a stretch of the Q that will now run beneath the park, and inquired as to whether or not this was new construction. The MTA said no — it was an existing tunnel that had appeared on maps before.

Archival maps of the New York subway system have included this “ghost tunnel” twice: Once, in the summer of 1995, and a second time during the winter of 1998. In both instances, the tunnel was used to temporarily reroute the Q train during construction. When normal service resumed, the tunnel vanished off the map.

Once a vestige of an early plan to construct a Second Avenue line in the 1970s, the underground passage — which connects 57th Street and 7th Avenue to 63rd Street and Lexington — will become a permanent part of the MTA map by the end of 2016. In the meantime, you can try to see this phantom underpass while heading North from 57th Street on the N, Q, or R.