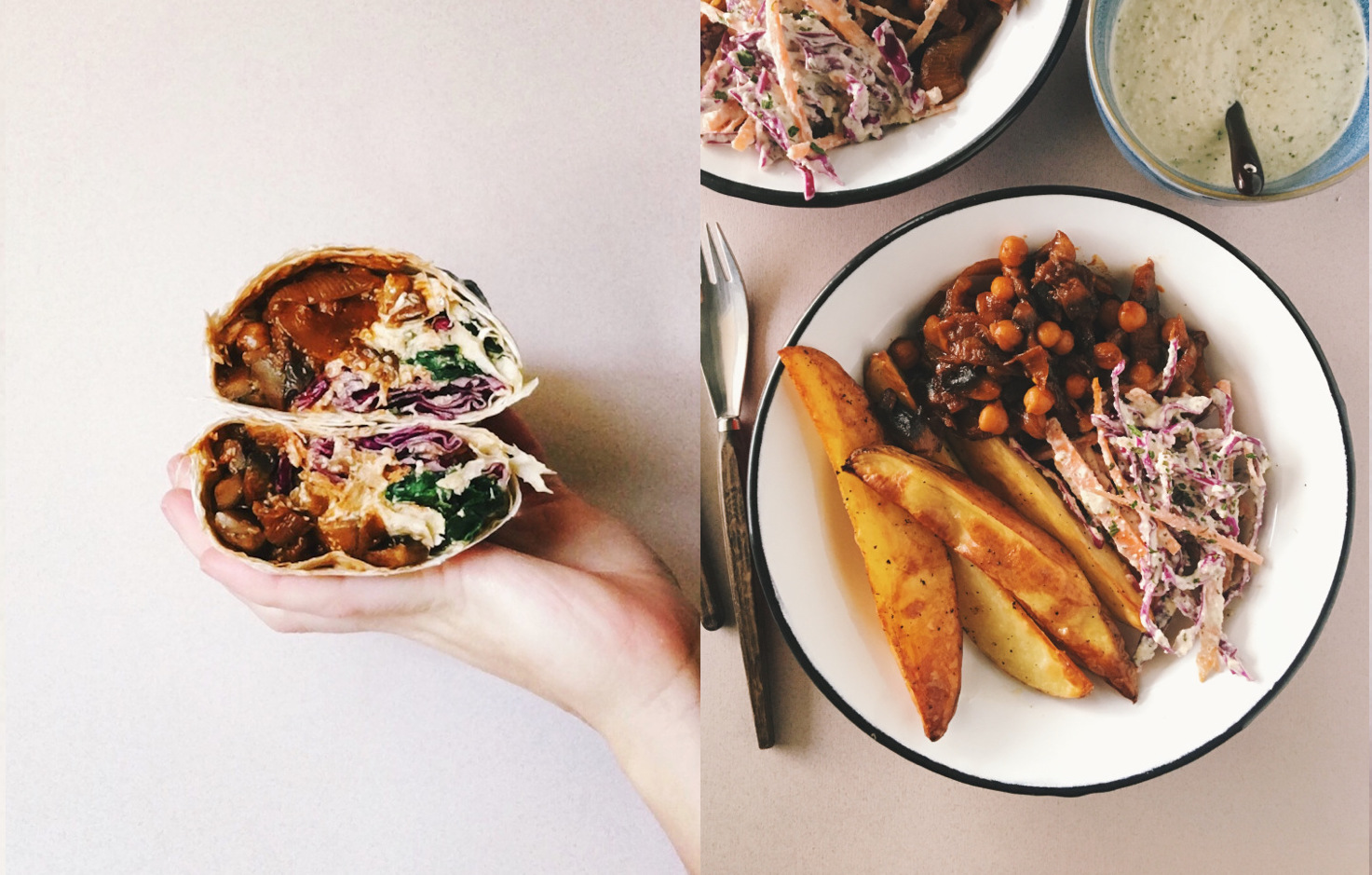 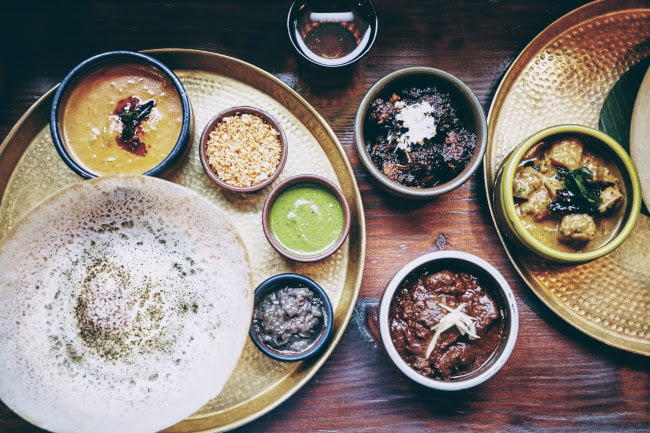 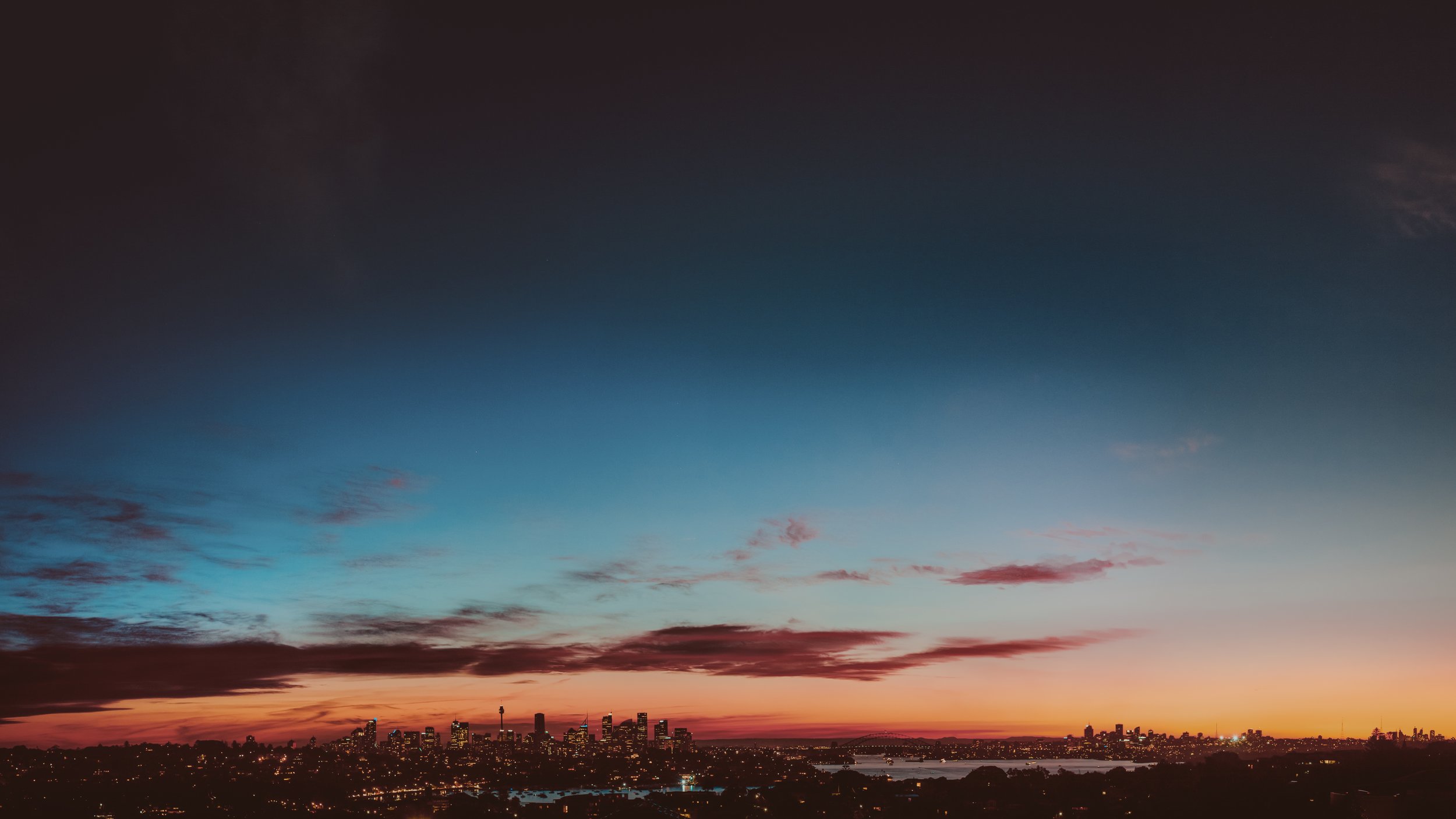 The Weekly Getaway: Sydney, beyond the Opera House

The Weekly Getaway: Sydney, beyond the Opera House

No one can stand indifferent in front of the sandy beaches, clear blue waters and flickering lights of one of the world’s most beautiful cities. As Australia’s largest, oldest and most cosmopolitan centre, Sydney has the reputation of being one of the most culturally and ethnically diverse cities not only in the country, but in the world.

Since you won’t be able to resist its many charms, you shouldn’t count on just sunbathing on the beach, but be prepared for the most adventurous time of your life.

Bondi Beach is an iconic Australian suburb that features beautiful sandy beaches and spectacular ocean views. If you happen to visit Sydney in December, don’t miss the opportunity to enjoy the “Aussie summer” with tourists from all over the world. If you’re looking for a way to truly relax, you can join the Yoga by the Sea class and enjoy the most magical experience in your life. On the other hand, you can satisfy your adventurous spirit by taming the Australian waves.

As the first European settlement in Australia, The Rocks is home to rich history and the Gadigal culture. This is a destination that should be on the must-visit lists of any tourist looking for an authentic Australian experience. If you’re interested in learning more about the native culture, you should visit the Aboriginal Art Galleries and explore the collections of the most authentic Aboriginal artworks, crafts, ceramics, etc. While there, head to Dawes Point Park, a historical site where you can enjoy the scenic views across Sydney Cove.

A visit to Manly is yet another occasion for an exciting day trip that will result in some lasting memories. Experience one of Sydney’s main attractions and take the Spit to Manly Walk that will take you from the Spit Bridge through Sydney Harbour National Park and past Manly Cove to Manly’s famous beach. However, if you’re not in the mood for walking, you can rent a bike and explore Manly Dam, and then take the Manly ferry across the harbour on your way back.

Sydney is the city of many attractive options that will meet the needs of any tourist. Whether you choose to relax at a beach or walk over the top of the Harbour Bridge, you will definitely experience the authentic Aussie vibe.