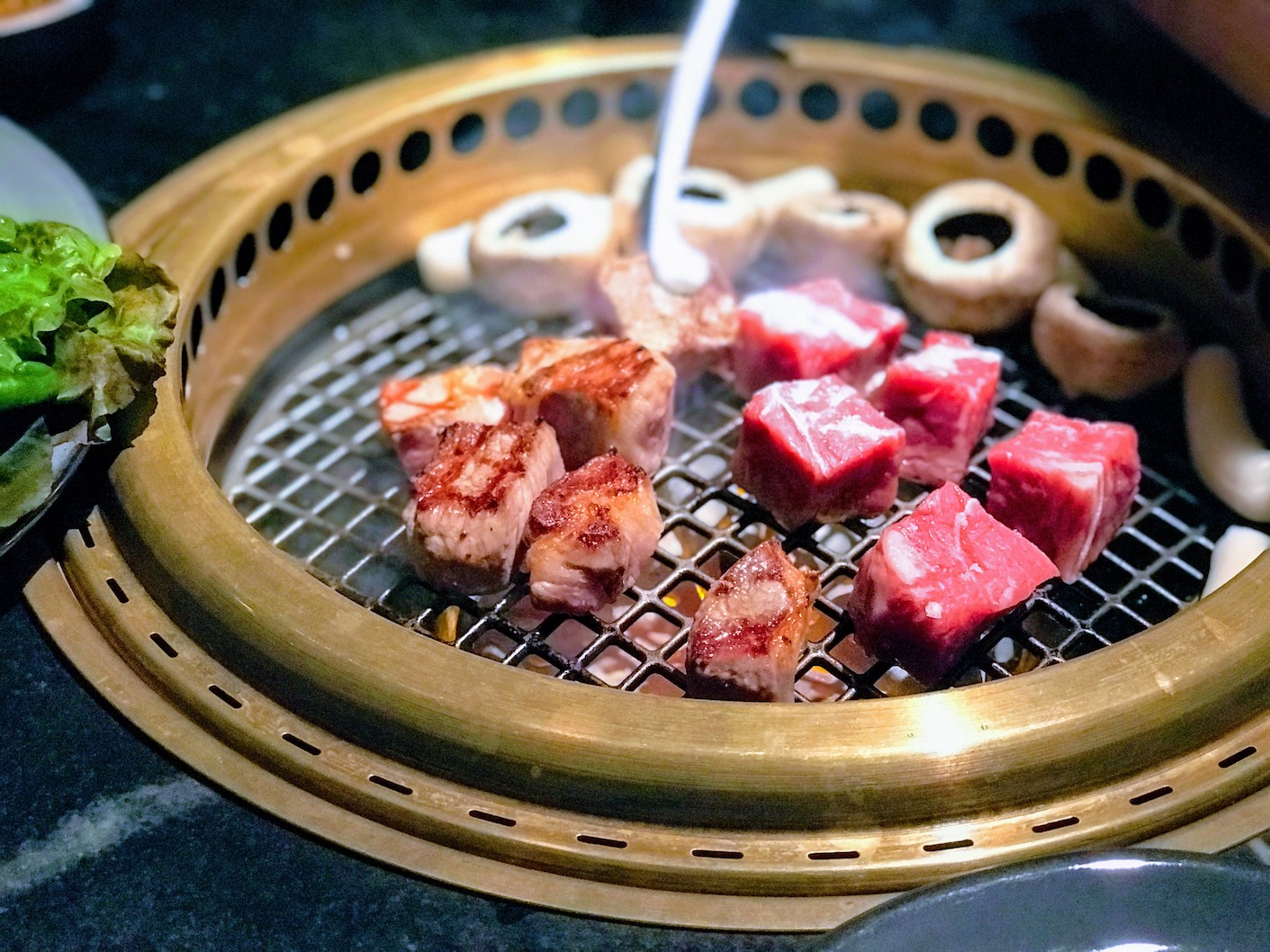 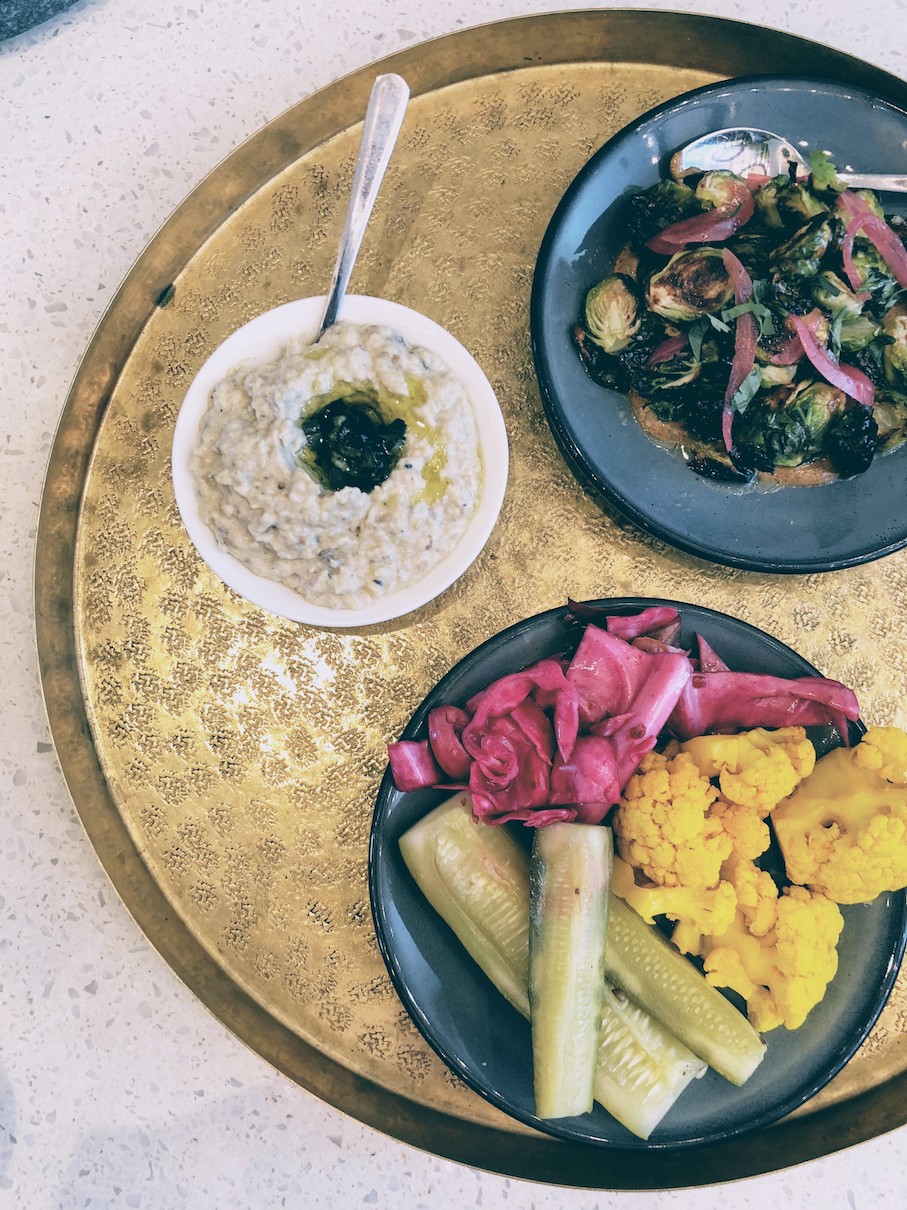 The Weekly Getaway: in between plantations, jazz music and Creole cuisine in New Orleans

The Weekly Getaway: in between plantations, jazz music and Creole cuisine in New Orleans

For a city that’s 80% built on swamps and a hell lot of water, New Orleans is making strides staying afloat and luring in travelers from all over the world. The old colonial architecture style of the French Quarter buildings may be one thing, but its early 19th century Greek Revival grandeur and a great food culture are definitely in the top two reasons why you should quickly be booking your travel to the Southern State of Louisiana. Oh, and did I mention jazz?

Surrounded from all sides and directions by water, New Orleans enjoys scenic views to Lake Pontchartrain, with a mix of fresh and salt water from the Gulf, and to Mississippi River that’s been mainly though swamped by industrial use. Nicknamed the “Big Easy,” it’s known for its round-the-clock nightlife, vibrant live-music scene and spicy, singular cuisine reflecting its history as a melting pot of French, African and American cultures.

It should come as no surprise that as soon as we land in New Orleans, we’re waiting to be hit by its ever thrilling traditional architecture and the grandoise balconies. Think again! The city resembles a good old fashioned American one with high rises and big complexes around… bar its French Quarter and, oh well, most of the Uptown district. Along we go then to cross list item no.1 off our list and visit the oldest section of the New Orleans city. As we make a turn from Canal into Royal street we are being guided by the charming melodies of the various impromptu acts. Solo artists, groups of young chaps and even families take turns in various points and perform all day long. There are more or less no cars within the French Quarter which makes it even more pleasant.

We quickly discover Bourbon street -it must be the smell of last night’s alcohol- as we make our way to Mr B’s Bistro, one of the oldest restaurants around with a traditional vibe and very tasty food – try their shrimp special, it also comes with a massive paper napkin that they tie around your neck!

Stomach full and somewhat tired after all the wandering around the numerous cute shops, we opt for Cafe du Monde and its praised beignets… much to our dissatisfaction. It turns out it’s quite the tourist trap (also accepting only cash) but nonetheless we get to catch a glimpse of the nearby St Louis Cathedral. The walk along the riverfront is a real treat, especially given the recent development of Woldenberg Park.

Off we go Uptown, catching the traditional streetcar from St Charles Avenue and arriving to Magazine street in style. The wagons come often and all you need is a very cheap daypass to catch as many rides as you wish! Along the way Prytania street catches our attention and we get right off. The beautiful houses surrounding the area are a real treat as this is the real life of the ones paying a premium. Gorgeous houses with cute little gardens, away from the busy downtown. Food (and other entertainment) options don’t come plenty but stopping by Shaya for some Israeli bites turns out to be a real treat!

Moving towards to south of the city we discover the up and coming Warehouse District, once full of derelict buildings and old warehouses, that is now being transformed to the next trendy secene in NOLA. Artists, gallery spaces and a handful of restaurants and bars make a long way for a nice stroll during day or night.

Stopping by Cochon Butcher around lunchtime is almost like going to church on a Sunday around here. All the locals (and travelers in the know) get to join the queue for ordering their favourite pork sandwich -we liked pastrami!- in a fast-food joint that dubs as a meat deli too! Nextdoor, Cochon restaurant serves up some authentic Cajun food in case you’re in for a more lengthy meal. Drip Affogato is the next stop as we want to wash down the meat with some fine espresso and a few scoops of affogato (or ice cream) to go with it. Just across the street is Ace Hotel where you can unwind by the bar and enjoy the high-ceiling indoors. After all, they are more or less responsible for transforming a good chunk of this part of town when they launched this establishment back in 2016.

With over 400 plantations in the 1800s across the Mississippi River -that’s the 3rd largest basin in the world that actually starts from Minnesota- from Baton Rouge to New Orleans, there are now remaining only 12 of them. Some have become abandoned or used for film sets and a handful of them are open to the public for tours and visits. You see, these rural houses were actually housing the businesses of all the wealthy residents around NOLA.

On the way there, we learn that in the 1800s, the residents used to stay for 9 months in the plantations starting from October when they’d kick-off the sugar cane season untll December; Oct-Dec was used for growing, cropping and selling sugarcane, whilst the rest of the year the enslaved workers would stay throughout winter to tend to vegetable crops and what have you. Owners would leave the plantations in search of more entertainment at their townhouses in New Orleans. After all, the trip by riverboat from plantation to New Orleans was only about a day long.

On the way back, you run the story of the enslaved colored men, women and children in your mind and you just not get to comprehend what used to take place here even until the very 1970s. Thank God for the Greek architectural ornaments – in porticos, pediments, columns, doorways and lintels – that is making the journey down memory lane a tad more pleasant, giving away some positive sides of the story for a change.

We’ll definitely be coming back to this historic piece of land, even if it’s just for a nice stroll around the lush plantation sites along the MIssissippi River.