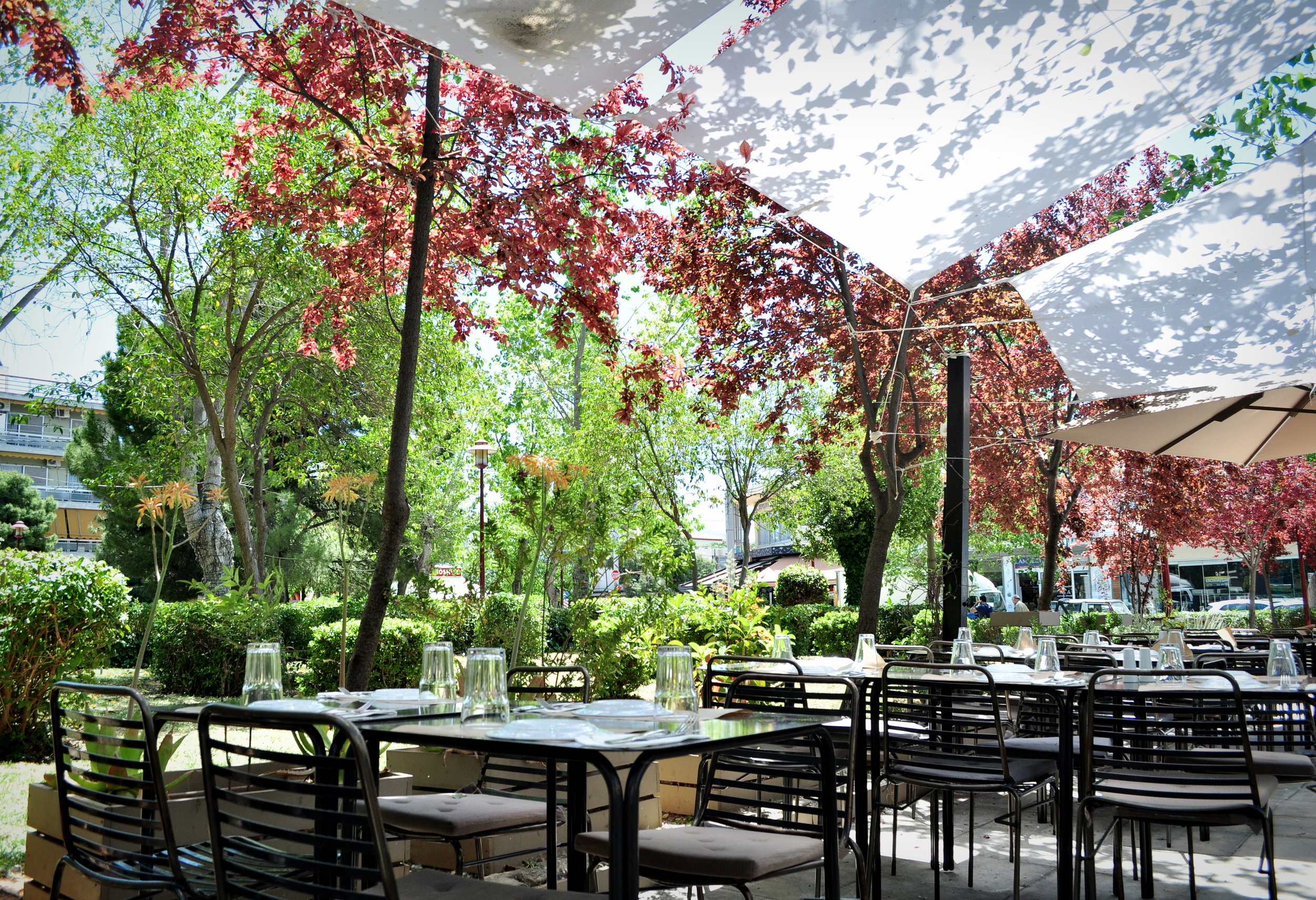 Athens: time to write about this famous (yet secret) Cantina 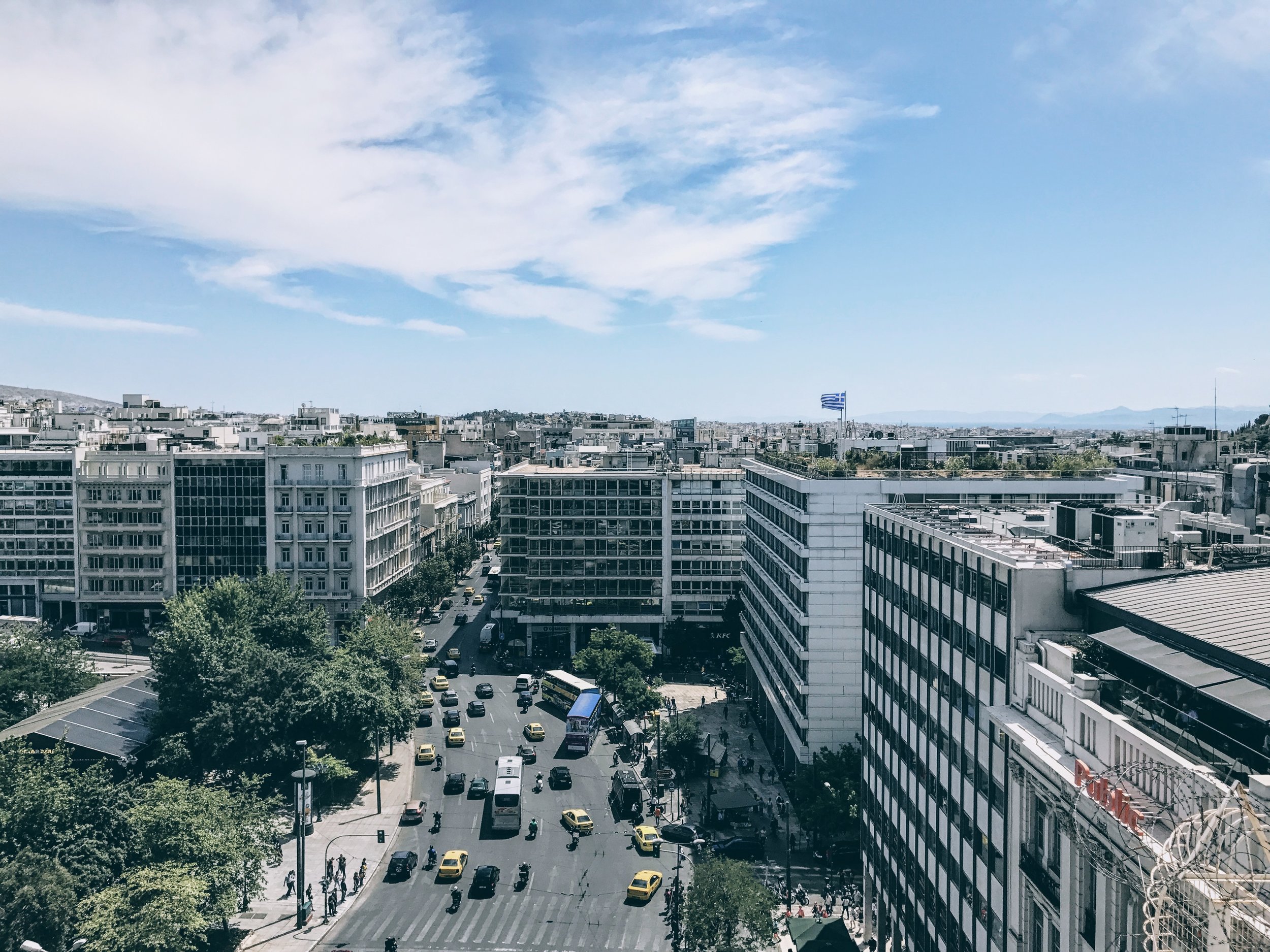 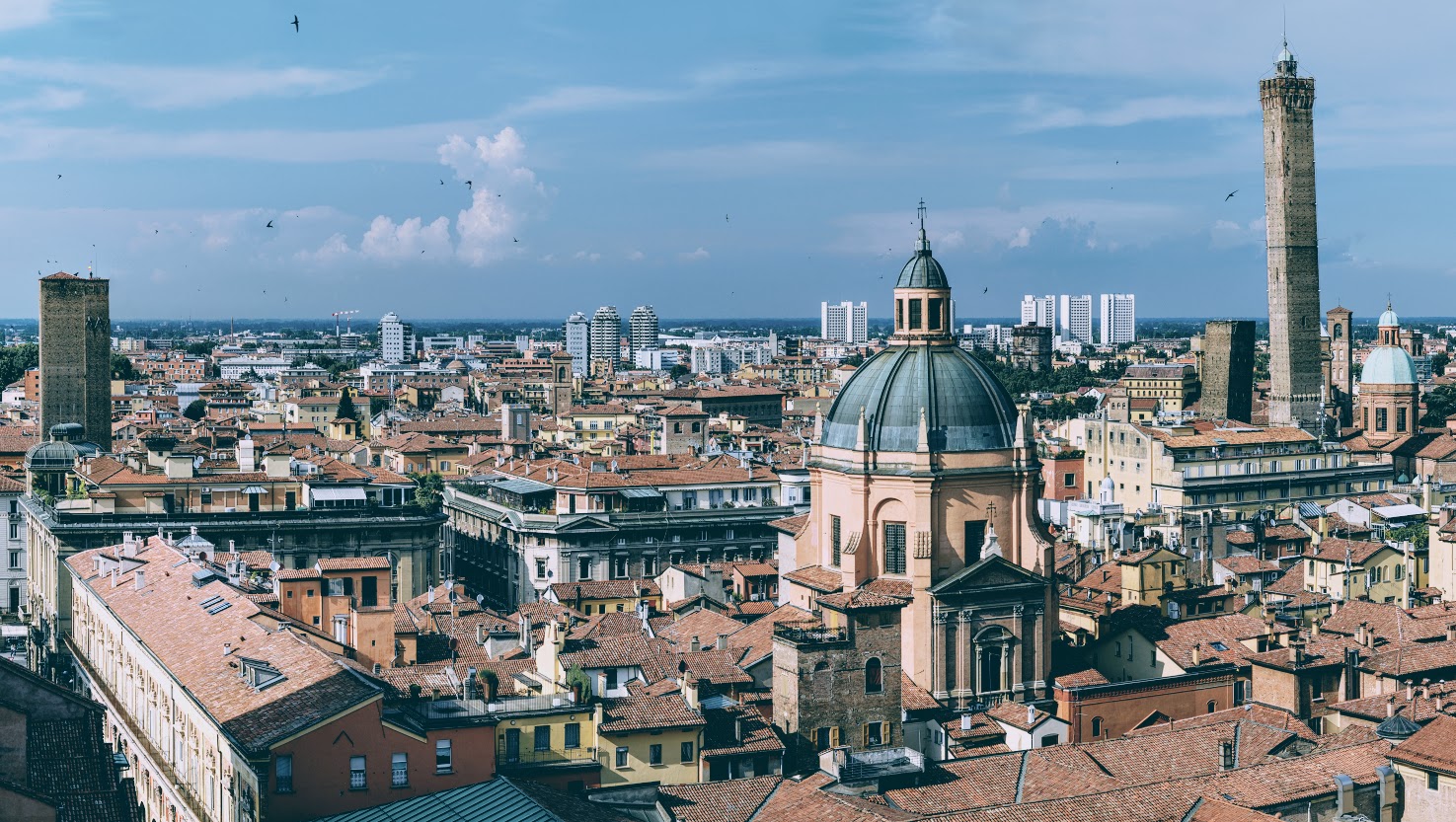 The Weekly Getaway: Bologna, land of food, wisdom, and politics

The Weekly Getaway: Bologna, land of food, wisdom, and politics

I’ve never met anyone who hasn’t fallen irrevocably in love with Bologna. Often overlooked by tourists due to its proximity to Florence, Bologna is one of the epicentres of Italian food and culture (and left-wing politics). This is why locals call Bologna, la Dotta (the “educated”, home to one of the world’s oldest universities), la Grassa (the “fat”, due its unique culinary tradition), la Rossa (the “red”, due to its architecture and its political legacy) – and I call it “home”, having spent one of the best years of my life there. 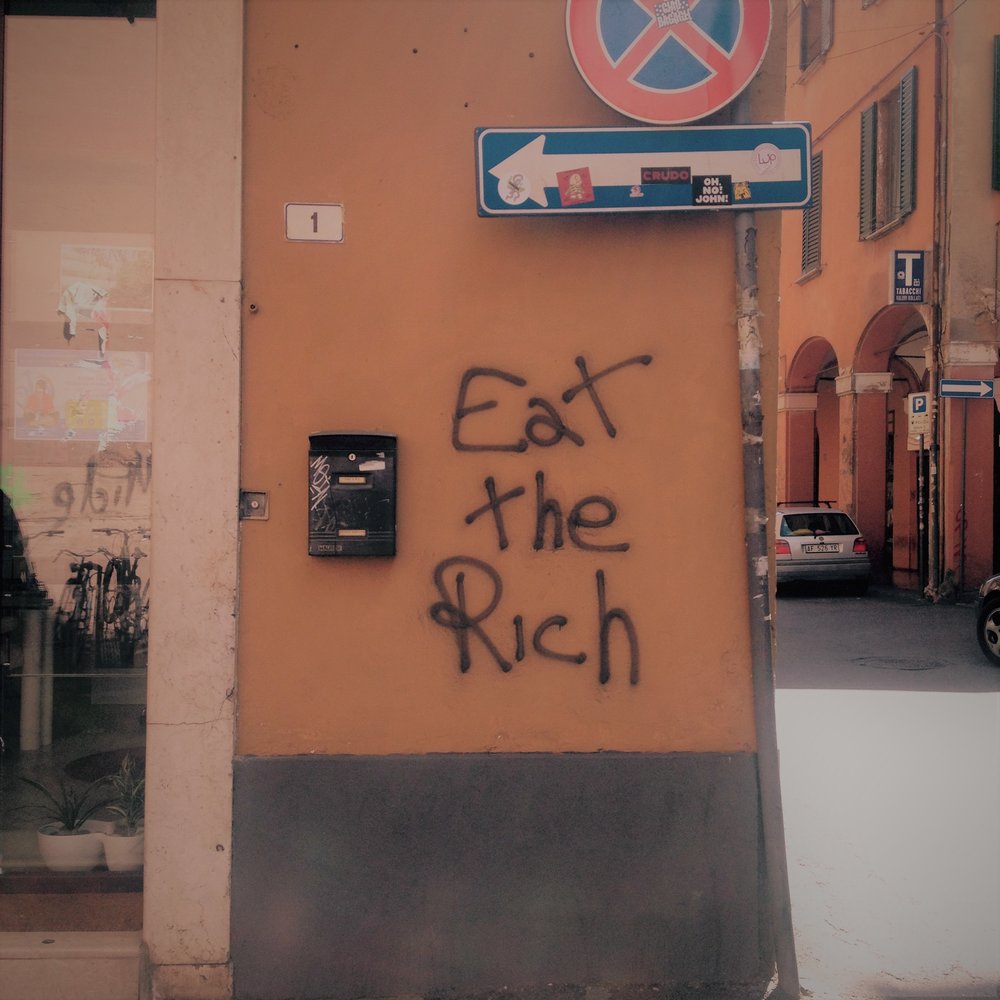 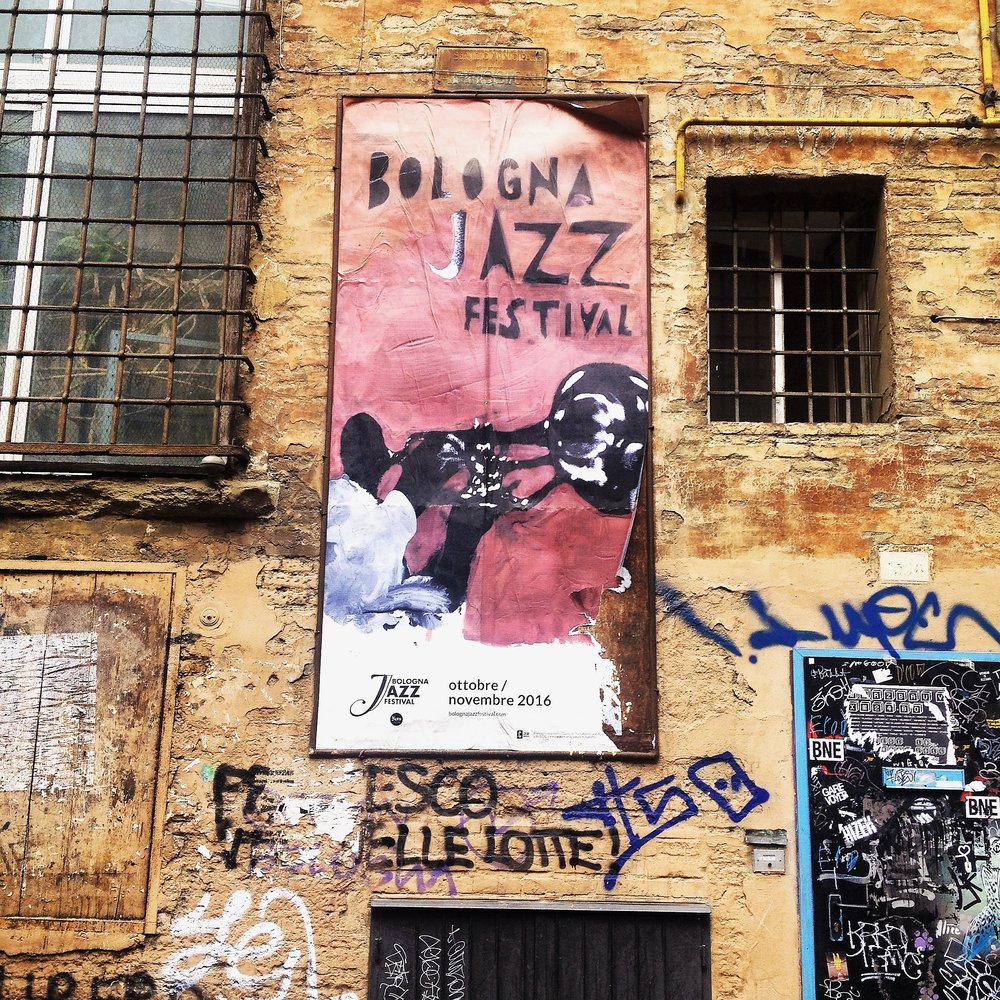 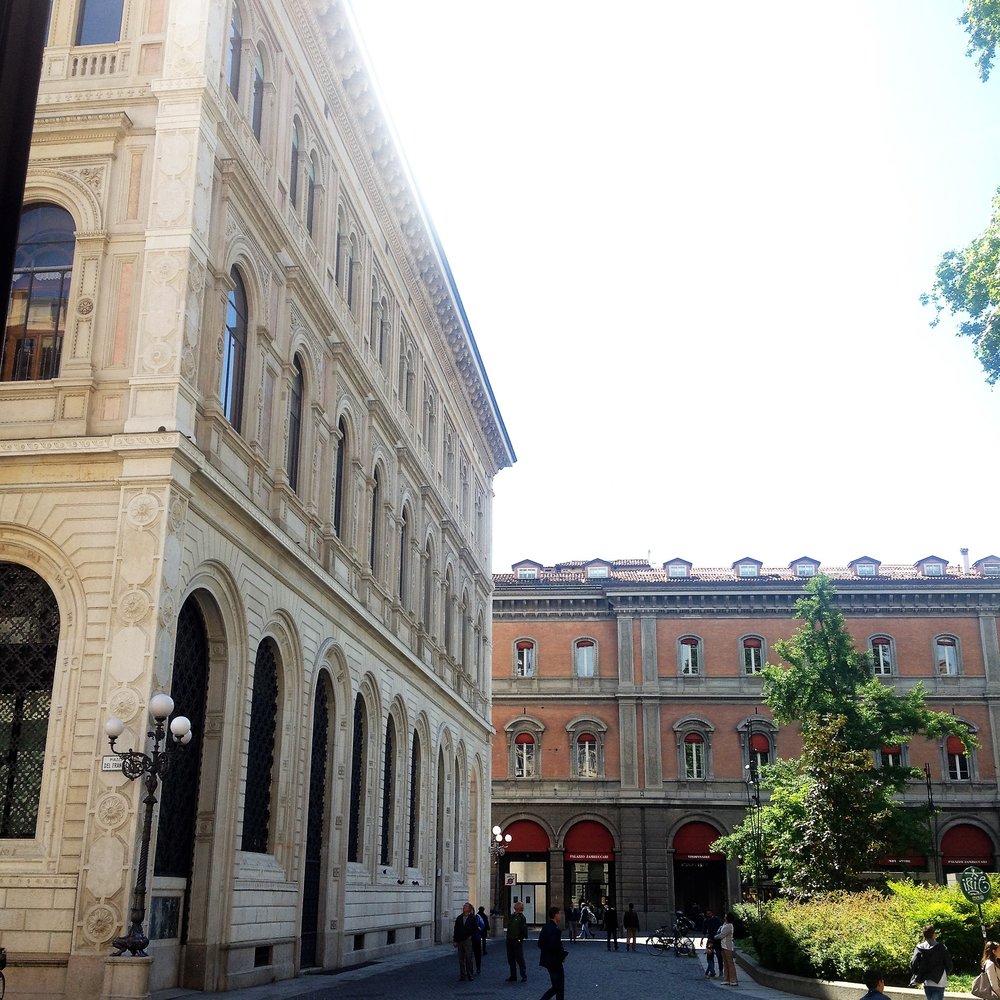 Visitors often remember Bologna for its porticos that stretch from one end of the city to the other. They give Bologna an unique character and are great to protect you from the winter rain and the burning summer sun. It’s true that the first time I arrived in the city, on a burning day of August 2011 it was the first thing that caught my attention. However, Bologna is a city with many faces. From the bourgeois southern districts to the university quarter, and the working class neighbourhoods to the east everyone feels at home in Bologna.

Bologna is also extremely easy to navigate. One can get from one side of the city to the other in an hour, not accounting for the gelato, spritz or wine breaks in between. One of my favourite walks is from Porta Castiglione to Piazza Verdi, passing by Piazza Minghetti for a coffee in the sun. It gives a great taste of Bologna’s diversity and unique architecture.

For the culture aficionados, many galleries can be found on via Farini, Piazza Santo Stefano, and via Castiglione. Don’t miss out on the Palace of the Archigymnasium and its library with the beautifully ornated walls, as well as the multiple “hidden” churches tucked away in small streets. I could only describe it as a “cultural treasure hunt”.

For the foodies, pretty much any small restaurant will serve excellent tagliatelle al ragu or tortellini in brodo – don’t leave Bologna without having tried one of these recipes. The best time to visit is in the spring when local vegetable stalls are booming with colour and delicious smells; as the majority of restaurants source locally, that’s a guarantee that your meals will be unforgettable.

For those in quest of a break from the city, the hills around Bologna provide quiet and beautiful views of the city. They’re easy to access by car or motorbike through scenic roads that will make you feel like you’re in a movie. Try and spend the day in an “agrotourismo” farm, they always offer local wine tastings and lunches. But if you’re craving for greenery but don’t have a car head to Giardini Margherita and enjoy the sun like a true Bolognesi.