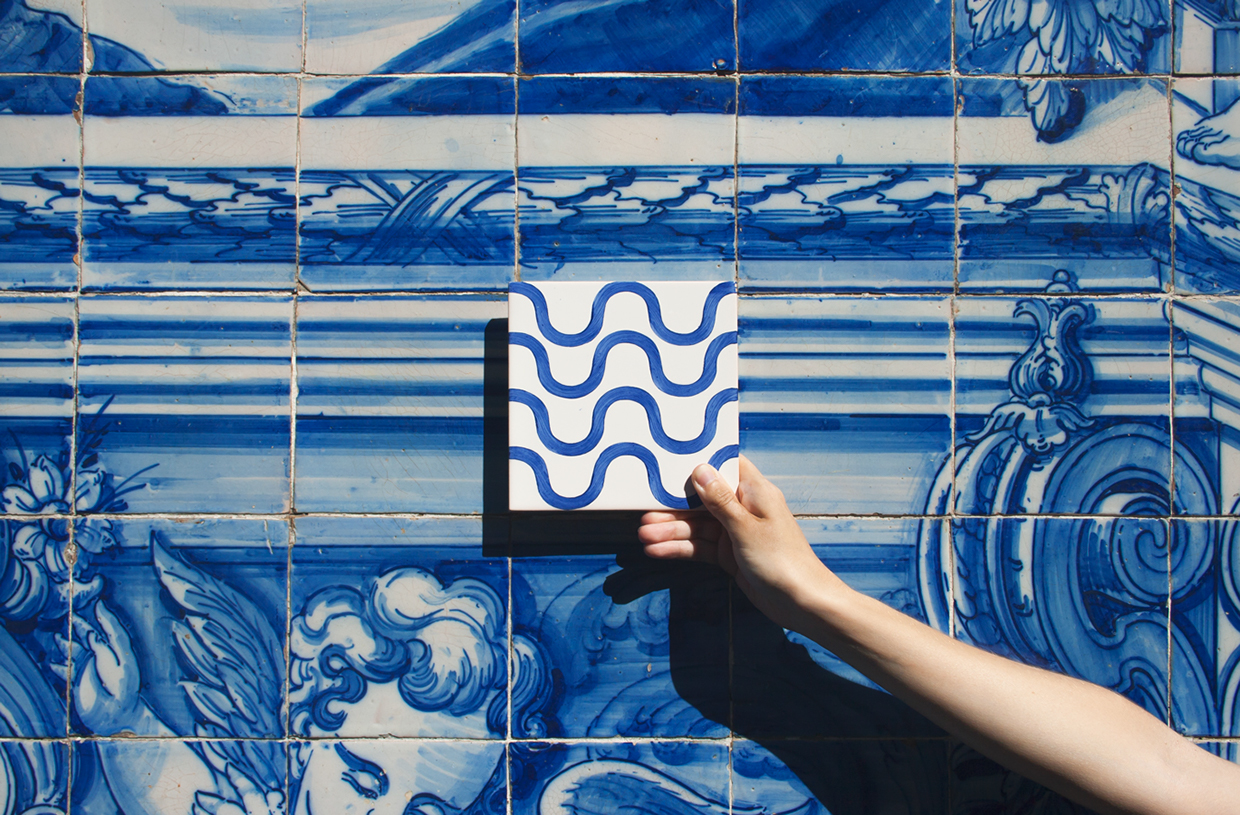 The Weekly Getaway: striking sun on the lunar backdrop of Milos 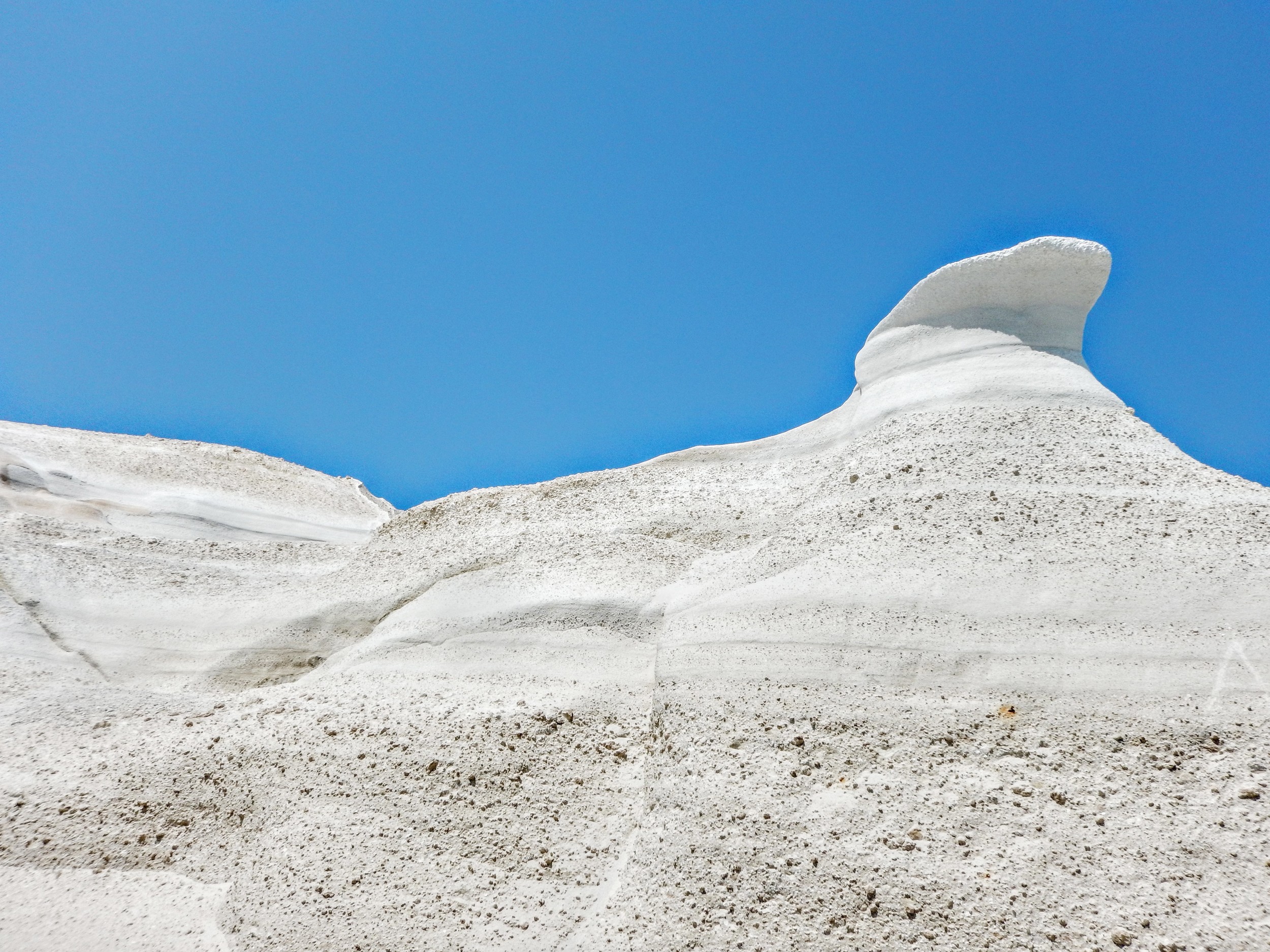 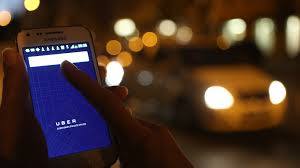 Uber is getting rid of surge pricing…kind of. They still plan to increase fares during periods of high demand, but instead of highlighting those rate hikes with pop-ups that make you go “Ughhhh,” they’ll now build them into straightforward prices.

Uber’s calling it “upfront” pricing and it’s very similar to how UberPool works. You request a ride, enter your destination, and are told right off the bat how much you’ll be paying. A flat fare.

“No math and no surprises,” says Uber.

This is smart because…

Say you’re taking an Uber from your apartment to a restaurant. Before your driver arrives, you’re told it’ll cost $20. That seems high, but you need to get to dinner. So you justify the cost.

Now, let’s assume that you were right…$20 was a bit high. And that was due to surge pricing. But seeing the exact price, as opposed to “your ride is going to be 2.6x the normal price” somehow makes it easier justify, does it not? That’s just psychology.

Anyway, hundreds of thousands of riders have already received this rollout, and Uber plans to make the changes universal in the coming months. Sure to be a pretty big discussion point.