Thessaloniki: a journey of Greek memories and flavors in Maitre & Margarita 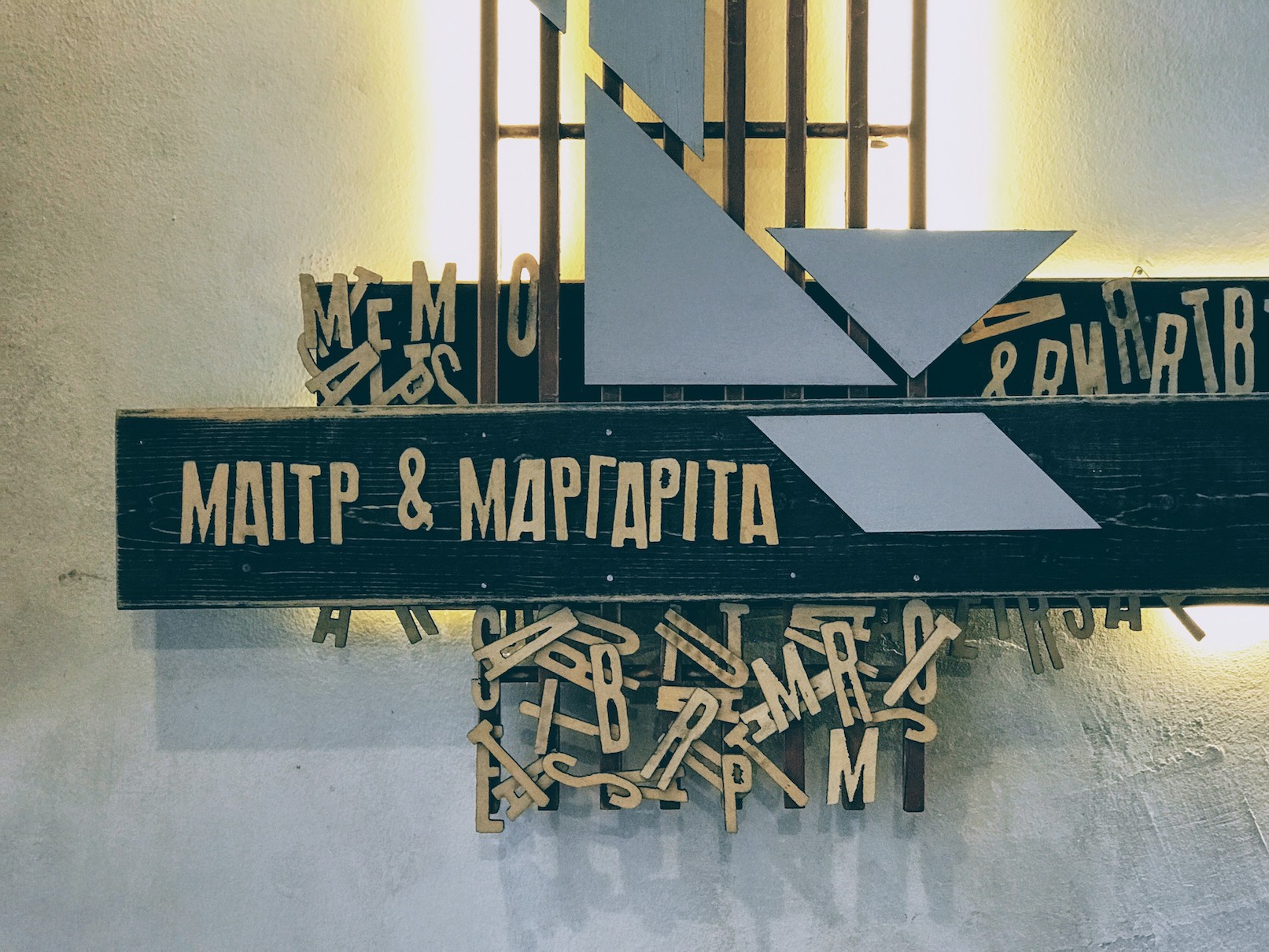 Photojournal: Down in LA and San Francisco 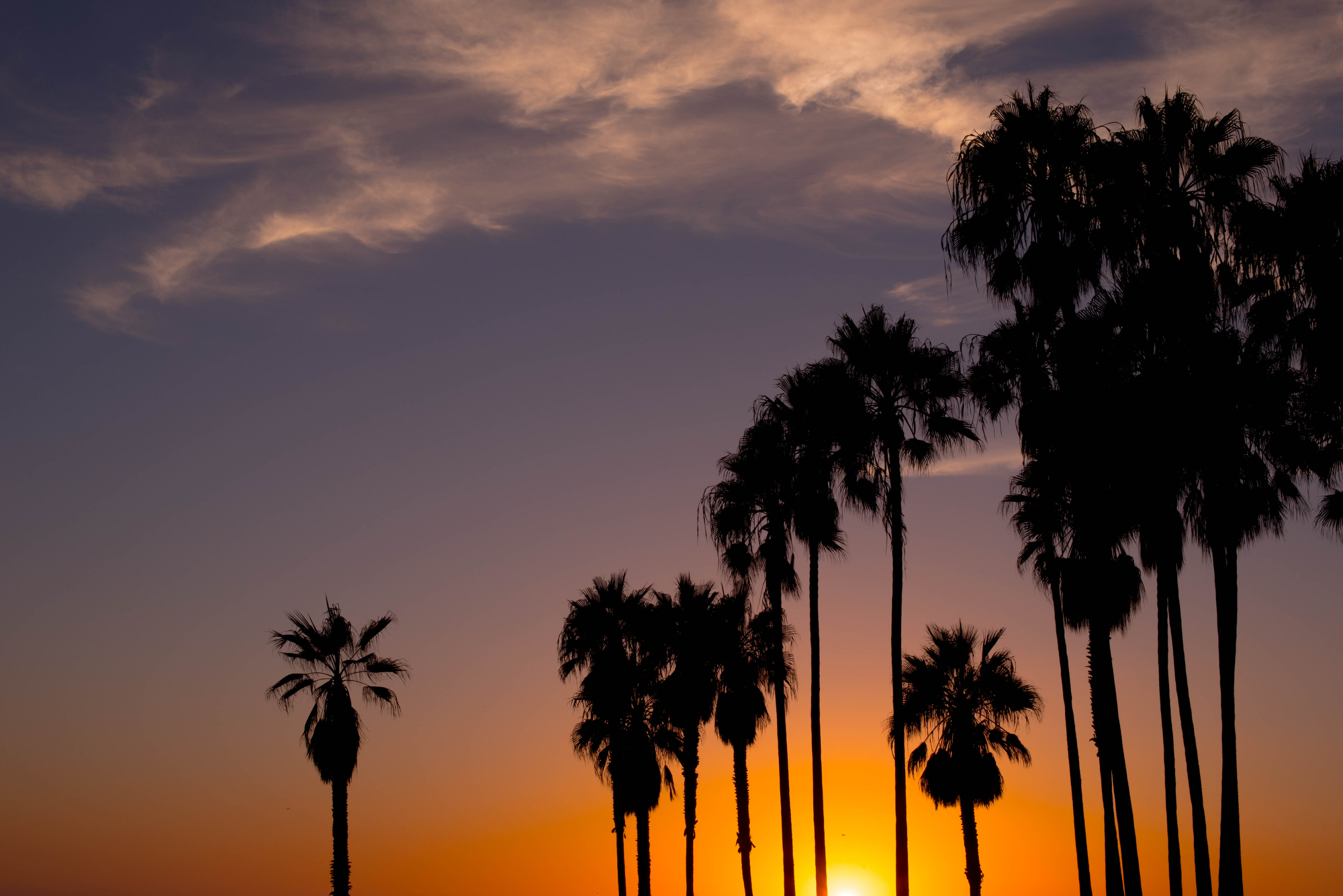 Photojournal: a stroll around the vibrant Pike Place Food Market of Seattle

Photojournal: a stroll around the vibrant Pike Place Food Market of Seattle

Wet winters and dry summers, a majorly white population and unemployment close to rock bottom (thanks Amazon!) are few of the facts that paint the picture for Seattle, America’s westernmost city on the north border with Canada. Apart from its older industrial feel and its “new economy” Internet and technology hype, Seattle has always featured one of the oldest continuously operated public farmers’ markets in the United States. Pike Place Market opened in August 1907, and is a joy to the foodie traveller… not to mention to the photographer! Napa Valley: a touch of the Mediterranean at Auberge du Soleil

The Weekly Getaway: Is Cincinnati the new midwestern mecca?

Friday blues around the calm and picturesque seafr