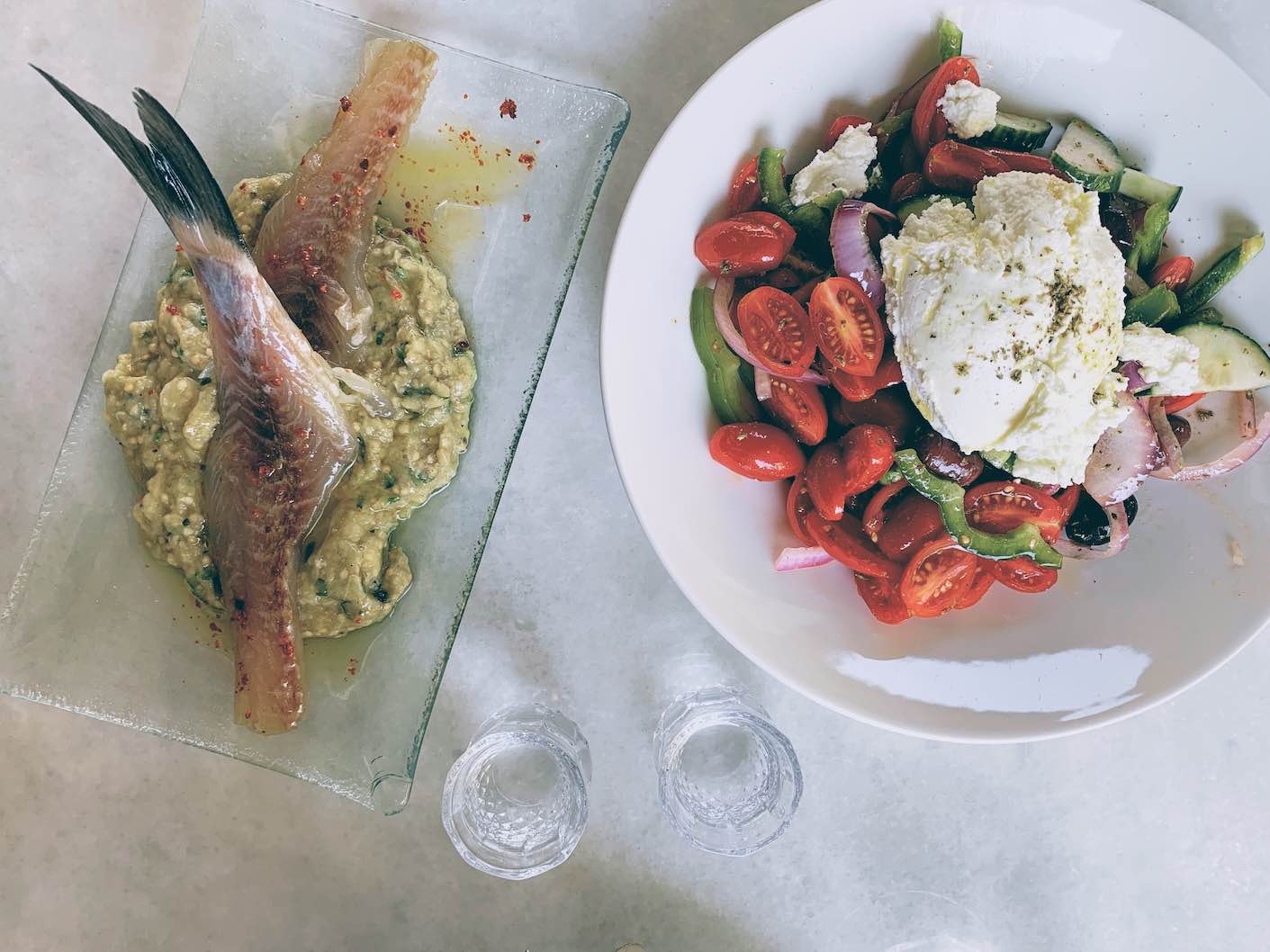 Athens: premium cuts in a taverna setting at Thanasis 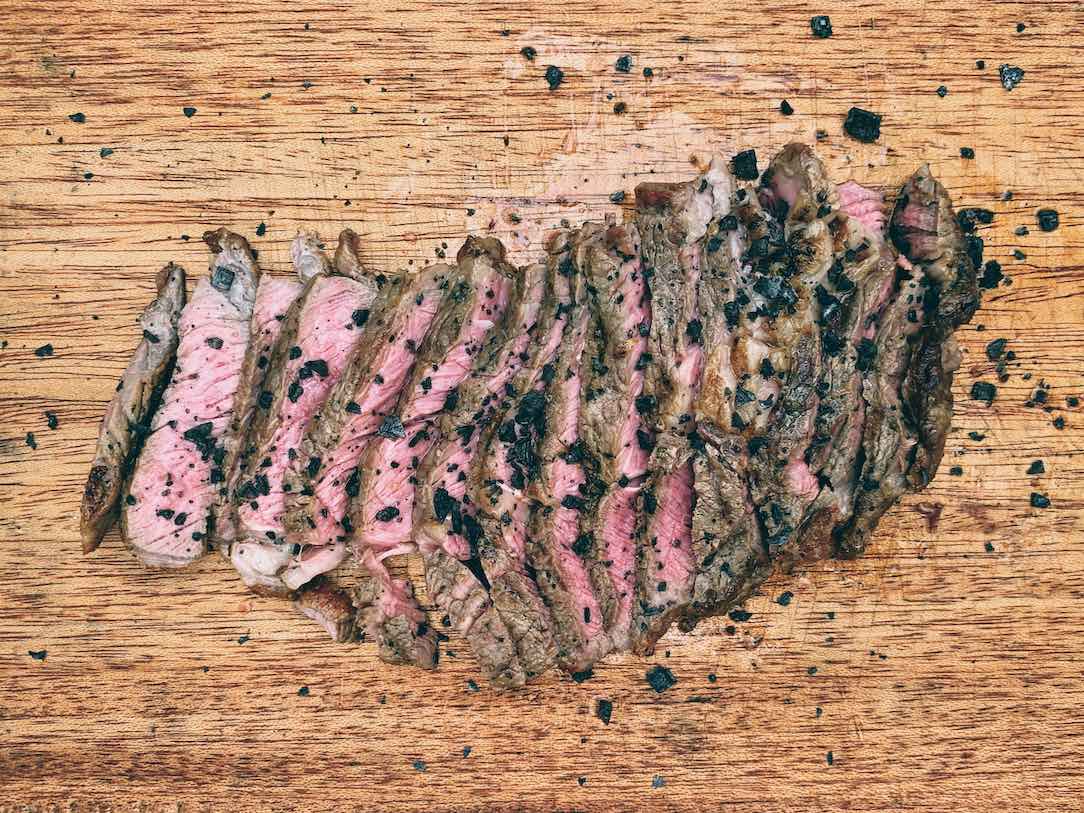 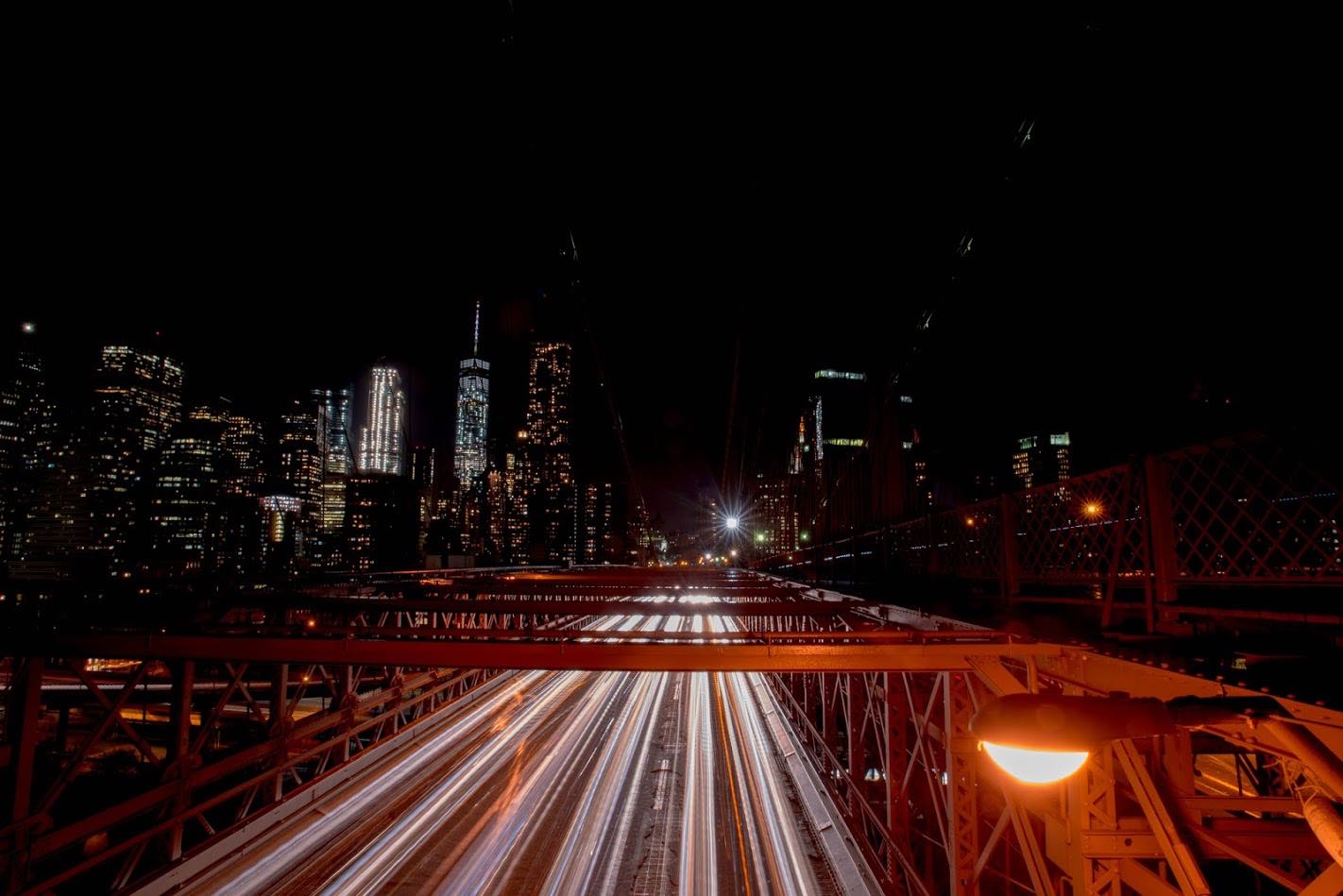 News: will traffic in New York get better with overnight deliveries?

News: will traffic in New York get better with overnight deliveries?

Delivery drivers in New York better get used to the night shift. On Wednesday the city council approved a bill that, following a feasibility study, will require all deliveries to buildings owned by the city to be made overnight. The intention is to ease New York’s maddening congestion – average car speed in Manhattan is a lethargic 7.5km/h – by removing delivery vans and trucks from the roads during peak hours. It would also make streets safer for pedestrians and cyclists, and fewer cars stuck in traffic would reduce emissions too. While the bill won’t yet apply to private businesses, the city hopes that they will eventually follow suit. New York, after all, is the city that never sleeps.