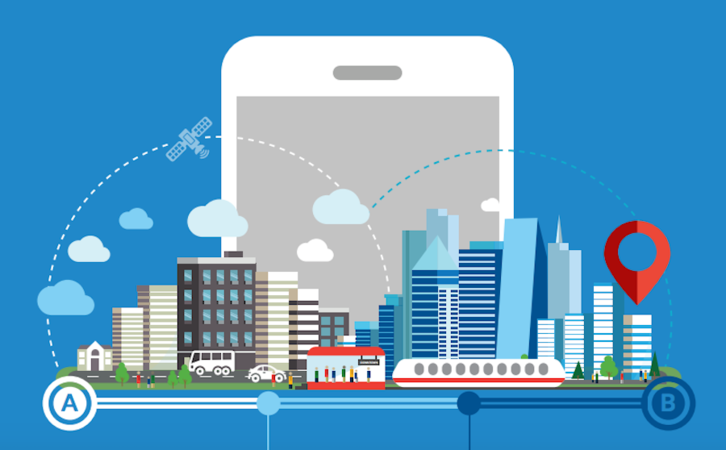 Uber launched a new feature last Thursday telling users the fastest, cheapest ways to get to their final destination… even if that means taking a city bus instead of an Uber.

For the first time ever, the ride-share company announced in a blog post that it has officially integrated public transportation into its platform. Although the feature, appropriately called “Uber Transit,” is currently only available in Denver, Colorado, Uber wrote that it will be rolling out to other cities in the near future.

Introducing Uber Transit. From rides to rail, find the fastest route to your destination with real-time transit information, routes, and directions every step of the way in the Uber app. pic.twitter.com/2GKSQJ7AM4

Whether you’re using mass transit for your morning commute, taking an e-bike for a midday meeting, using Pool to take a ride home or renting a car for the weekend, we want Uber to be there – Dara Khosrowshahi

“From rides to rail, find the fastest route to your destination with real-time transit information, routes, and directions every step of the way in the Uber app,” the company tweeted, announcing “Uber Transit.”

The road to this integration has been hilly, to say the least.

Uber and other ride share companies have been criticized for allegedly decreasing riders’ use of public transportation, negative impacting the efficiency and economy of cities’ mass transit-related infrastructure. In fact, a 2017 study from the University of California, Davis, found that “ride-hailing attracts Americans away from bus services (a 6% reduction) and light rail services (a 3% reduction).” 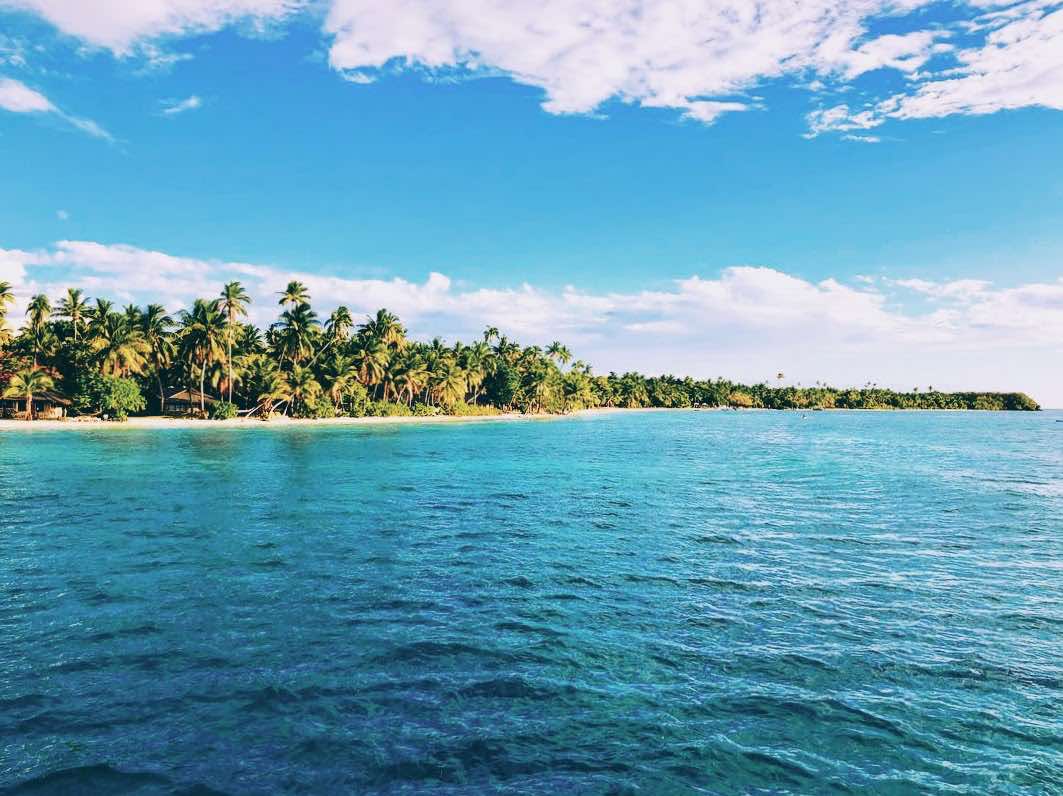 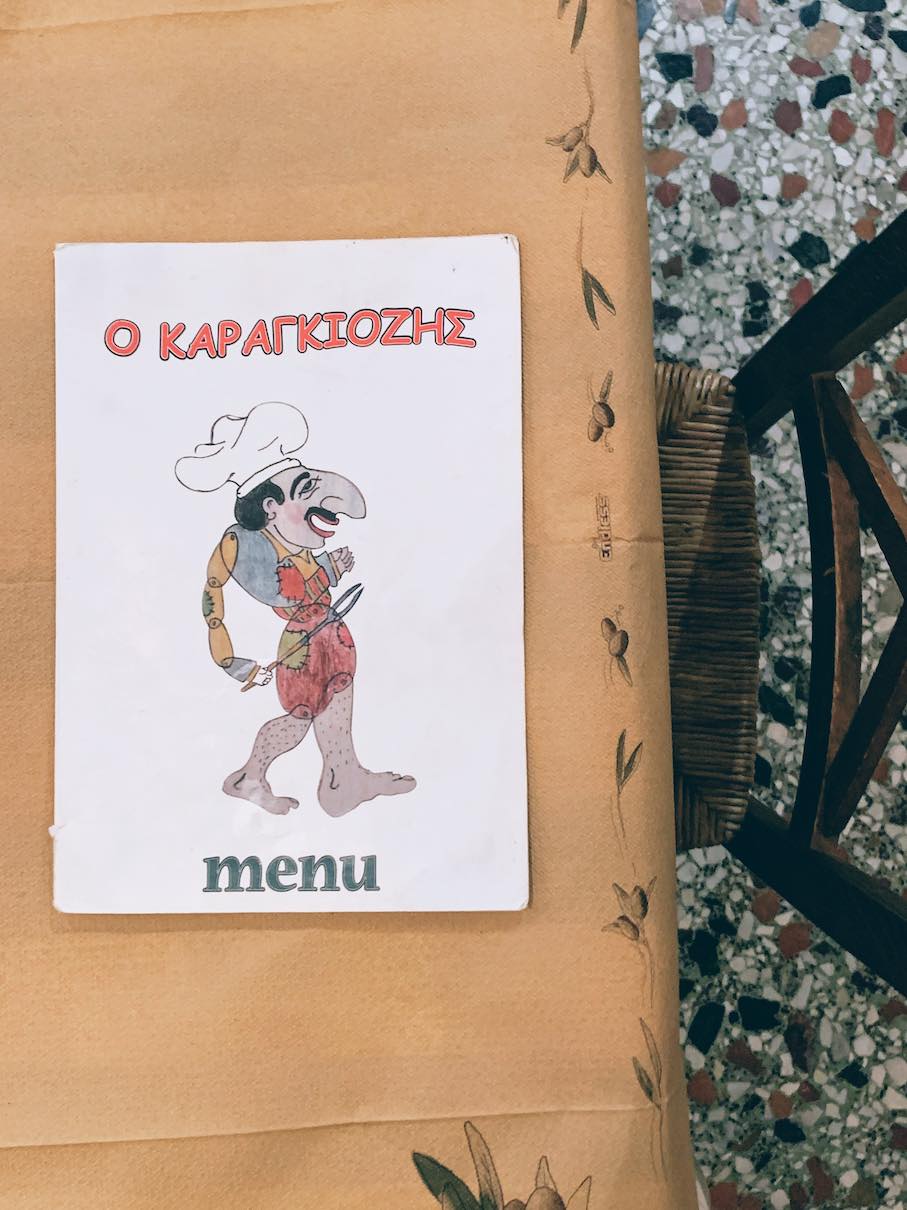 News: Uber Transit Shows Users Their Cheapest, Fastest Ride Options—Even If It’s Not Uber
1 of 3
2 of 3
3 of 3
PREVIOUS
NEXT
CLOSE