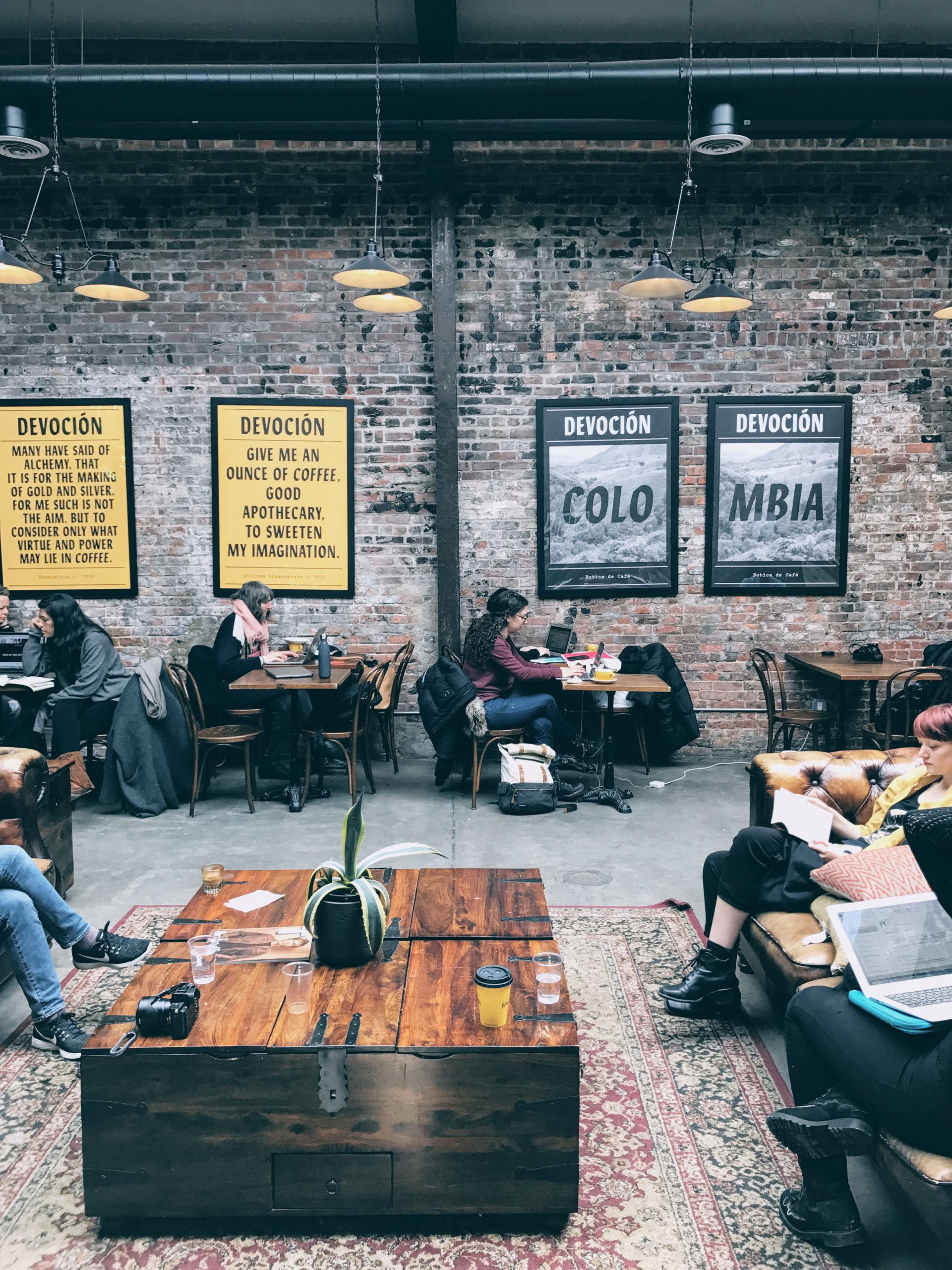 The Weekly Getaway: a whole new world of craftsmanship in Toronto 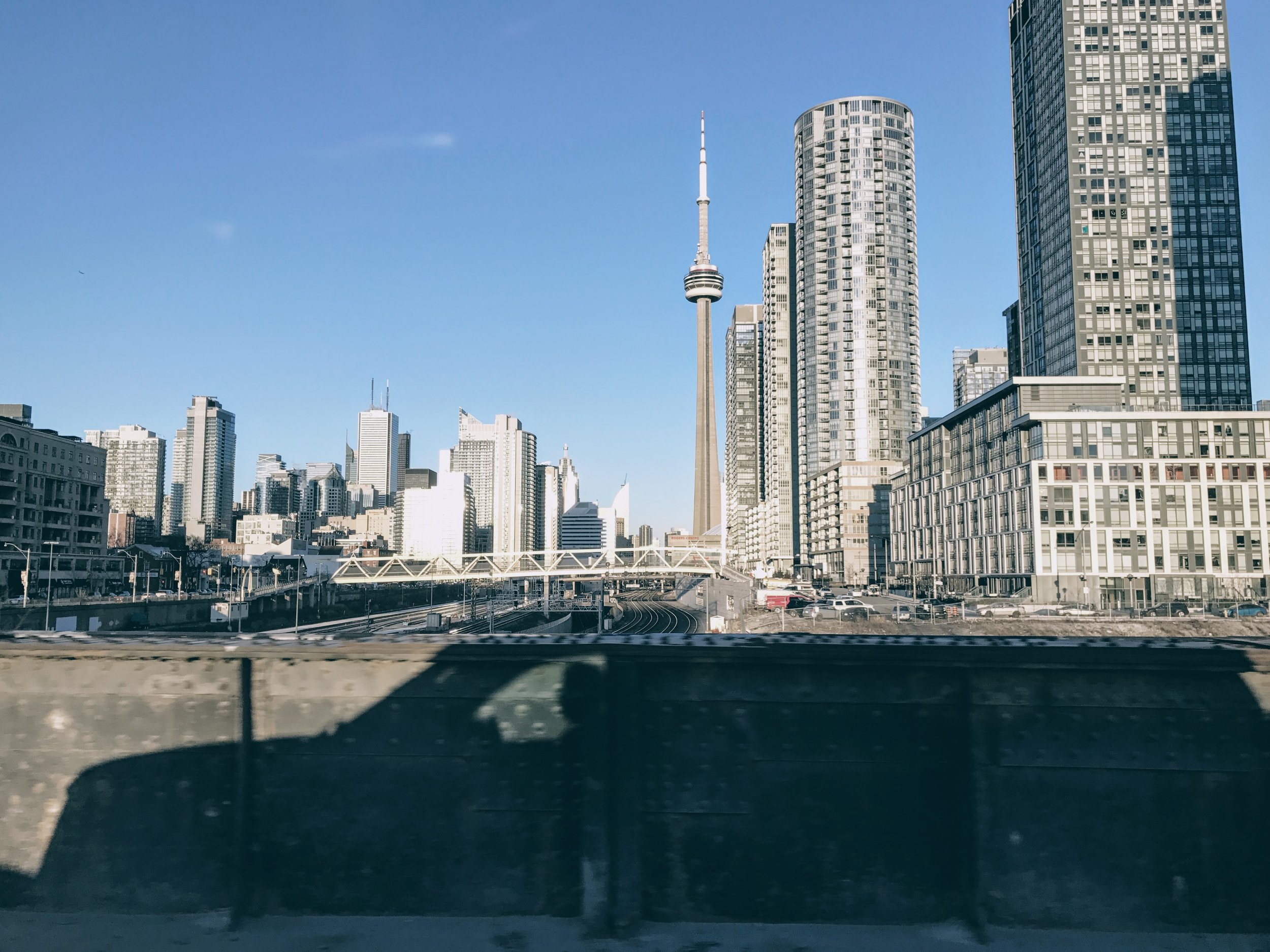 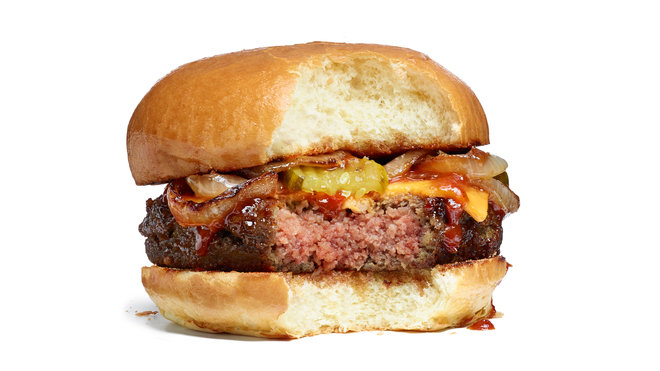 News: The ‘Impossible’ Veggie Burger Is About To Be Much Easier To Get

News: The ‘Impossible’ Veggie Burger Is About To Be Much Easier To Get

The company behind the “Impossible Burger” – a plant-based burger designed to replicate the taste and texture of meat, even down to the its juicy “bleeding” quality – is making a major expansion to its production facilities that will bring the faux-meat burgers to far more eateries than ever before.

Though the burger is currently at only 11 restaurants, it has made a splash on the scene. David Chang even gave the burger his stamp of approval right out the gate, letting it debut at Momofuku Nishi in July of last year. Since then, the imitation meat has found a home at other hot spots in New York, Los Angeles and San Francisco. But according to FoodNavigator-USA, Impossible Burger’s footprint is about to expand significantly, as Impossible Foods is planning to use some of the astounding $182 million it secured from investors (including names like Google Ventures and Bill Gates) to open its first commercial-scale manufacturing facility in Oakland later this year that should be able to churn out one million pounds of the juicy burgers per month, considered enough to supply 1,000 restaurants – including “a range of settings, from Michelin-starred places to chain restaurants,” as Impossible communications director Jessica Appelgren suggested.