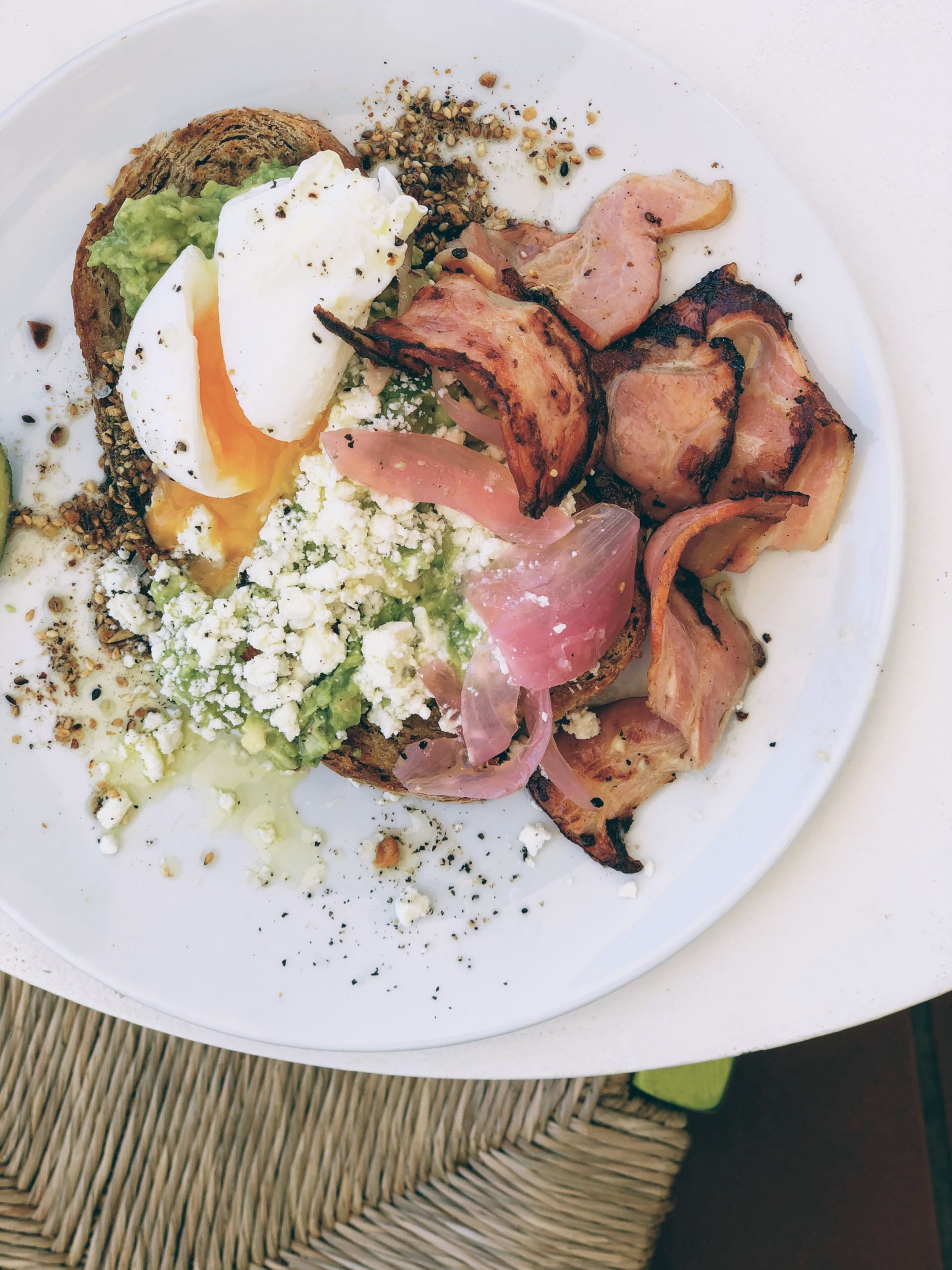 Kimolos: gourmet seafood and feet on the sand at To Kyma 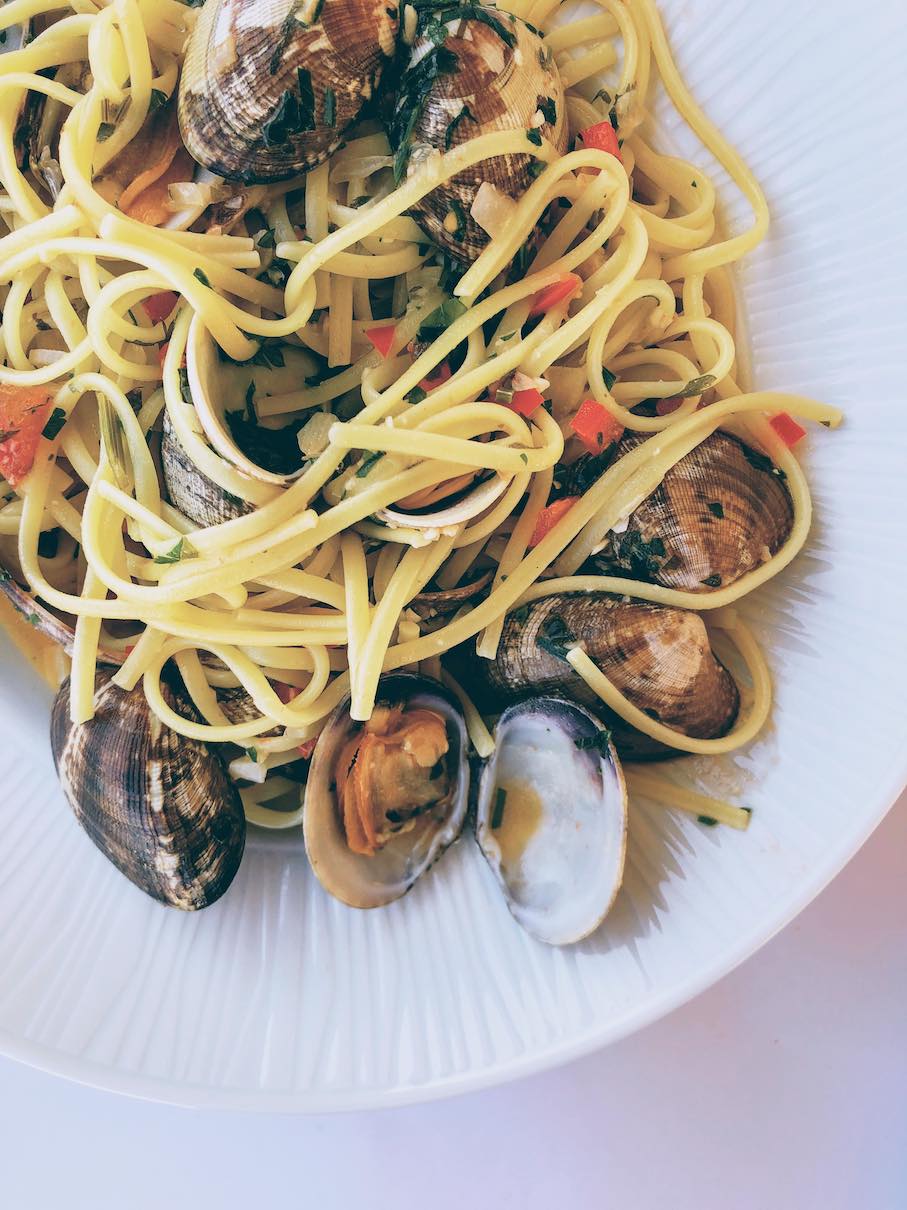 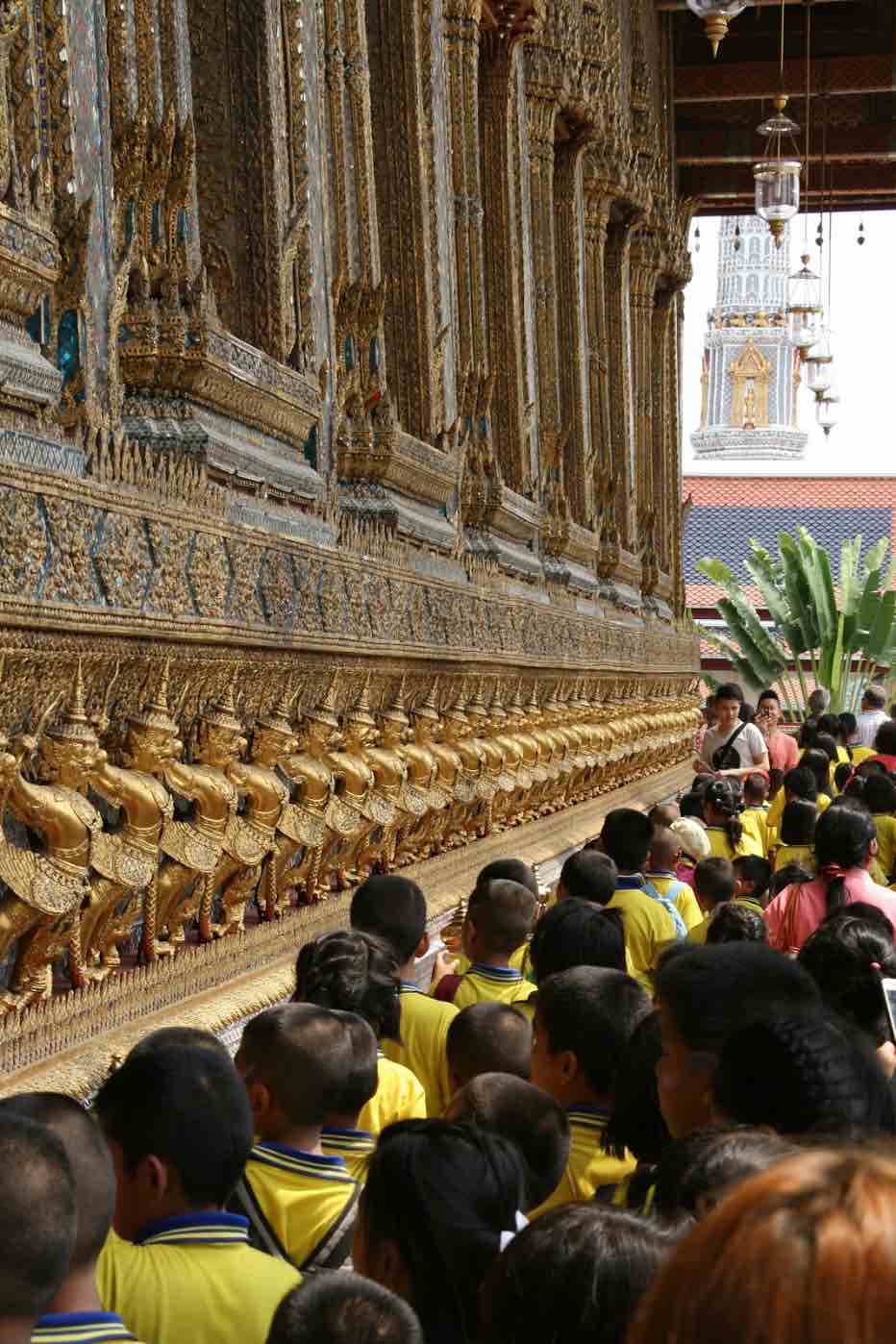 In Thailand, travellers seem to stay on the beaten path. In the past year the government has taken steps to lure its 35 million foreign visitors per year to new destinations – like Lamphun, near Chiang Mai in the north, or Phang Nga, near Phuket in the south – to share the wealth.

The current scheme awards tax breaks to travellers who elect to lodge in un-tramped areas to the tune of THB15,000 (€400). This week the government tweaked the rule so that smaller lodges and hotels are included too. Now the policy encompasses establishments with as few as four rooms and a capacity of under 20 guests. While the move is unlikely to be a money-spinner in the short term, according to Yuthasak Supasorn, governor of the tourism authority – who estimates that the programme will cost THB50m (€1.3m) – it will boost local economies and encourage travellers to explore new places.