Neighbourhoods: strolling around the historic, elegant and picturesque Georgetown 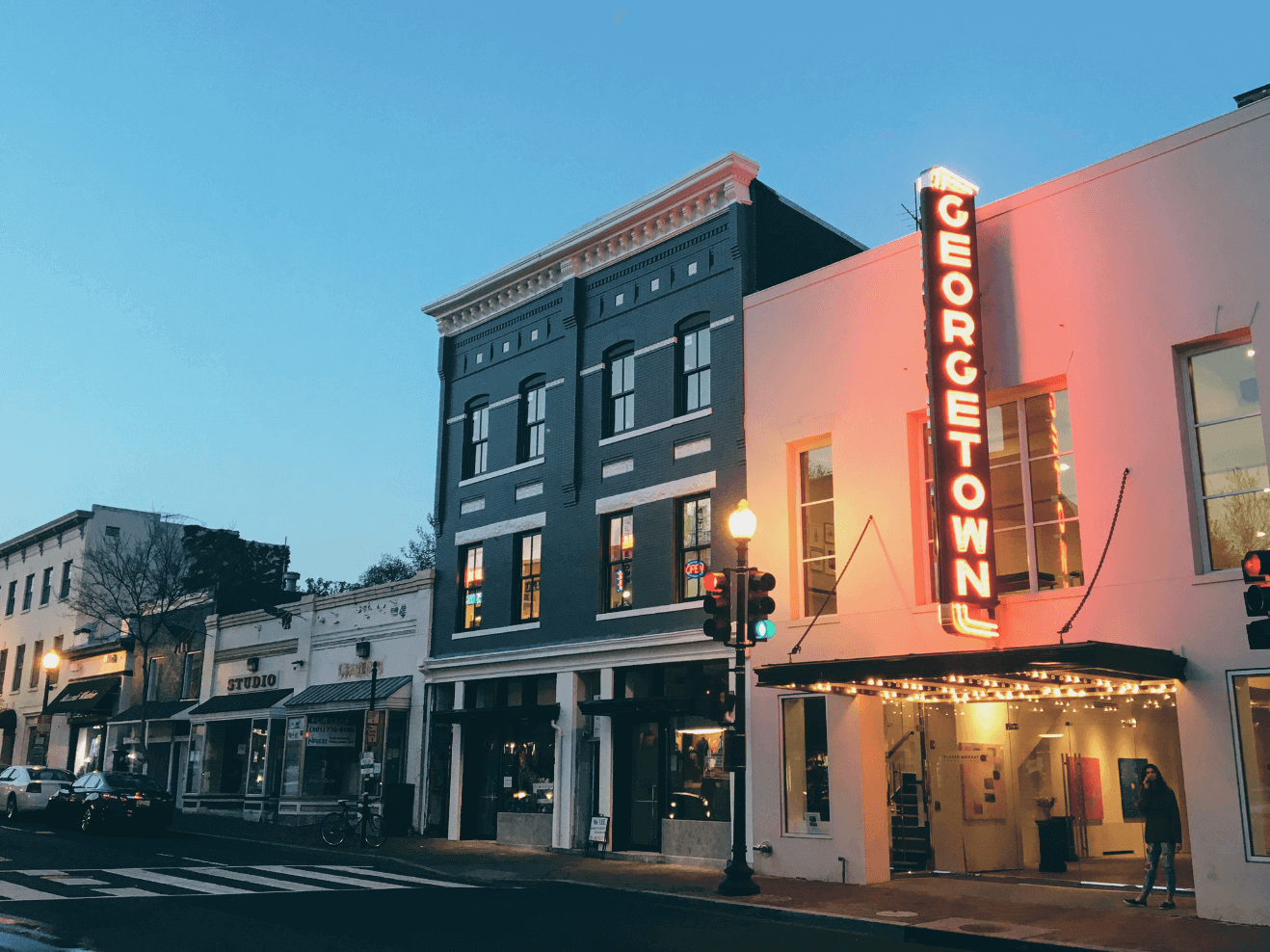 The Weekly Getaway: walkways, waterways and bikeyways in Copenhagen 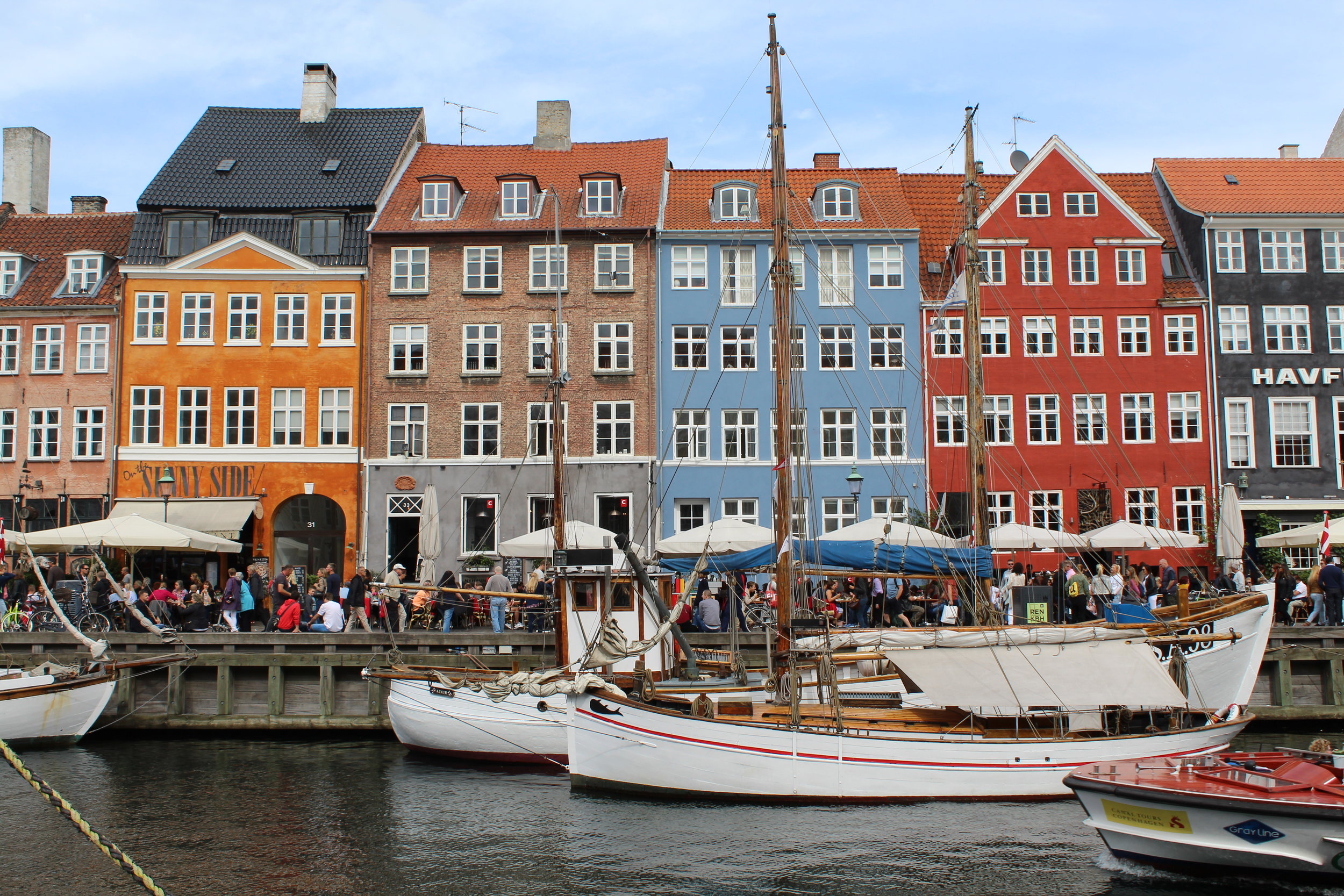 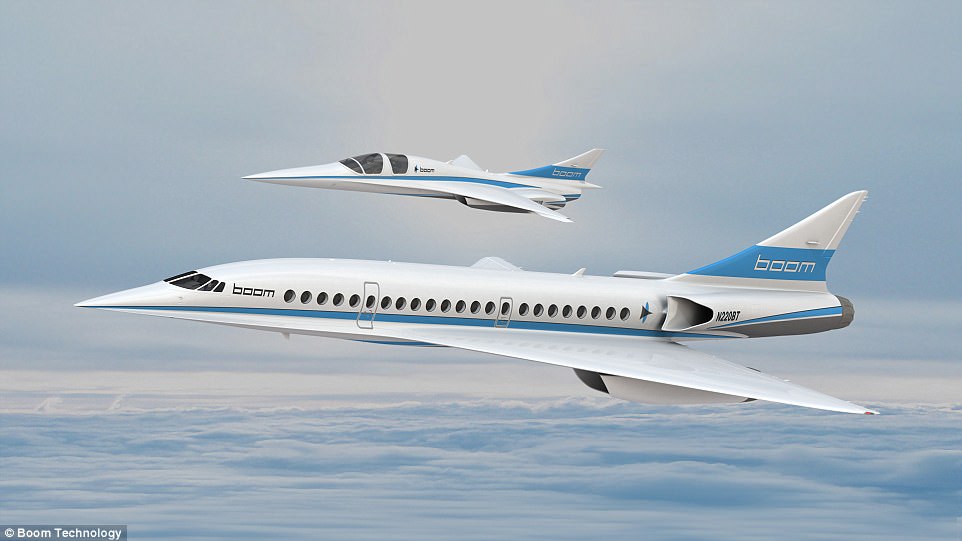 News: Supersonic jets may soon be back!

News: Supersonic jets may soon be back!

The race to bring back supersonic flight hasn’t quite been unfolding at the speed of sound —err, the last supersonic jet namely Concorde was pulled back in 2013. But, if news out of the Paris Air Show last Tuesday is any indication, it might finally be picking up pace.

According to the BBC, Boom Technology —a Denver-based start-up among the growing pack of supersonic innovators—announced that it had already received 76 orders from five unnamed airlines for its 55-seat passenger jet that the company hopes will be breaking the sound barrier on flights across oceans by 2023.

If things go according to plan, the Boom jet could be shuttling passengers from Paris to New York in three and a half hours. – Boom CEO

Before the company can roll out the passenger jet, though, it needs to enter a long period of testing. If things go according to plan, in six years the Boom passenger jet could be shuttling passengers from Paris to New York in three and a half hours, and from San Francisco to Tokyo in a little over five. Scholl estimates that a London-New York flight would cost $5,000, or about the current cost of a business class trip. (A Concorde trip on the same route, by comparison, went for around $15,000.) Sweet, no?

While the current list of pre-orderers is still under wraps, we do know of one customer: Richard Branson’s Virgin Group ordered ten Boom planes before the prototype had even been fully designed. Alas, some real action happening gents.