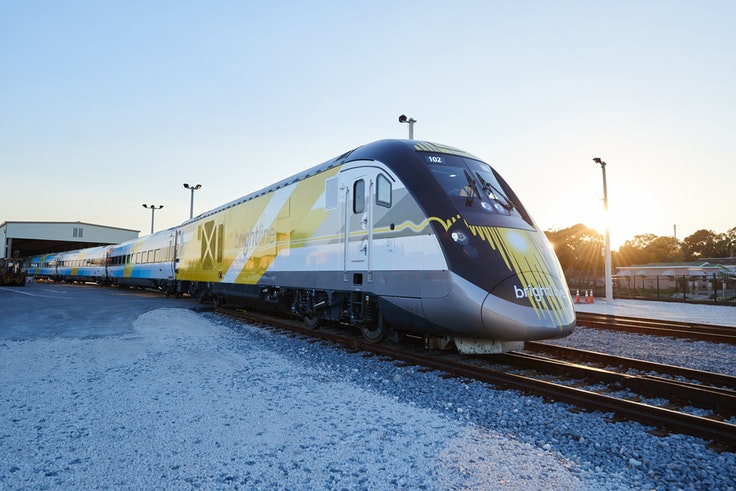 From Texas to Florida, train travel is about to get a lot faster across the US.

It’s possible to get from Milan to Rome on the high-speed Frecciarossa train in under three hours and from Tokyo to Osaka on the Shinkansen bullet train in just two and a half hours. But getting between major cities in the United States has long been relegated to lengthy road trips or flights, while trains have remained a novelty for slow-travel enthusiasts who wish to stop and take in the views along the way.

But with a major overhaul of Amtrak’s Acela service in the Northeast Corridor coming up in 2021 and several major routes planned over the next decade, that’s all about to change.

Find out more on what new routes will be launching on AFAR’s link below. 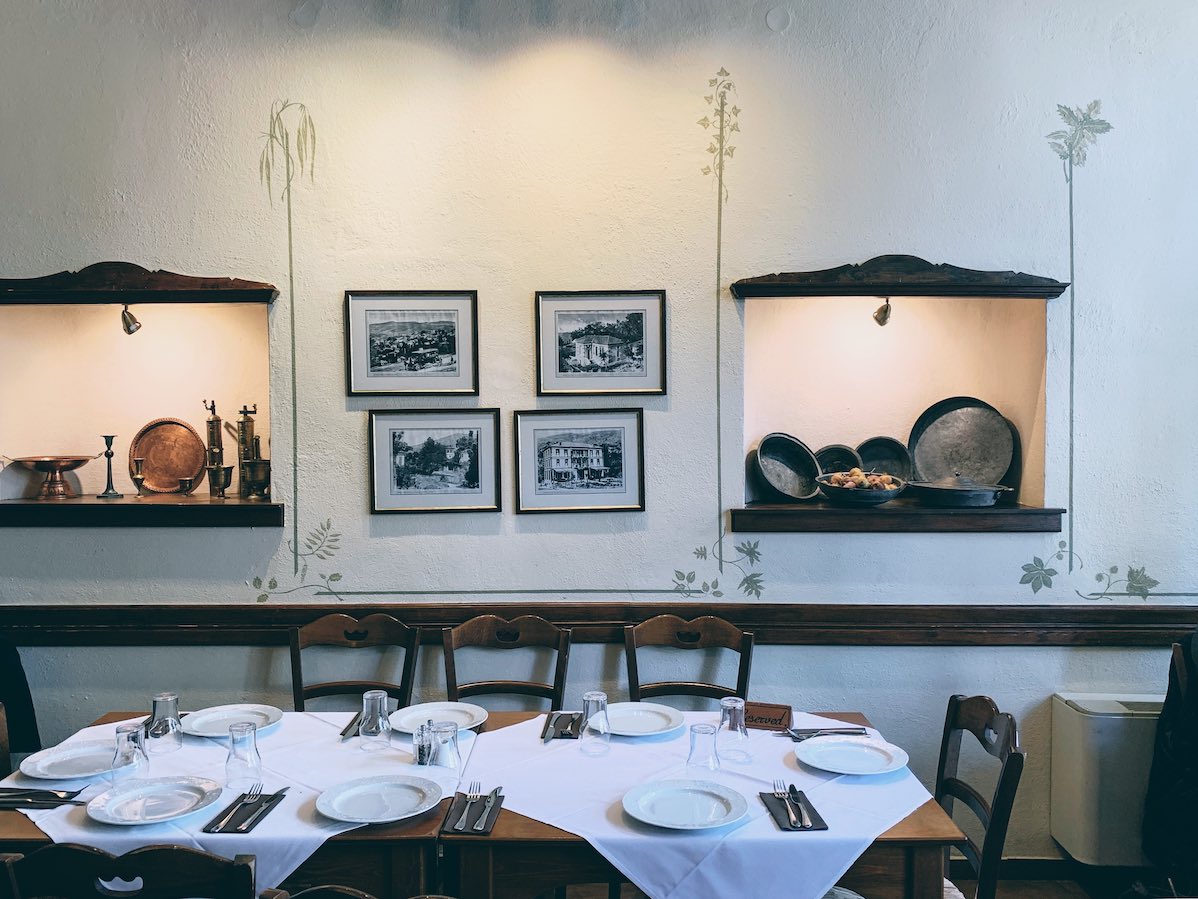 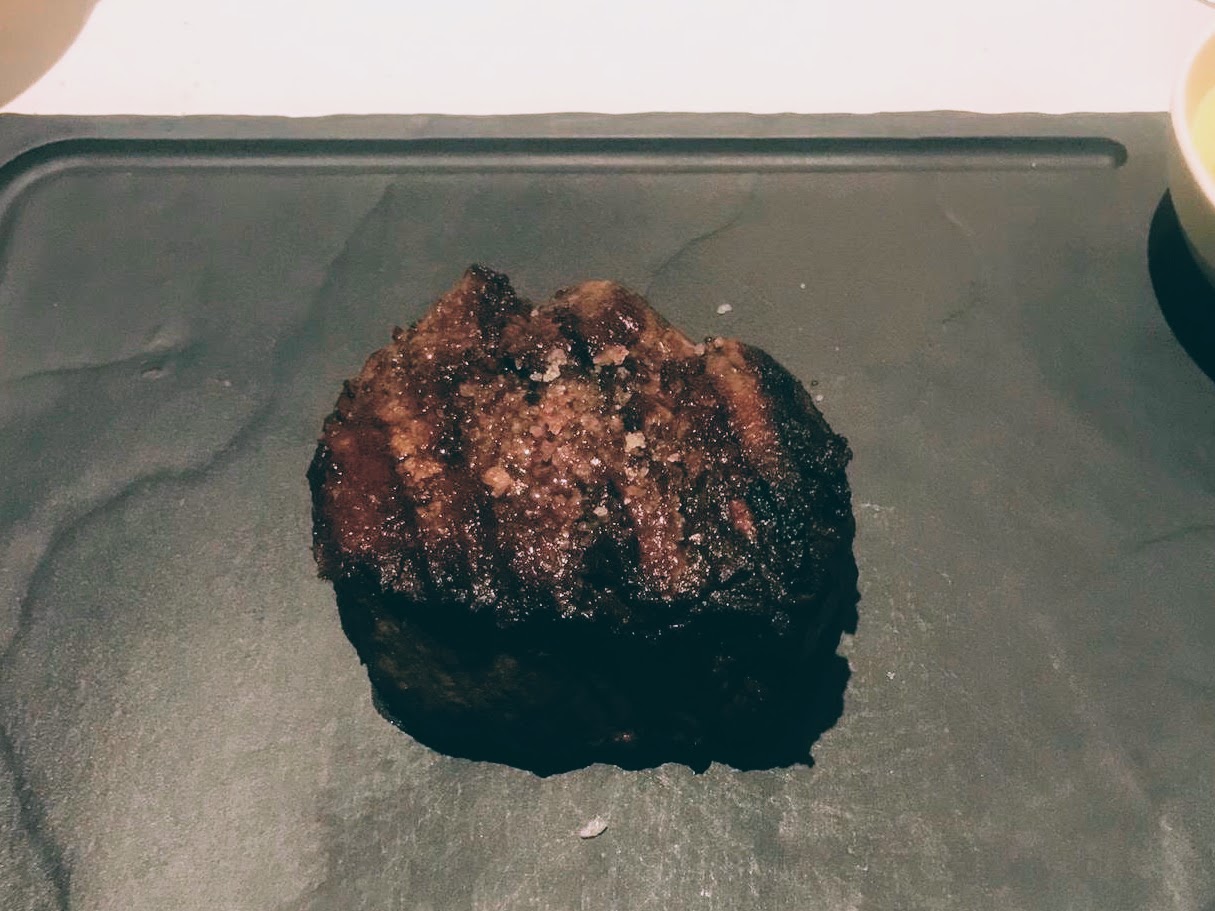 News: Several High-Speed Train Routes Are Coming to the United States
1 of 1
PREVIOUS
NEXT
CLOSE