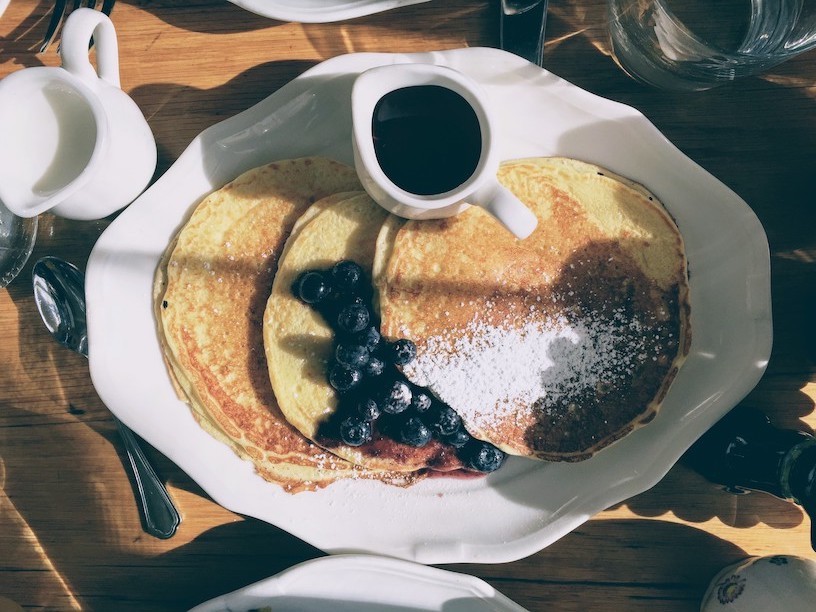 The Weekly Getaway: Bucharest, the Latin exception in Eastern Europe

News: Seoul puts the brakes on food and drink inside its public buses

News: Seoul puts the brakes on food and drink inside its public buses

Enjoying a coffee on your commute used to be standard procedure for many bus-riding residents in South Korea’s capital – but no longer. Last week Seoul officially began enforcing a new ban: no takeaway coffee cups are to be allowed on public buses.

The city ordinance is designed to prevent the accidental spills that had become an increasing annoyance and danger for passengers and a source of disputes in transit. It’s a bold move given the popularity of coffee houses and micro-roasters in this city of more than 10 million. Seoul’s bus drivers now have the authority to turn away anyone carrying a disposable coffee cup; the rules also apply to would-be passengers with foul-smelling food or other products.