London: Summer In The City 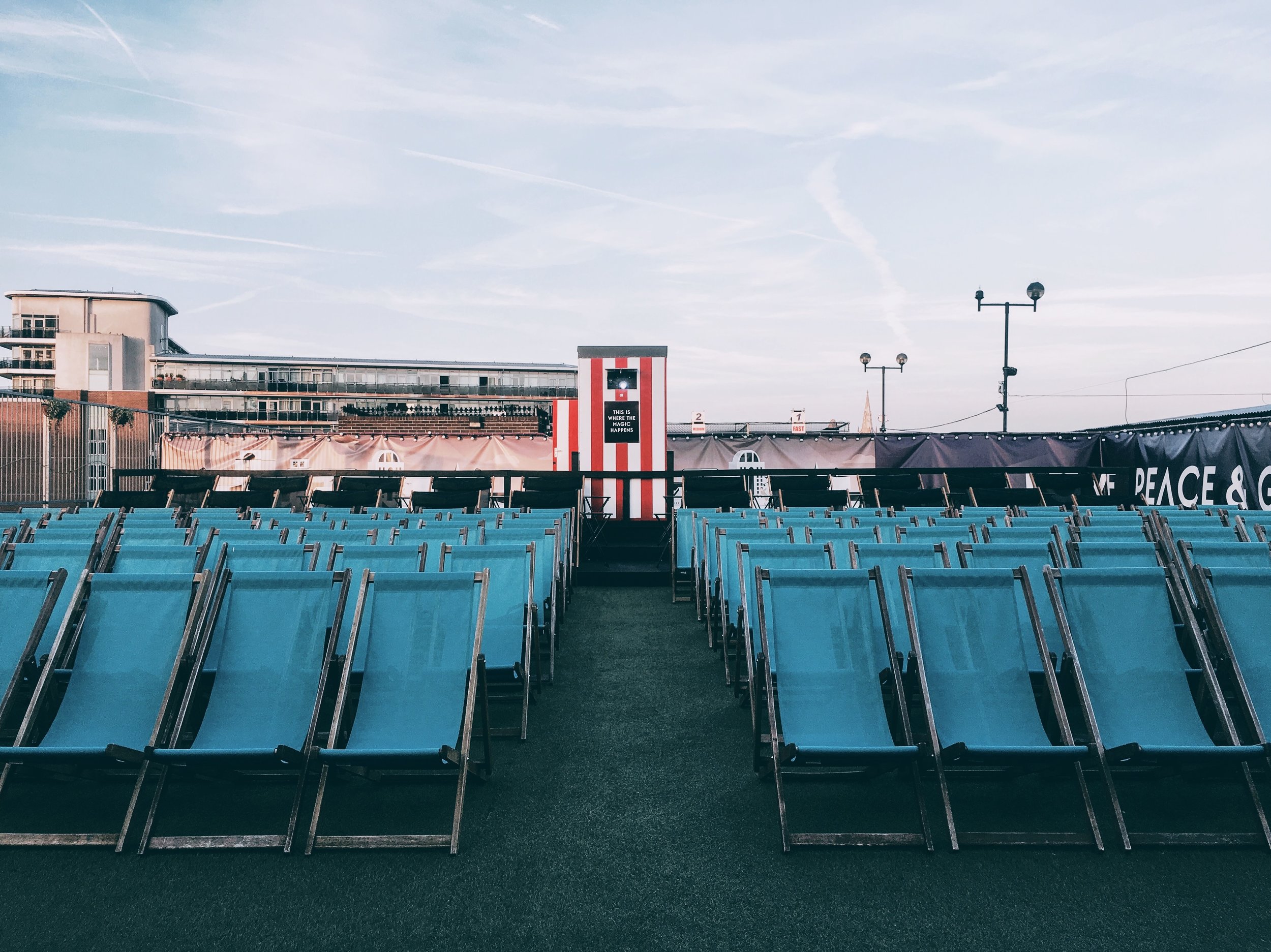 The Weekly Getaway: regional France experience, off the beaten path around Normandy 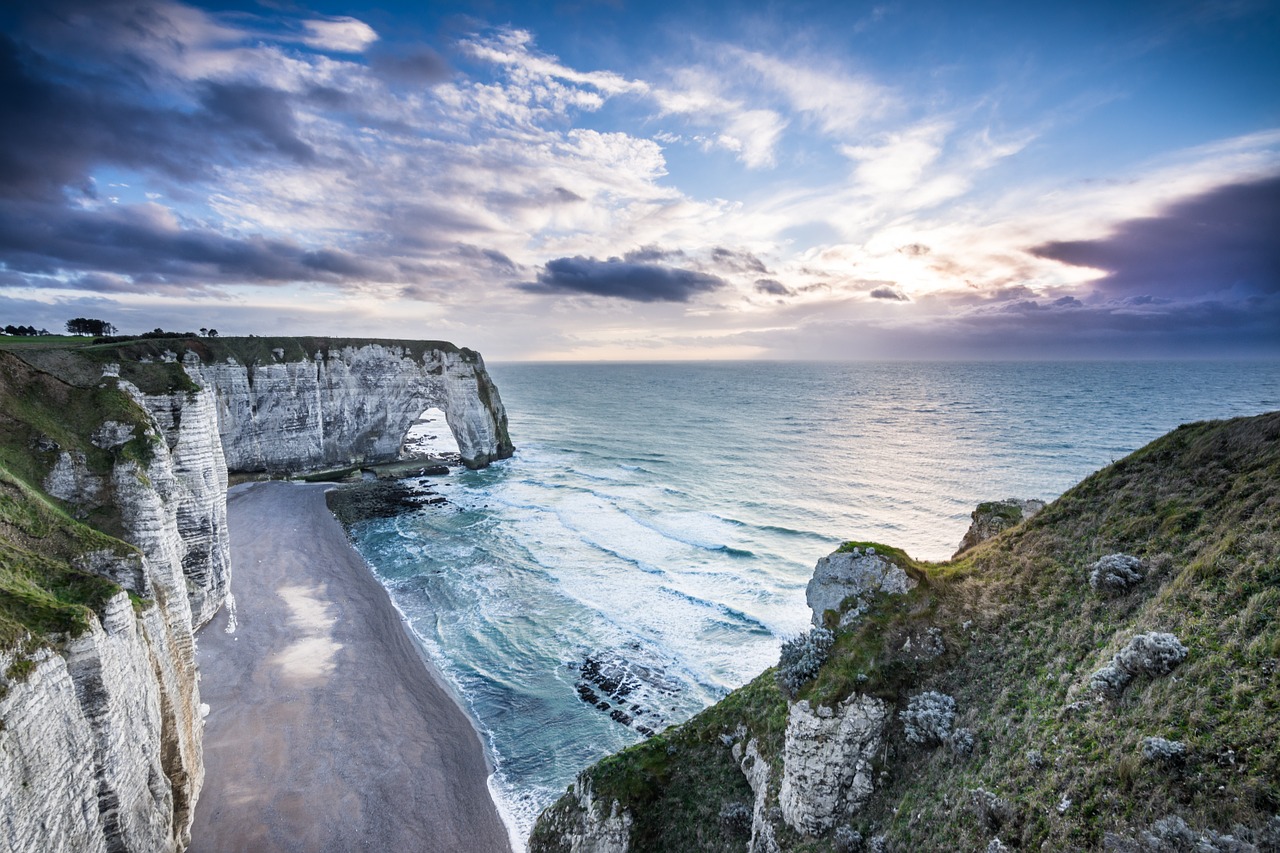 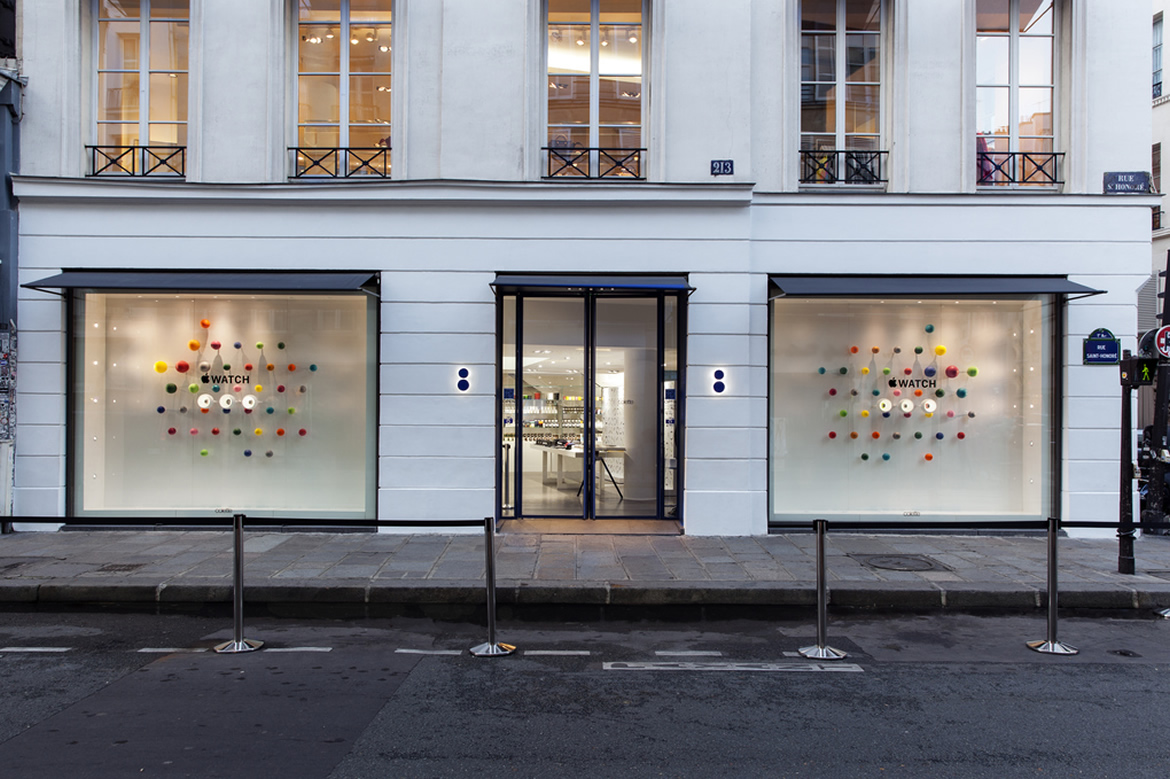 Colette, the beloved Parisian boutique and one of the world’s first “concept” stores, has announced that it will close in December after 20 years at the cutting edge of retail.

It has always been an emblematic point of reference on Rue St Honore with its ever creative window displays, its rare retail finds and a whole new concept (back then) for the shop-meets-all-day-restaurant downstairs! Still remember the ultra sleek small Campari Soda bottles, right?

Colette Roussaux caused a stir in 1997 when she opened her shop. In the decades since, Roussaux and her daughter Sarah Andelman have attracted a dedicated following thanks to their keen eye for up-and-coming talent, and count Karl Lagerfeld among their biggest fans. “We’ve had 20 beautiful years,” says Andelman, adding that the reasons for shutting are personal, not financial.

“My mother is now at an age to retire – and Colette without Colette wouldn’t be Colette.” – Sarah Andelman