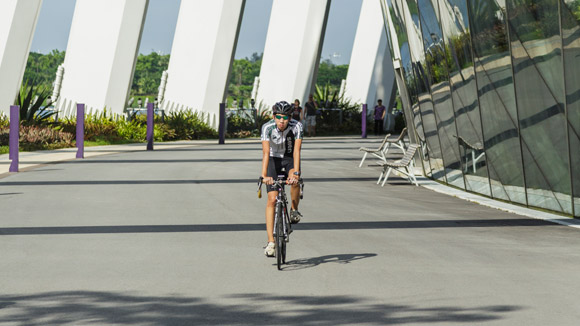 As Singapore pedals along with a government masterplan to steer the city-state into a “car-lite” future, 2017 will see key infrastructural developments being built to spark a national cycling culture.

By 2030 all 26 public-housing estates will have respective cycling networks connecting commuters to other forms of public transport and key amenities; work has begun on the first section of an impressive Round Island Route that will connect a series of parks along a 150km leafy stretch. Complementary facilities such as an underground bicycle-parking system – especially useful in land-scarce Singapore – and the nation’s first large-scale bike-sharing schemes are also being piloted in 2017.

The question is whether these developments will be able to change the mindset of a hesitant community. With bicycle ramps and riders’ safety campaigns already on the way, it looks like the answer may just be yes. 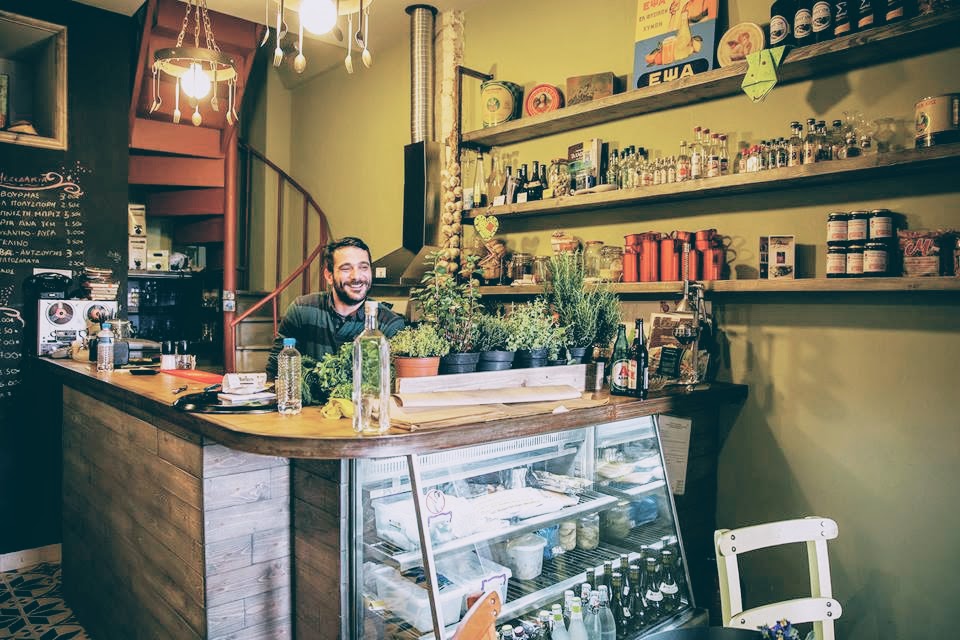 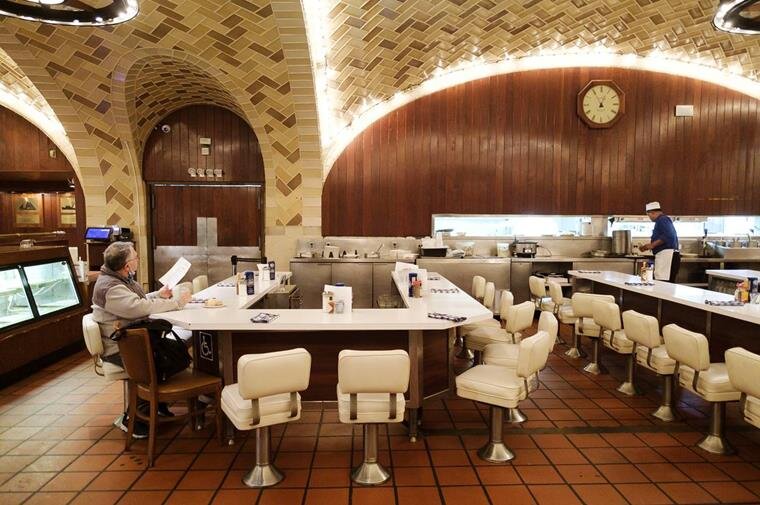 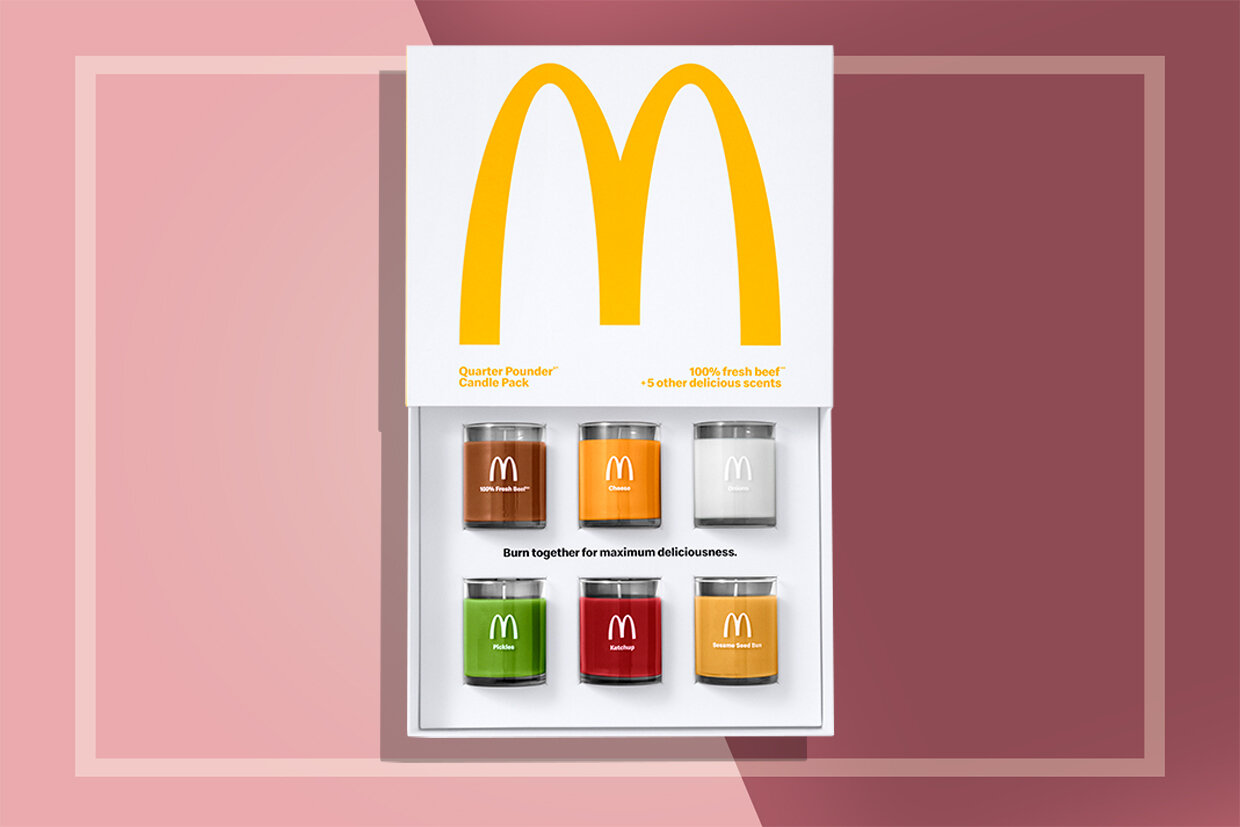 News: On your bike
1 of 1
PREVIOUS
NEXT
CLOSE