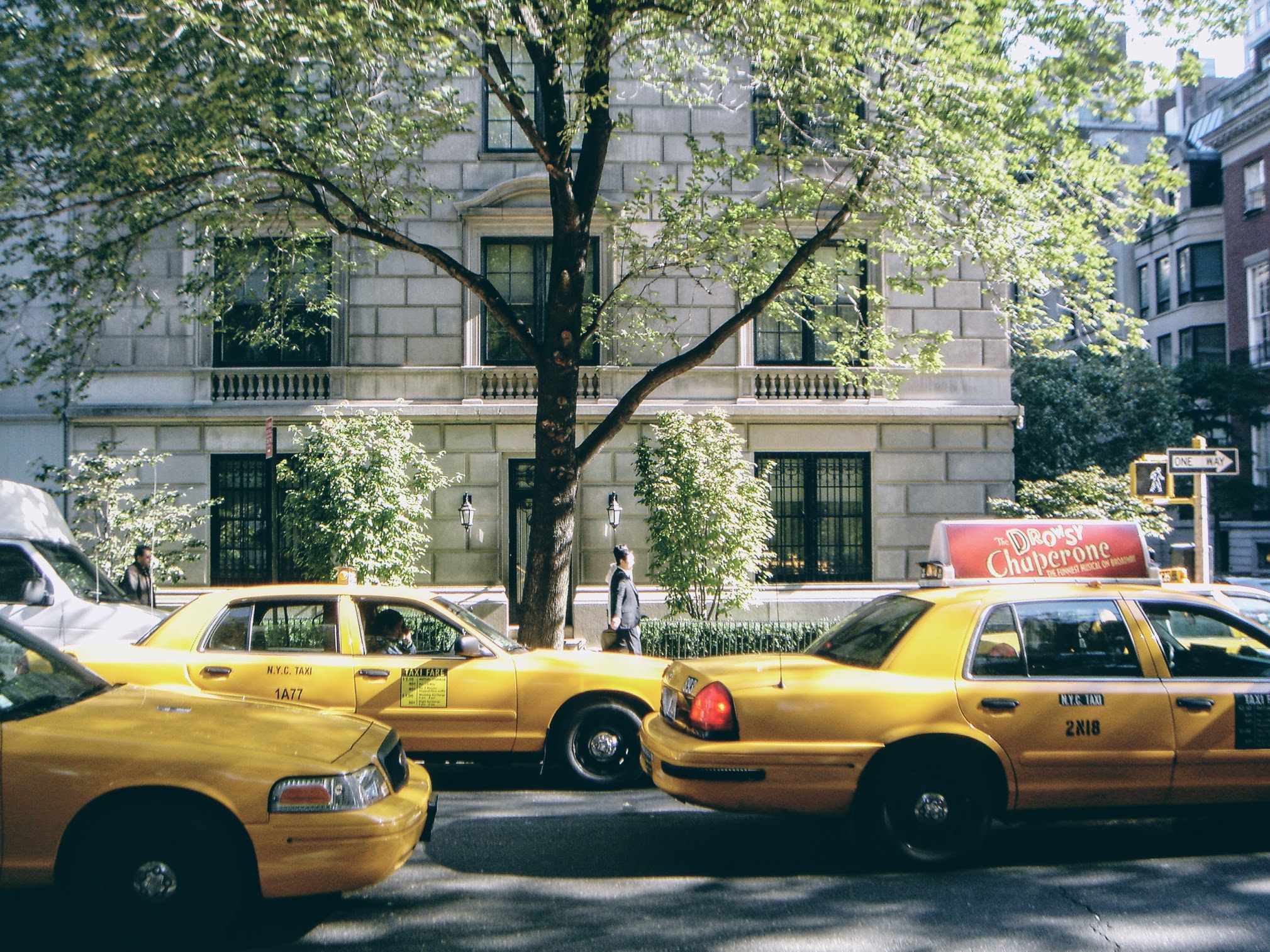 This move would make New York one of the first US cities to use the scheme, which is widely seen as one of the only viable options to curb the use of cars in urban centres. Yet this isn’t the first time New York has flirted with the idea of congestion charges. In 2008, then-mayor Michael Bloomberg tested a similar programme, which faltered due to a lack of public transport. Almost a decade later, alternatives are poised to be a hiccup once again – with the city’s subway performance at a record low, what can commuters use besides their cars? 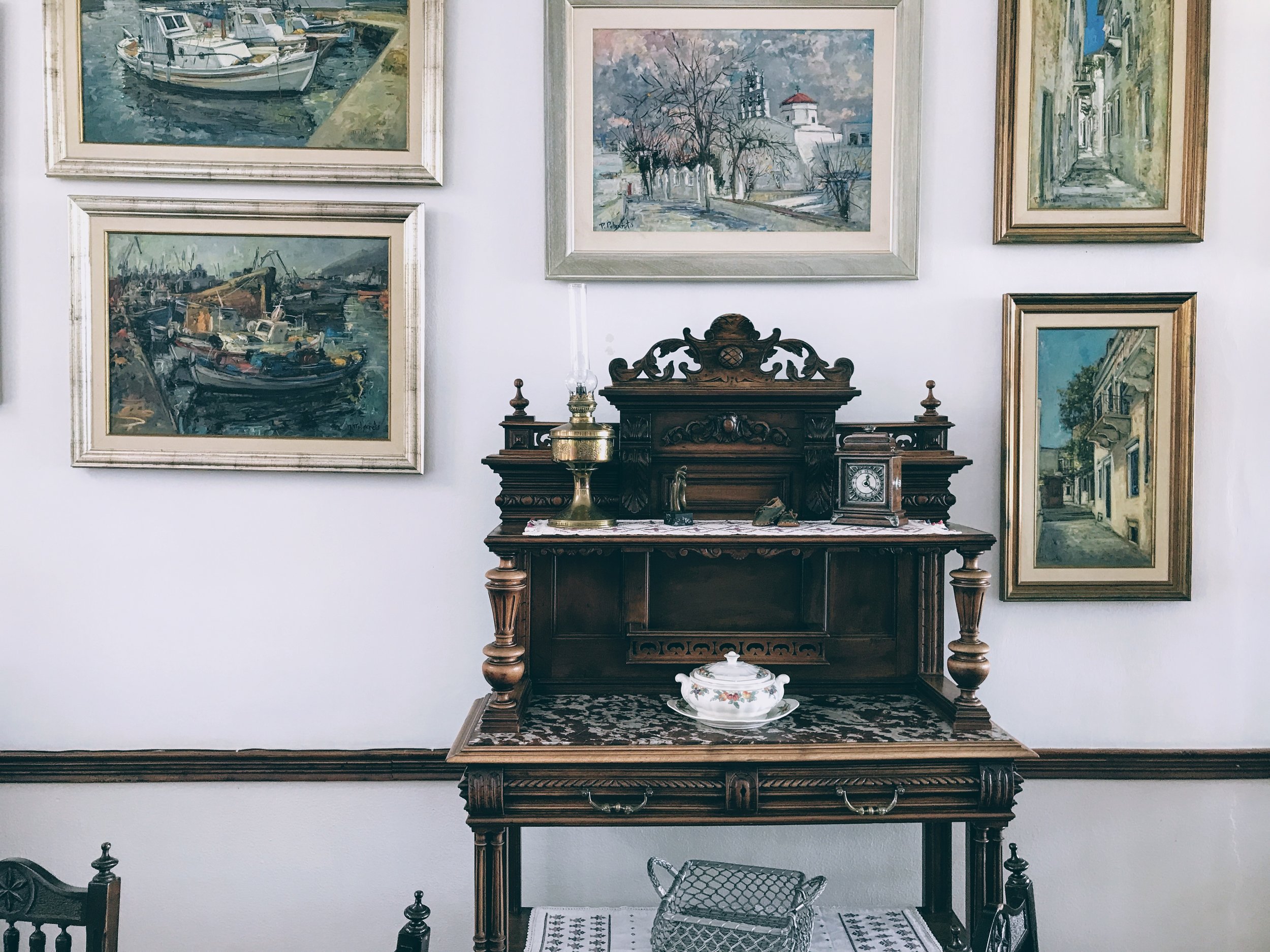 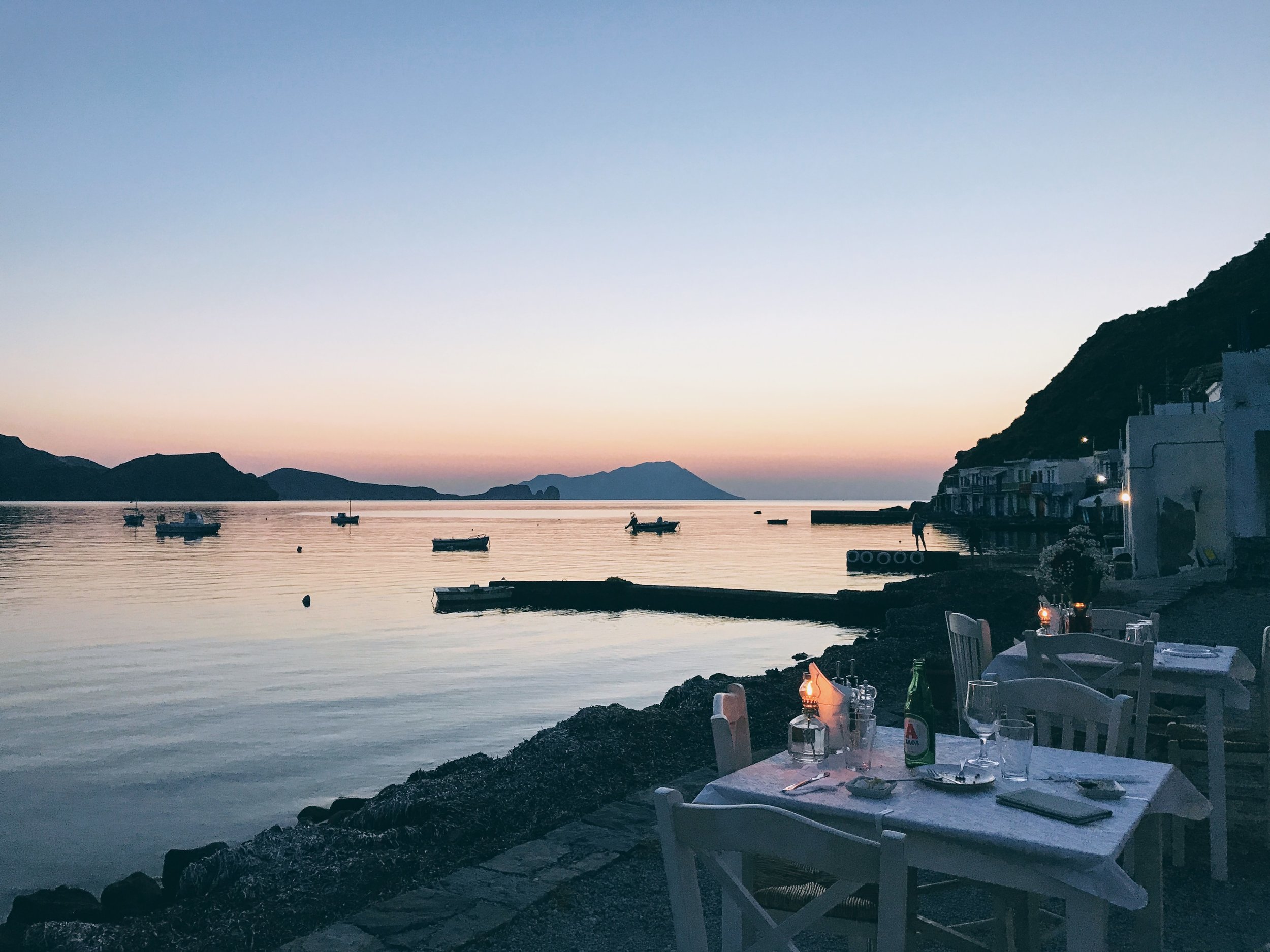