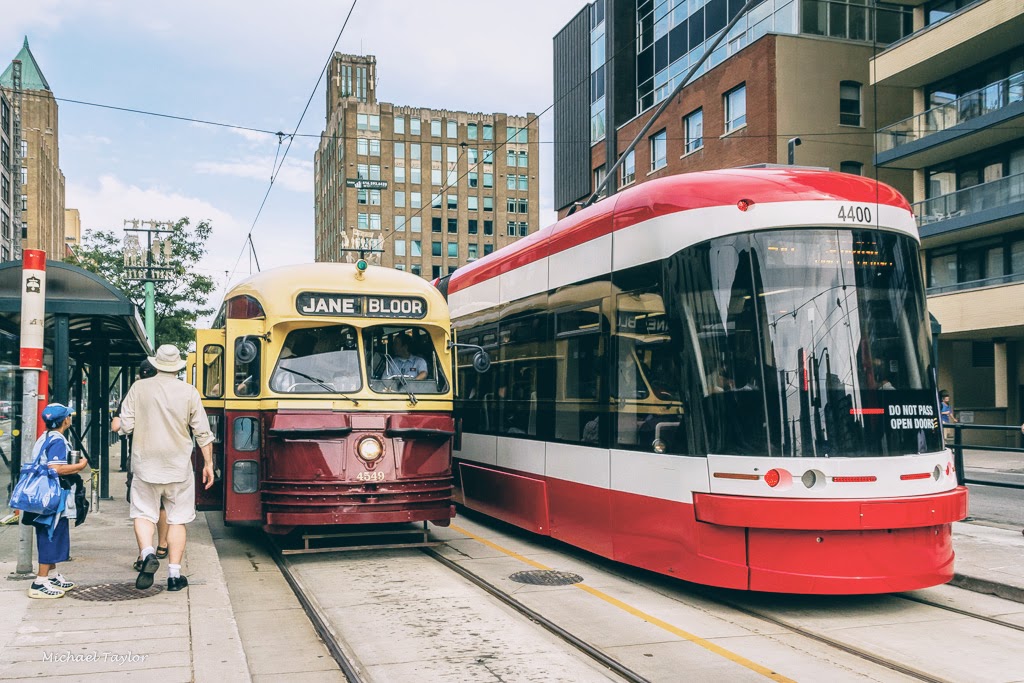 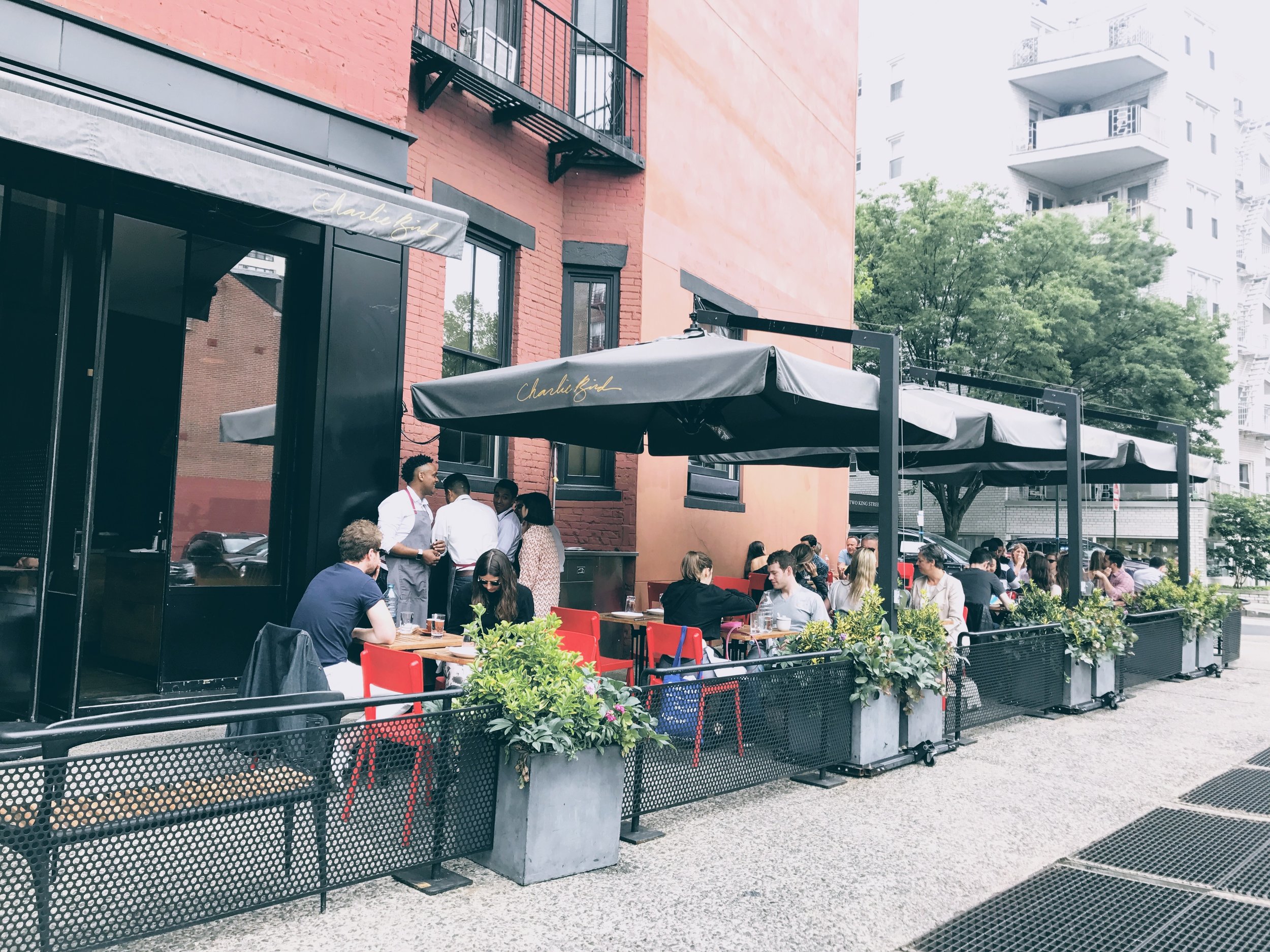 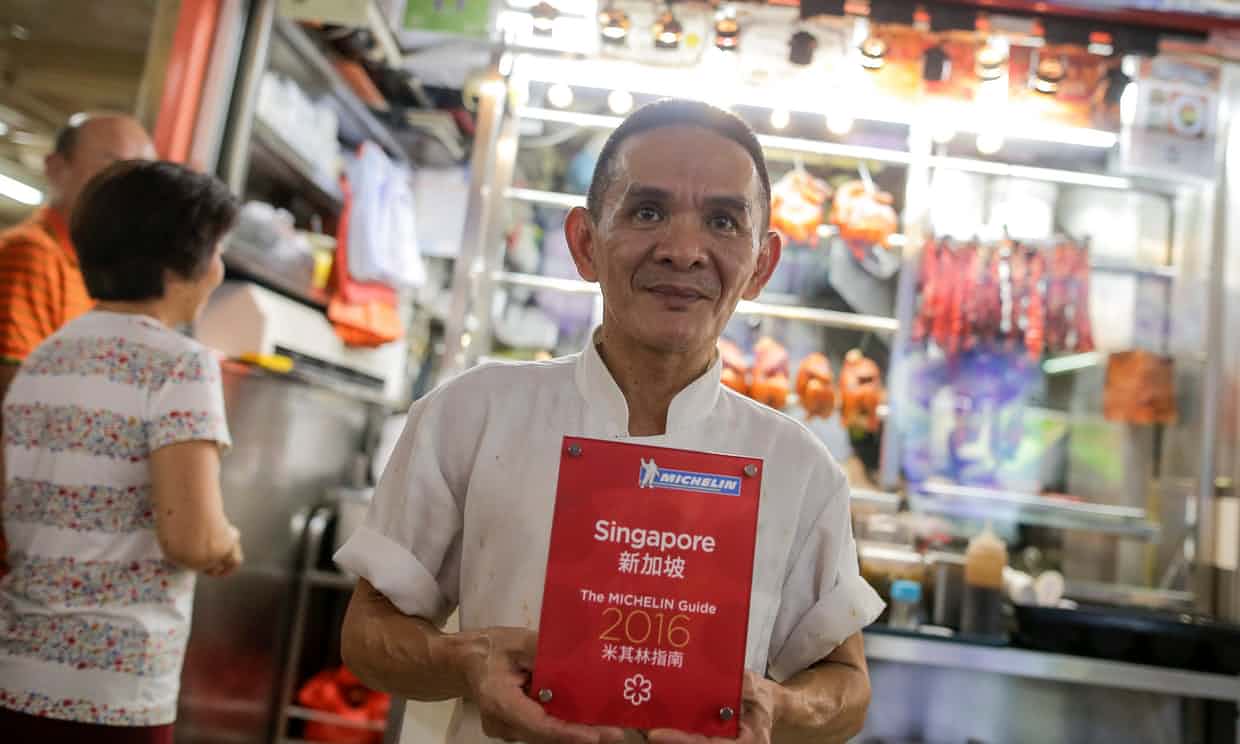 The second edition of Michelin Guide Singapore was released this week. When it first landed in Singapore last year, the guidebook made waves in awarding two street-food stalls with stars. The effect on these humble hawker stalls serving dishes at less than S$5 (that’s a close €3!) a pop, is both negative and positive.

Hawker Chan Hong Meng, whose stall Hong Kong Soya Sauce Chicken Rice picked up a Michelin star last year, was quickly overwhelmed by the crowds that flocked the one-man operation. Luckily for him (and for us), he’s since grown the business into a fast-food franchise called Hawker Chan. With an outlet set to open in Melbourne later this year in October, Chan is helping Singapore’s street food export abroad, as well as preserving the dying trade of the Singapore hawkers.