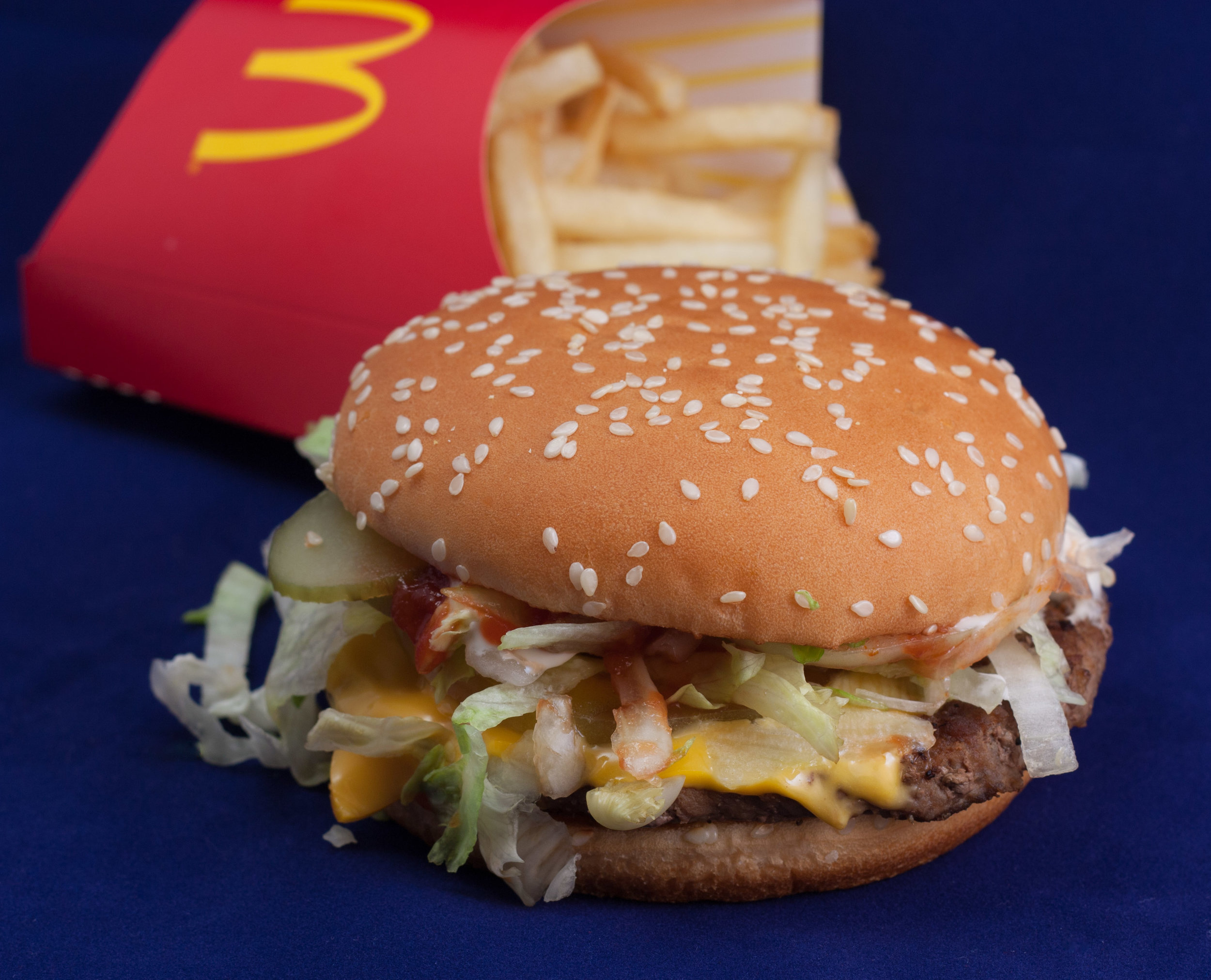 This week, McDonald’s delivery expanded to New York, New Jersey, and Connecticut, along with a few other cities scattered across the US. Considering how easy it is to get pretty much anything delivered in the Big Apple, I’d say this news is long past due, but it’s still a cause for celebration. Never has it been so easy to have greasy, salty deliciousness delivered straight to your dinner table — or, more accurately, the couch where you’ve been watching Netflix for the past 12 hours.

In January, however, the fast food chain partnered with UberEATS to test out their own method of delivery in a limited number of cities in Florida. The testing process was a success, which comes as no surprise, and McDonald’s has announced that “McDelivery” is available in more than 1,000 new locations right now.

According to a press release, delivery has expanded to locations in Los Angeles, Chicago, Seattle, Dallas, the New York metro area, and more. Currently, it’s available in more than 2,000 McDonald’s restaurants in the United States, and the company plans to reach 3,500 by the end of June. 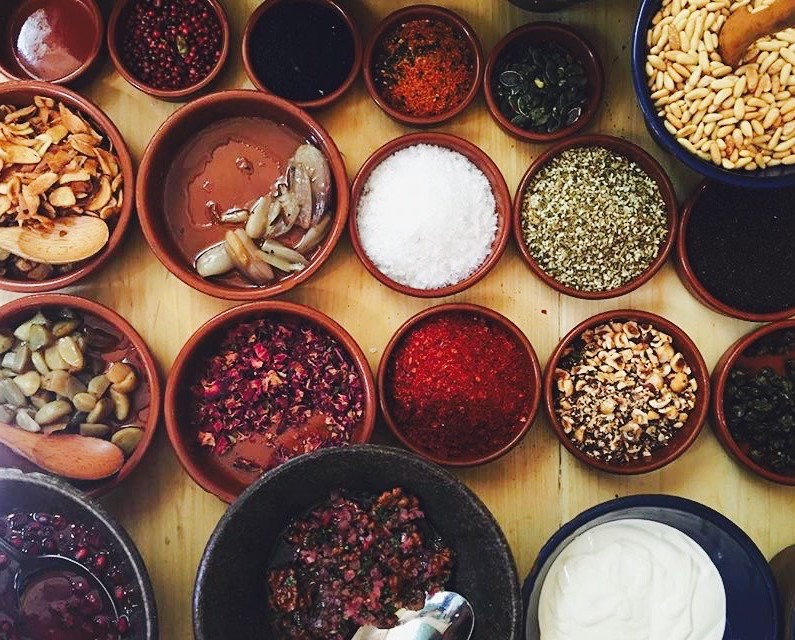 Restaurant Reviews
Beirut: the perfect balance between heartiness and sophistication at Baron
Beirut
4.1
NEXT ARTICLE 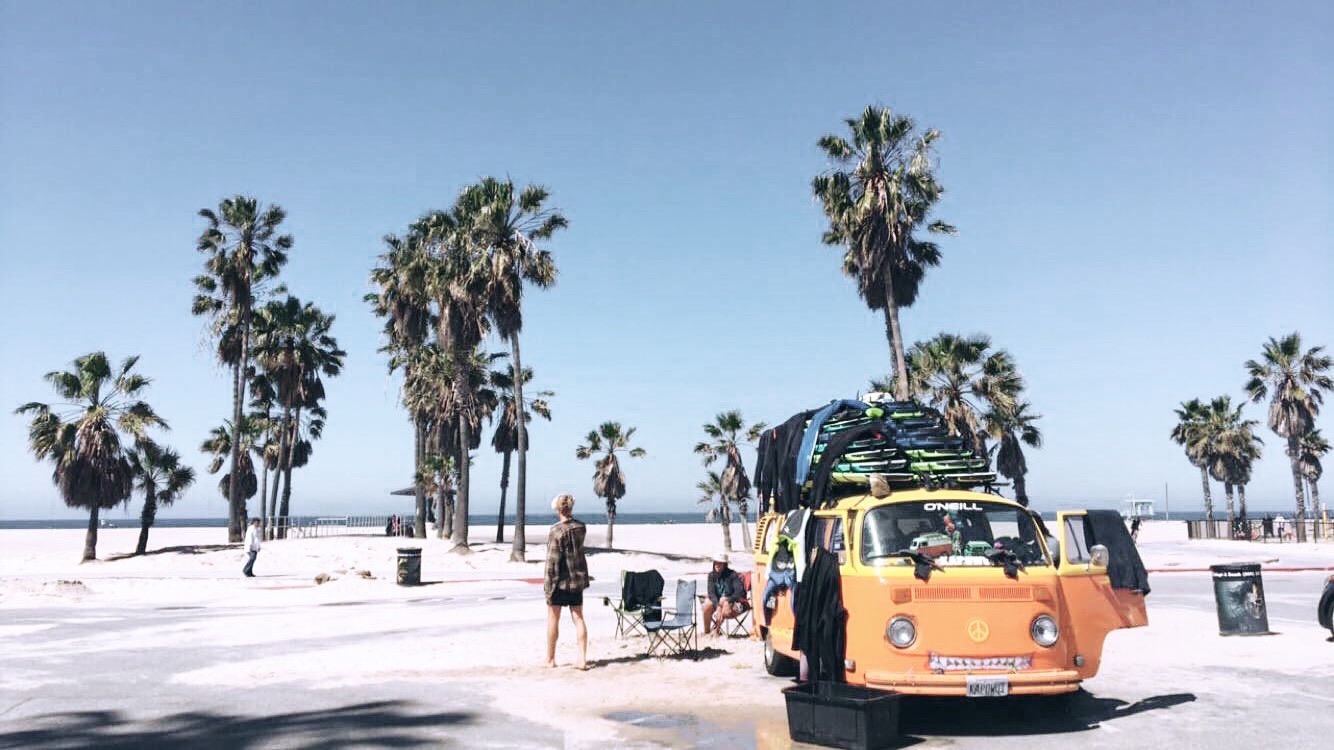 Travel Guides
The Weekly Getaway: sea, sun and sand in the City of Los Angeles
Los Angeles
4.0
BACK TO TOP
Related Articles for News

News: McDonald’s Delivery is Now Possible!
1 of 1
PREVIOUS
NEXT
CLOSE