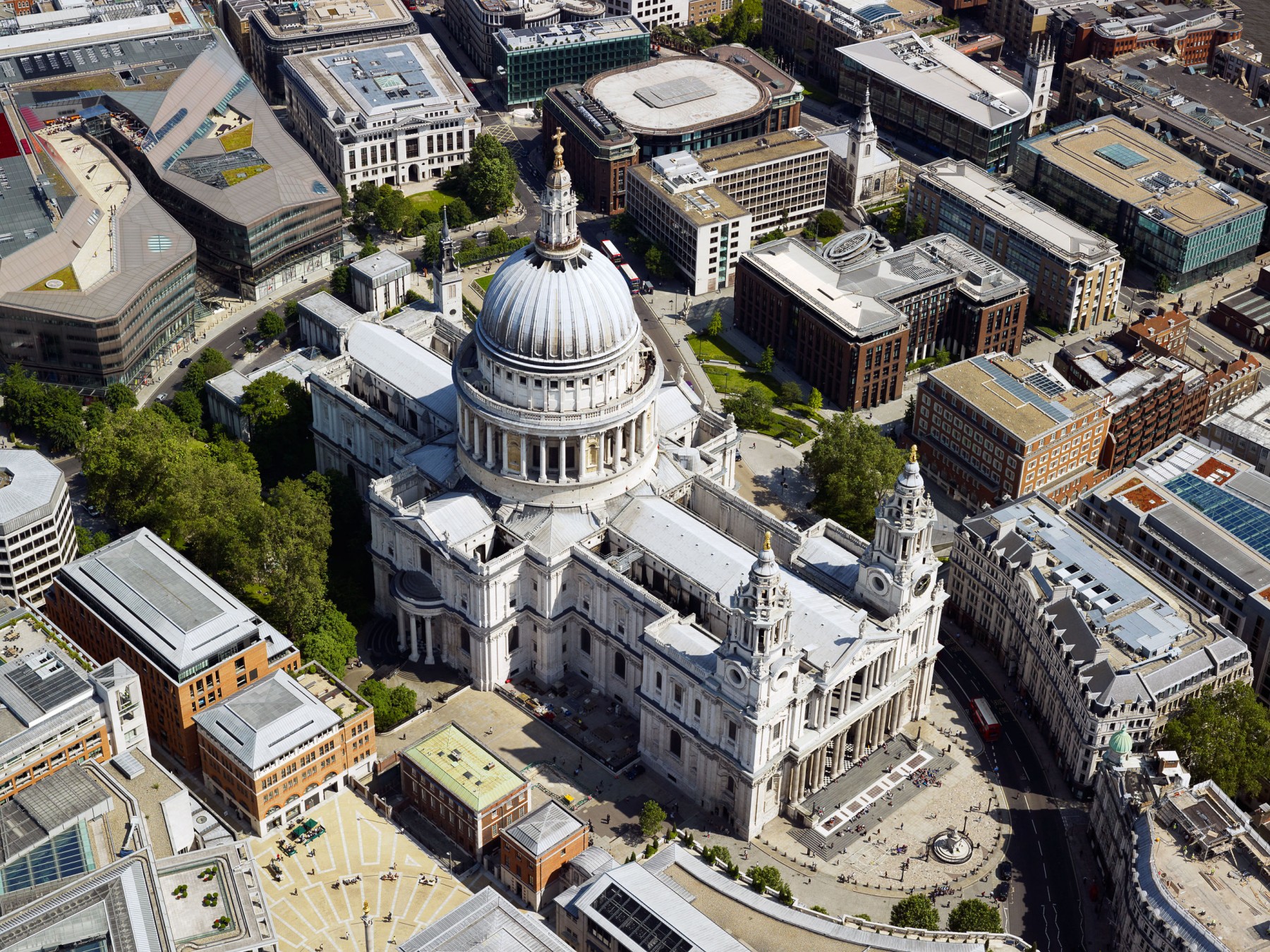 Normally the City of London is barren at the weekends but a new arts and performance venture is looking to change all that.

Full of suited workers during the week and often a deserted ghost town at the weekend, London’s Square Mile could be transformed if a new initiative to create a cultural hub there succeeds. The ambition behind the Culture Mile project is to make the City’s north-west corner bustle every day of the week with a series of temporary art installations, as well as musical and theatre performances. Organised through a partnership between Guildhall School of Music and Drama, the Barbican Centre, the London Symphony Orchestra, the Museum of London and the City of London Corporation, the programme is slated to launch next year. Following the opening of The Ned, the latest hospitality venture from Soho House & Co founder Nick Jones which is also in the City, this London neighbourhood is getting a breath of fresh air. 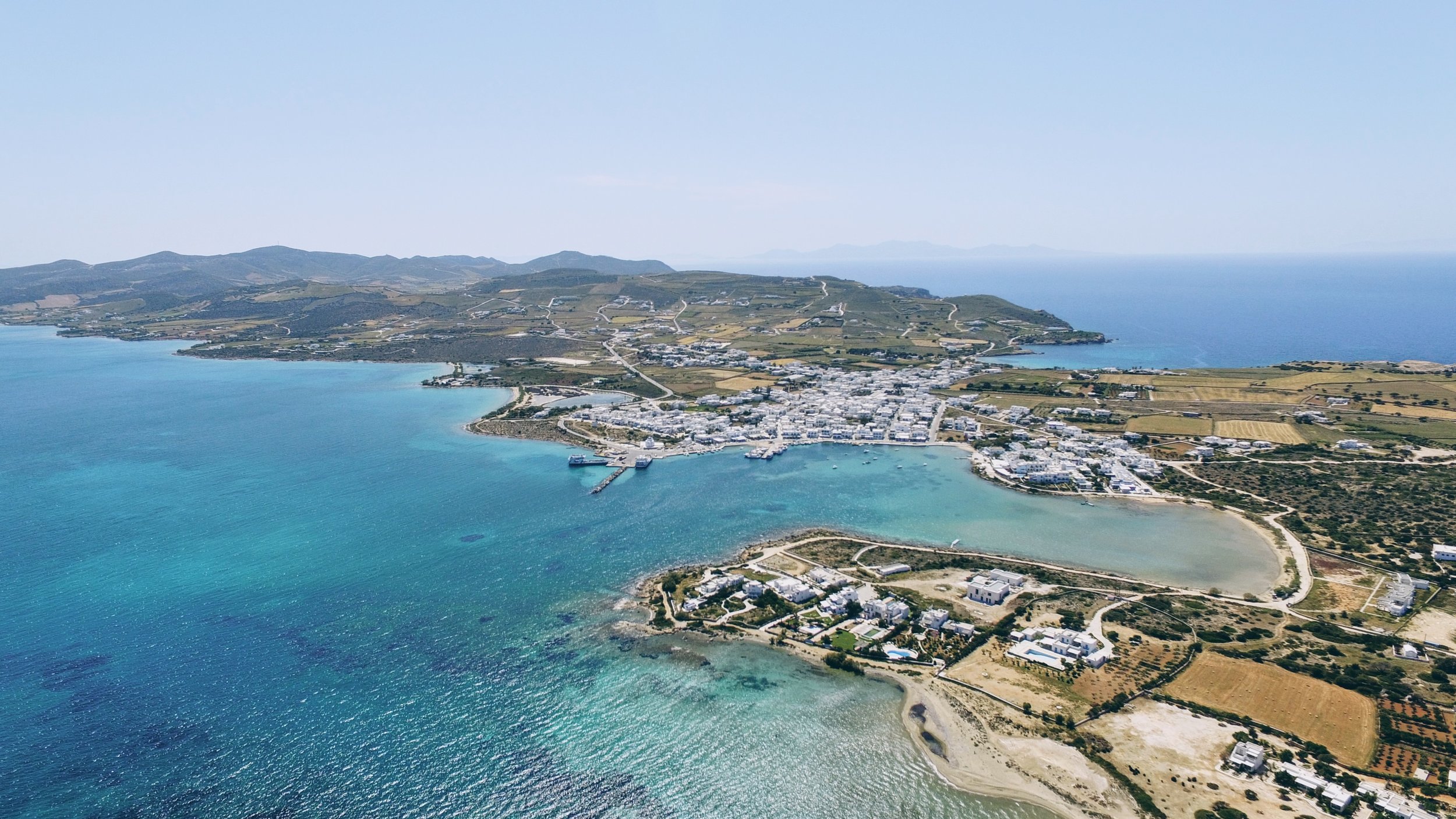 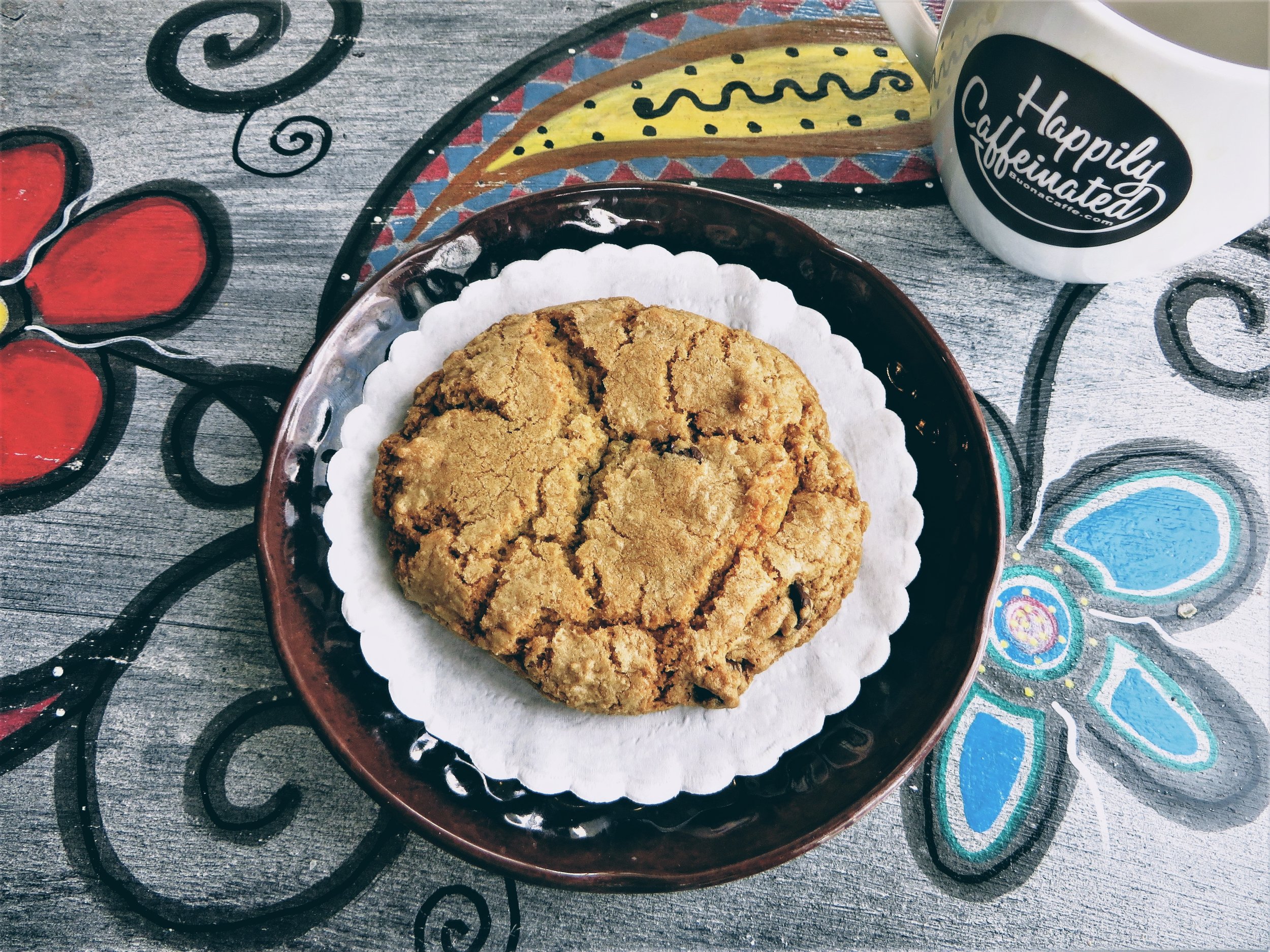 News: London’s Square Mile is about to transform
1 of 1
PREVIOUS
NEXT
CLOSE