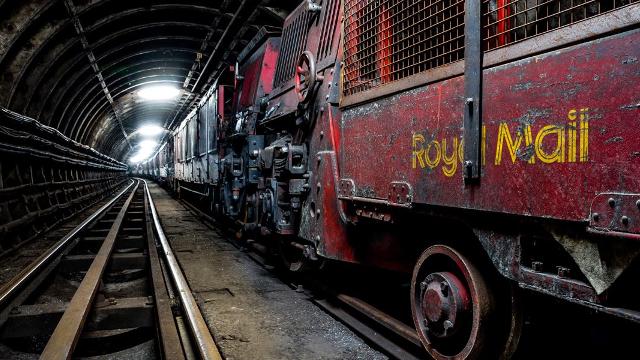 Five centuries of communication history is brought to life with the inauguration of the new Postal Museum of London today, located in the neighborhood of Clerkenwell. And while we’re impressed with exhibits include everything from antique post boxes dating back to the 1800s, some of the first Christmas cards ever sent and millions of stamps, the museum’s most intriguing attraction is a 6.5-mile railway 70 feet beneath the city once used to deliver mail.

Now, for the first time, it’s open to the public.

Ever since 1927 until 2003, London relied on an mini underground mail railway system to shuttle mail across the British capital. And now, the museum features various artefacts from that era for you to gaze over. You can literarily step into a replica ‘traveling-post-office’ train carriage and check various piece of machinery on display.

However, the most thrilling piece of news is as of September 4th, you’ll be able to ride the mail yourself, on a 20min train ride on a section of a resurrected track. More so, engineers and staff that used to work for the system will also be there telling the tales of the railway. Book your tickets now! 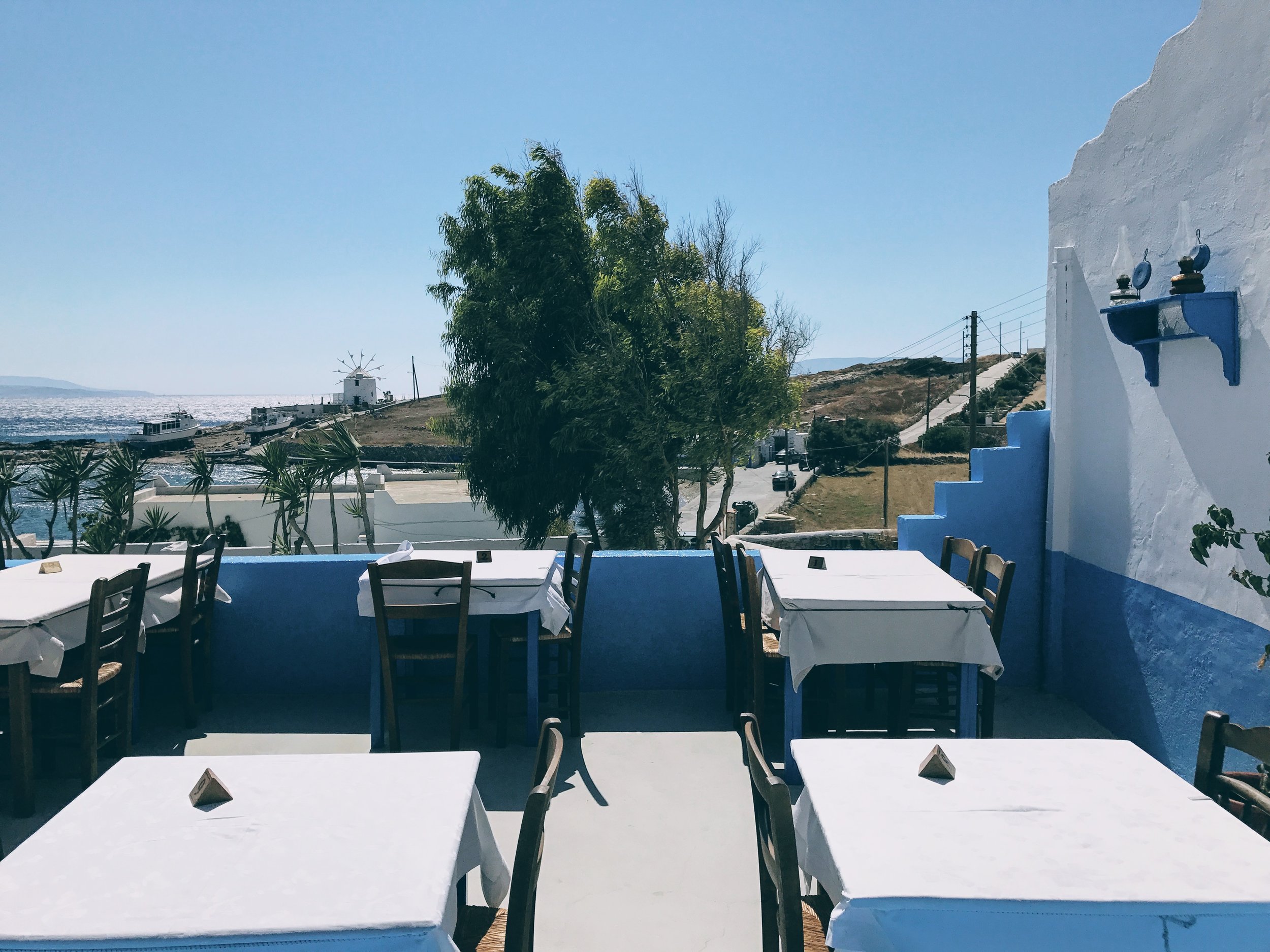 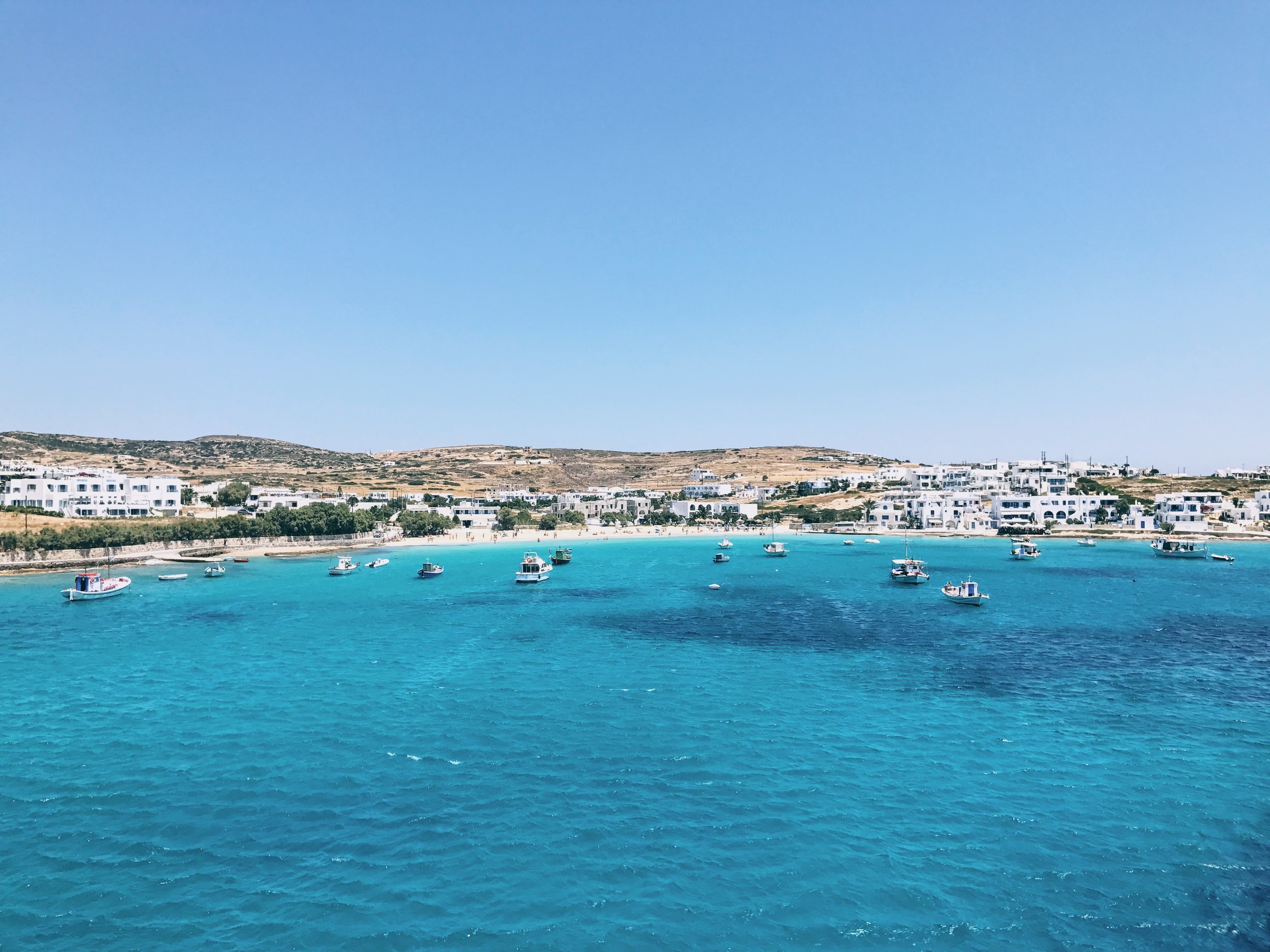 Travel Guides
The Weekly Getaway: on foot around the turquoise waters of Koufonisia
Koufonisia
3.9
BACK TO TOP
Related Articles for News