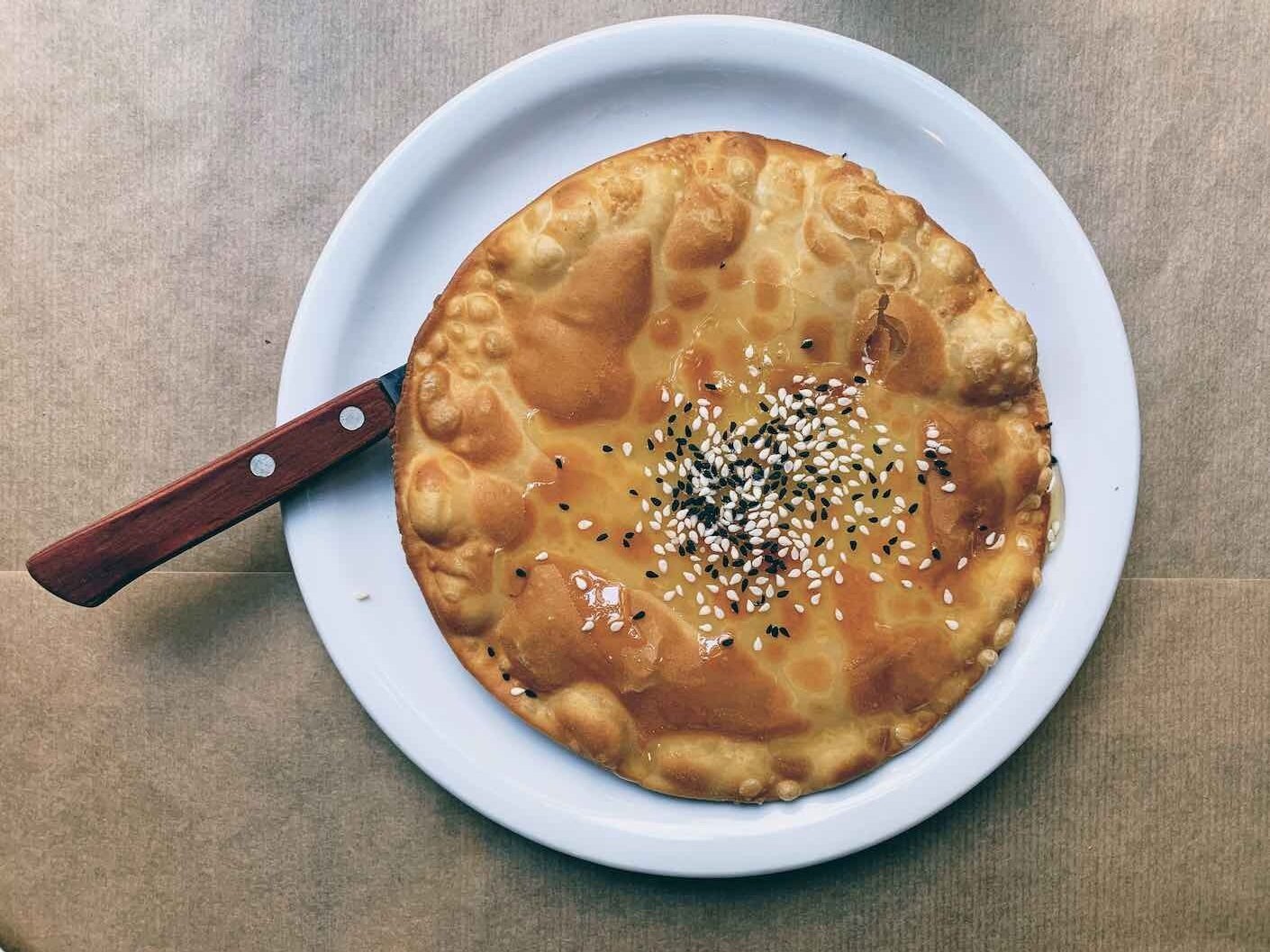 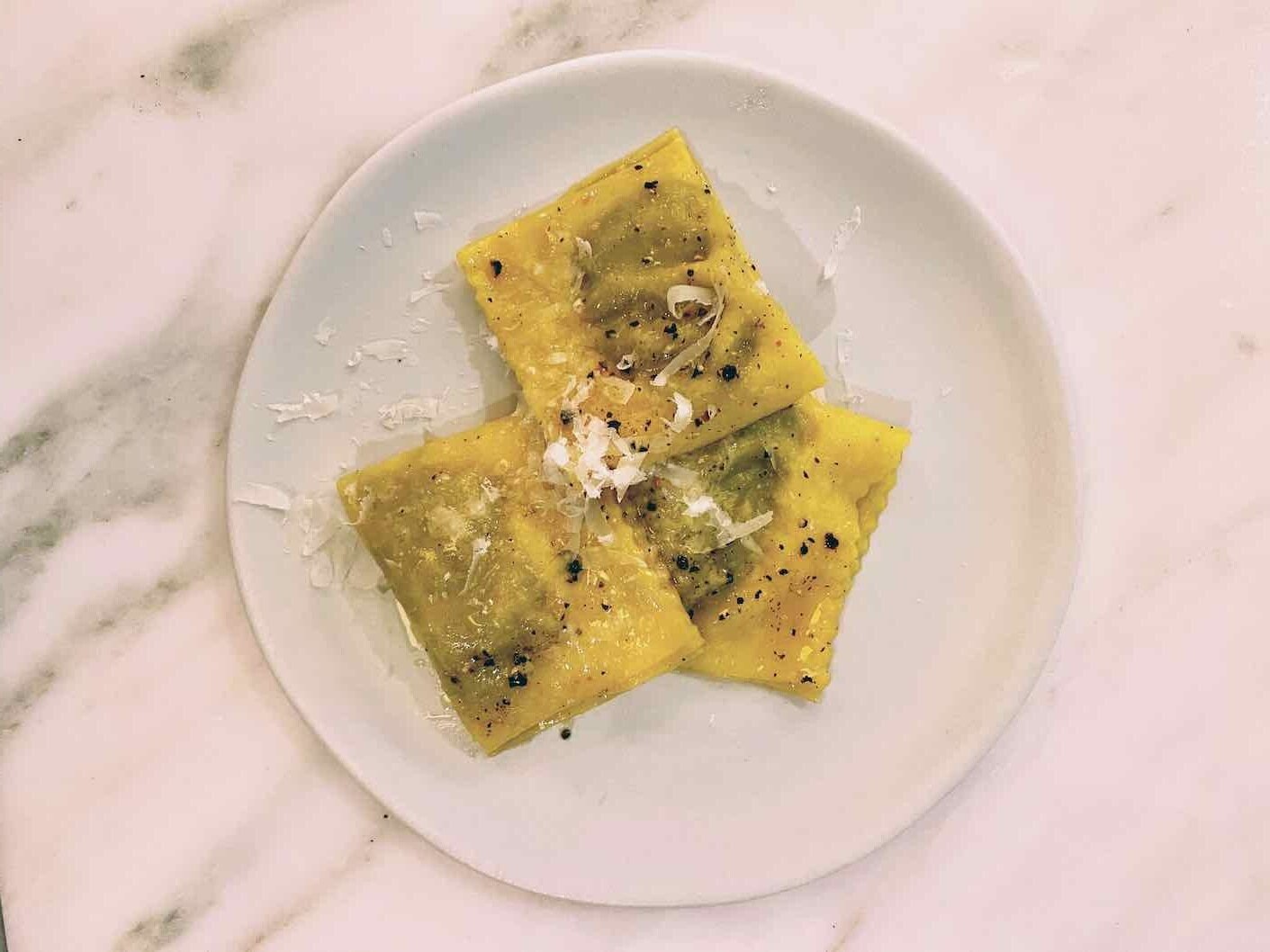 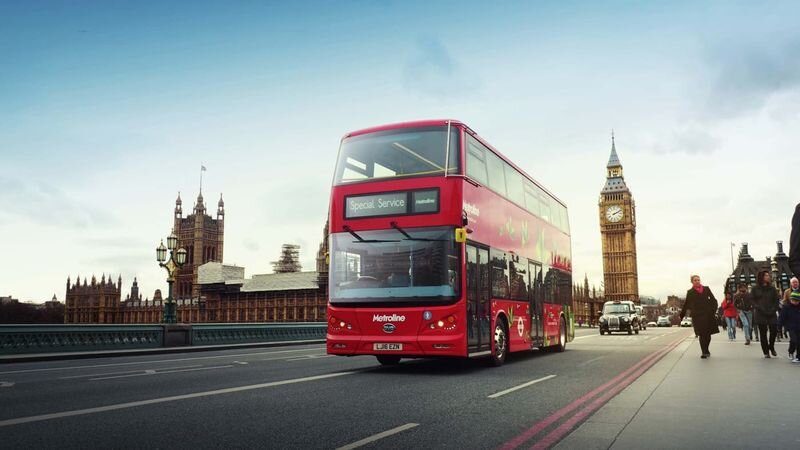 London’s transit authority has a new addition to the city’s soundscape: some of its electric buses will now emit “relaxing” noises while in motion. The noises are intended to serve as a warning sound, alerting pedestrians to the presence of the vehicles that are otherwise nearly silent. The tone has been described as calm and steady but advocacy groups have called for the buses to sound more like, well, buses. They might have a case: people find comfort – and safety – in the familiarity of recognisable noises. At Hyundai, for example, the audible warnings on its electric cars are similar to sounds made by standard combustion engines. Perhaps this technique would be more effective in keeping pedestrians in London safe too.