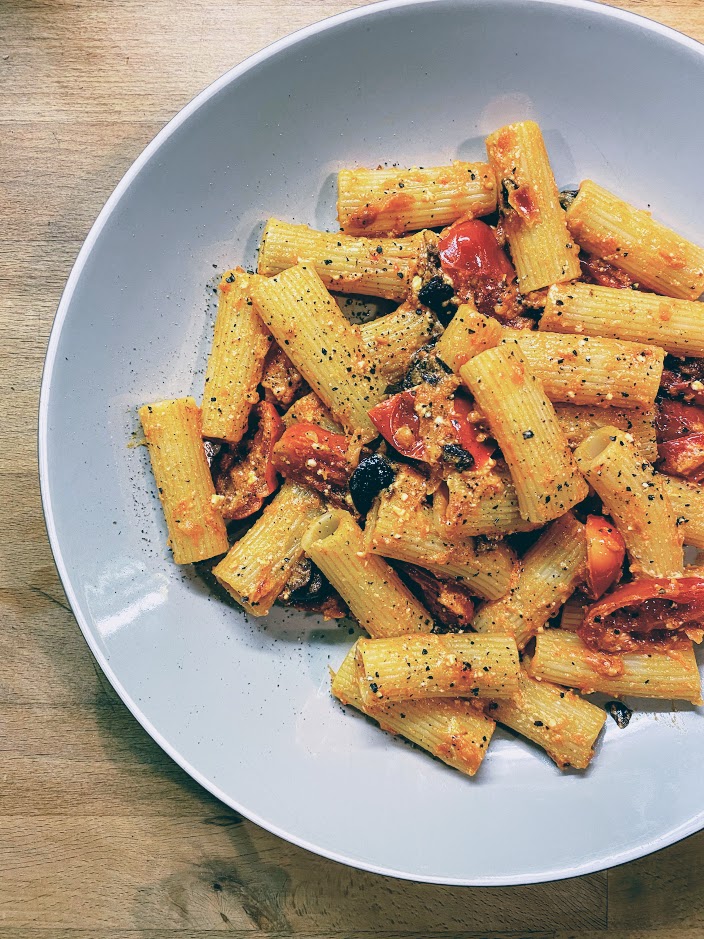 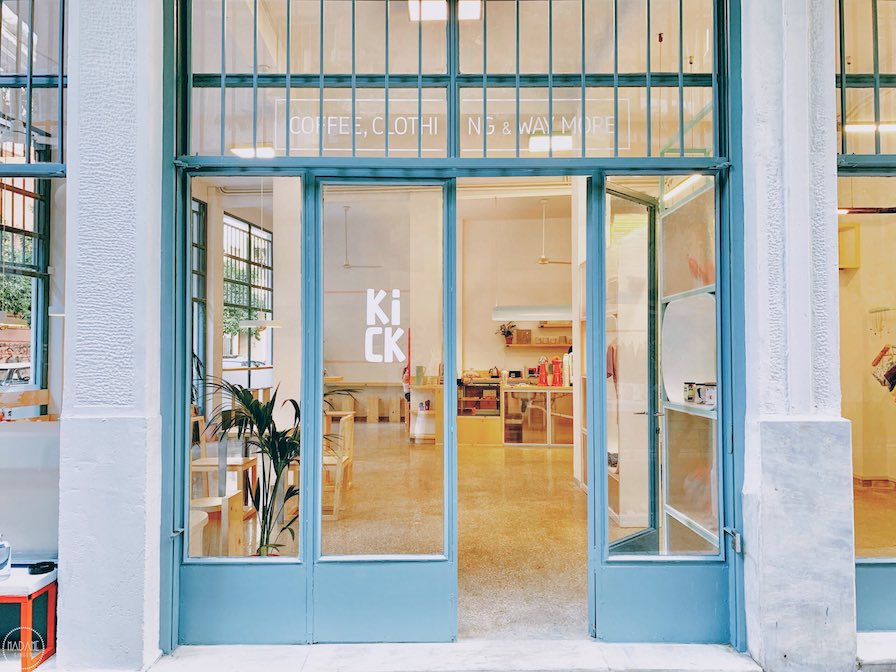 News: Lisbon to Porto trains getting a much needed revamp

News: Lisbon to Porto trains getting a much needed revamp

It’s been more than 20 years in the making but Portugal’s plan for a high-speed train route connecting its two major cities of Lisbon and Porto is finally back on track. Infrastructure minister Pedro Santos Nunes made the announcement as part of the government’s National Investment Programme 2030, which has allocated €43bn to modernise the country’s rail infrastructure. The much-anticipated high-speed train link will cost about €4.5bn and enable trains to travel at 300km/h, thus more than halving the current travel time between the cities to an hour and 15 minutes. The 10-year plan also includes the creation of more metro and train lines across the country, as well as new international routes connecting Portugal to Spain. The high-speed link was first announced in June 1999 but was derailed due to bureaucratic hurdles and austerity cuts prompted by the 2012 debt crisis. So there are reasons to be sceptical about the latest announcement – but it is a welcome signal that Portugal’s plans are in motion.