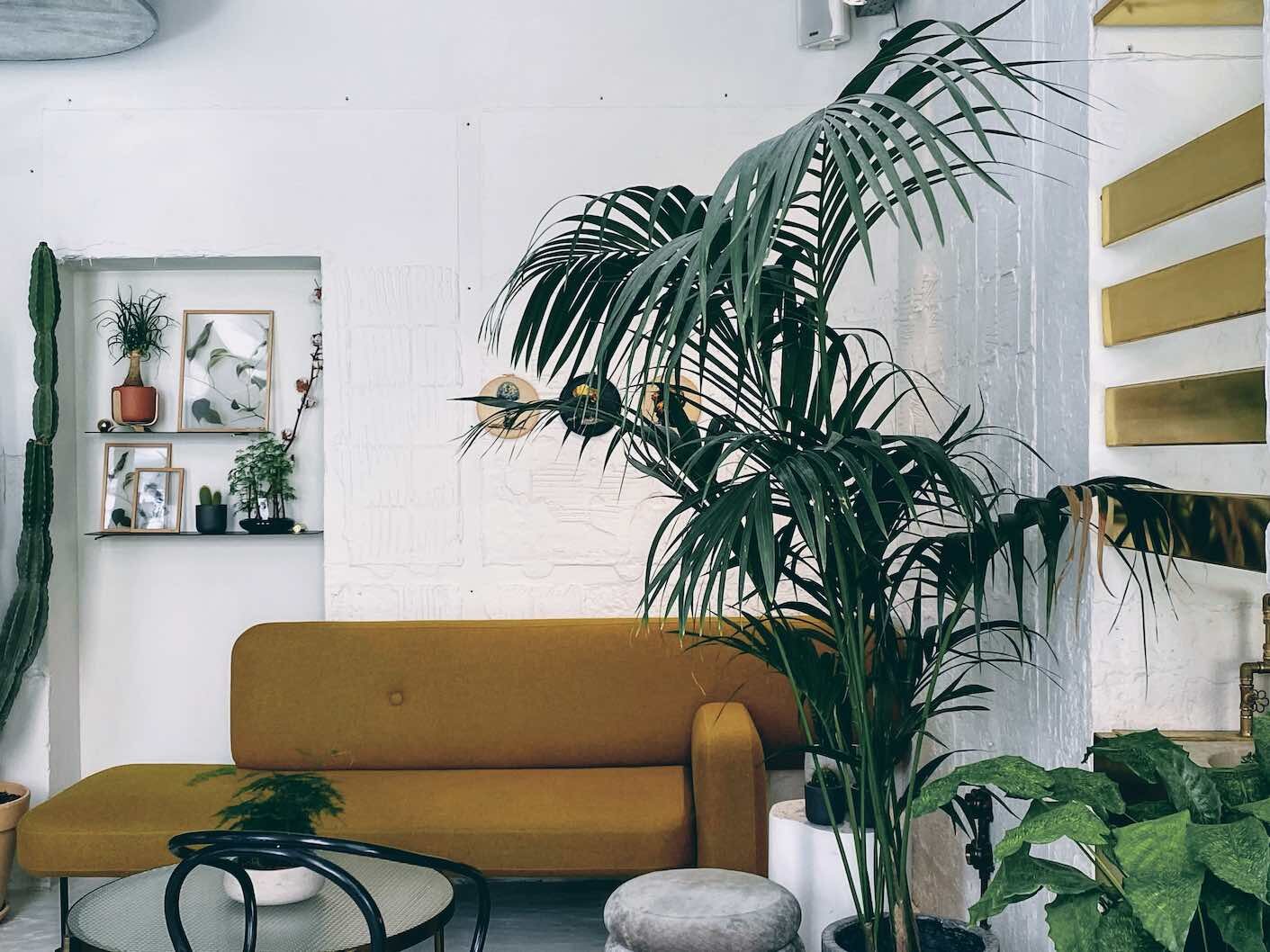 News: La Guardia airport in NYC opens up to the public and to art

News: La Guardia airport in NYC opens up to the public and to art

New York is slowly returning to normal and Saturday was one of the bright spots as the new $4bn (€3.52bn) LaGuardia terminal was opened to the public. The terminal is filled with site-specific works (pictured) made by artists Sarah Sze, Jeppe Hein, Sabine Hornig and Laura Owens, whose 2,300 sq metre mural took nine months to complete and is among the largest mosaics in the world.

The lockdown helped to facilitate the completion of the project – without travellers clogging up what had become a crushing commute to an airport that had long been the butt of jokes by everyone from Joe Biden to the cast of Saturday Night Live. For now, lockdown restrictions mean that only ticketed passengers can see the art but, as most cultural institutions remain closed until autumn, you might have a better chance of seeing art here than anywhere else in the city.