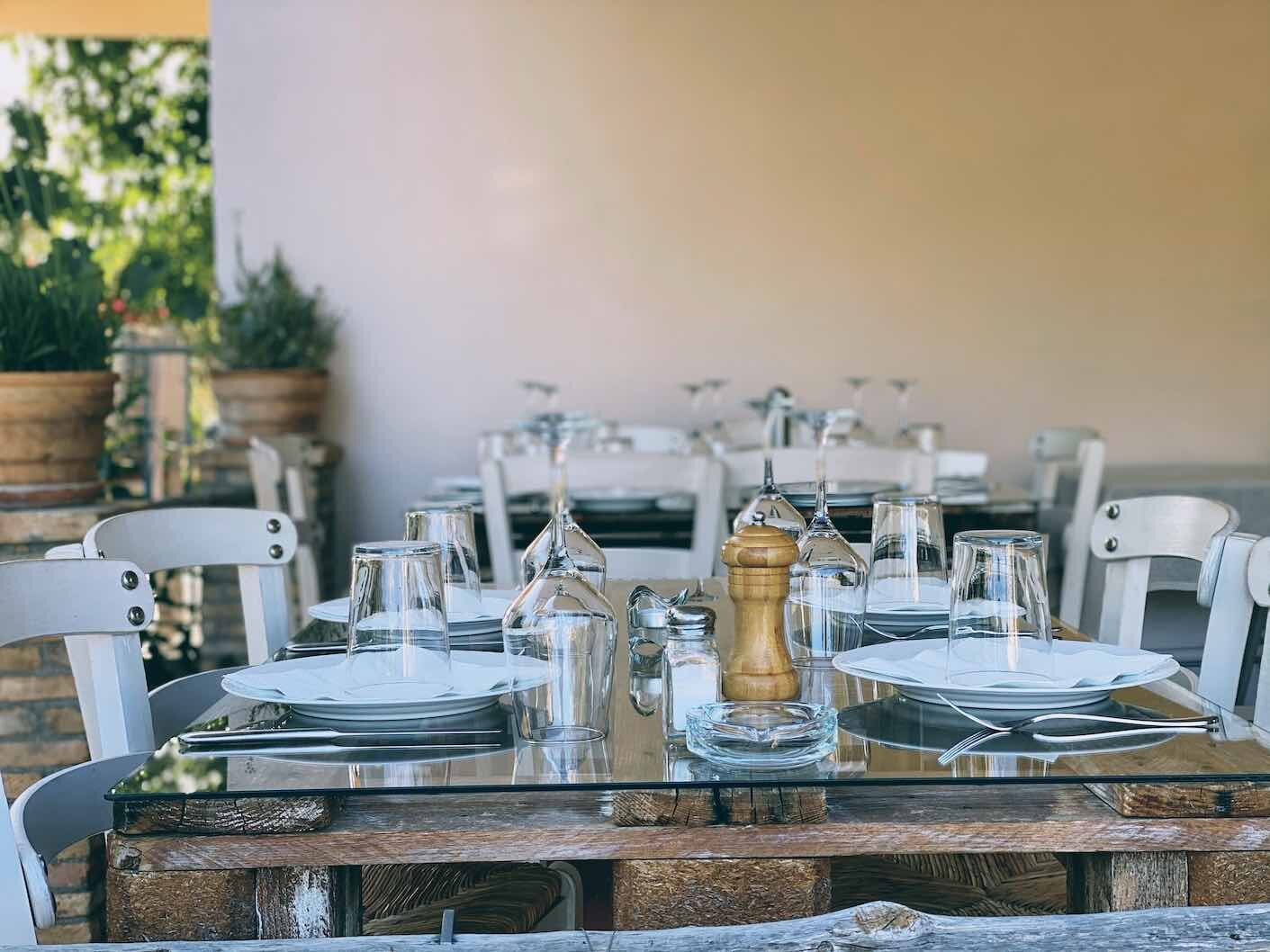 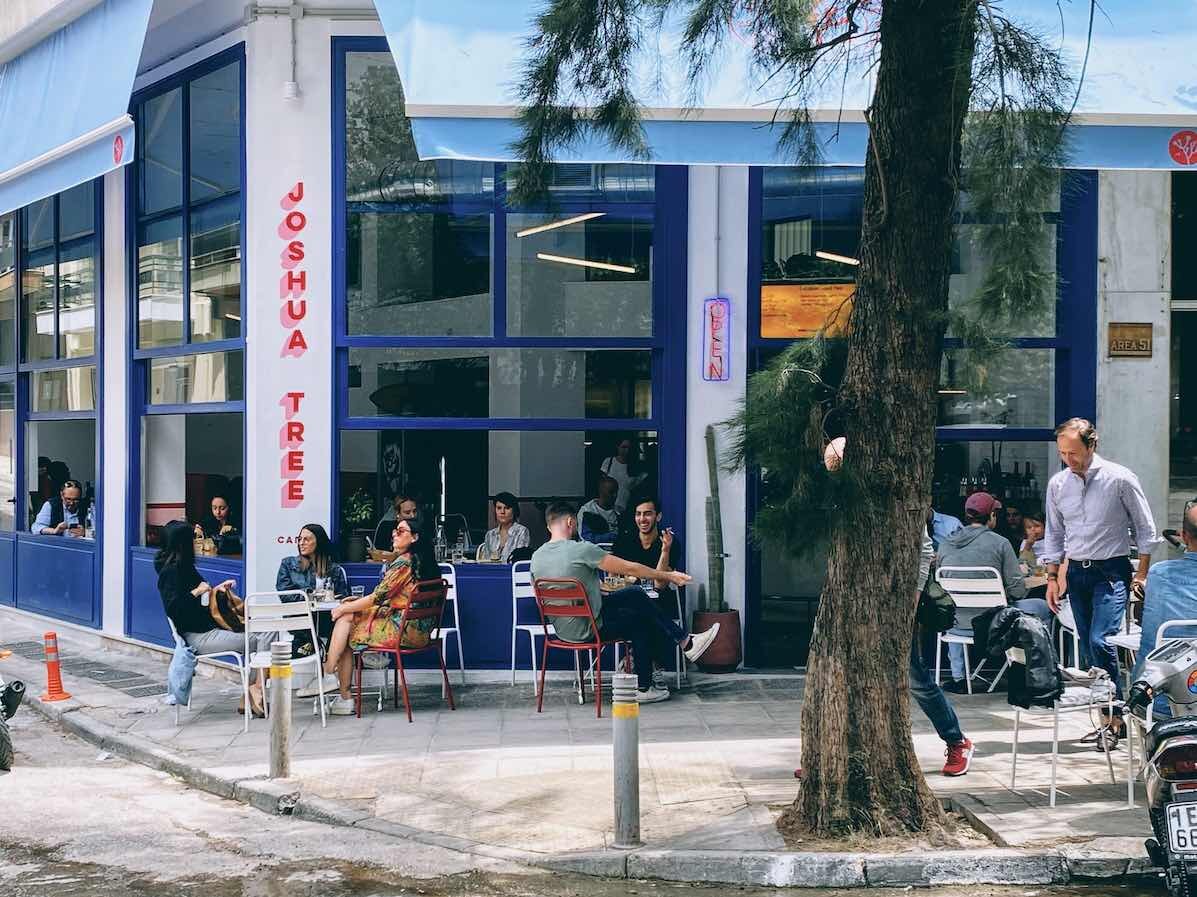 When Jordan O’Donnell, 27, joined the FBI in October of 2016, he hoped he had found his calling. “I thought, who has a greater mission in the world than the FBI? And I think a lot of people believe that and that’s why it’s an epitomized job. But getting into the Bureau is similar to what they say about don’t meet your heroes.”

Following a lackluster three years in the Bureau, Jordan left with a new mission: to publish a political satire about the state of his country. Now, in less than a month, O’Donnell will launch a cross-country bus tour across the United States to promote his book Zoon Garden: The Decline of a Nation.

O’Donnell will be joined by his manager, Jake Harris, and seventeen adventurous interns from all walks of life. “It’s basically my dream job,” says Audy Alcaraz, one of the team publicists.  “I’ve always wanted to live on a converted school bus and get out there.”  The crew plans to set off from Richmond, Virginia and head west. Due to COVID-19, the team will implement social distancing measures to ensure the safety and comfort of all involved. These measures include a six-foot working distance, restricting groups to under ten people, and enacting hygiene codes as outlined by the CDC. Although the travel experience will be undeniably affected by national circumstance, the group remains optimistic about their journey.

“There’s definitely this unknown sitting in the back of my head,” says Ari Devine, the group’s lead publicist. “I’m really just prepping myself to face the fact that it’s not going to be your conventional road trip. There are things I need to account for that are going to be different. But the excitement is building, and I’m excited to meet everybody and start selling this book.”

Brian O’Sullivan, the Head of Online Sales, emphasizes the importance of using the book tour as an opportunity for connection. “The book can serve as more of a starting point for conversation than an end point of conversation,” he says. “That’s why this bus tour is really cool, because it goes to that local level.”

The book tour will span eight weeks, with the group travelling across most of the continental 48. To learn more about O’Donnell’s journey, connect with the team, or set up a collaboration, check out his website here. His book, Zoon Garden: The Decline of a Nation is available for purchase here.