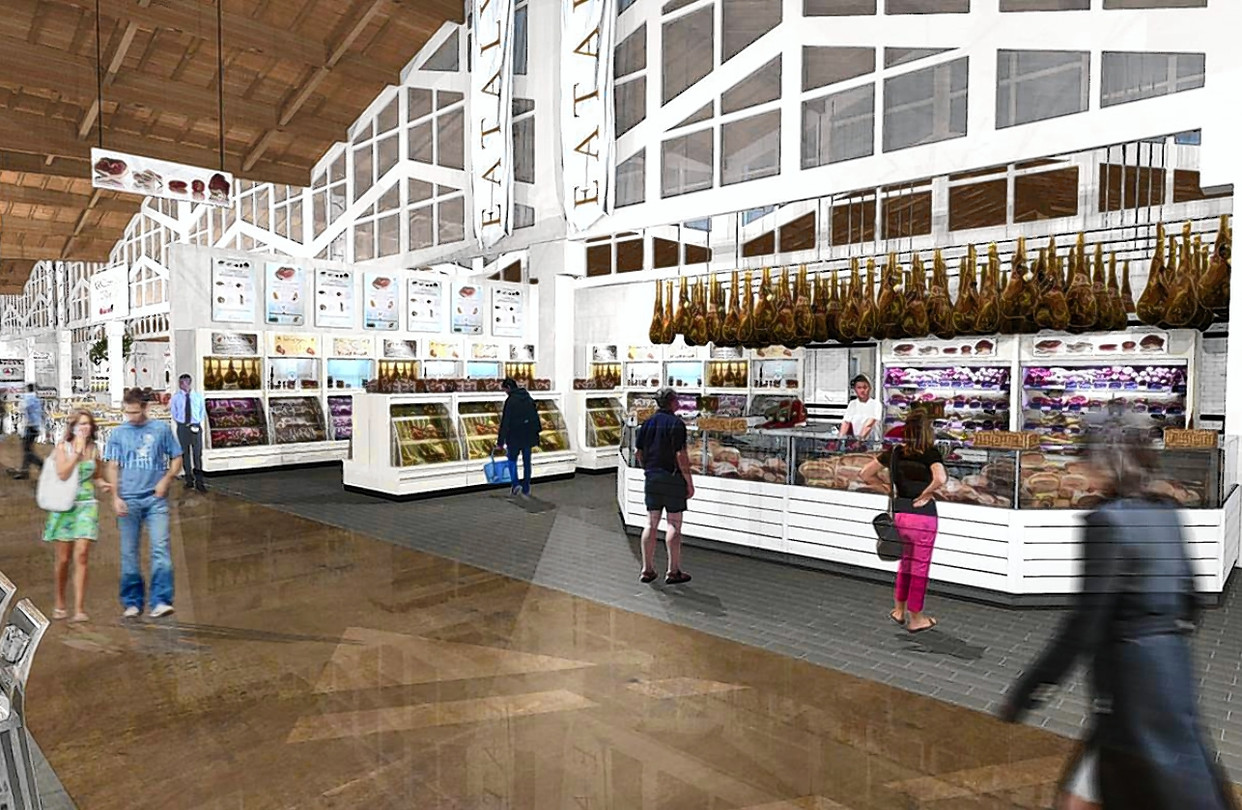 Eataly, a brand known for their Italian marketplaces around the world, has recently revealed their most ambitious undertaking yet: A massive, 20-acre complex they’re calling “FICO Eataly World.”

FICO, which stands for Fabbrica Italiana Contadina—or, Italian Farming Factory—represents Eataly’s vision for the space, which will be a hub for production, education, and consumerism within one 80,000 square-meter theme park located in Bologna, Italy. The park, according to their vision statement, will be “a place where values are produced, even before produce and products,” and encapsulate Italian cuisine “from the seed to its final shape.”

Within the park grounds, visitors will be able to explore 25 different restaurants and food stalls contained within the 9,000 square-meter market area, as well as see agriculture in progress at the complex’s 10,000 square-meters of pastures, gardens, and orchards.

In addition to the park’s commercial aspect, Eataly World also aims to “be a place for food and environmental education,” and to “provide children and young people from all over the world with the chance of getting to know the rich heritage of our country.” This education will be promoted via 40 different workshop classes, at which guests can learn Italian culinary skills like pasta and cheese production first-hand.

Though Eataly currently operates dozens of stores world-wide—including 13 in Japan, 10 in Italy, and others sprinkled throughout New York, Chicago, Dubai, and beyond—the FICO project is like no other the brand has ever taken on. The theme park is anticipated to draw in six million tourists annually, including 2 million international visitors.

Eataly World is currently on track to open to the public in September, 2017. 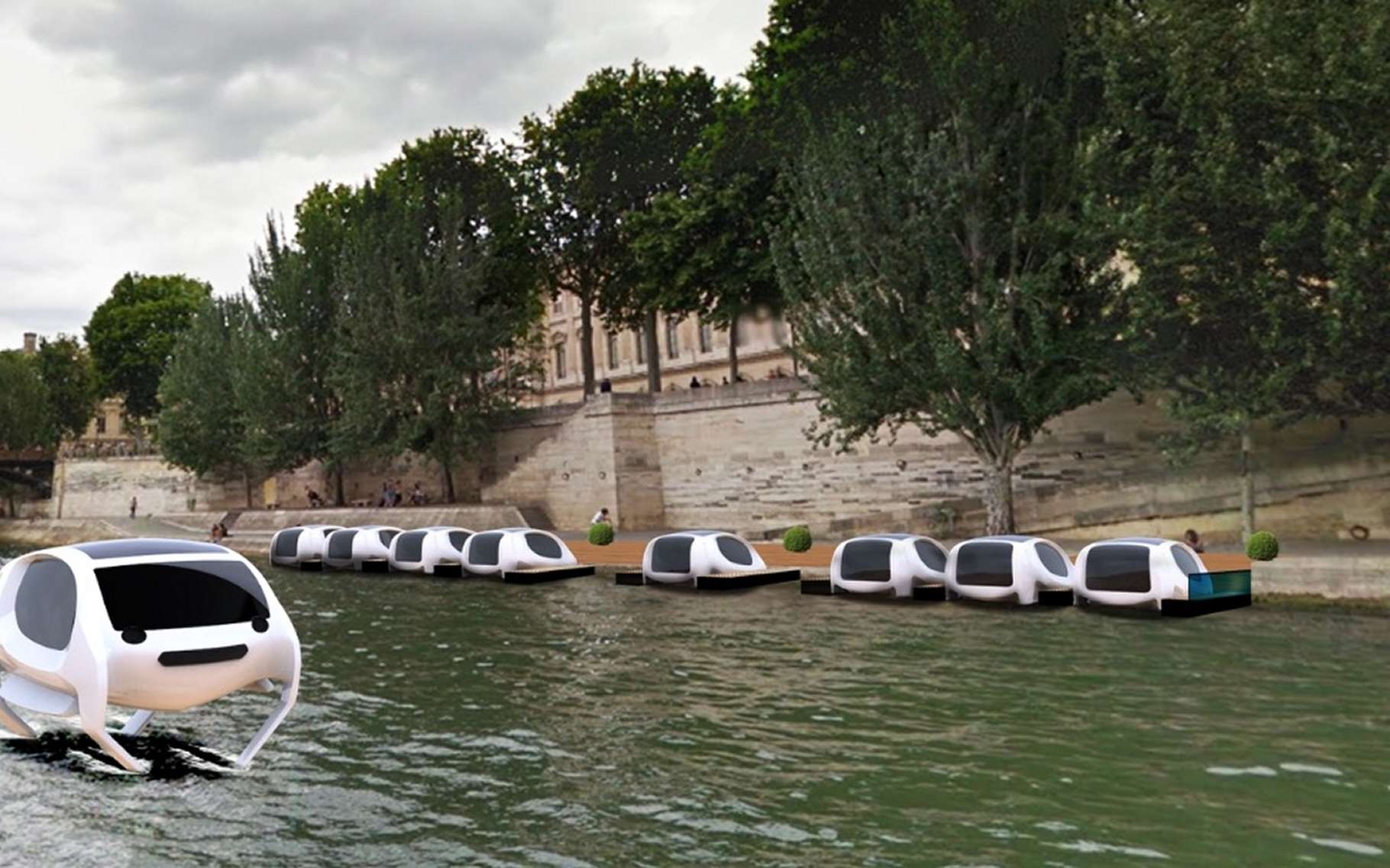 News
News: Paris Will Test 'Flying' Water Taxis on the Seine Next Year
NEXT ARTICLE 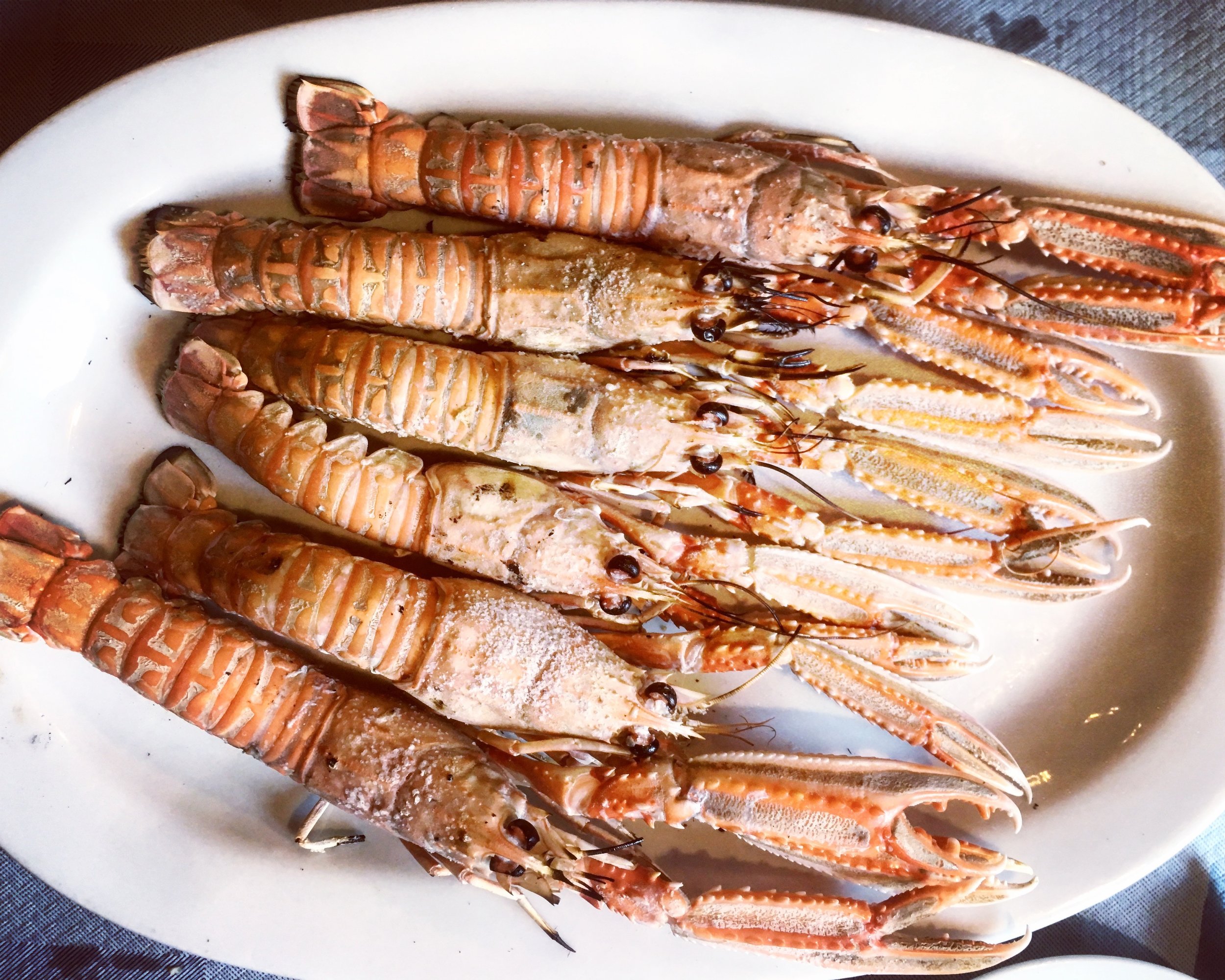 News: Inside Eataly’s $106 Million Theme Park
1 of 1
PREVIOUS
NEXT
CLOSE