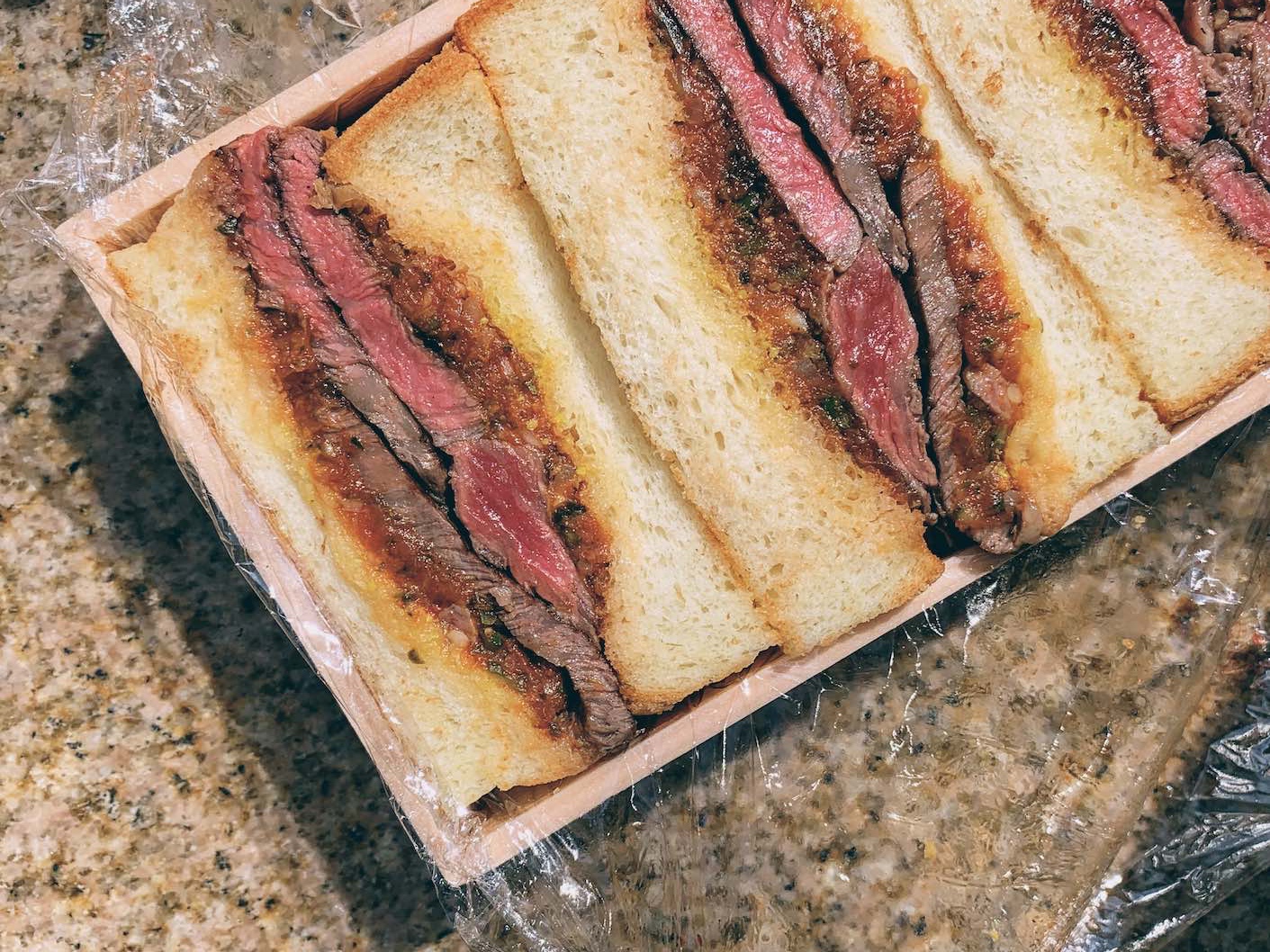 The Weekly Getaway: a Chef’s guide to Singapore 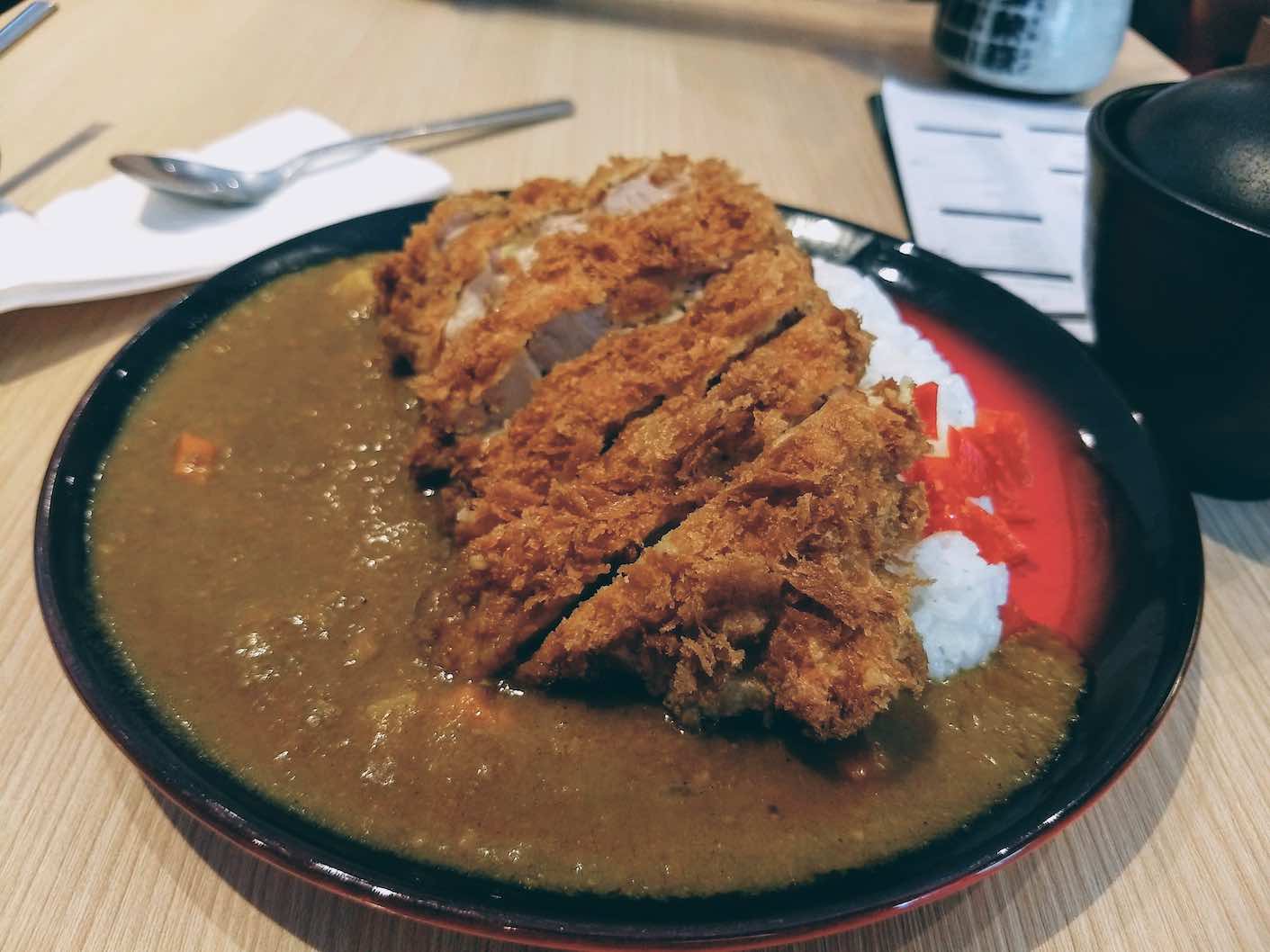 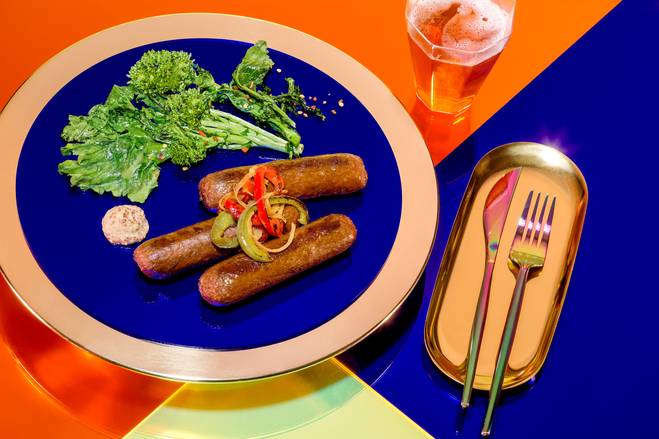 Over the weekend, plant-based food startup Impossible Foods added a new item to its menu: sausage. As Impossible continues competing against newly public Beyond Meat, it’s branding itself as a “protein platform” — and, in spite of the haters, it seems to be working.

Just last month, Beyond Meat stock soared more than 250% in the hottest IPO of the year.  But Impossible is also a plant-based powerhouse: Last week, it raised $300m, and it plans to bring plant-based patties to 7.2k Burger King locations by the end of the year.

Now that they’ve both made plant-based patties palatable to meat eaters, both Impossible and Beyond are focused on scaling their businesses — often, by partnering with gigantic fast food chains. Beyond Meat has partnered with Carl’s Jr., TGI Fridays, and A&W, and Impossible has partnered with White Castle, Red Robin, and Burger King.