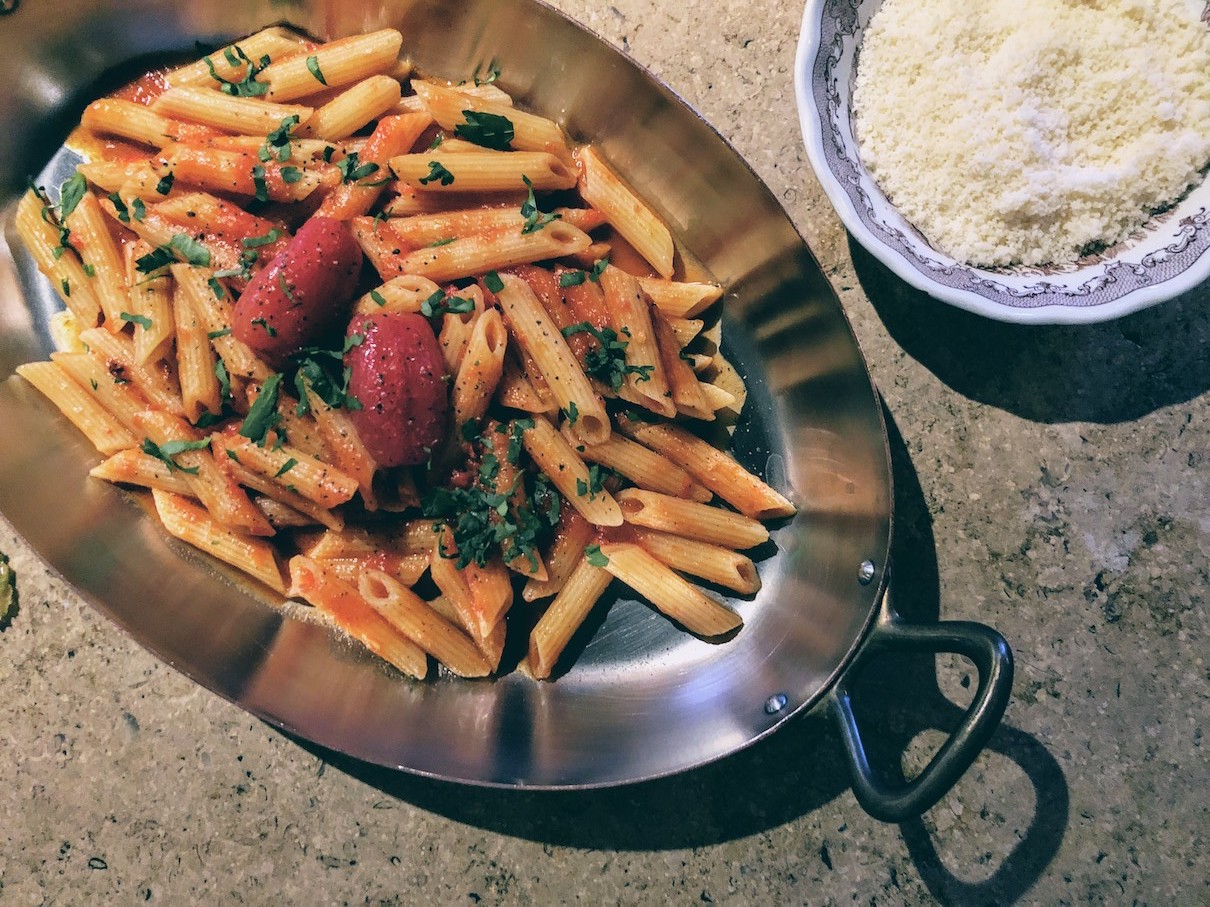 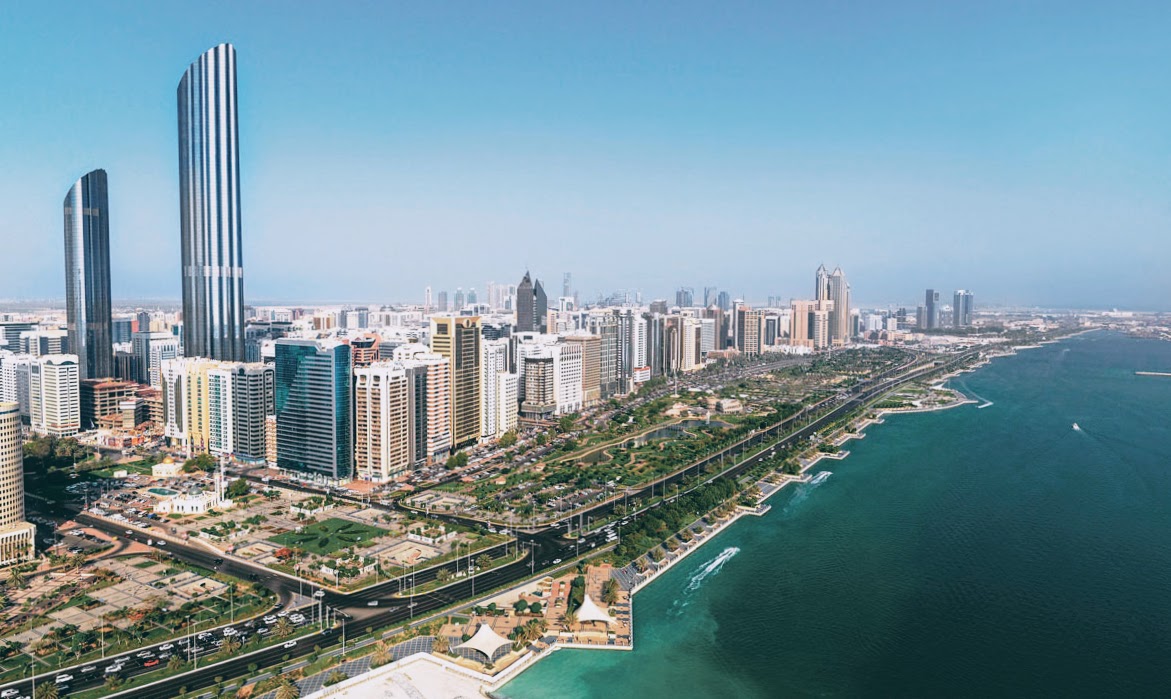 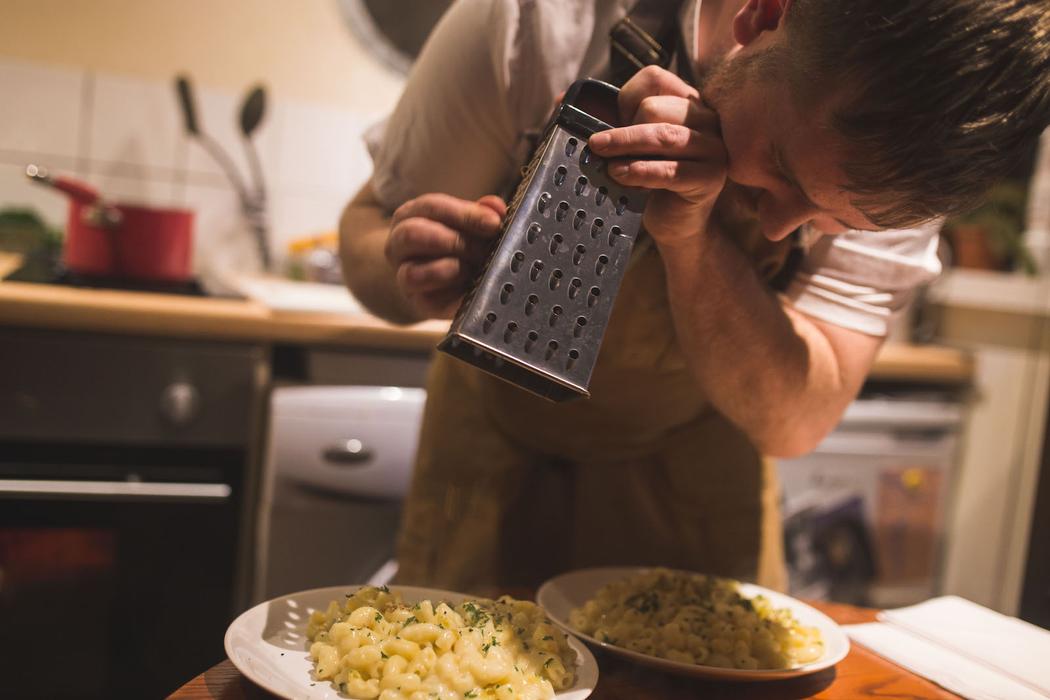 A London-based writer has illustrated how easy it is to manipulate review sites like TripAdvisor, by pushing an entirely nonexistent restaurant to the top spot in all of London. Vice writer Oobah Butler – who also recently impersonated a designer for Paris Fashion Week – already had a bit of experience with gaming review sites, having previously been paid to write fake reviews by a shady PR service.

That inspired him to create The Shed at Dulwich, which was, literally, the backyard cottage he calls home. Butler set up an account for his “restaurant” using a cheap disposable phone, and simply didn’t provide an address, saying it was appointment only. That simultaneously deflected inquisitive debunkers, and created an air of exclusivity that was key to the eventual triumph of his fakery.

He also faked photos of The Shed’s food, somehow making shaving cream, bleach tablets, and his own feet into very convincing mockups of gourmet dishes. Then he recruited friends and allies to write glowing fake reviews, each of them unique and posted from different computers to help defeat TripAdvisor’s fraud detection systems.

Things quickly got, in Butler’s words, “a little out of hand.” From the very bottom of TripAdvisor’s charts, his fake restaurant steadily climbed the London rankings. He started getting emails and phone calls requesting nonexistent reservation spots, with interest only amping up when he told callers The Shed was “fully booked for the next six weeks.”

Even stranger, food suppliers started guessing the Shed’s address and sending him free samples, and job applications started rolling in. PR companies even contacted him to offer their services — all without Butler serving a single meal.

Somehow, the momentum carried The Shed at Dulwich to the top of TripAdvisor’s charts, making Butler’s fake eatery the top-rated restaurant in London. According to Butler, The Shed held on to that ranking for two weeks.

Butler finally decided to take his stunt to its obvious conclusion by cleaning up his yard, inviting a handful of guests over, and serving them frozen dinners straight from the grocery store. Some of The Shed’s guests apparently saw through the ruse, but most, according to Butler, enthusiastically bought in to what seems to have been a genuinely unique experience, with some even immediately requesting to rebook.