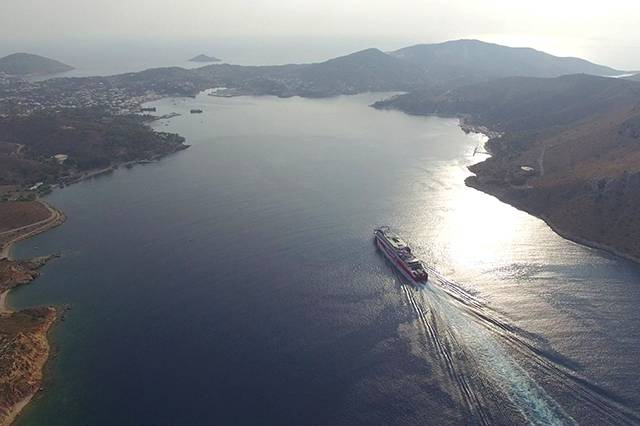 The Thessaloniki Documentary Festival is in full swing in Greece’s port city. Now in its 19th instalment, the sister-festival of the Thessaloniki International Film Festival is screening a range of documentaries from around the world, from Spain’s Transitioning: Transgender Children to Shingal, Where Are You?, which focuses on Isis kidnappings in the Iraqi town. But the theme that features most prominently this year is the refugee crisis – understandably so in a country that’s feeling the brunt of it.

Today the festival is going a step further with its inaugural “food uniting people” event, where refugees will cook traditional dishes from their home countries of Syria and Iraq at the harbourside Cinema Museum. Festivalgoers will get a taste of vegetable tawa, quzi with tikka, falafel and kubeh to name just a few local delicacies. 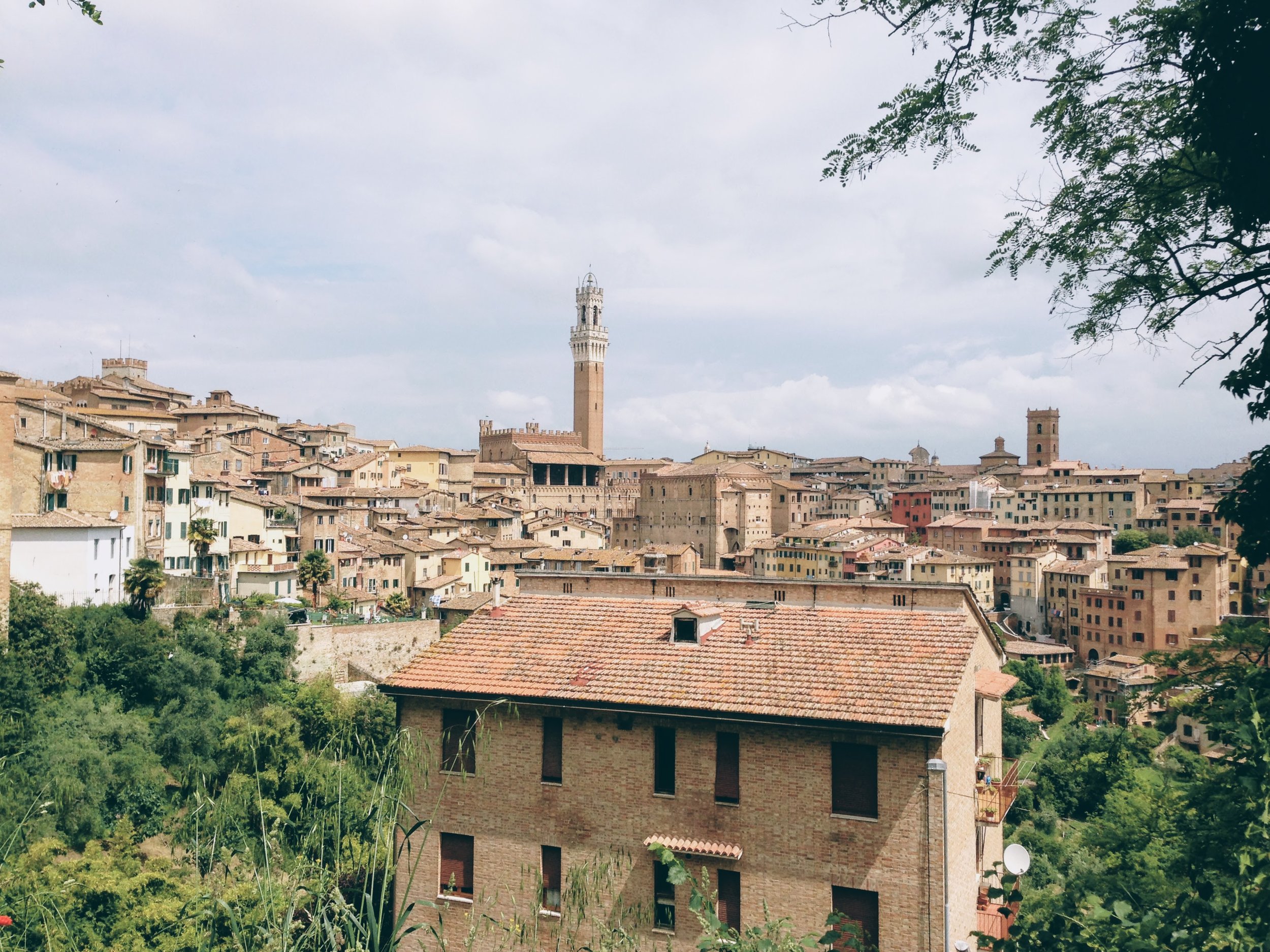 Travel Guides
The Weekly Getaway: Under the Tuscan Sun
Tuscany
4.4
NEXT ARTICLE 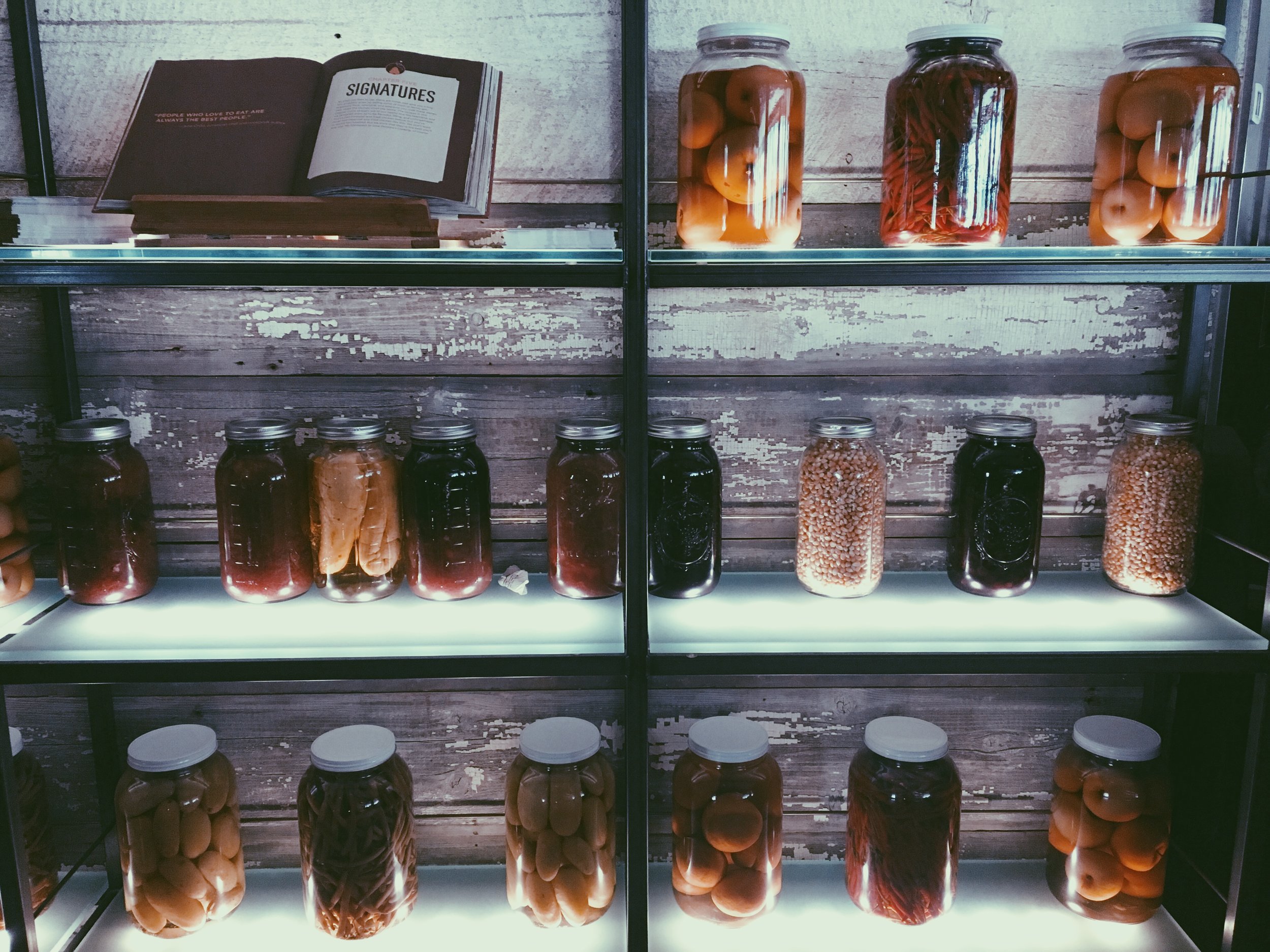