News: finish your dinner by splitting the bill with the Sunday app

With restaurants hoping for bustling dining rooms and terraces this summer, it’s time to solve that age-old problem of how to split the bill. A group of 30 European restaurateurs and tech experts have created Sunday, an app through which customers can download menus and pay tabs in seconds. Due to be launched in the US and Europe, it’s led by Victor Lugger and Tigrane Seydoux, founders of French restaurant group Big Mamma and its 12 restaurants in France, Spain and the UK, including London’s Gloria and Circolo Popolare. 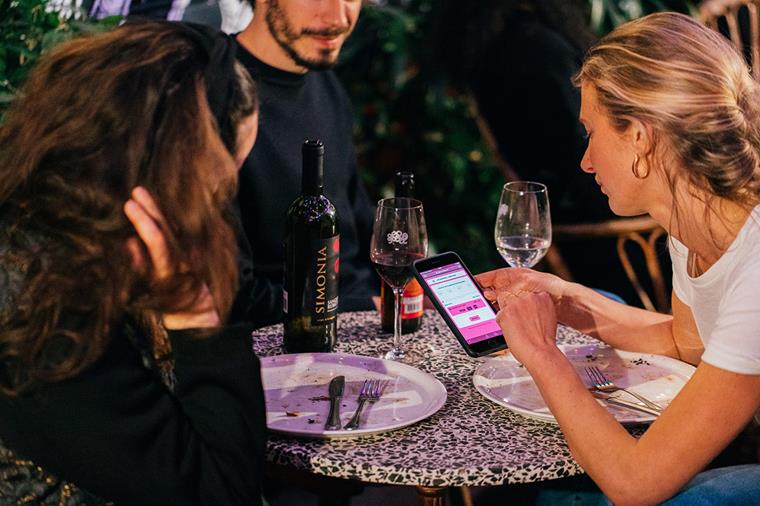 Early returns from Big Mamma, where it’s been test-run since last year, show cuts in waiting times and a 40 per cent bump in gratuities. 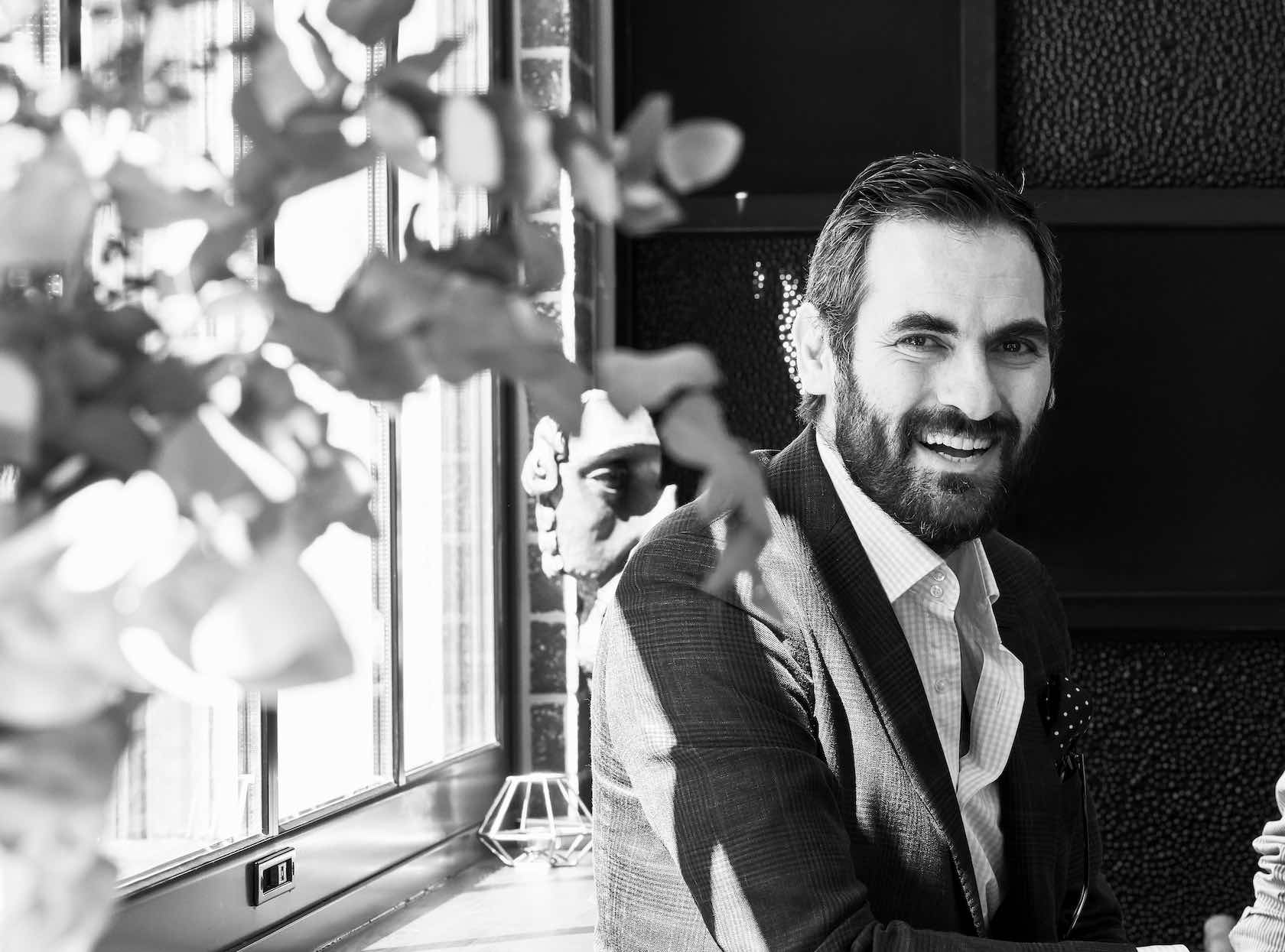 News
News: the Cycladic simplicity returns to Mykonos, at Nōema Mykonos
BACK TO TOP
Related Articles for News

News: finish your dinner by splitting the bill with the Sunday app
1 of 1
PREVIOUS
NEXT
CLOSE