Athens: Koukounari restaurant is almost like a cute nest 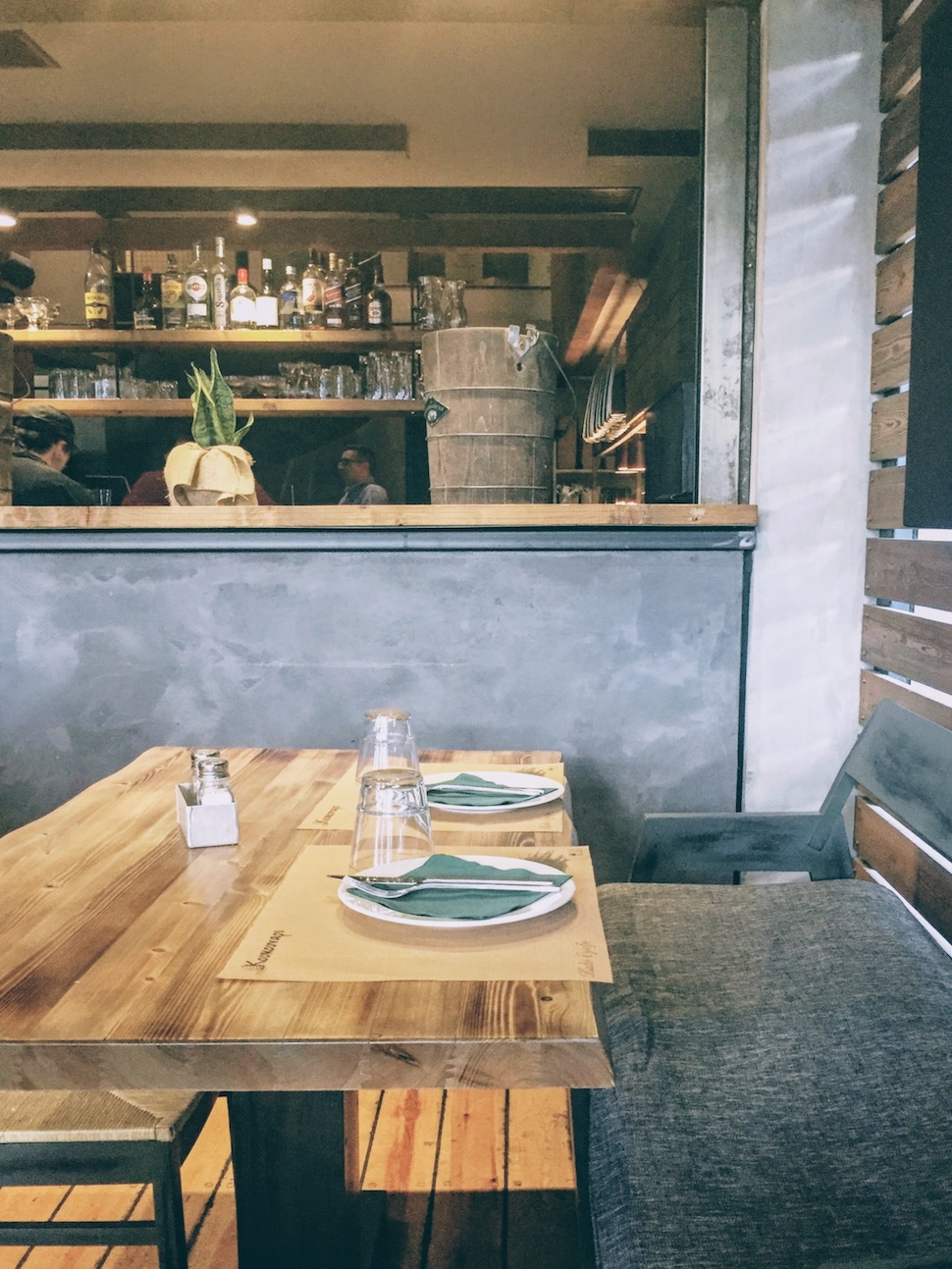 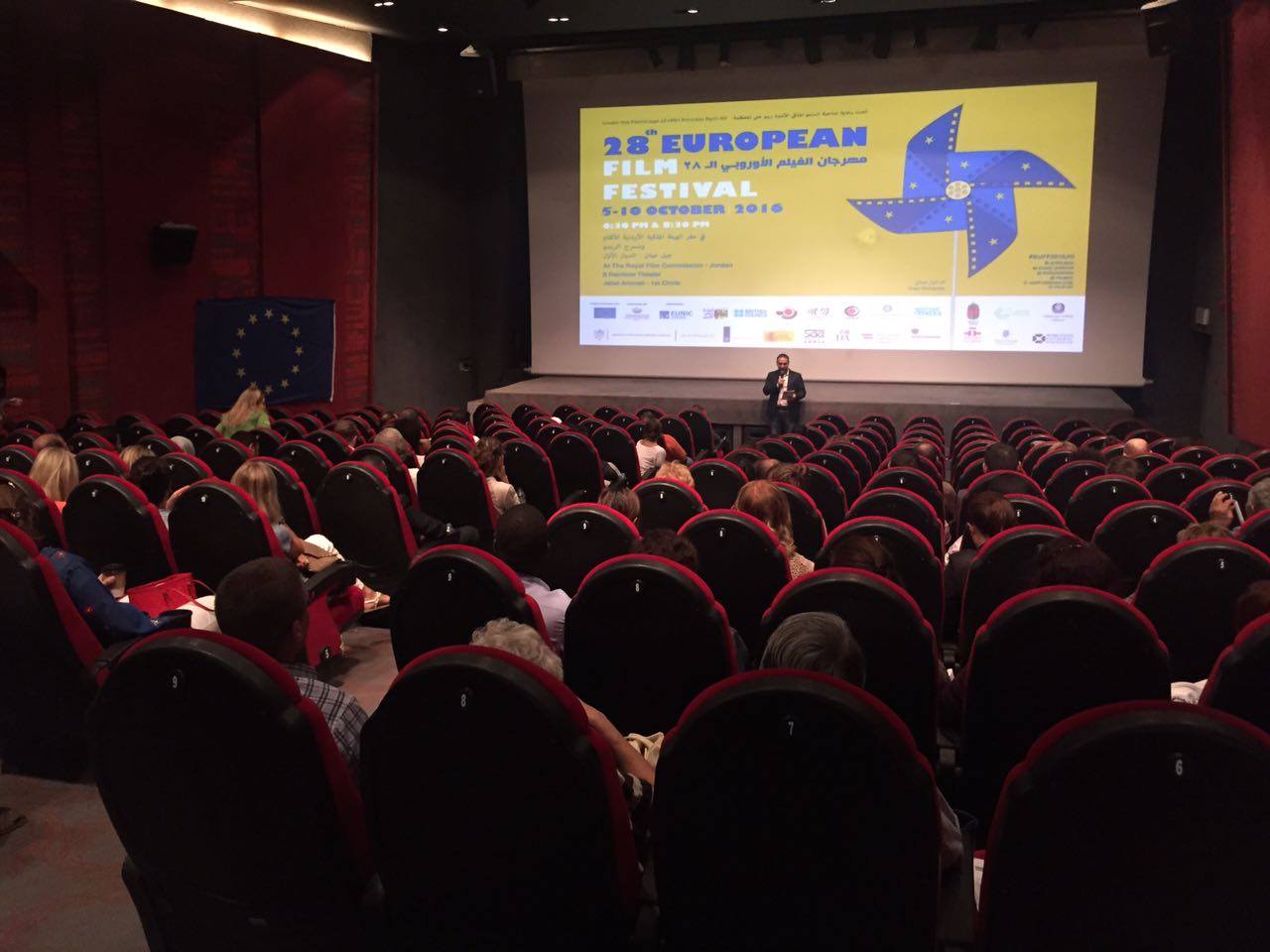 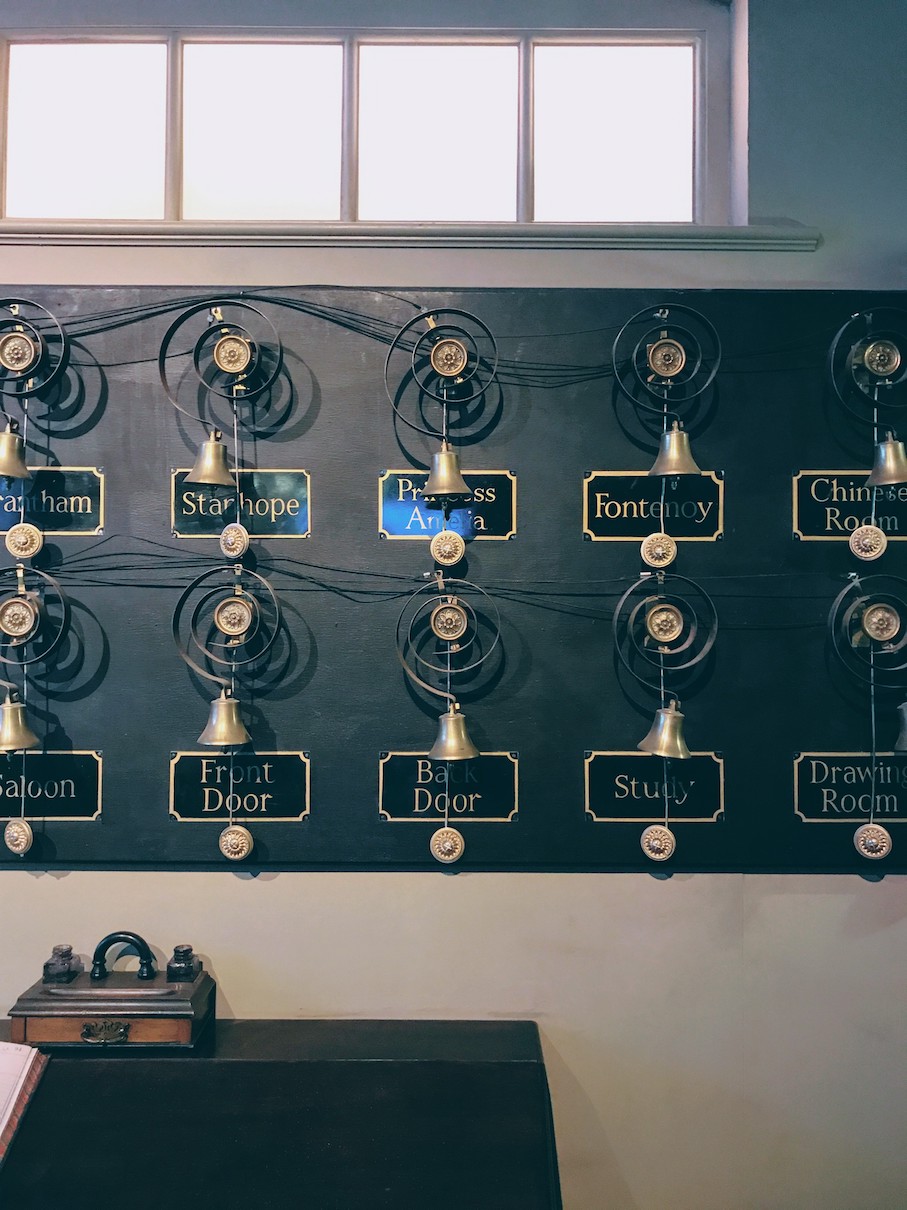 It’s not time to say goodbye to the Crawley family just yet.

Cue the top hats, white gloves, and upturned noses: A Downton Abbey exhibition is on a worldwide tour, arriving in New York on November 18th. Downton Abbey: The Exhibition (no points for a clever title) will be an “interactive glimpse” into the upstairs-downstairs drama of the Crawleys and their staff, according to The New York Times, and will also showcase some of the characters’ detailed costumes, including hats and dresses worn by Maggie Smith’s dowager countess, Michelle Dockery’s Lady Mary, and Hugh Bonneville’s Lord Crawley. 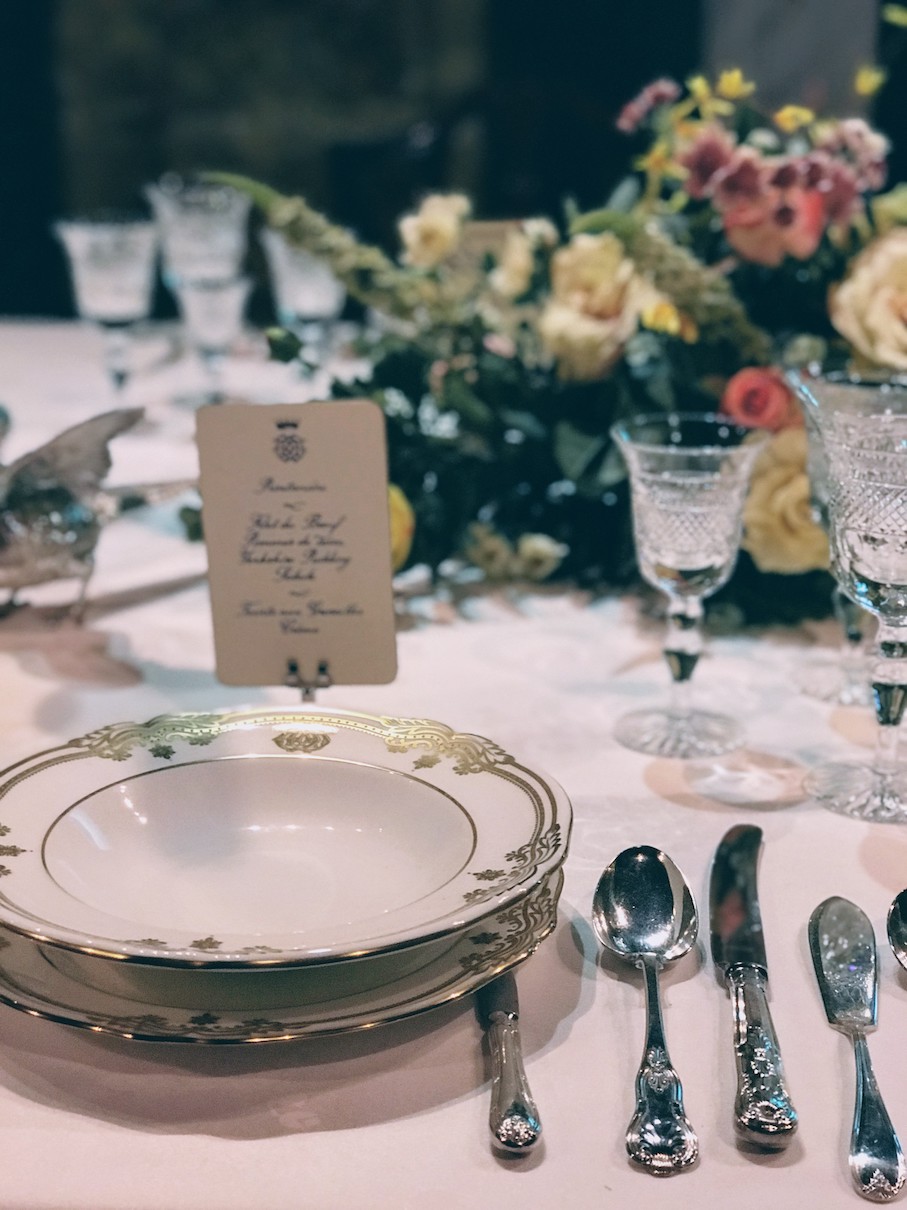 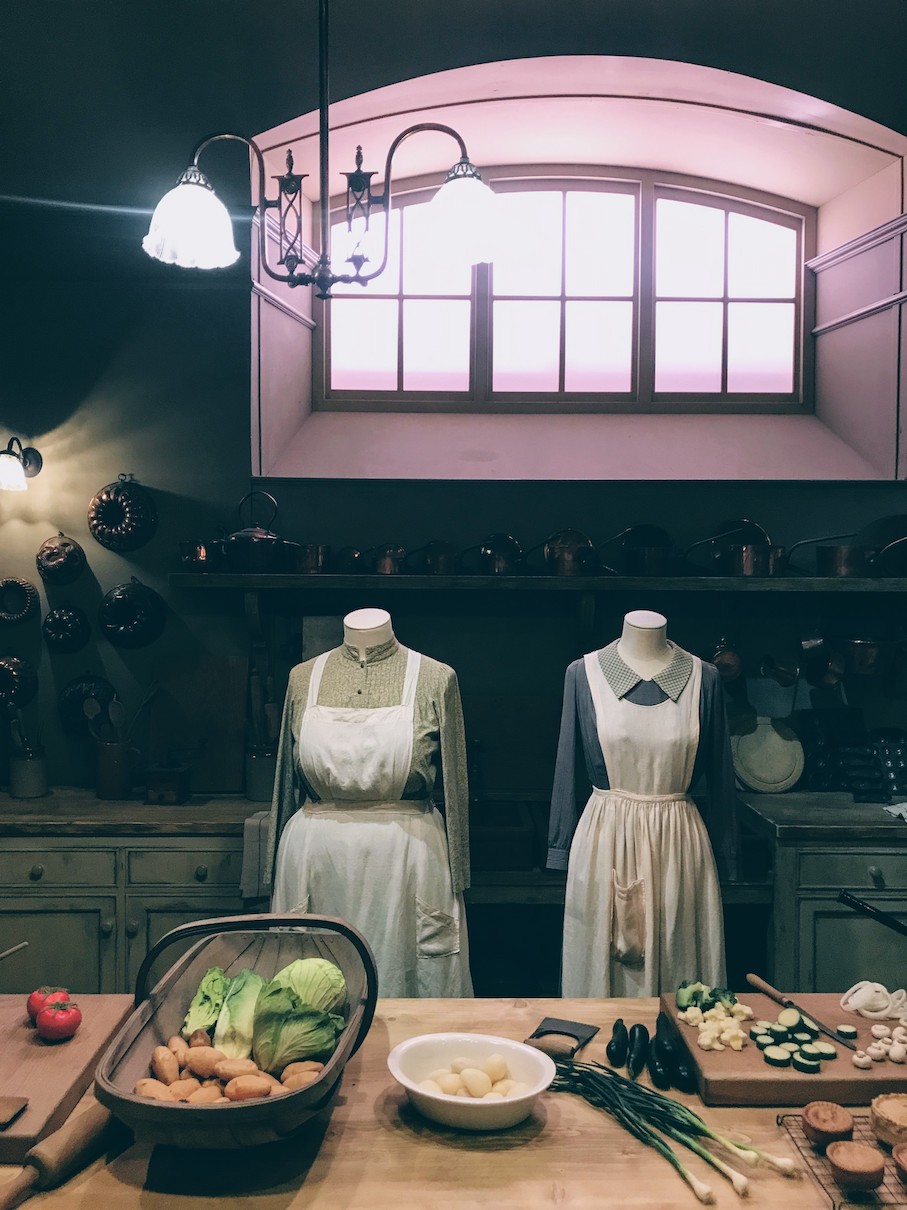 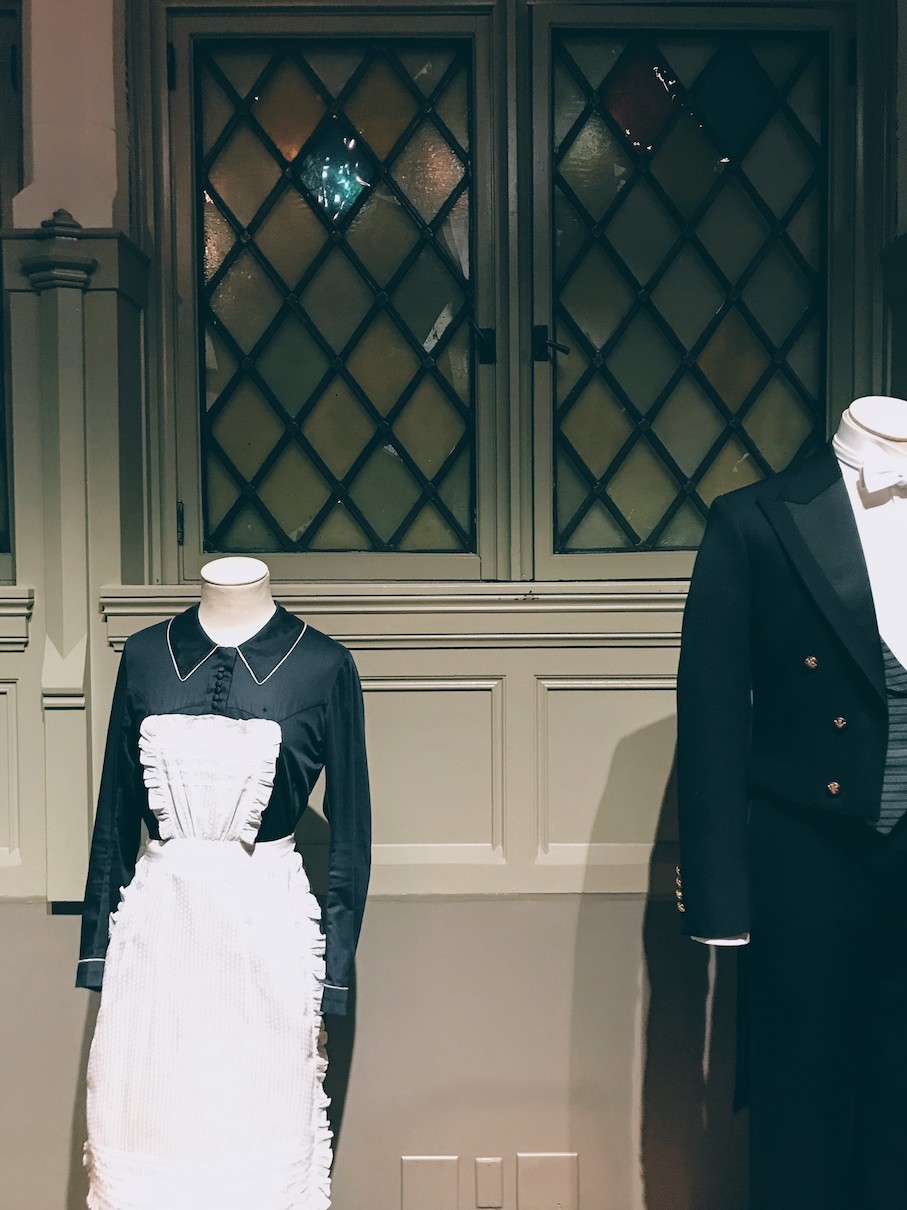 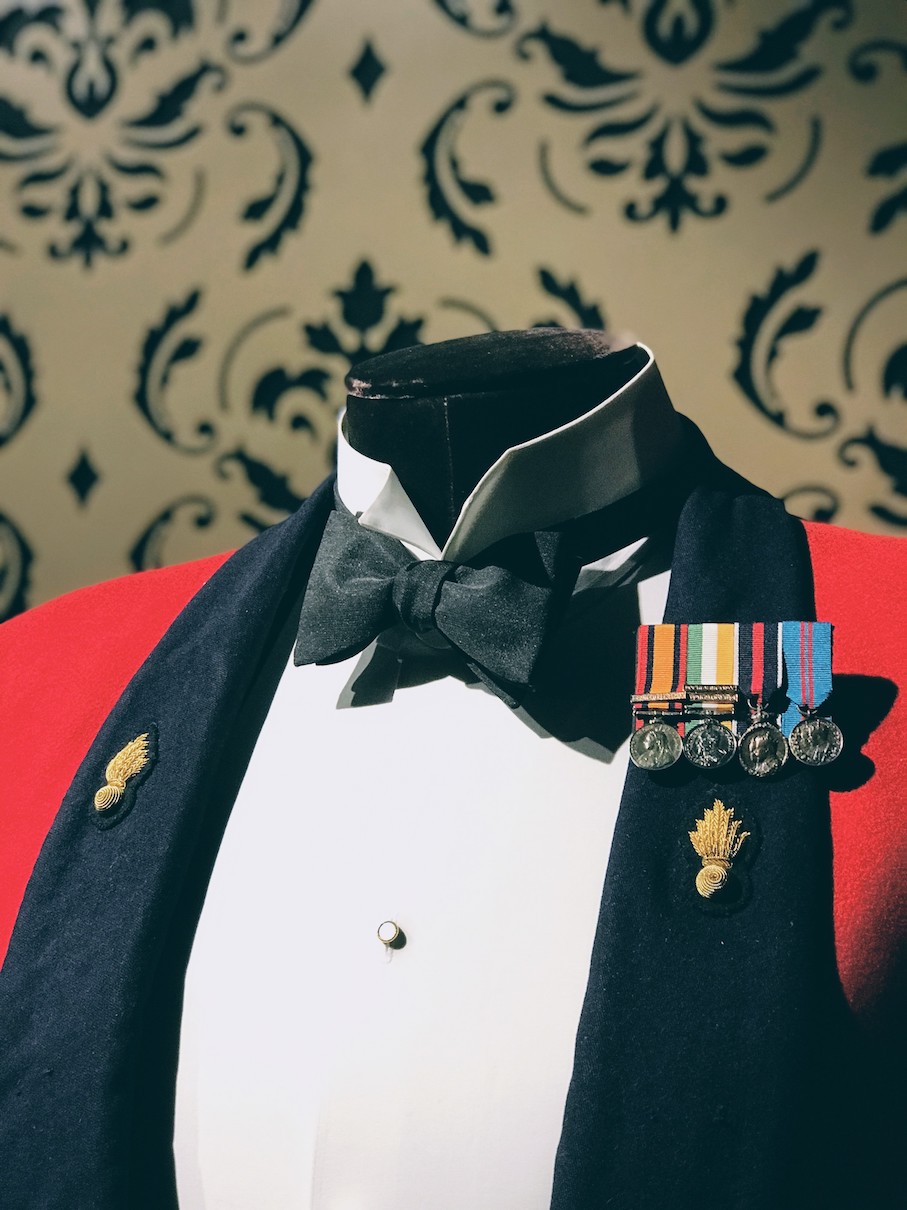 Even cooler? According to Variety, visitors to the exhibit will get to walk through some of the series’ most recognizable sets, including the servants’ quarters and Mrs. Patmore’s kitchen (where, presumably, Daisy is still making pastry boats).