Designers in Copenhagen have unveiled plans for a “parkipelago” in the city centre, a network of floating parks that will be free for anyone to use from “boaters to fishermen, kayakers, stargazers and swimmers.”

The Danish capital regularly ranks high on the lists of the world’s happiest and healthiest cities. And while there are many reasons for this, such as a high standard of living and a great work-life balance, it’s fair to say that sustainable urban planning and design play a significant role in it too; whether its the city’s extensive network of cycle routes, urban waterways clean enough to bathe in or the fact that 83% of the population live within 300m of a green space.

And soon there’ll be a new way for locals to engage with their city thanks to the Copenhagen Islands project. Designed by Australian architect Marshall Blecher and Danish design studio, Studio Fokstrot, as a not-for-profit project, the islands are essentially a network of small floating parks made from sustainably sourced and recycled materials that will be launched in the city’s harbours.

Travel Guides
The Weekly Getaway: a colorful local feeling around the cosy streets of Xanthi
Xanthi
4.3
NEXT ARTICLE 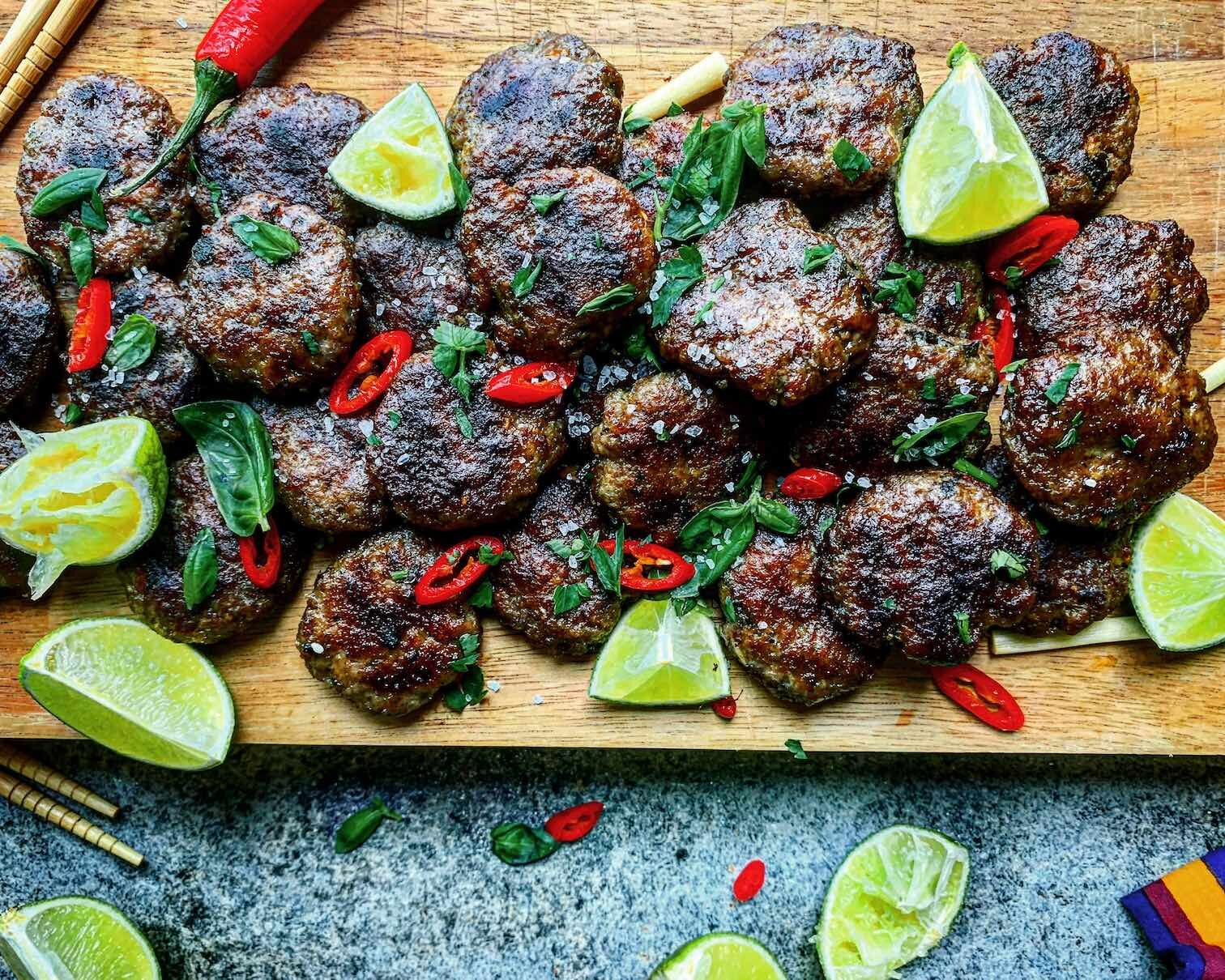