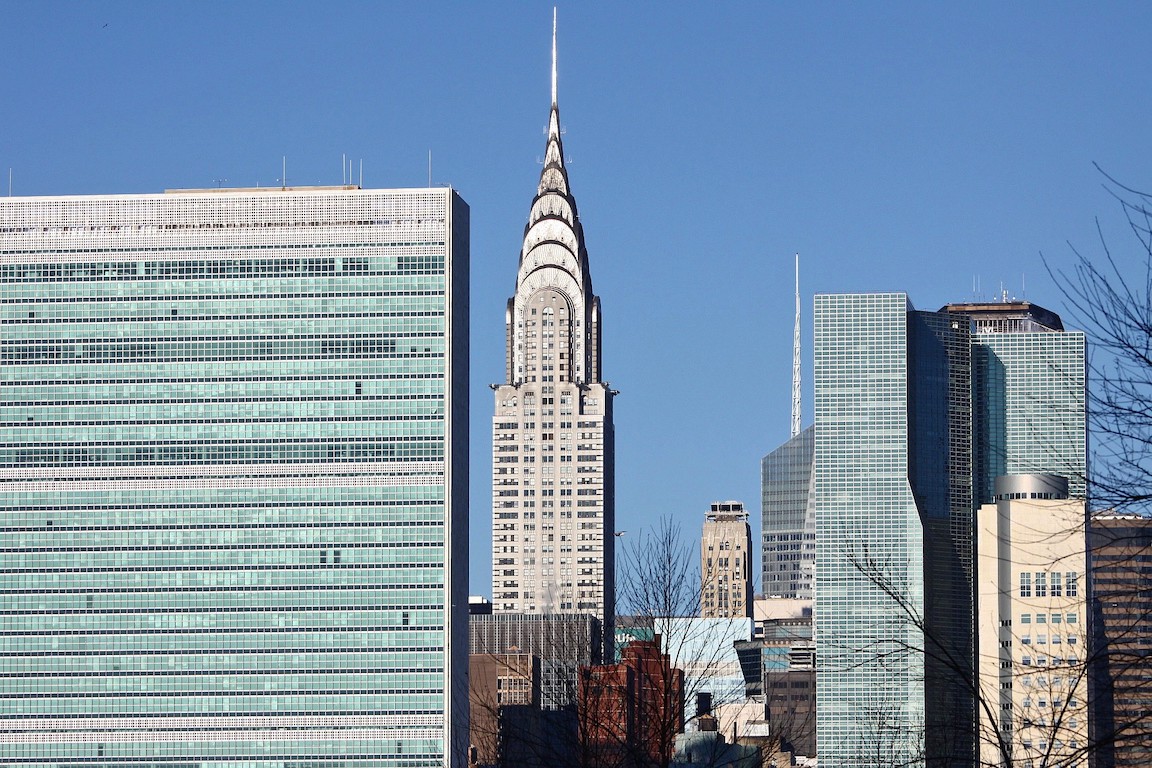 News: Chrysler building is (again) up for grabs

An iconic chunk of the New York City skyline, the Chrysler Building, is up for sale to the highest bidder.

The 89-year-old skyscraper last changed hands when its current owner, Abu Dhabi’s state investment fund, purchased a 90% stake for $800m in 2008. Now, a recession and a decade later, Abu Dhabi is hoping it can sell for even more.

More highs and lows for the Chrysler Building

Built in 1930, the 77-story tower was the tallest in the world for just 11 months before it was overshadowed by the Empire State Building. The Chrysler family owned the building until 1953, and for the last 6 decades, banks, real estate tycoons, sports franchise owners, insurance companies, and Abu Dhabi have traded the building like a baseball card.

But the tower remains the 6th-tallest building in the Big Apple and the 9th most-recognizable building in America. Now that other old buildings have sold for top dollar, Abu Dhabi wants to cash in. Now, the Chrysler Building is a perfect piece of real estate for any tech giants that wants to go ‘retro.’ 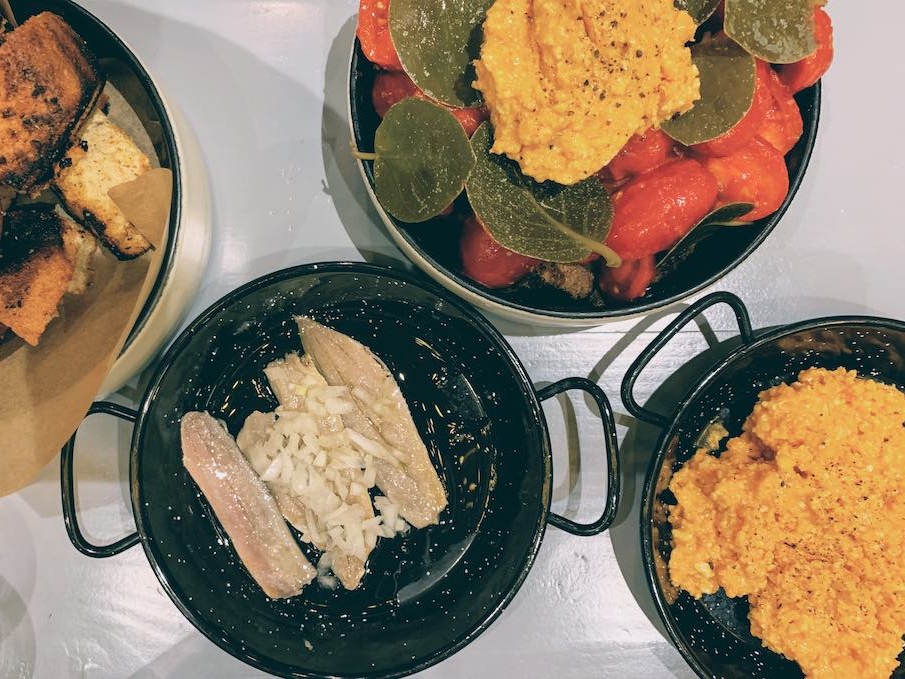 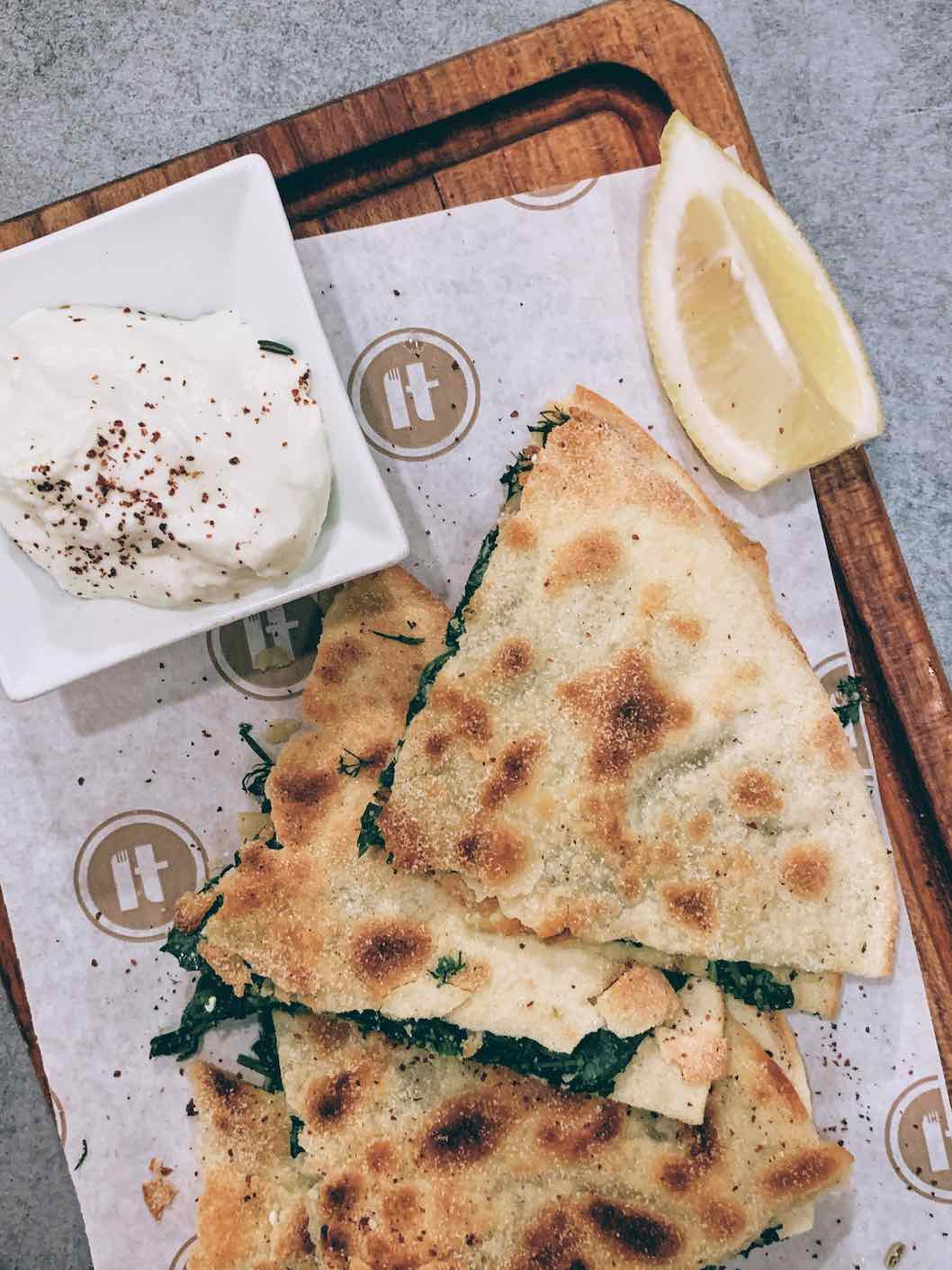 Restaurant Reviews
Athens: homey healthy salads and other delicious treats at IT
Athens
4.0
BACK TO TOP
Related Articles for News

News: Chrysler building is (again) up for grabs
1 of 1
PREVIOUS
NEXT
CLOSE