Photojournal: from Venice with LoVe 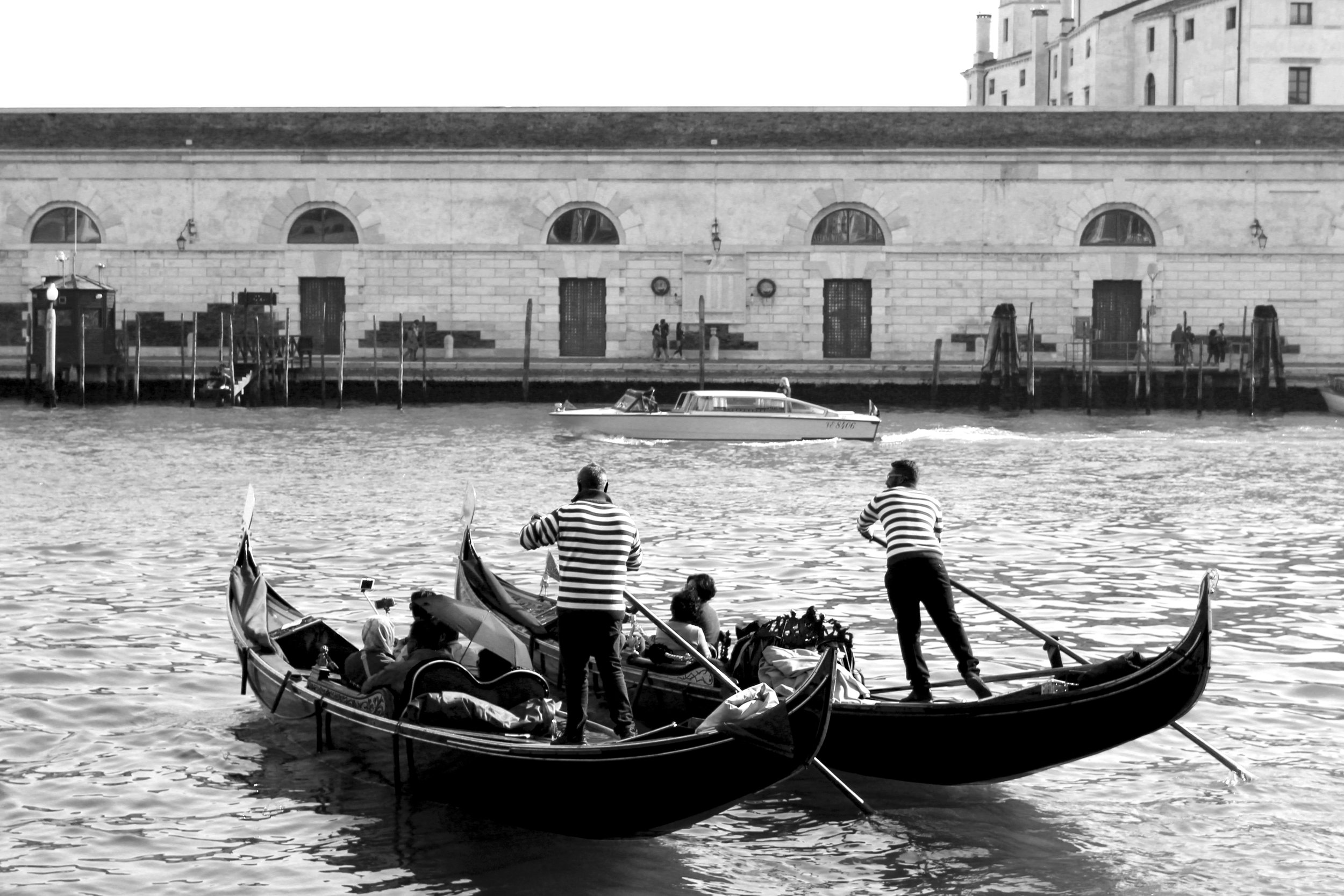 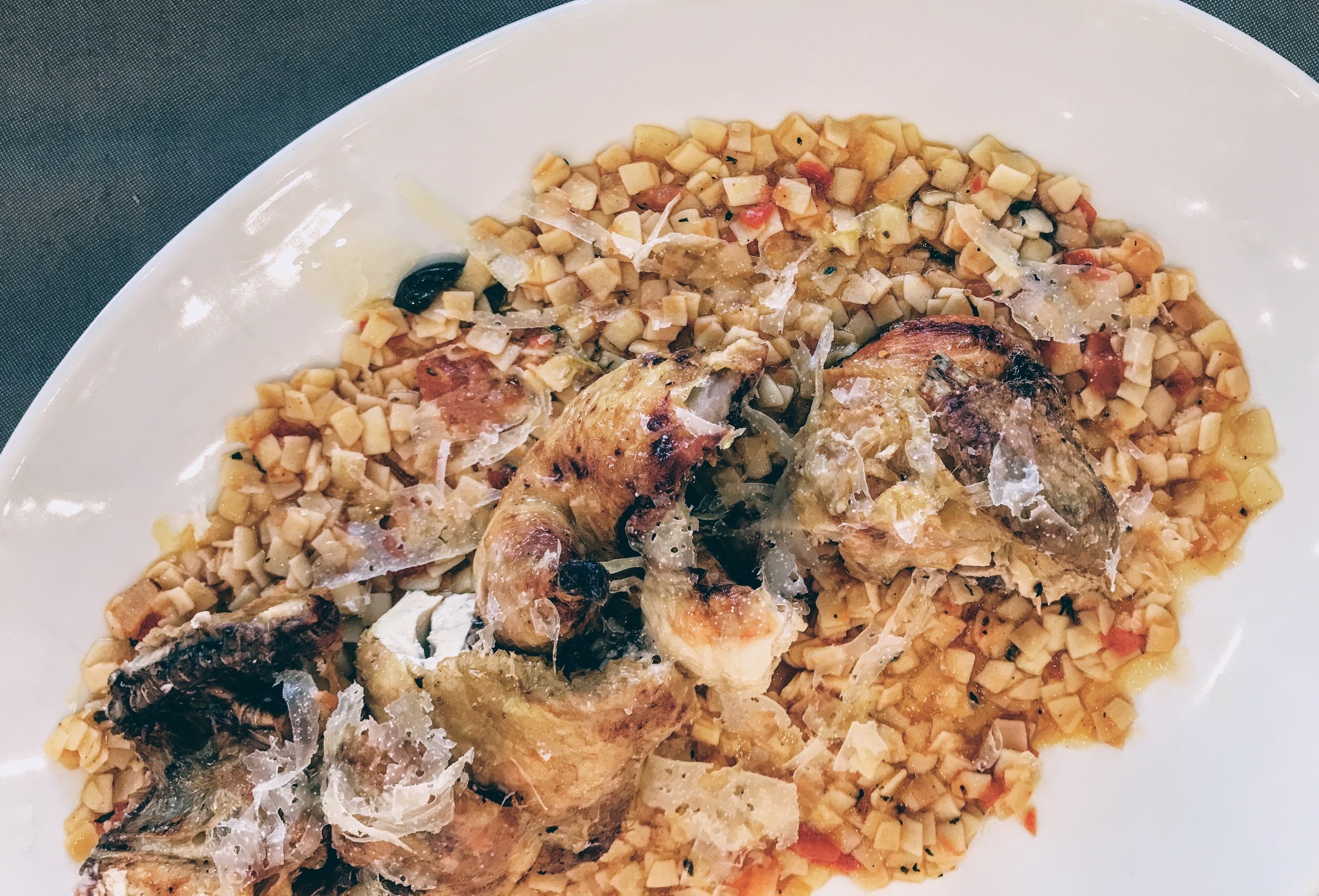 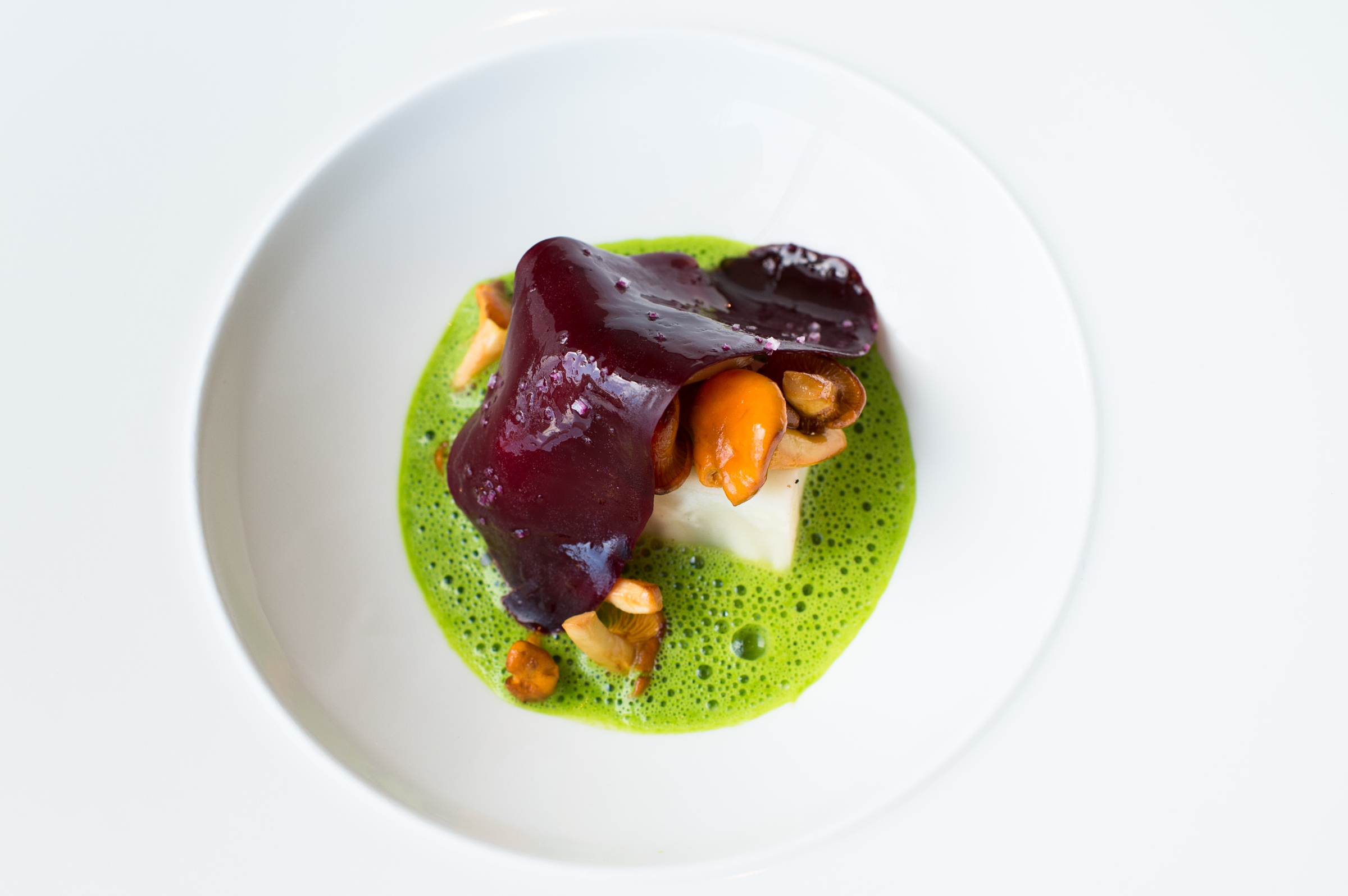 It was 12 years ago when I first read online that Sani Resort in Halkidiki, Greece, was about to launch a gastronomy festival, in an effort to lure in more connoisseur visitors but to also mark the beginning of the summer season. Coming from Thessaloniki and having practically spent almost every summer of my teenage life around the Sani area, I was ecstatic! This year marks the 12th consecutive festival, a week of fine food and wine culture with renowned chefs from around the world.

Set around the pristine sandy dunes of the Kassandra peninsula in Halkidiki, Sani Resort is a paradise for those that love nature and high-end culinary experiences. With its beautiful Marina as a backdrop, Sani Gourmet festival is scheduled for June 23-27 this year (later than usual) and we’re all hyped up for it!

Having initially hosted established (primarily) Greek chefs like Nikos Karathanos, Ettore Botrini and Chrysanthos Karamolegkos, the festival slowly captured great interest from renowned international chefs that first took part at the festival in 2014 with its ‘The Silk Road’ take of it. Ever since, the festival keeps on getting better each year!

Sani Gourmet 2017 is dedicated to promoting young chefs whose hard work has recently paid off with prestigious awards and accolades including a first Michelin star, as well as up-and-coming chefs whose talent is expected to shine in the culinary world. To name a few, Stefano Deidda , Robert Maas and Romain Paillereau -all previously awarded with a Michelin star- are already preparing distinct flavours for the 2017 journey!