Athens: Ventiri Roast House, a roast house like no other 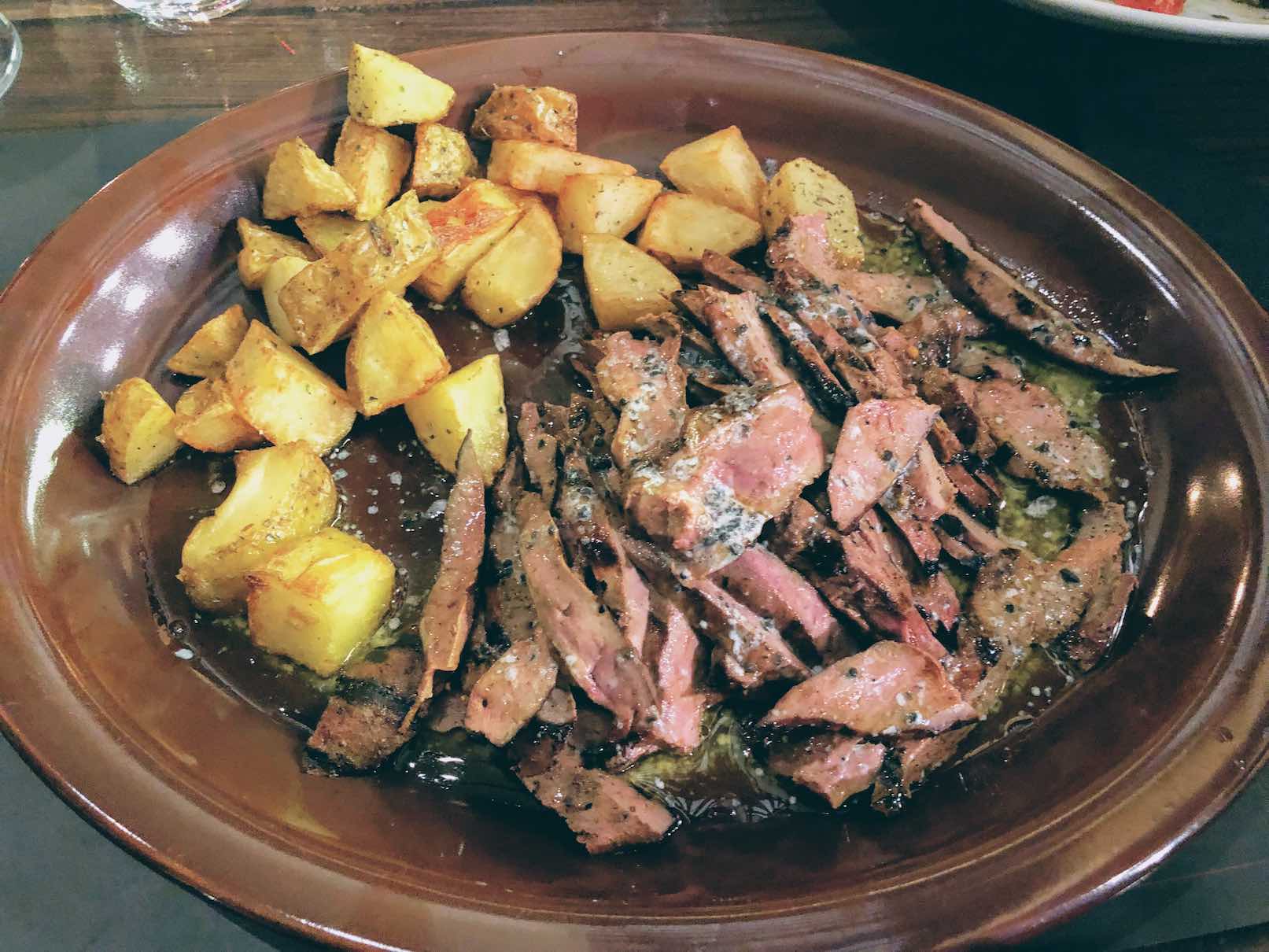 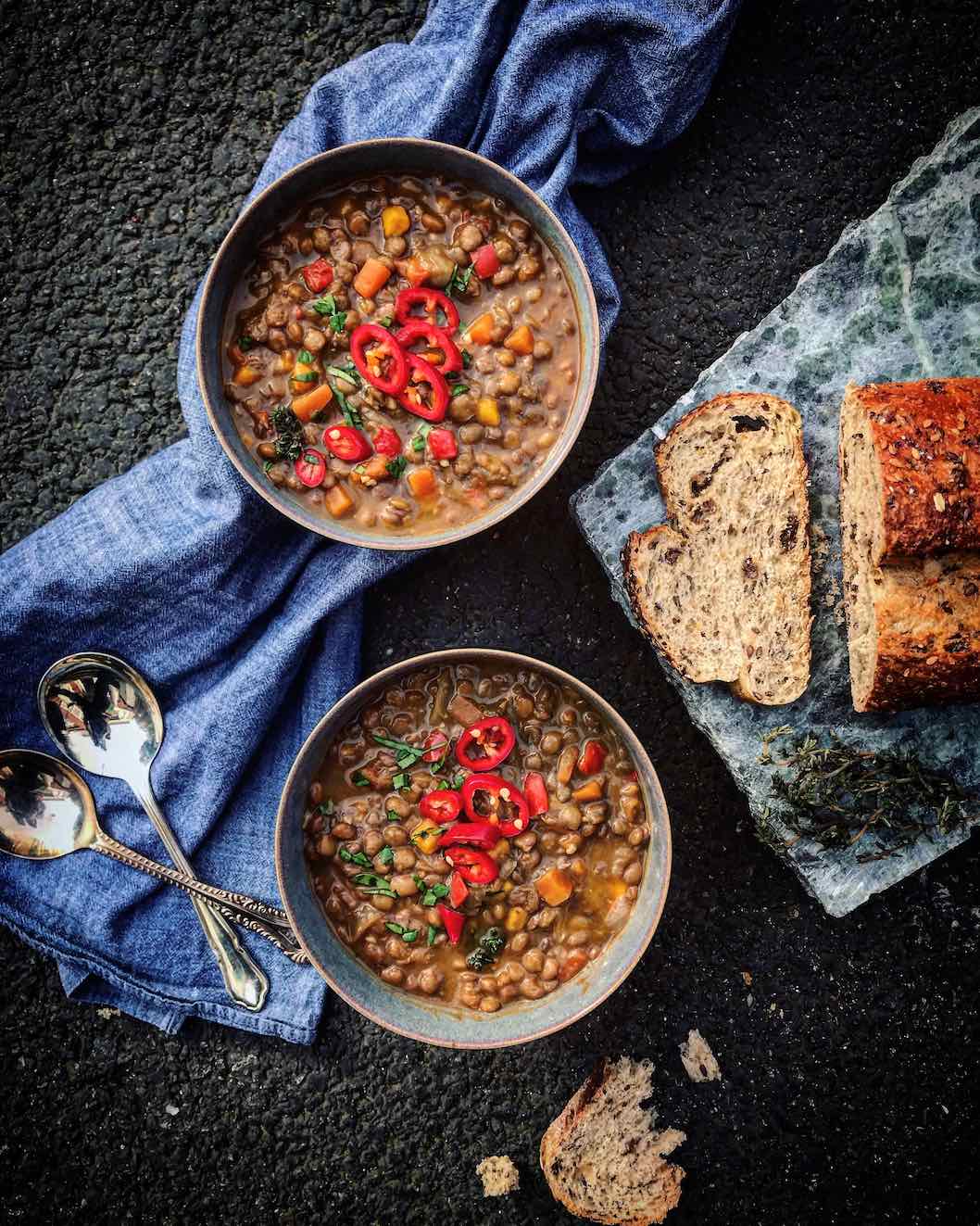 News: An Abandoned Midcentury Terminal at JFK Is Reopening as the TWA Hotel

News: An Abandoned Midcentury Terminal at JFK Is Reopening as the TWA Hotel

The TWA Hotel is now taking reservations for its May 15 opening date and beyond.

When the TWA Flight Center opened in 1962 at John F. Kennedy International Airport (then called Idlewild Airport), the jet age was just beginning. Nearly two decades later, the landmark building will reopen on May 15 as the TWA Hotel, JFK’s first on-airport hotel. It’s full of retro details that nod to the terminal’s midcentury past. In addition to a rooftop pool and observation deck, here’s what the new TWA Hotel will include.

Located in a pair of new buildings behind the historic terminal, the rooms at the TWA Hotel will feature midcentury modern-inspired furniture and lighting to remind guests of the project’s 1962 origins. With walnut martini bars and tambour walls made by a family-owned business in Ohio’s Amish Country, the rooms will also be decorated with vintage TWA advertisements.

To muffle sounds from planes taking off at nearby runways, the hotel was built with a glass curtain wall by Fabbrica that is seven panes and 4.5 inches thick. That means that you’ll be able to see planes taking off through the floor-to-ceiling windows, but you won’t be able to hear them.

In addition to overnight stays (rates start at $249 a night), the TWA Hotel will open up shorter day-stay reservations for guests who have long layovers or are arriving on early morning flights and want to freshen up before heading into Manhattan for meetings.