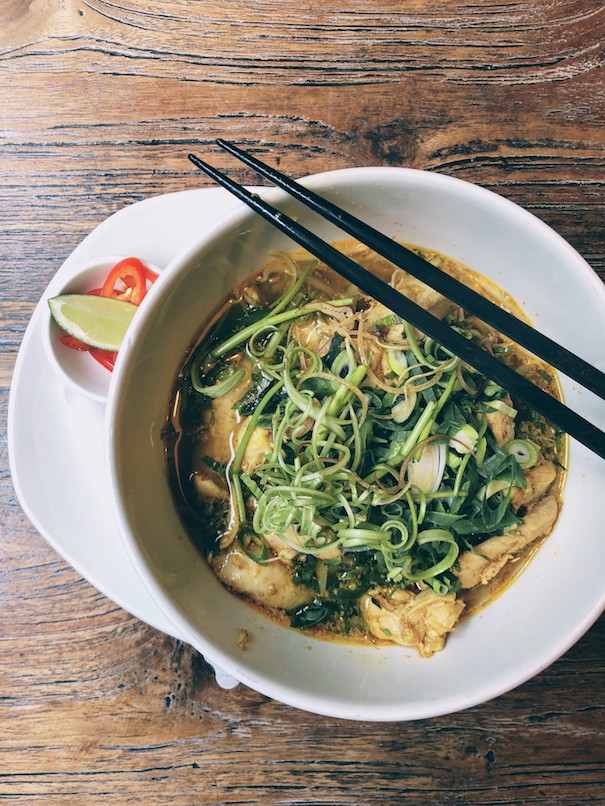 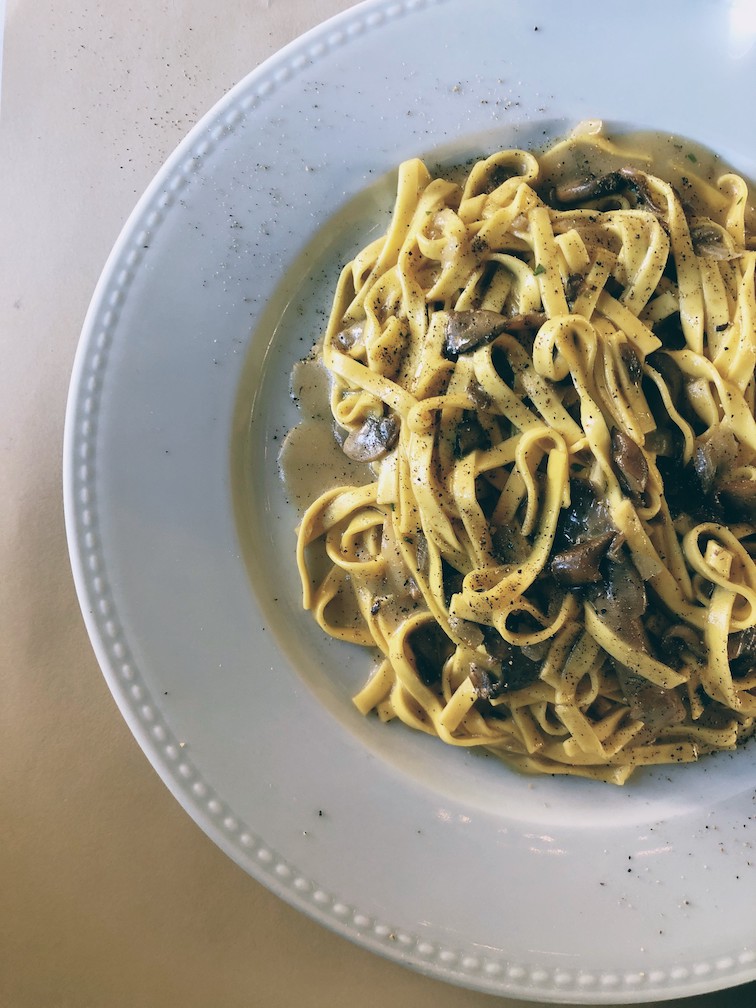 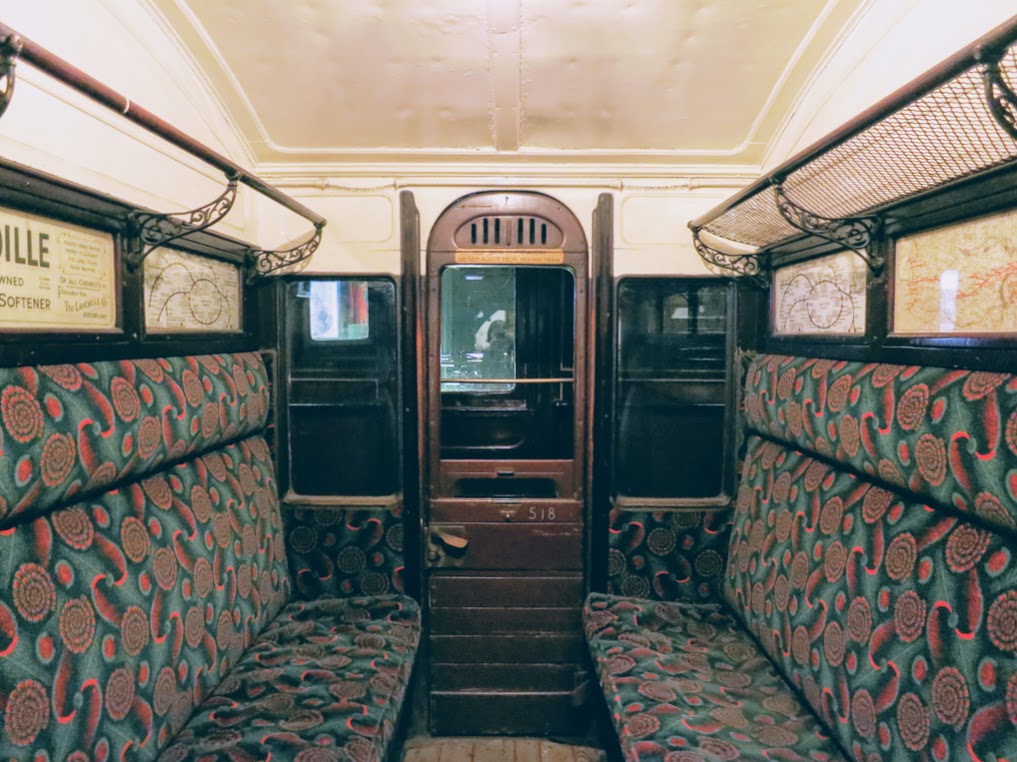 10th of January 1863 is the day when London inaugurates the world’s first subway service. Approximately 40,000 Londoners ride the trains the first day.

Despite its success, it was not widely copied for more than three decades. The next metro subways to open were Budapest and Glasgow in 1896. Boston opened in 1897, Paris in 1900 and New York in 1904. The system relied on steam-driven trains, which made proper ventilation critical. There were also several independent companies operating the trains, making logistics a nightmare.

By the 20th century, however, trains had been electrified and tunneling methods improved. The system, which became known as the Underground, was largely consolidated by 1902 under the ownership of American tycoon Charles Yerkes.

Today the Underground comprises 11 lines (not counting the Dockland Lights Railway or the converted suburban rail lines of the London Overground), serving 270 stations in metropolitan London. The system carries roughly a billion passengers per year, making it one of the largest in the world. By comparison, the New York City subway system carries 1.6 billion passengers annually and Tokyo 3.1 billion.