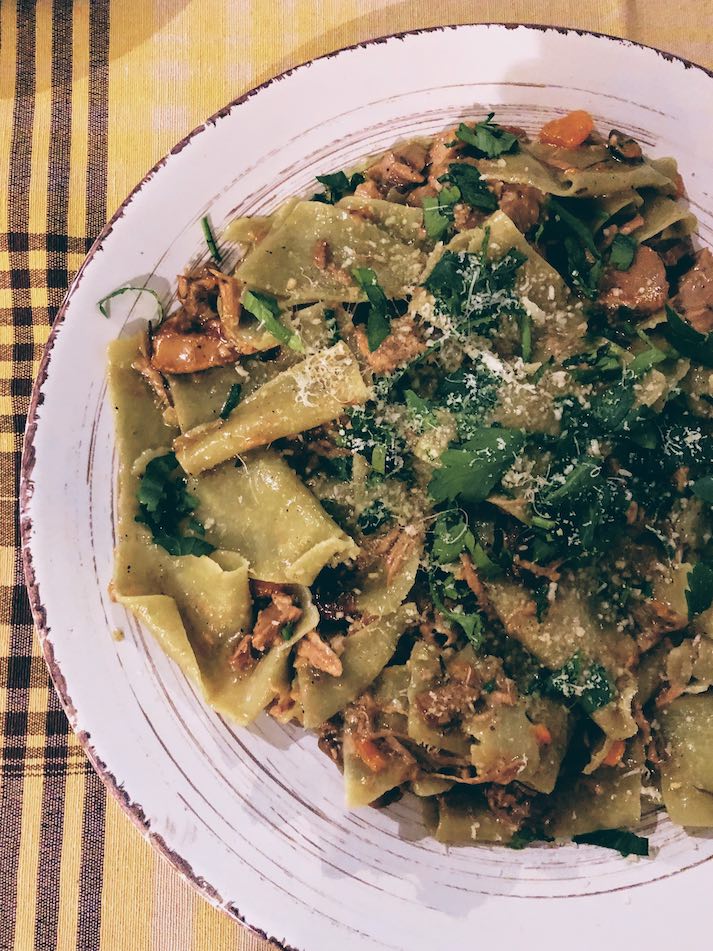 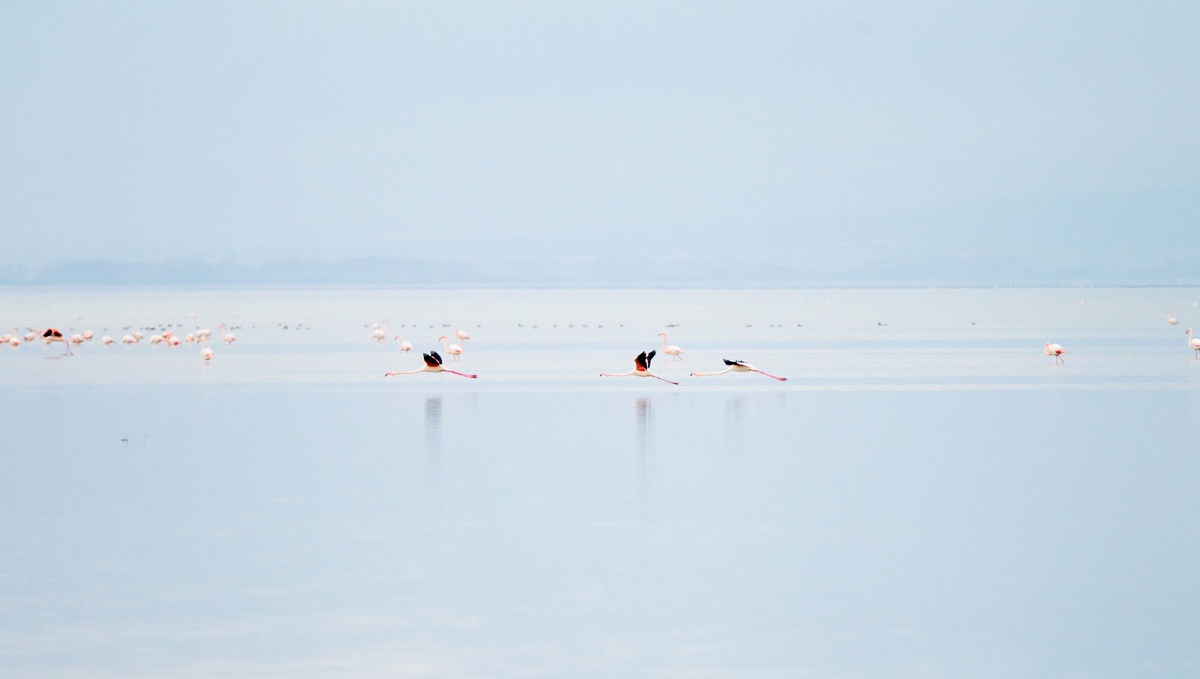 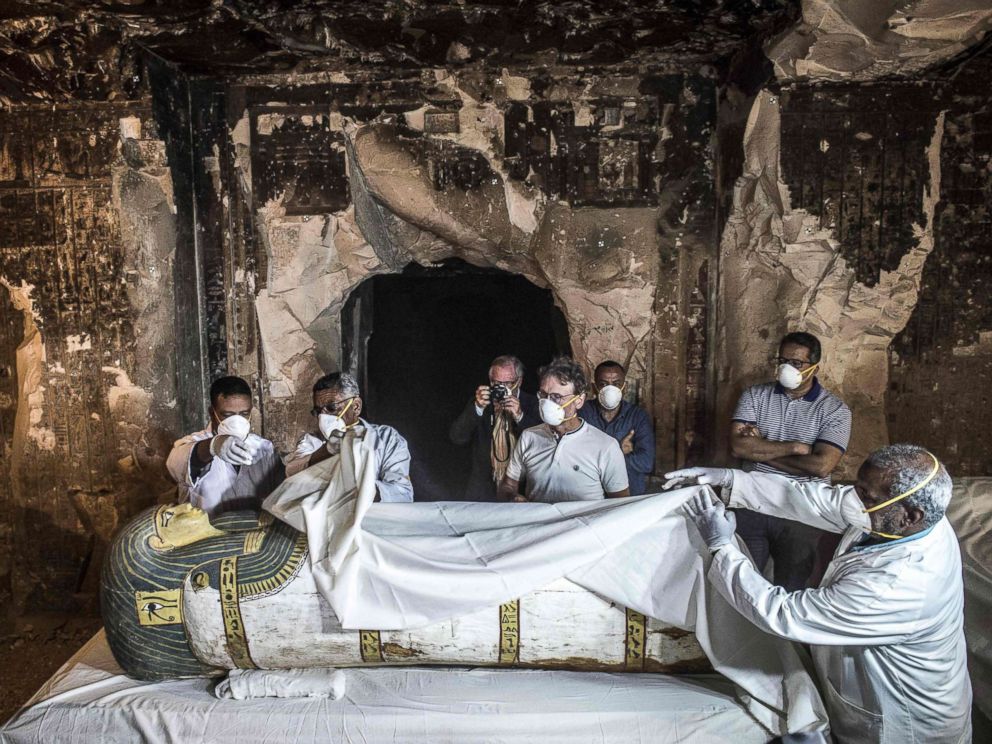 A 13th century tomb belonging to a priest and his wife was found in Luxor, Egypt, after five months of excavation work, Egypt’s ministry of antiquities said Saturday

The tomb — colored with scenes depicting the owner with his family and found on the Nile River’s West Bank — belonged to Thaw-Irkhet-If, the overseer of the mummification shrine at the ancient Egyptian Mut temple, also in Luxor, according to the ministry.

Inside the tomb are colored scenes, what remains of them are in exceptional condition – Khaled el-Anani