New York: 80’s is still a trend at Indochine 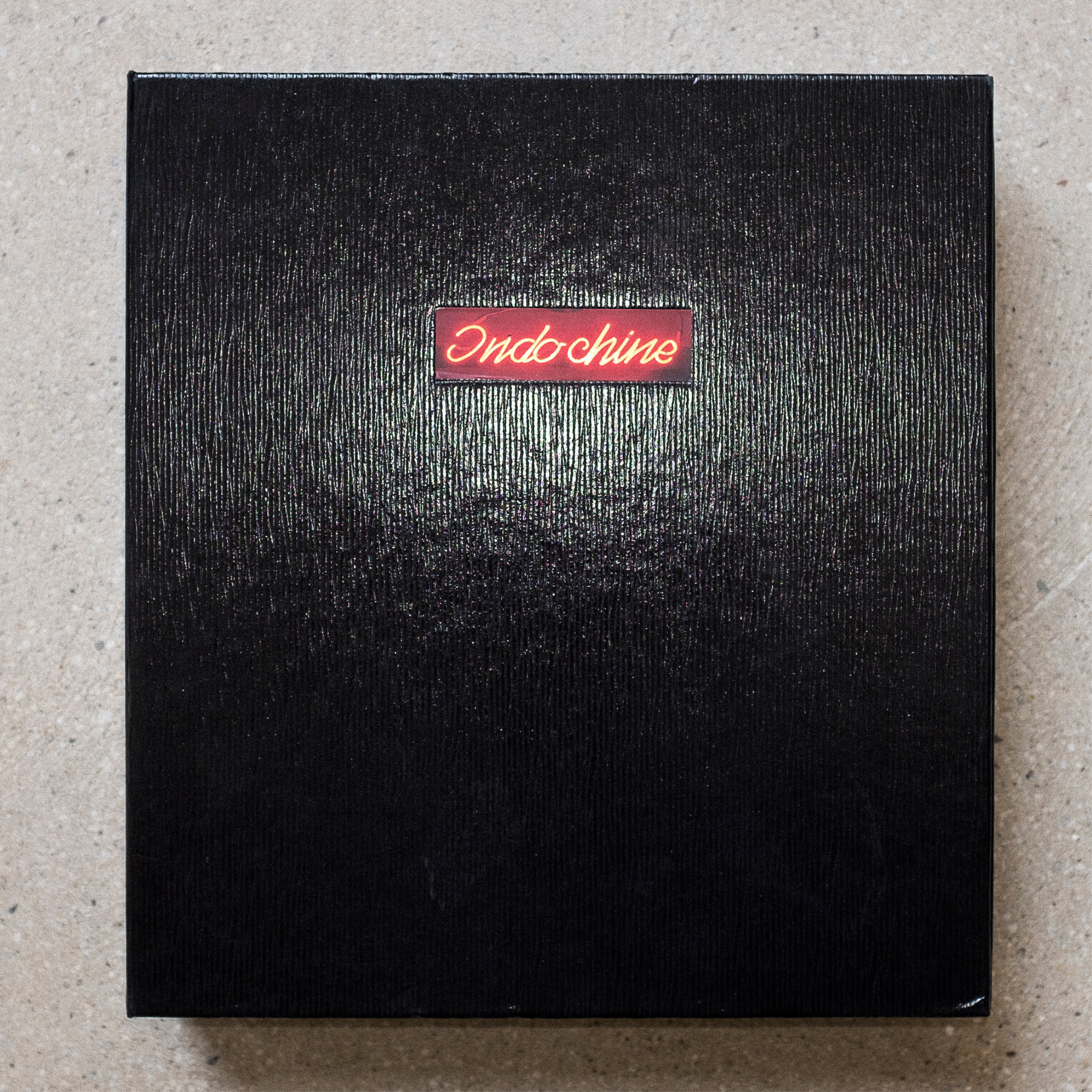 New York: living the life at The Standard Highline 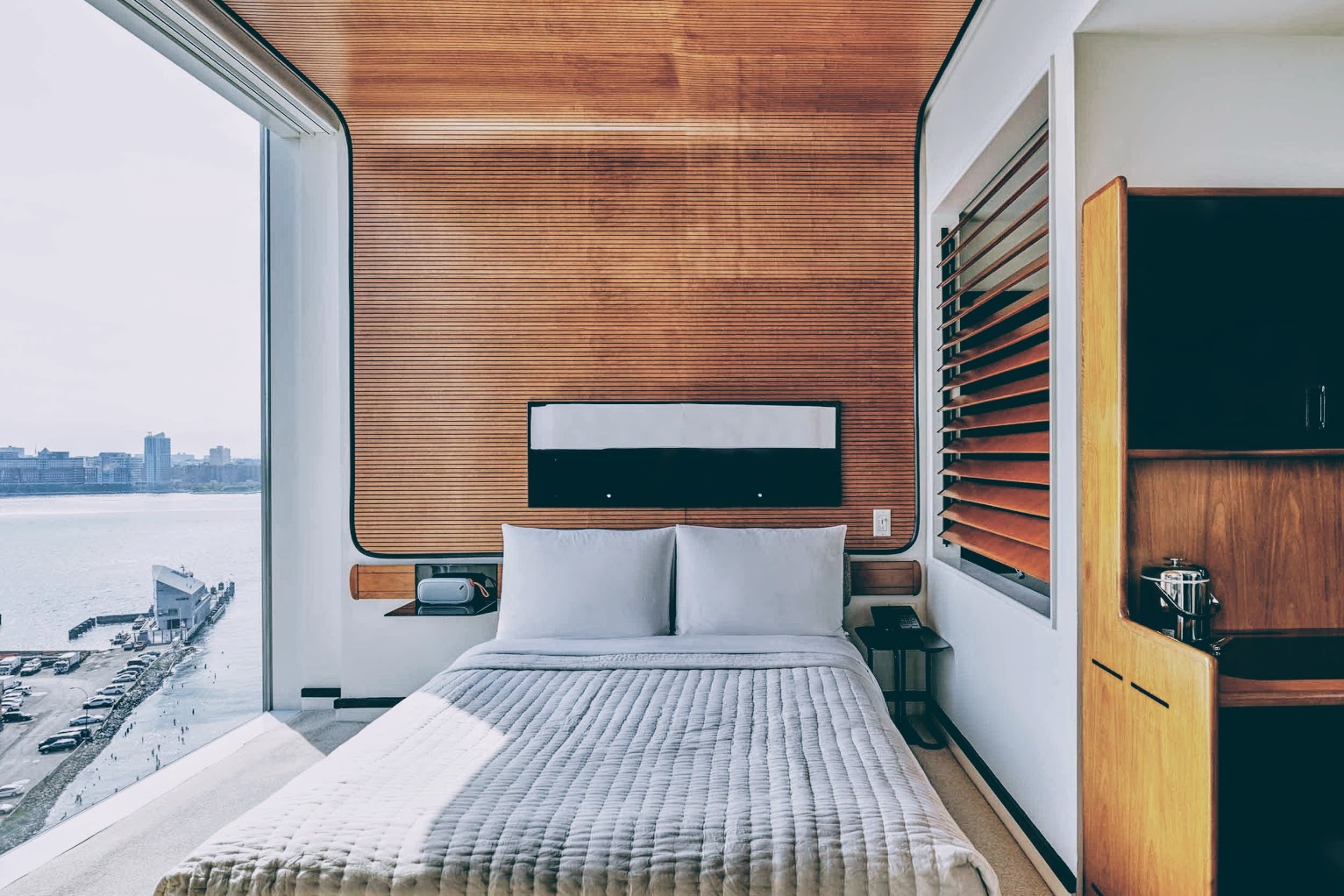 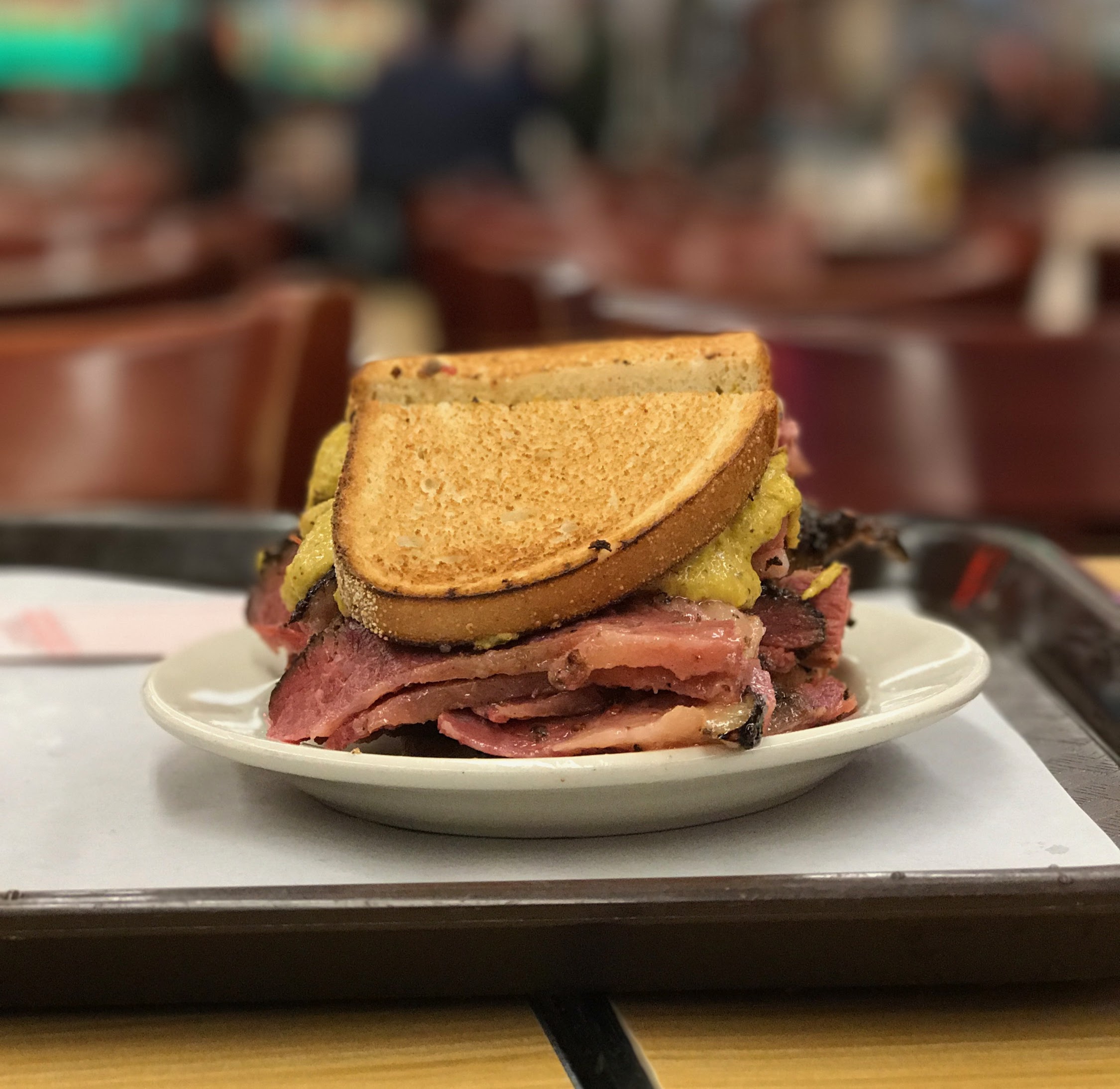 Named as the No.1 deli in New York, Katz’s delicatessen is definitely a spot to visit anytime of the day even at 4am on a Saturday night. There is nothing fancy about the place but sometimes good food is all you need.

Founded by the Katz family and Iceland brothers, the deli is the epitome of a family business that’s been now running from more than 120 years. Talking about numbers, they serve more than 6,800kg of pastrami, 3,600kg of corned beef, 910kg of salami and 4,000 hot dogs a week!

During World War II, the three sons of the owners were all serving their country in the armed forces, and the family tradition of sending food to their sons became the company slogan “Send A Salami To Your Boy In The Army”.

Walking into the store, one cannot go without having a look at the numerous wall-mounted pictures of celebrities and visitors from around the world. As soon as you’re past the memorabilia an attendant will give you a numbered ticket (make sure you don’t lose that, or else you pay an extra 50 bucks) to use in each of the stations. As you pick up your food from each station, the items are added on your ticket. Once you’re through with your meal and have paid at the till, you hand back your ticket on your way out.

The deli is known for its signature pastrami sandwich and its hot dogs. Other than there’s the corned beef options, that unlike anywhere else the beef is cured for a full 30 days. You have a choice of different kinds of bread but keep in mind the thinner the slices the better (there is lots and lots of meat!). If you definitely don’t want to try the pastrami sandwich (which I insist on doing so), you always have the choice of asking for a delicious sliced turkey sandwich.

Tip: in case you live in the US, they’ve recently launched a delivery service offering its different kind of produce nationwide. 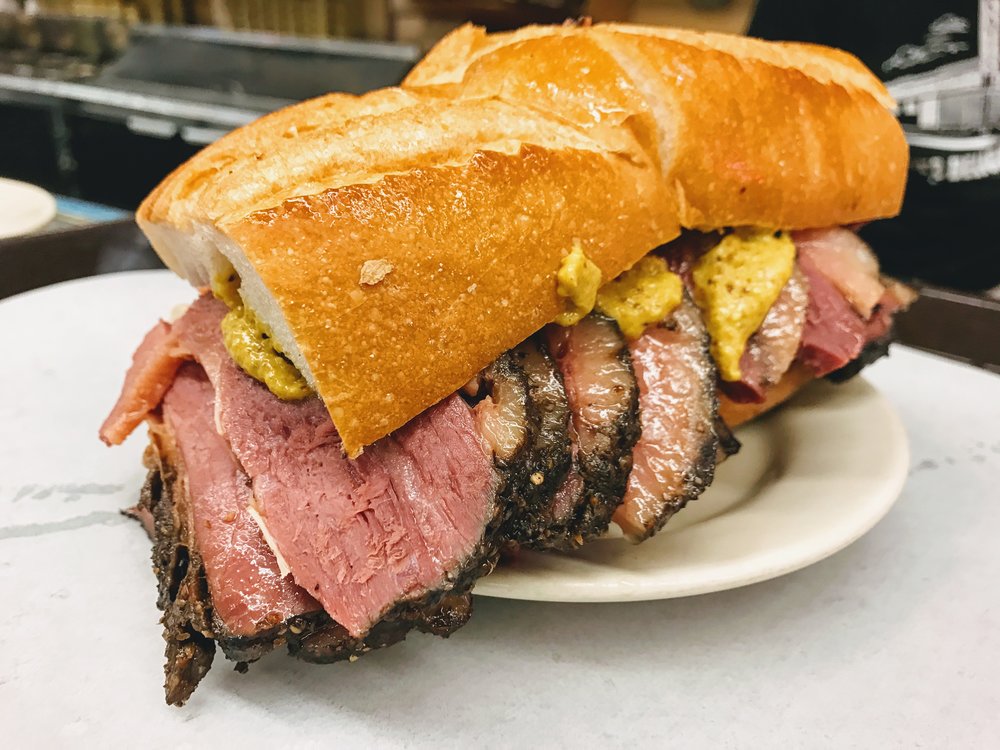 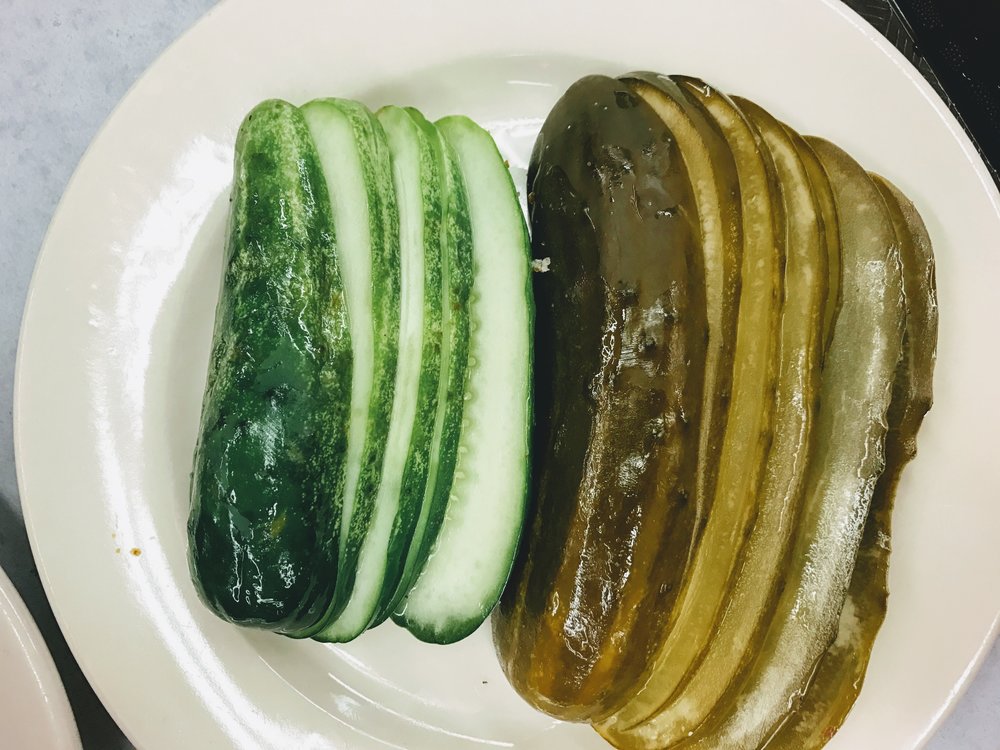