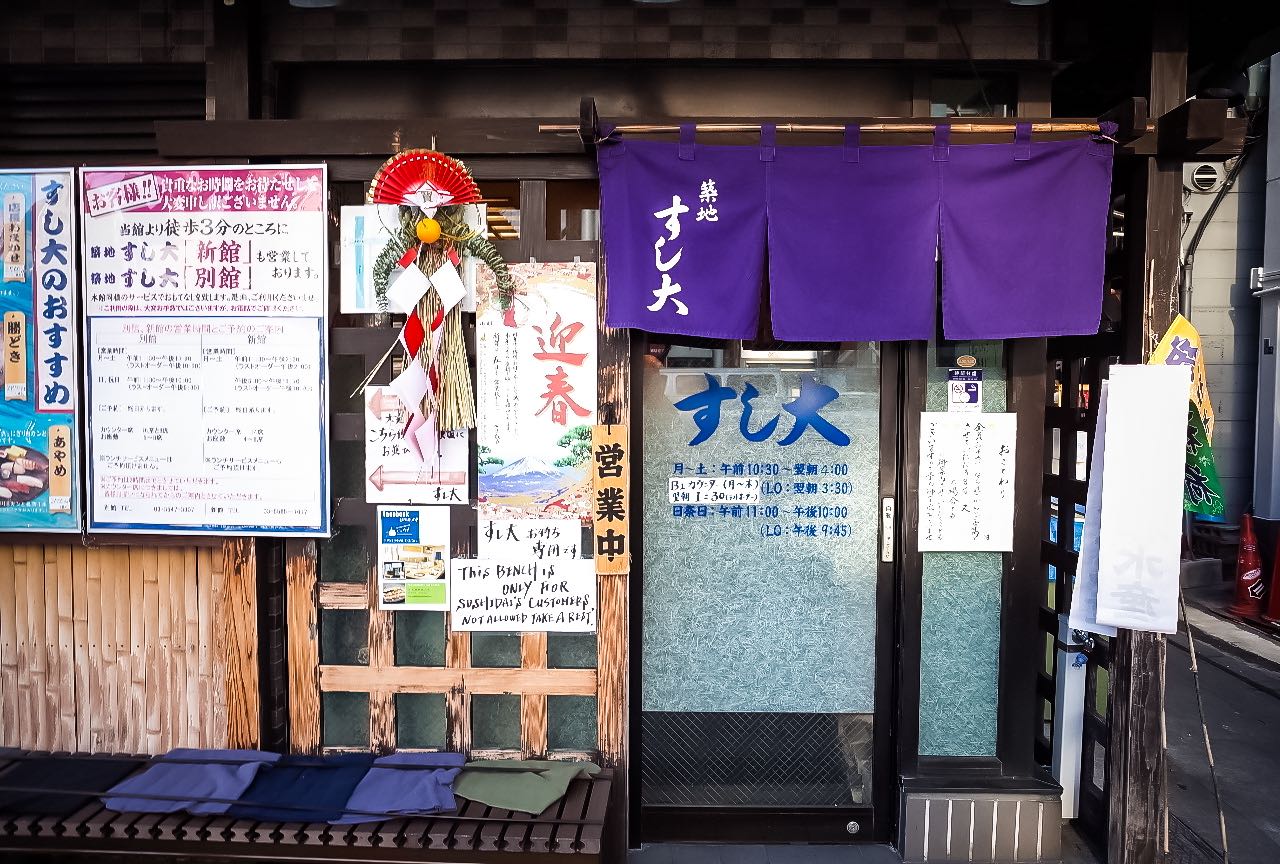 Los Angeles: A confusing but delicious experience at Gjusta 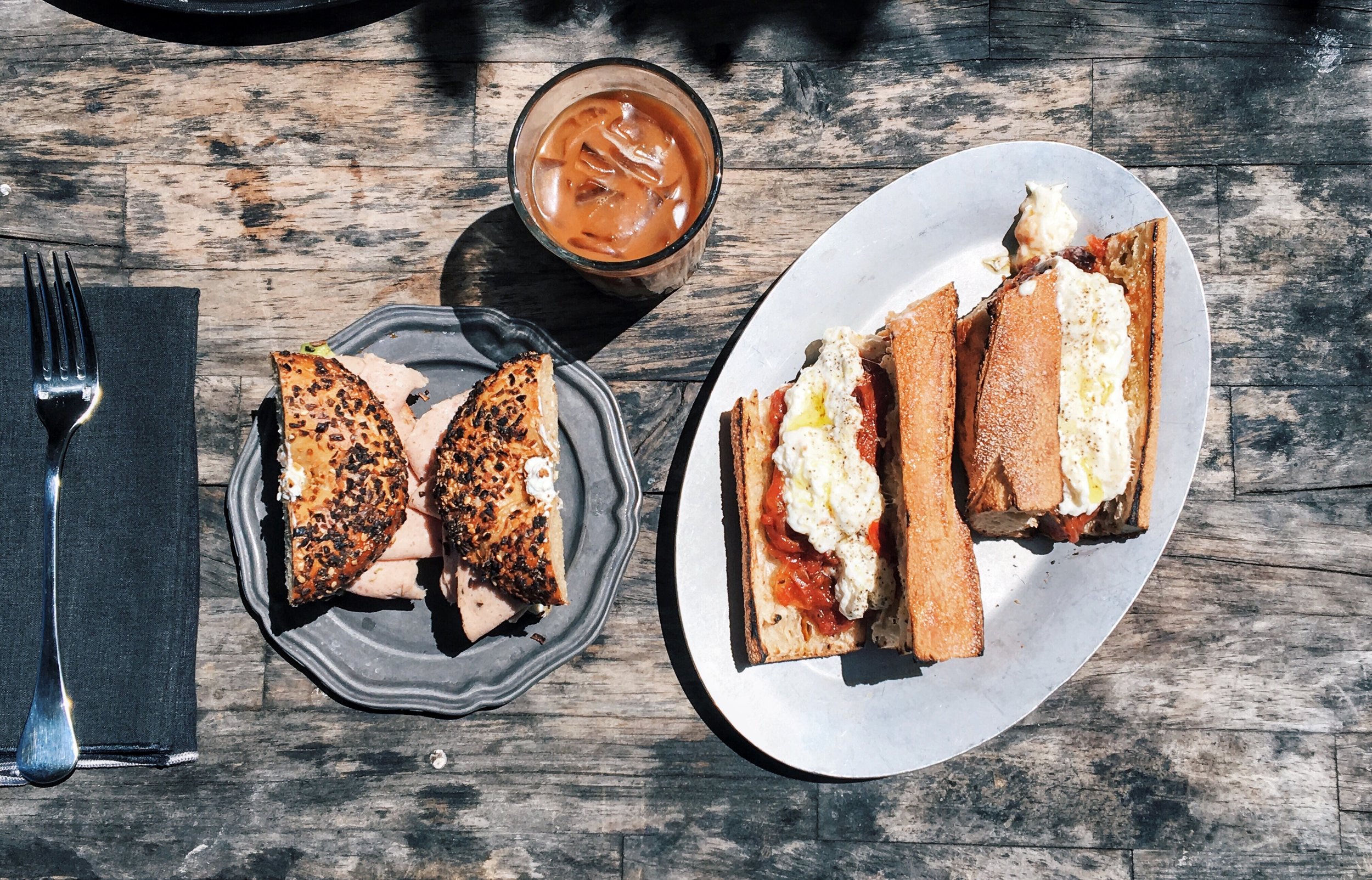 When I first visited Los Angeles, Downtown was completely off the tourist map. In my mind it was synonymous with boarded-up buildings and Skid Row, not a vacation destination. I played it safe and followed the well-worn path of the Hollywood Walk of Fame, Rodeo Drive and Venice Beach.

But during my second visit to the city I was delighted to discover that Downtown LA has been undergoing something of a renaissance. The last decade has seen a surge of millennials moving in and cool design hotels taking over long-forgotten banks and theatres. Now it’s fast becoming a top destination for culture, dining, and nightlife, with locals and tourists alike flocking to the museums and trendy cocktail bars.

In a city notorious for traffic, perhaps the most surprising thing about Downtown LA is how easy it is to explore on foot. I chose to base myself here as not only is there plenty to see and do within walking distance, but a short Uber or rideshare journey can take you to Hollywood, Griffith Observatory, or to explore other hip neighbourhoods such as Echo Park.

I began my sightseeing at The Broad, an incredible modern art gallery displaying a rotating collection of works from Andy Warhol, Jeff Koons, Roy Lichtenstein and many more. The gallery opened in 2015 as “a gift to the city of Los Angeles” from philanthropists Eli and Edythe Broad and is dedicated to making art accessible to all. The building itself is a work of art and cost a staggering $140 million to construct. If the Broad doesn’t give you your fill of culture, this block has plenty more – next door is the Walt Disney Concert Hall and across the street is LA’s Museum of Contemporary Art.

Although there are many restaurants to choose from, the most exciting lunch options can be found in and around the historic Grand Central Market. Trading for more than 100 years, the market is a celebration of the diversity of Los Angeles. A few specialist produce vendors remain but the market is now geared towards small eateries with counter seating.

After lunch I decided to soak up some of that Californian sun while taking a stroll around the neighbourhood’s architectural gems – the Bradbury Building across the street from Grand Central Market was the ideal place to start. This unassuming Victorian building doesn’t look particularly special from the street, but it’s what’s inside that counts. Cinema fans may recognise it’s iconic wrought-iron balconies and birdcage elevators from Blade Runner or (500) Days of Summer.

From there, I walked along South Broadway towards the Theatre District. As the financial centre of California, occasionally known as the “Wall Street of the West”, Downtown LA thrived in the 1920s. People flocked to the area for business, trade, or to visit one of the many state-of-the-art movie theatres during the boom of Hollywood. Many of these twentieth century “movie palaces” remain, such as the Roxie Theatre, the Los Angeles Theatre and the Million Dollar Theatre, with facades varying from Art Deco to French Baroque in style. Walking around these streets is like stepping back in time – if you look up!

As a sports fan, a visit to the Staples Centre was a must on my itinerary. Home to both the LA Lakers and LA Clippers NBA basketball teams, plus the LA Kings ice hockey team, there are plenty of chances to grab tickets to an event. As I looked around the stadium, I even spotted a few famous faces in the front row – the perfect Hollywood ending to the perfect Los Angeles day.

Los Angeles: A confusing but delicious experience at Gjusta

The Weekly Getaway: sea, sun and sand in the City of Los Angeles

Neighbourhoods: sun, beach, and all the good food at Venice Beach, LA