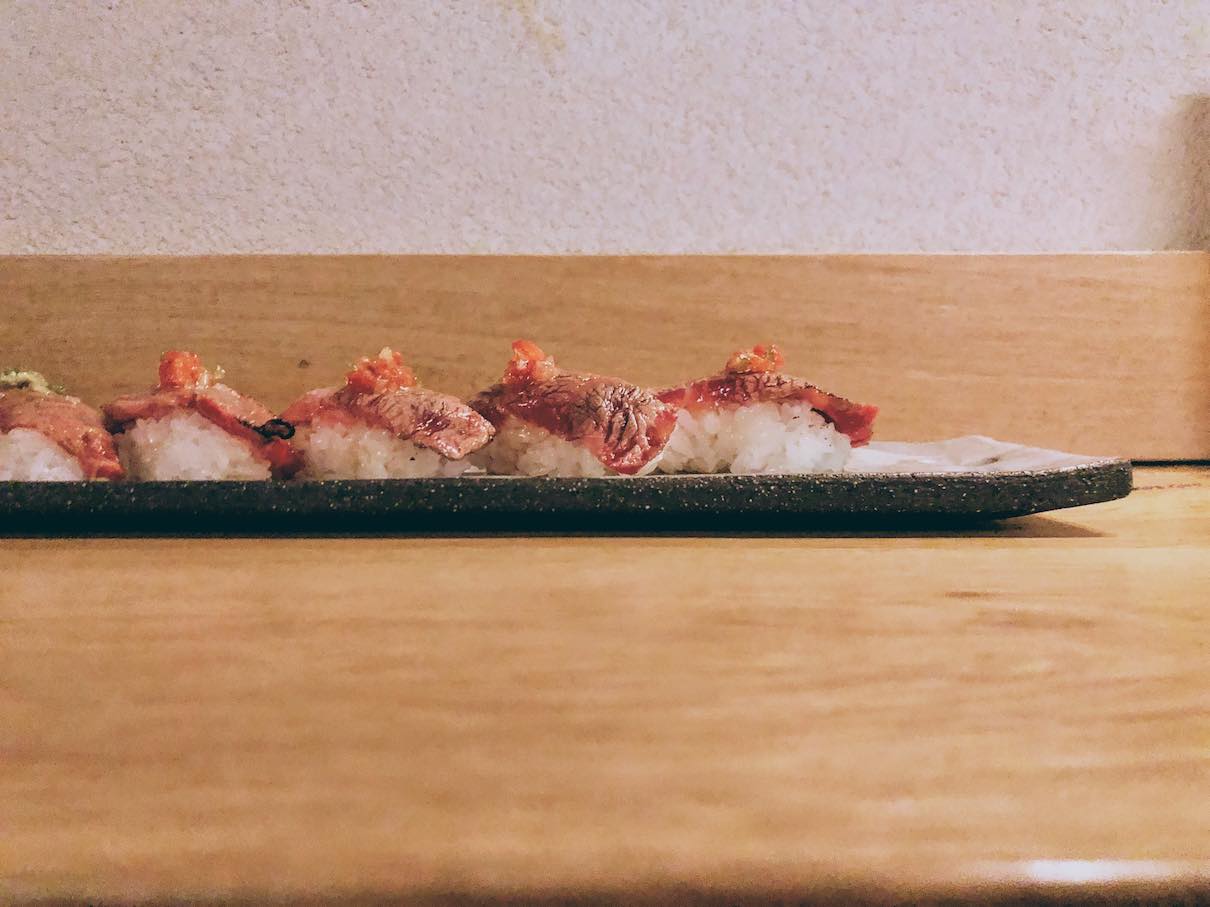 Athens: a bit of Mykonian-like glam at Krabo beach 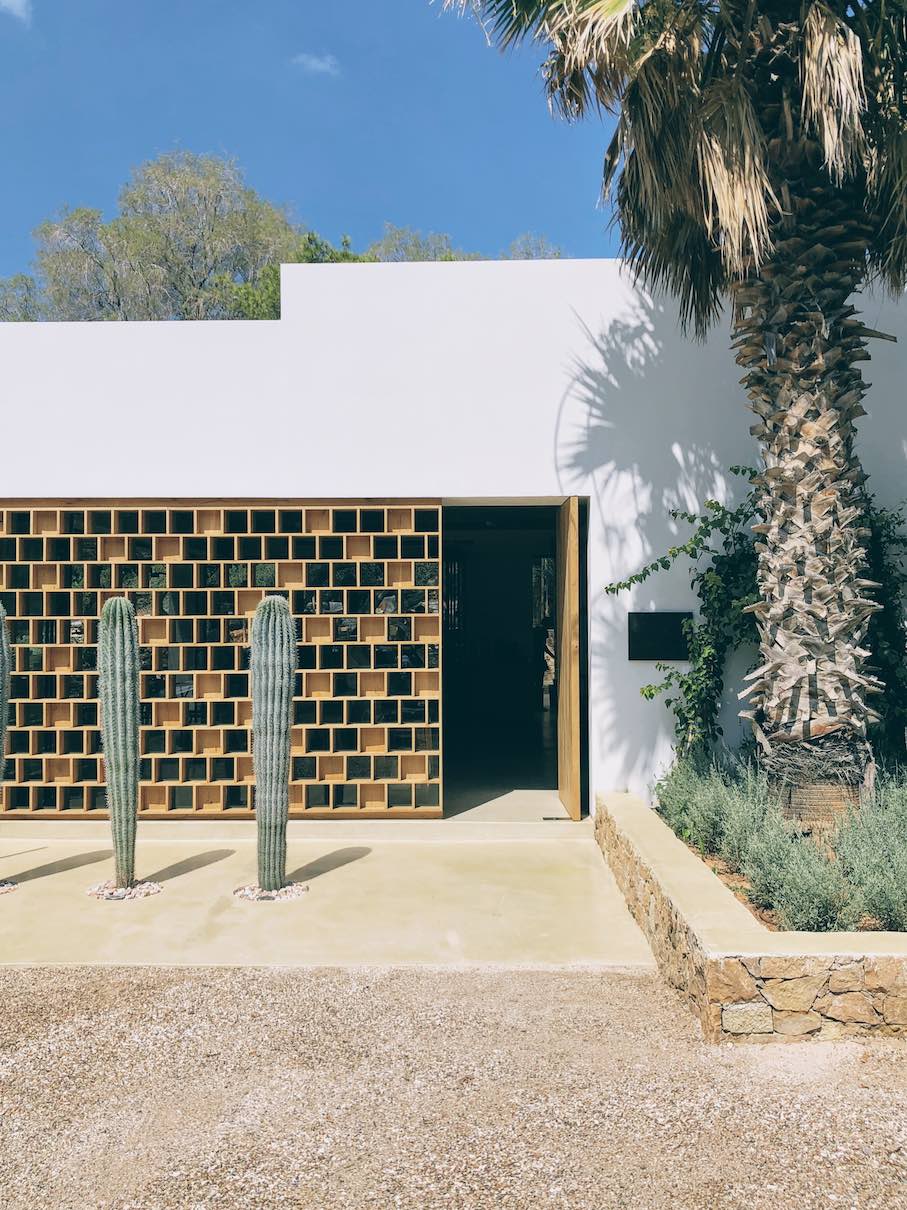 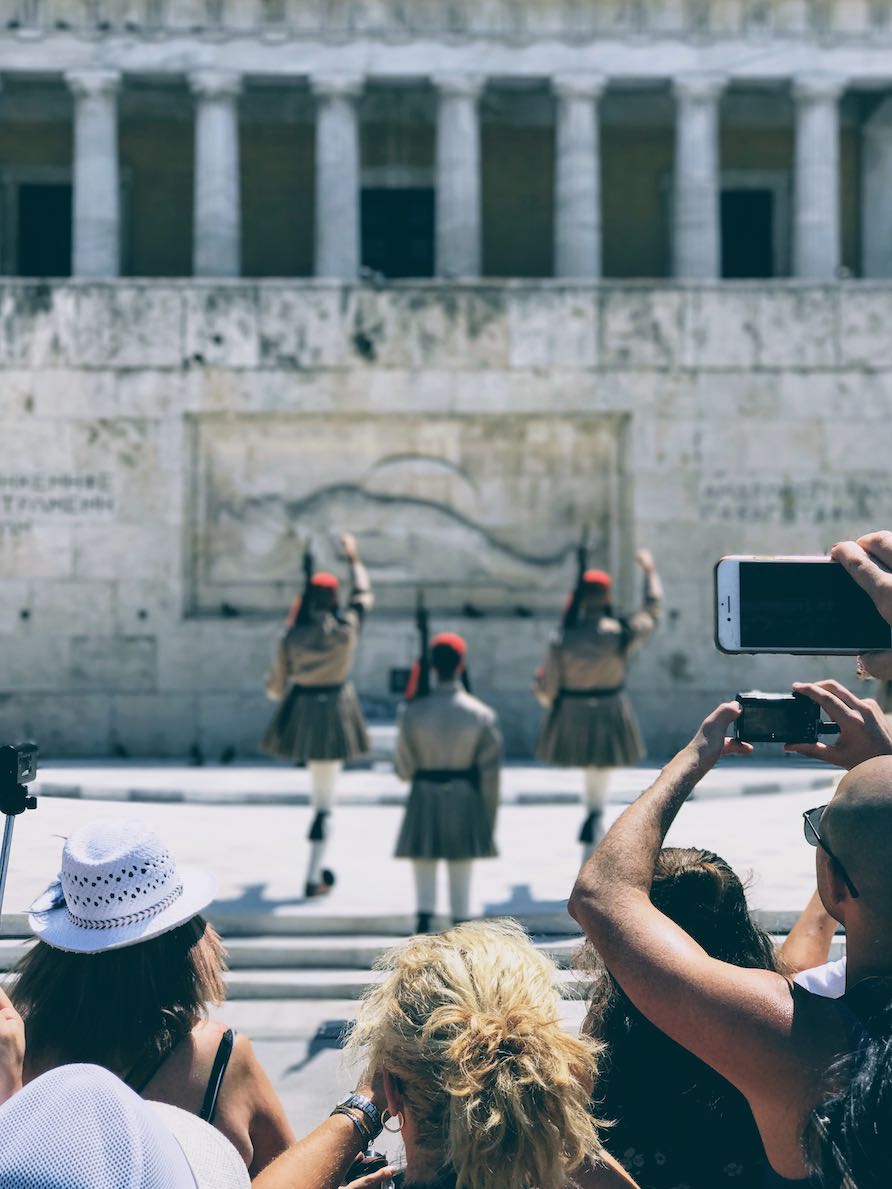 Neighbourhoods: the heart of Athens beats around Syntagma

Neighbourhoods: the heart of Athens beats around Syntagma

Despite the crisis-striken profile of Athens for the last 10 years, the area around Syntagma has continuously been transformed to a mosaic of colors, flavors and some good ol’ hospitality. The hordes of tourists on Syntagma square may be not our thing, but pretty much anything south of the square definitely is. Athens’ city centre used to be dirty, crammed and noisy. But in recent years, mostly due to initiatives from the private sector, the area is not just a hub for commercial and corporate activity. A range of restaurants/bars, start-up hubs and local merchants have attracted the locals’ attention to the point it now feels natural to hang out south of Syntagma square.

First it was Agias Irene’s square and the coffee culture that got everyone going with notable outliers like six d.o.g.s. and B.o.o.z.e. for the more alternative crowd. At the time, Mama Roux’s brunch and Baba au Rum’s cocktails were a thing (and still go strong) while Kolokotroni street was getting revamped by the minute. Loud nights at the eclectic Dude bar (great post-drinks snacks at Food str. next door by the way!), Sunday lunch at Plaka’s Kafeneio and a whole lot more initially got us down there. Nowadays, regulars hang out at specialty coffee-shop Thirdplace, grab a bite at Cherchez la Femme or Nolan and wash everything down with some fine Greek wine at heteroclito wine bar. During weekends, I would walk down the local food market of Varvakios and taste some of the fresh produce artfully promoted by the picturesque staff yelling left and right in an effort to increase the day’s proceeds. The streets around the old establishment of the Athenian stock exchange on Sofokleous street were full with graffiti and Krinos’ loukoumades (Greek doughnuts) were just about the only reason for going down to Aiolou street after indulging into a deliciously heavy cheese pie at Ariston.

On weekdays, I would ascend to the rooftop canteen on Syntagma square for some homemade beef patties and a hearty omelette in the building once housing one of the most prominent oil companies in Greece.

Ever since 2015, the area has been somewhat polished with prominent food dining places Nolan and Sushimou leading the race. Gaku, a more local type of sushi place, also opened its doors last year in the spot once made famous for its sushi Furin Kazan. Thankfully, parts of it has also remained relatively the same like the fruit market on Apollonos street.

Surely, more will soon happen with Athens’ tourism activity booming and lots of foreign investors following suit. Until then, there are still lots of things going for the area where the heart of Athens still beats!