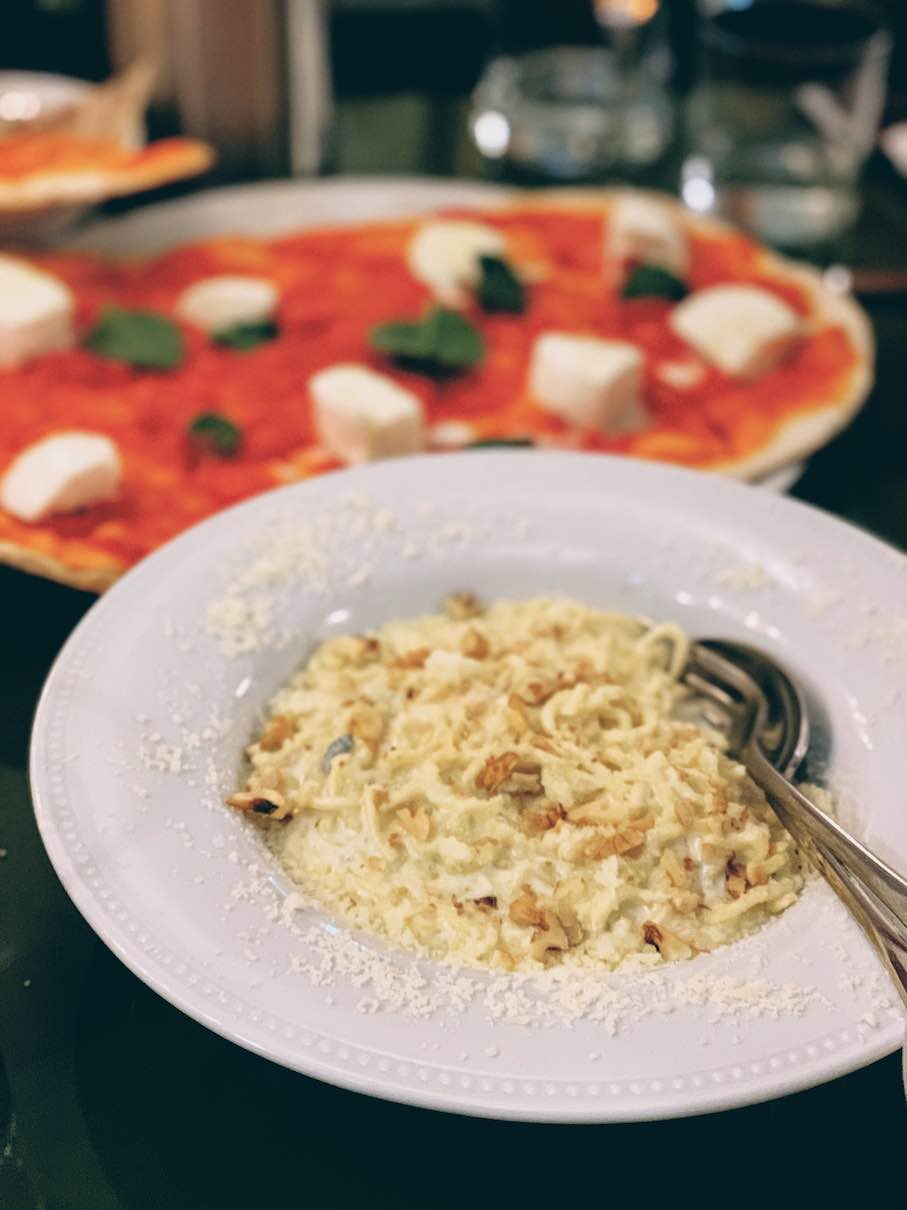 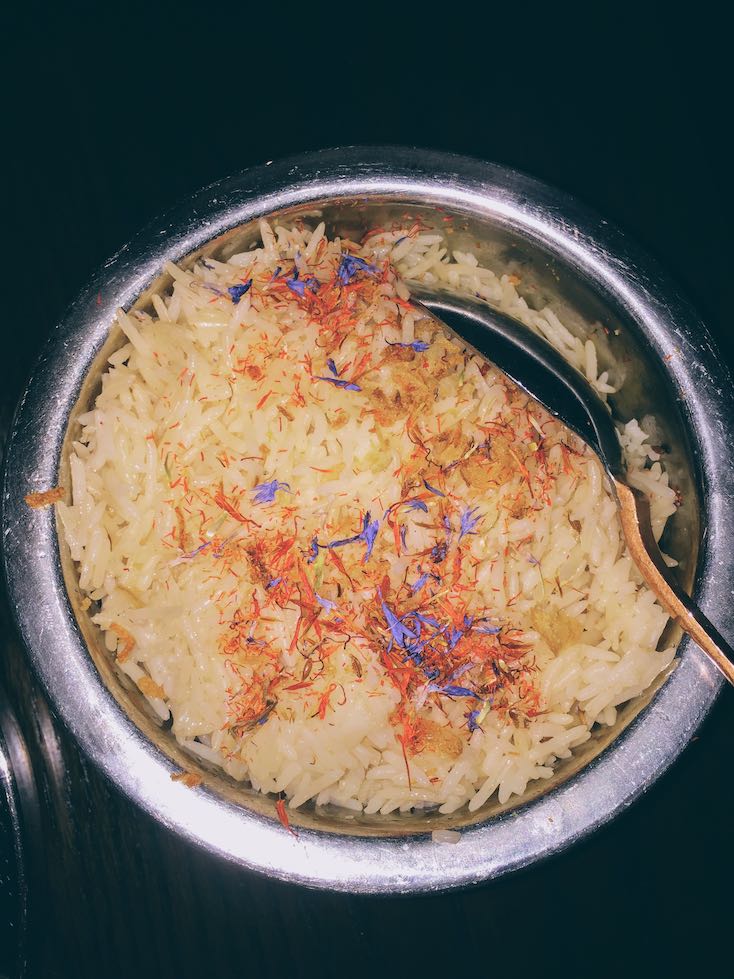 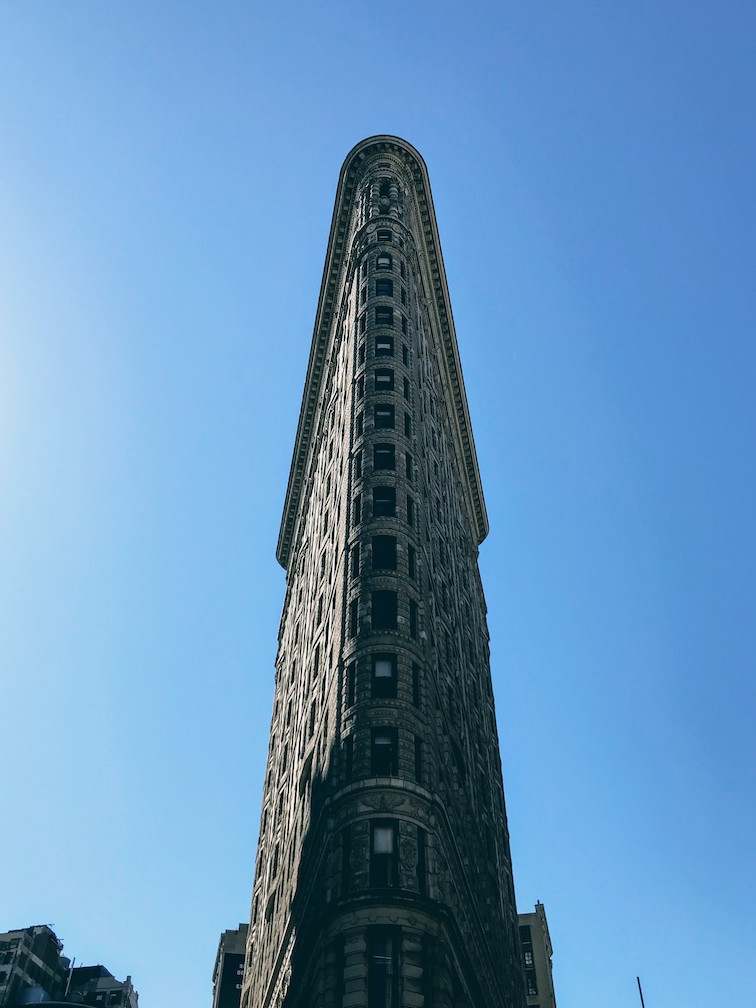 I’ve always loved the city, apart from the very first time I touched down here with expectations running here. But as New York grew on me, so did the charming mid-town neighbourhood of Flatiron with its semi-busy streets, the beautiful cafes and fancy restaurants and the abundant presence of locals.

The Flatiron building is surely what catches your eye as soon as you land in this part of the town. And don’t get me wrong it is indeed fascinating. But as you crawl around the inner parts of this cosy neighbourhood the Park is what really makes it all fit! A lush garden and dog plaza right in the middle of the busy streets where locals and visitors hang out alike for a quiet moment in the sun.

The strolls and moments around nature is a perfect retreat when weather permits. And when it doesn’t, there are plenty of options around. Every single time I visit, I still get the urge to go and roam around Eataly’s elegantly stacked fruit and produce in the massive indoors hall also carefully complemented with Italian food outlets. It’s fun and inspiring to see all of this food life coming together even if you’re not doing any shopping per se. On the other side of the park, eastbound this time, I hide away in the bold interiors of Edition hotel inside the reinvented landmark 1909 clock tower. Having a drink at the high ceiling lobby or a small nibble upstairs at the Clocktower cafe is always nice.

As I walk further south I discover all the gems Danny Meyer has gifted to this part of town. Heading up the Union Square Hospitality Group he is the one responsible for the beauty opulent at the Union Square Cafe, a classic restaurant establishment, and Daily Provisions, a funky breakfast place, alike. Most of the mornings, I’ll avoid using the subway right away and start walking south to satisfy my breakfast cravings at Danny’s newest addition. I queue and pay on the spot, waiting for a tasty, crunchy and buttery cruller (a ridiculously tasty deep fried pastry covered in cinnamon and sugar) to accompany my breakfast egg sandwich on the go!

Walking east from Park Ave, I hide away in the lush gardens of Gramercy Park gazing at the beautiful buildings of the square including some rare brownstones. This used to be a neighbourhood devastated by crime in the 1990s that has recently become a jewel and great example for city-making due to a grassroots movement, the Gramercy Park Block Association, that rekindled security and well-being in the neighbourhood.

As soon as I’m done with my delicious takeaway breakfast, I carry on further south and swing by Gotham Coffee Roasters for a tasty, rich-flavoured espresso. The black and white interiors may catch someone’s attention but don’t be fooled as the place carries a lot of history behind its impeccable service and great coffee. 30 years in the business of coffee, the team has worked directly with the owners of Starbucks, have led the import of La Marzocco espresso machines in San Francisco and have co-founded Spinelli coffee company in San Francisco and Singapore. Now, after a small stint of making wine in Napa, they’re back in the coffee business with a third wave roastery in Brooklyn and a retail outlet on W 19th street. 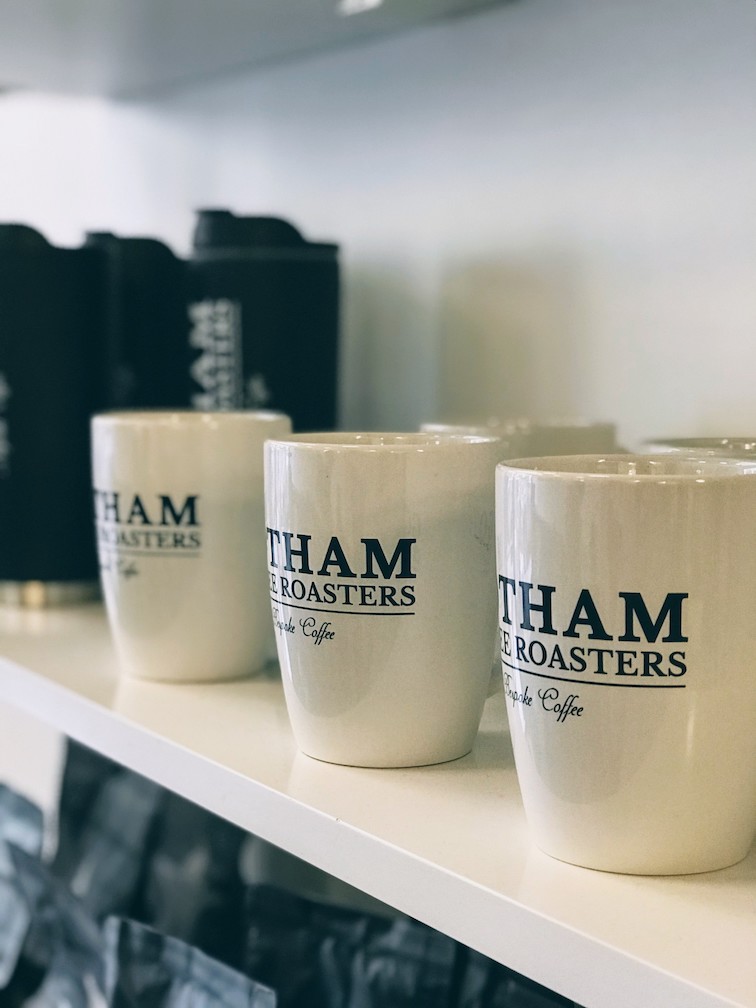 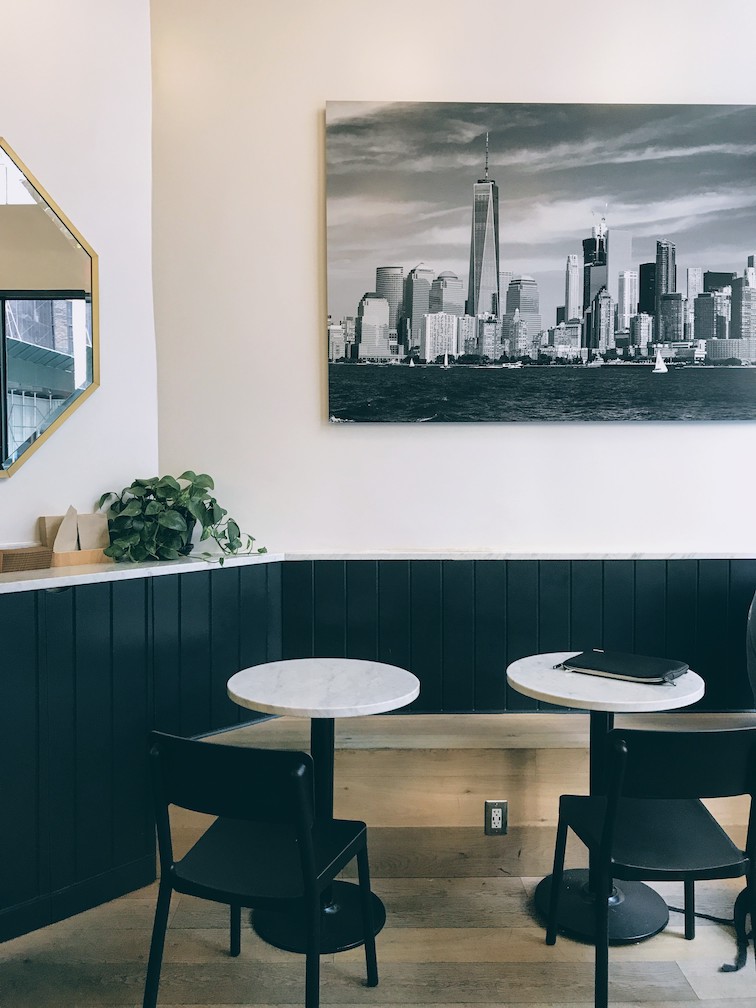 The nights belong to the northern part of this neighbourhood where hoteliers have made it a destination. The Ace Hotel launched its first New York outpost here back in 2009 in the former Hotel Breslin, a 1904 building in mid-town Manhattan. Featuring a Stumptown Coffeehouse an all-day lounge bar, Ace Hotel is perfect for unwinding whatever the day of the time.

One block south, there is also some more beat. When the weather is kind of cold and windy, I venture out to find the perfect retreat on such conditions, The Library Cafe at the Nomad Hotel. The space is a fully curated, two-level library which is connected by an original spiral staircase imported from the South of France, mostly available to guests of the hotel. However, if you do arrive early in the afternoon you may be able to get a spot and stay until the late hours turning coffee convos into drink stories. 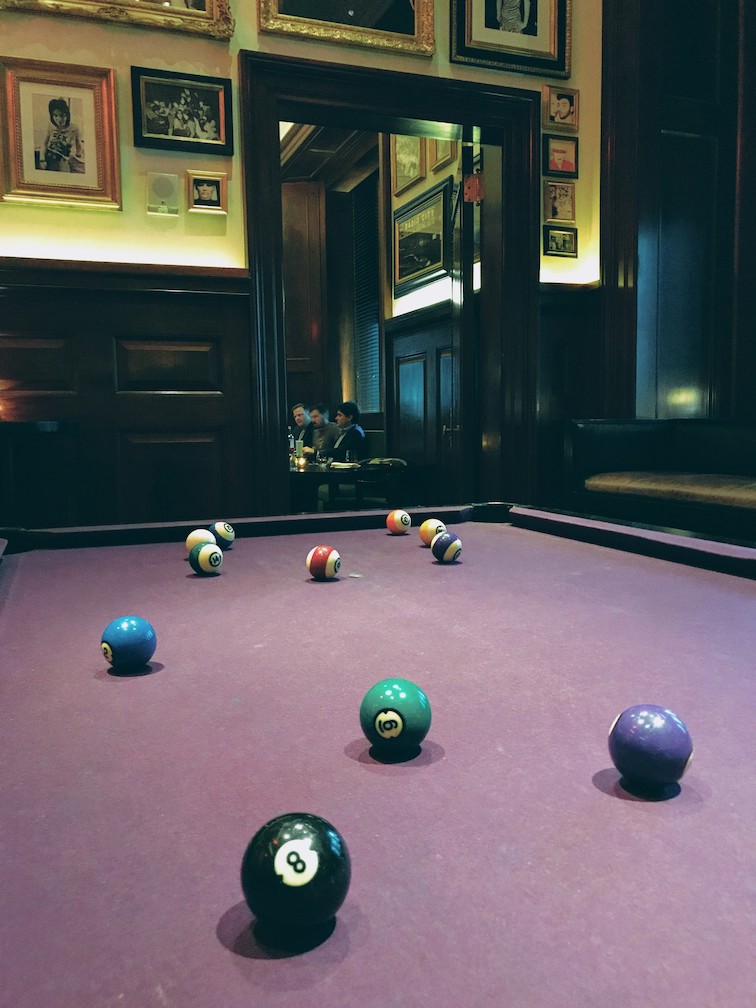 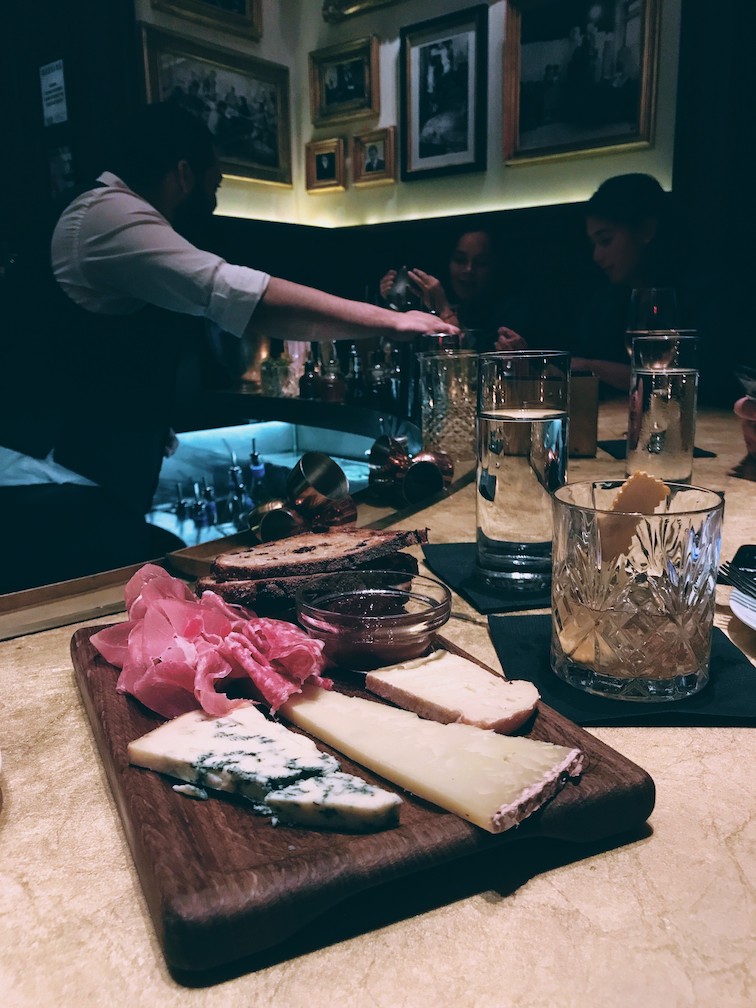 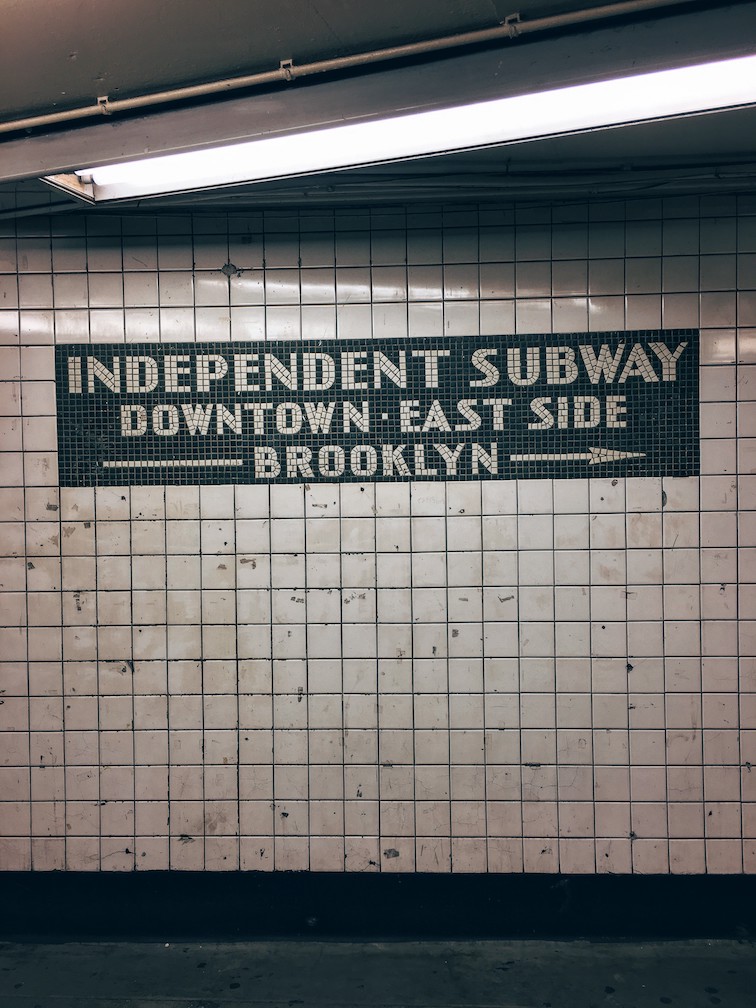 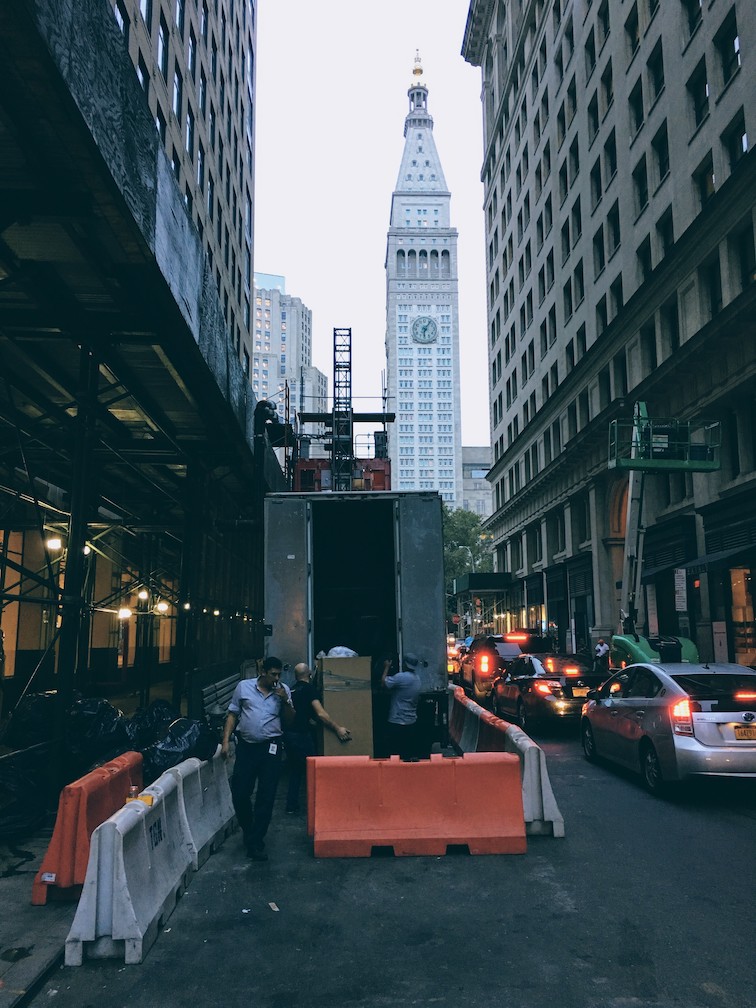 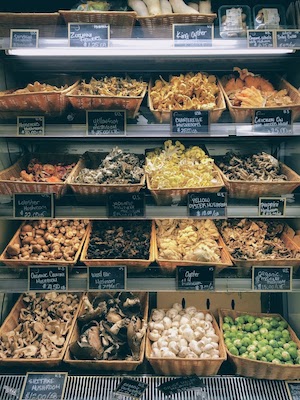 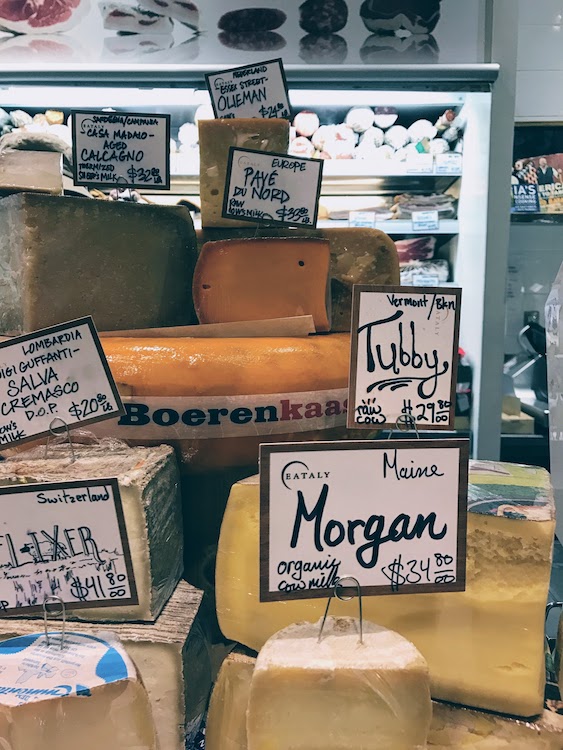 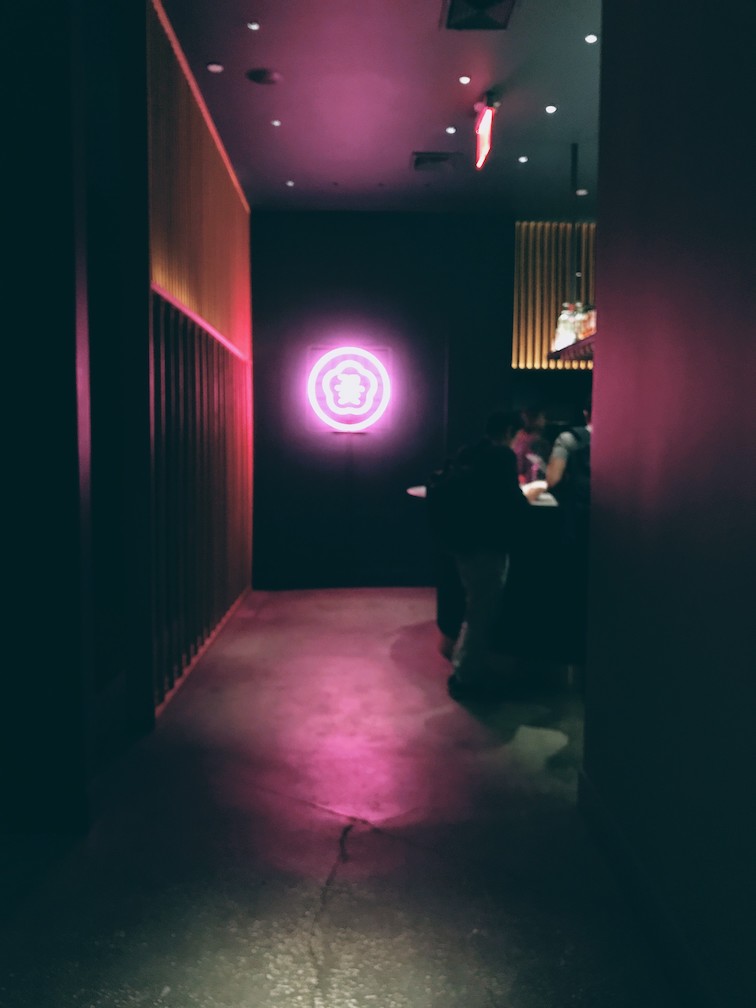 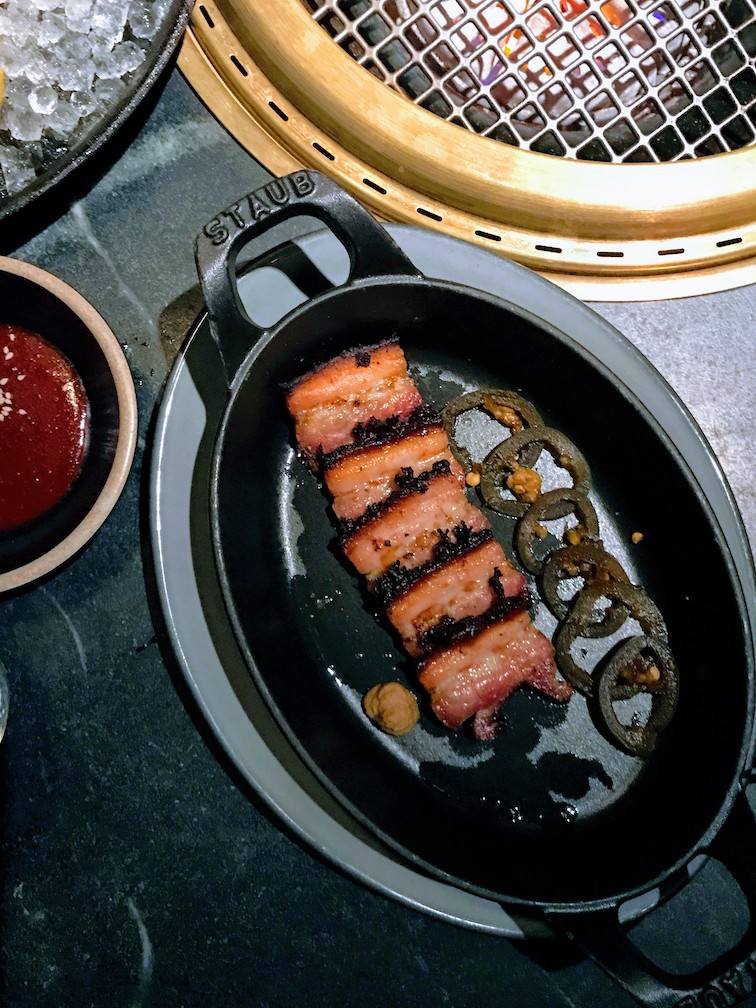 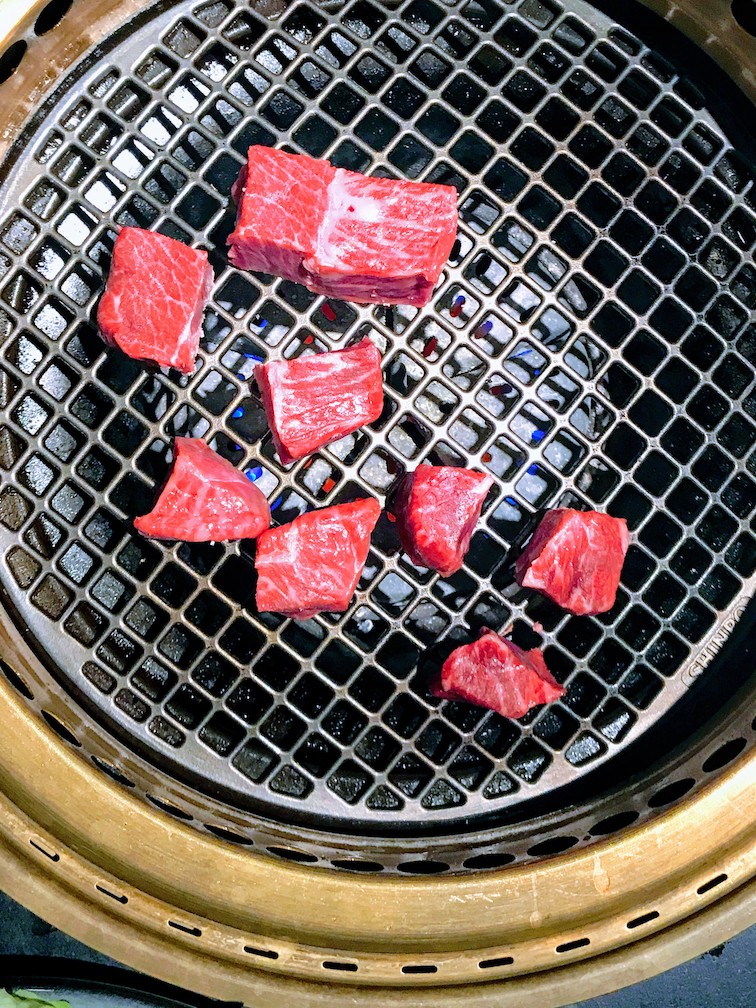 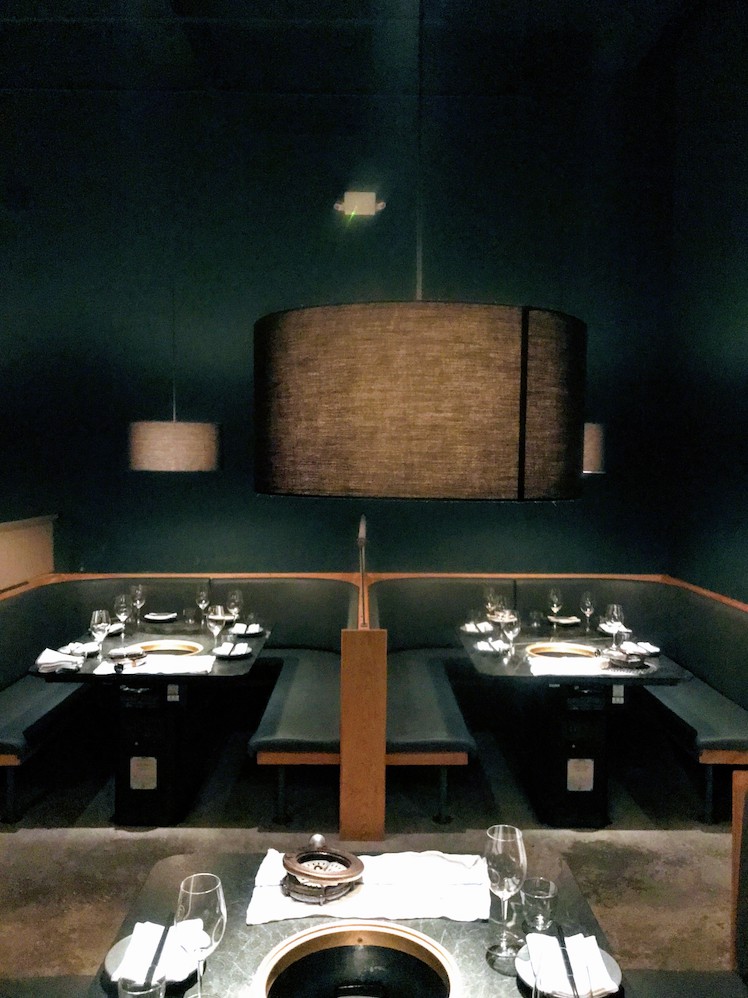