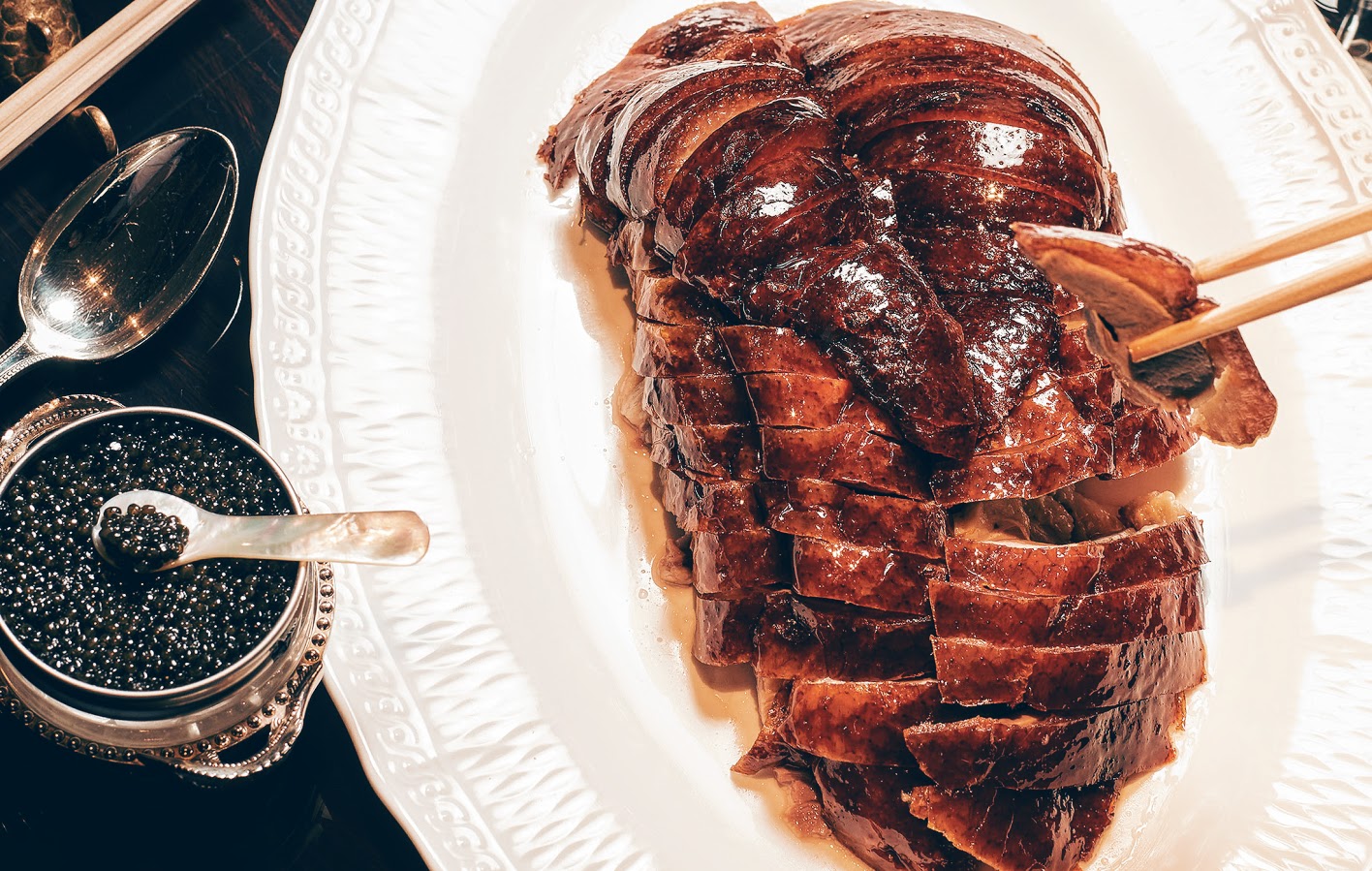 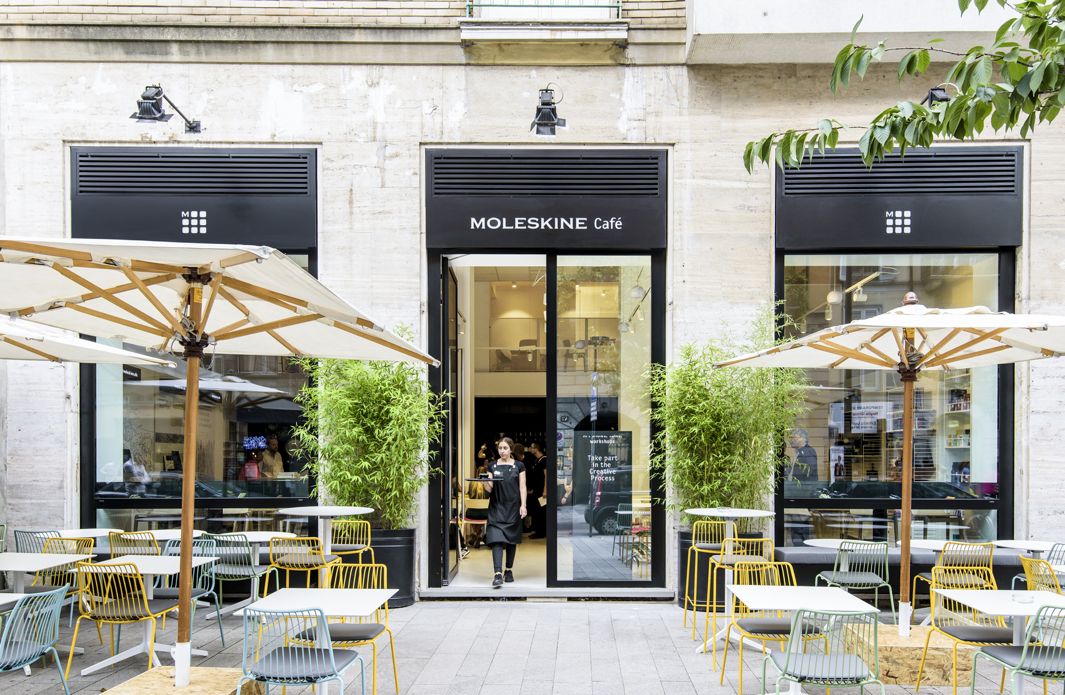 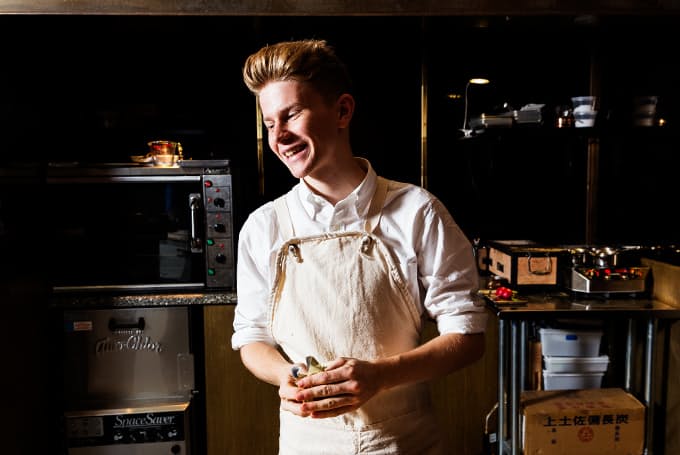 News: Meet the Child Prodigy Opening a Restaurant at Age 17

News: Meet the Child Prodigy Opening a Restaurant at Age 17

17-year-old chef Flynn McGarry is opening his first permanent New York City restaurant, an eight-seat tasting menu counter in the back of Kava, a Meatpacking District coffee shop. Like last year’s pop-up that ran for six months out of a Manhattan catering company, this one will also be called Eureka.

McGarry, who began cooking at age 10 and appeared on the cover of the New York Times magazine at age 15, is indisputably a prodigy. In fact, that was the one-word headline of the 2012 New Yorker piece about him.

With his first restaurant, an open-ended engagement with the city’s notoriously unforgiving dining scene, McGarry is striving to leave the ranks of prodigy and join the brotherhood of extraordinary men.  “It’s been so many years of just straight talking about the age,” he says, not without exasperation. “Sure, the age might get people in the door, but it’s not enough to make the restaurant sustainable, obviously.”

And so, he turns to the radish, one of the 16 courses a diner will be served for $160, gratuity included.