People: Mapping the Mediterranean coastline on a helicopter 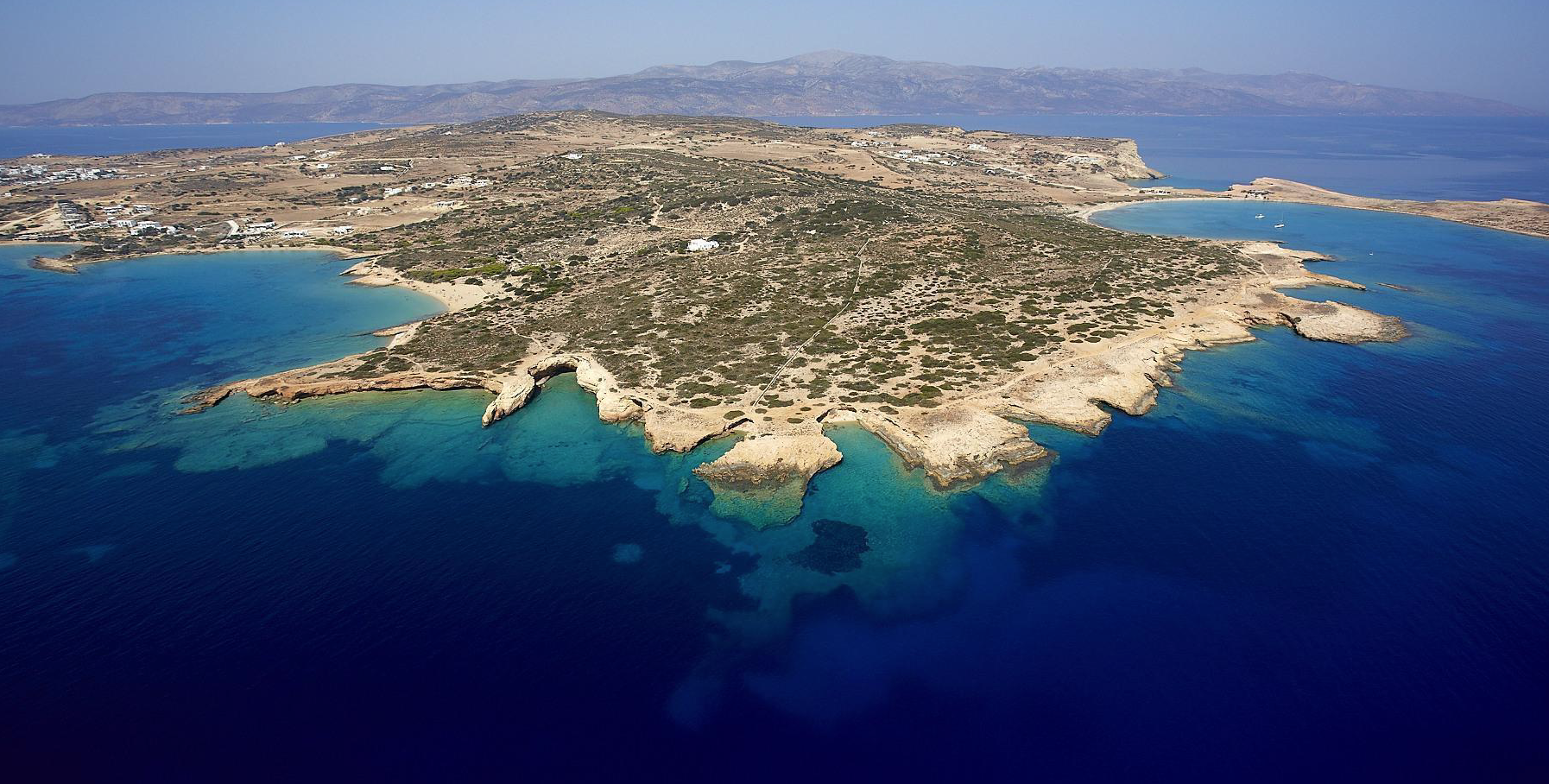 Chicago: The best burger you’ve ever had 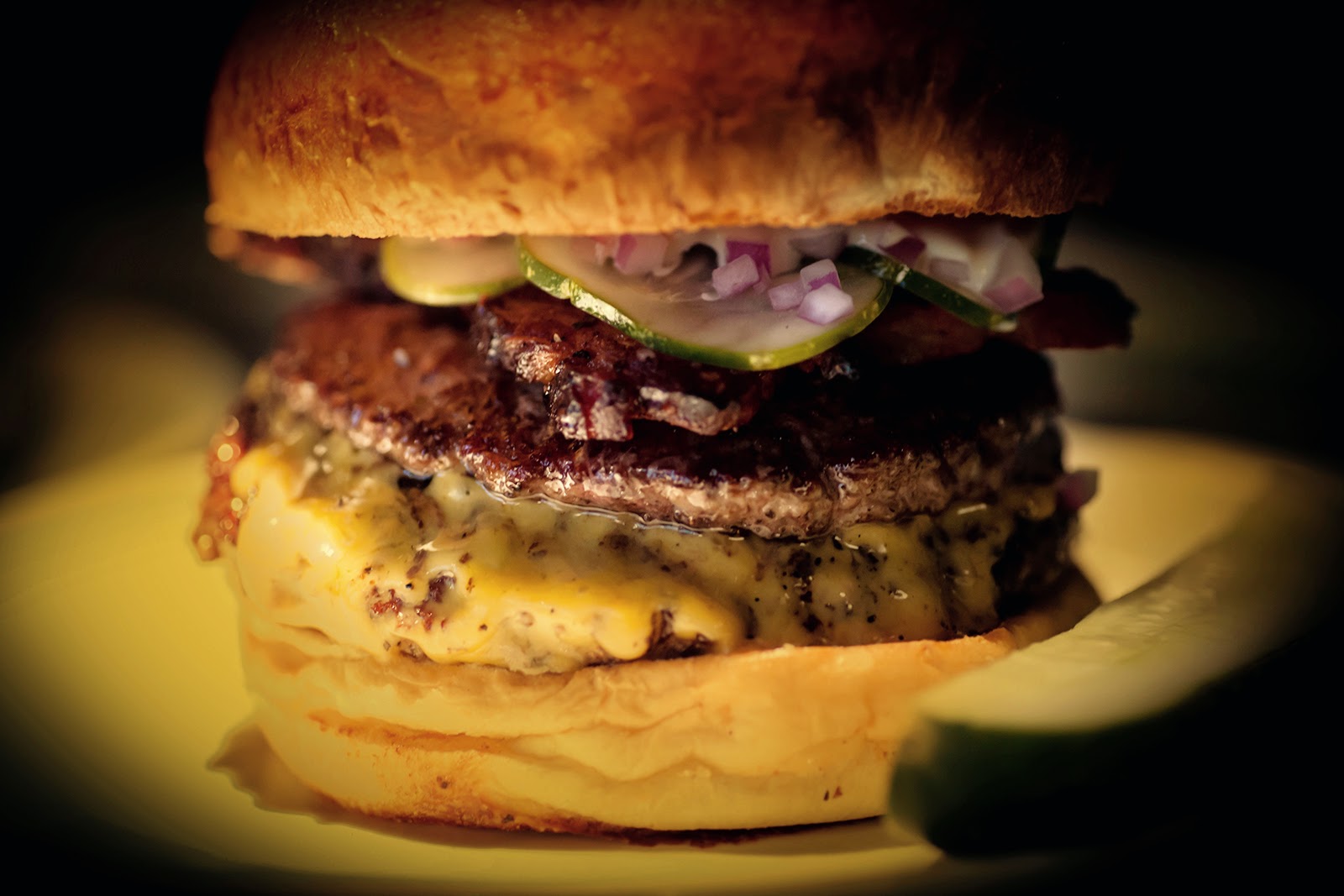 Impossible Foods has been in the food business for the last five years, yet nobody could imagine that inside their dull HQs in Silicon Valley they’re designing the future of the food industry: meatless burgers and much more.

The company, founded in 2011, is one of the best-funded food startups of the decade, with more than $180 million from top venture-capital firms and Bill Gates, who joined the latest round in 2015. Google supposedly tried to buy them out for $300 million last summer to no avail. Just consider that Eric Schmidt recently named meatless beef as one of the top technologies that will change the world.

The burger’s major sources of proteins are wheat, potato, soy, and yeast, and the major fat source is coconut. And apparently, it tastes authentic “somewhere between beef and turkey”. Although they’re still testing burgers with different chefs and in small venues, by the end of 2016 you should expect to see one in your nearest food outlet.