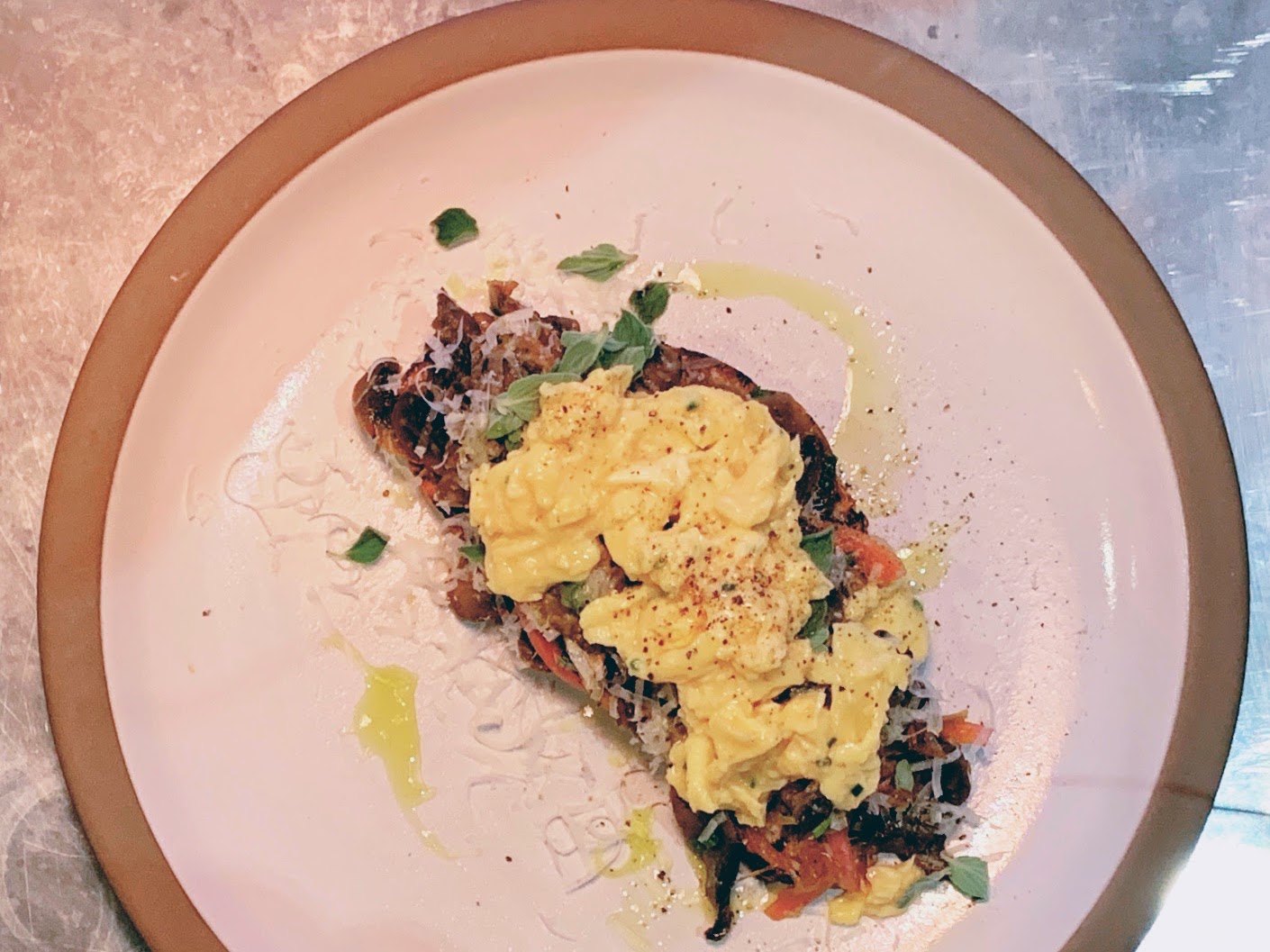 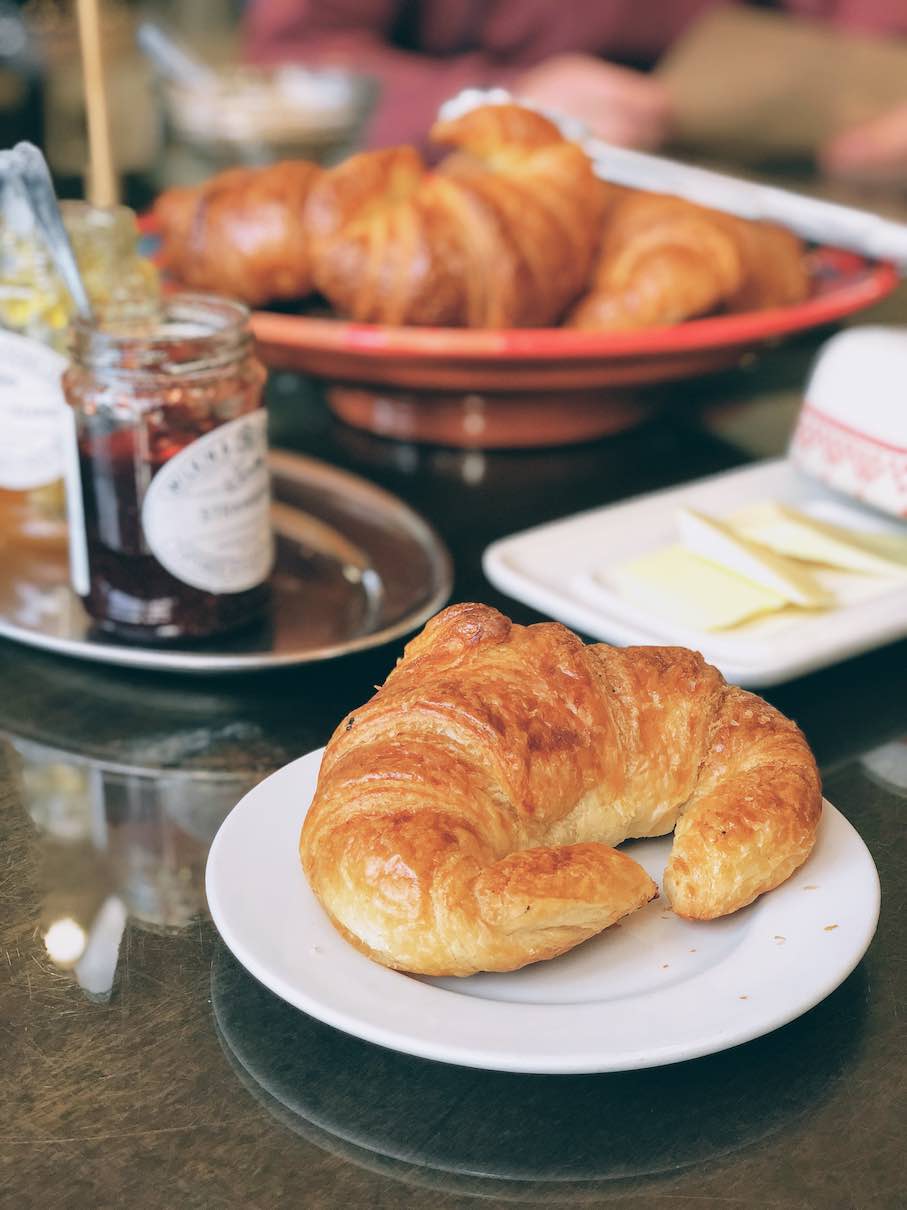 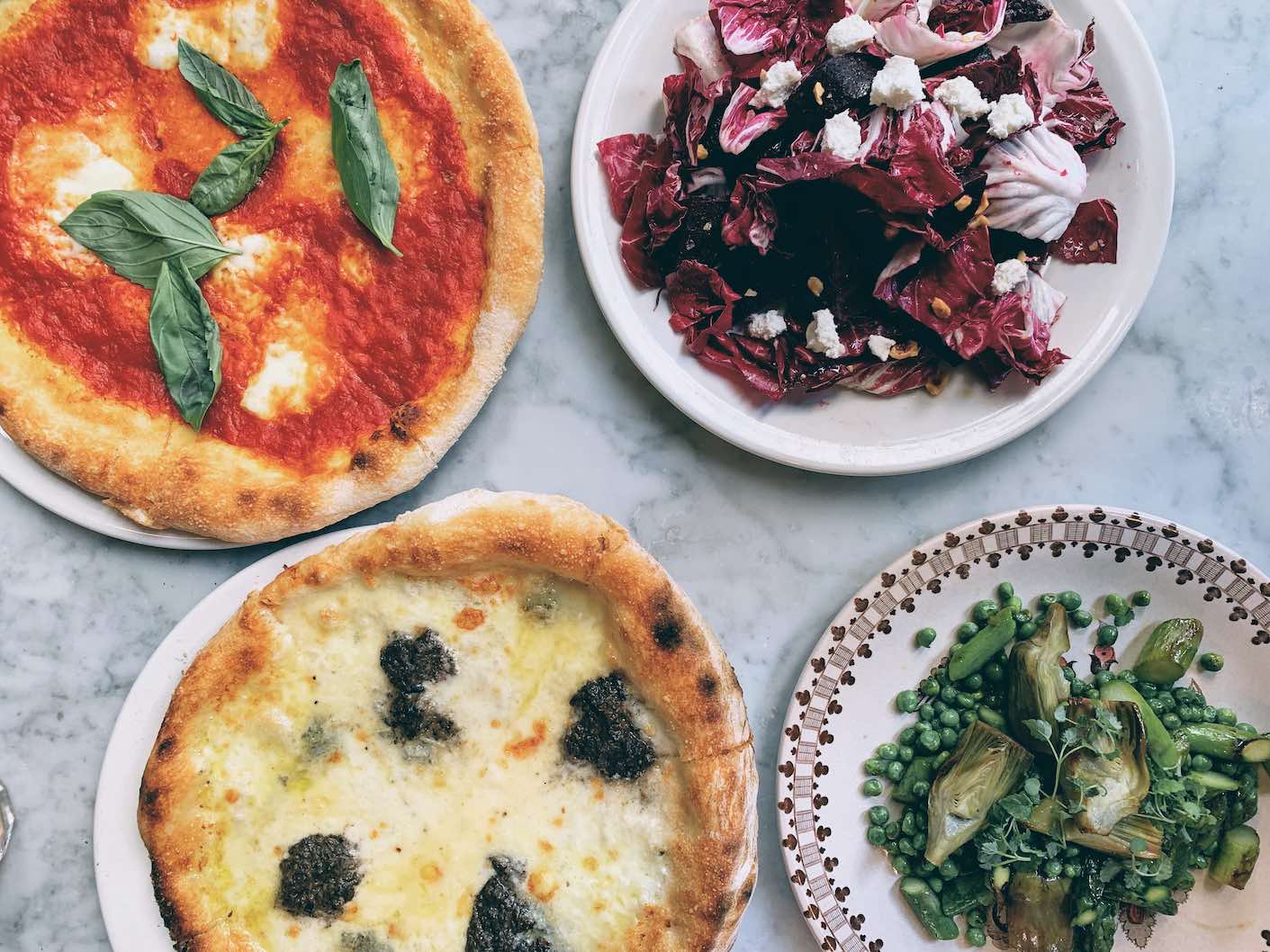 Looking for a casual lunch or dinner with piping hot pizza off the oven and other Italian treats? Pizza East is probably the best bet, whether you’re West (Portobello) or East (Shoreditch). We recently visited the Portobello outpost on a Saturday afternoon and were in for one hell of a pizza! The menu is pretty simple and lists everything you would expect from a small trattoria outside of Italy. The pizzas are freshly made in a matter of a few minutes so make sure you’re up for the challenge! On weekend mornings they also serve brunch that includes classic English breakfast options as well as some more modern options like avocado toast.

Soho House launched this restaurant back in 2011 and ever since expanded East in another outpost in Shoreditch. The vibe was casual, hip and kind of quiet considering the busy streets of Notting Hill in the weekend – homey tiled floors, reclaimed wood and shabby chic chairs and tables. The place is more about sharing than individual mains, so along we played and ordered some salads to start with – one with beetroot, caprino fresco, radicchio and hazelnut and one with artichokes, asparagus and peas. Despite the freshness of the ingredients, both felt a bit too crunchy and raw but with pizzas arriving only minutes after that we didn’t think twice.

We shared two pizzas – a classic Margherita one with buffala mozzarella, tomato and basil and a four cheese with black truffle. Oh my god, both were delicious – a perfect chewy texture of dough and just about the right amount of fine ingredients on top!

The chefs in the open kitchen kept on clanking the kitchenware preparing more food as it was apparent that Pizza East is so much more than just a pizzeria. Daily, they prepare a deli counter of meats and fish like crispy pork belly and salt-baked salmon. So next time, we’re definitely getting a taste of those too!