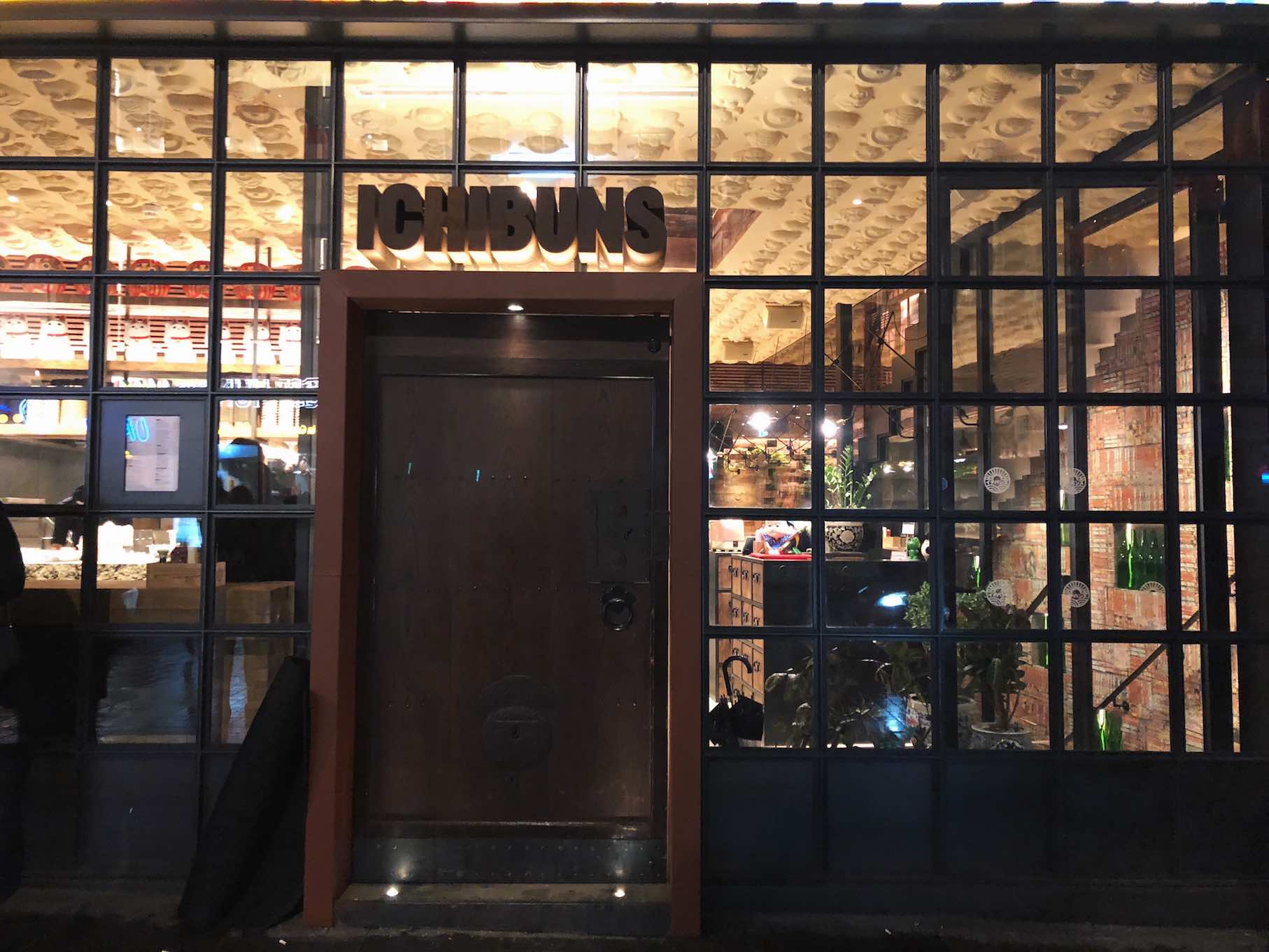 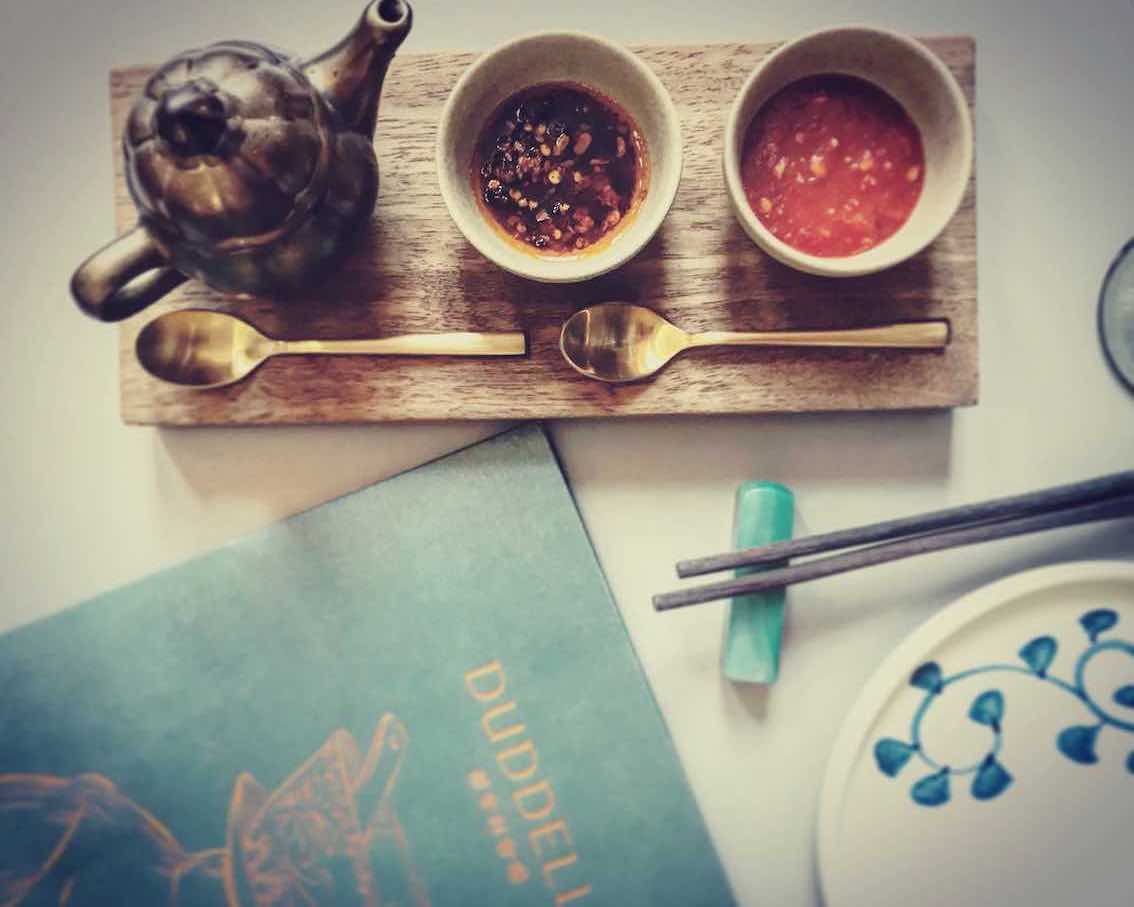 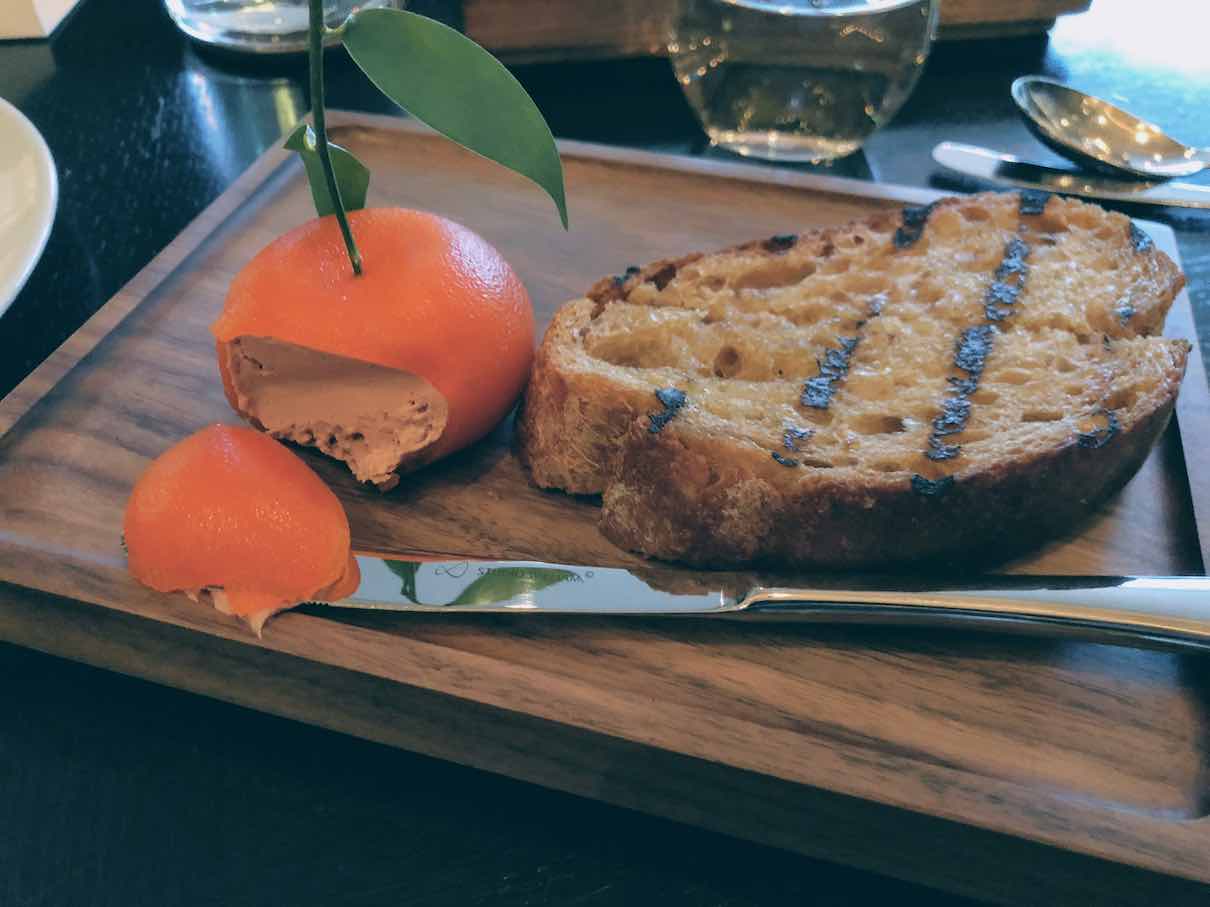 When someone invites to have a taste of the almighty Heston Blumenthal, owner and founder of The Fat Duck, then you’ve got to take it up and show up. Even if it’s miles afar from the chef’s signature restaurant, Dinner by Heston at the Mandarin is an expensive but very good choice for anyone interested in food out there. If you’re in for the glitz, then definitely this is not the place for you! Through floor-to-ceiling glass walls, diners enjoy a glimpse of the kitchen and its unique bespoke pulley system (which has been modelled after a version used by the Royal court) and rotates the spit filled with whole pineapples over an open fire. Ivory-painted walls are decorated with custom-made porcelain wall sconces in the shape of antique jelly moulds and, of course, the uninterrupted views of Hyde Park, King Henry VIII’s former hunting grounds, bring the historical connection full circle.

The menu is not very long and most of the words used do not give away only few of the real ingredients used. Nonetheless, the chef has masterfully prepared an excellently executed menu in a kitchen that runs like clockwork. To start with, the fresh chunky country bread served with butter is second to none. A nice entry that sets the scene for what’s about to come. If there was one dish to store in a visitor’s memory, this would be the meat fruit: a sphere of chicken-liver parfait concealed in a mandarin jelly, which manages to stay perfectly truthful to the appearance of the fruit – and emanates a light tangy flavor to complement the meaty palate.

Moving on to mains, the Chicken & Cauliflower is ever so tender and juicy with a light cauliflower mousse on the side and crispy, creamy truffle macrows just about enough for someone that wants to have a light night. The Fillet of Hereford Beef is very juicy (and should be ordered medium rare), coupled with triple-cooked thick-cut fries on the side and a special mushroom ketchup (weird, but tasty!). The Roast Iberico Pork Chop is also supposedly good but we will be trying that next time.

Last but not least, the desserts. After all, when you sit in the room overlooking the big spitroast of pineapples, you cannot help but wonder what is that all about! And, no, the pineapple that is served with the Tipsy Cake is not exactly the highlight… but the tipsy cake itself, a yeasty spongy pudding plied with rum is phenomenal! Just hit play on the video below to get the idea!